Paris talks were echoing in Ukraine for several more days after they were completed. The separatists tried to present postponement of pseudo-elections as their success. Washington continues to implement a “carrot and stick” policy towards Ukraine.

Although no documents were signed at the Normandy Four talks in Paris, their results have been feeding discussions of the Ukrainian officials lately. The opposition demanded from the authorities to report on the outcome of negotiations, while the president's team was forced to put out the big guns in the face of Roman Bezsmertny and Pavlo Klimkin, to explain the results of the Paris meeting to Ukrainian MPs in Rada. If we add TV appearances of Petro Poroshenko, the picture is gradually taking shape: the elections in Donbas shall only be held after the withdrawal of Russian troops, the position of the OSCE and the International Red Cross will be strengthening, and there is no way for a selective amnesty of the militants. Poroshenko was also talking about the Normandy Four meeting while in Astana, during the talks with the leaders of Kazakhstan. Overall impression: five-hour talks in Paris are just a stage of a long journey, the end of which is still distant.

The leaders of the self-proclaimed "DPR" and "LPR" announced the postponement of pseudo-elections until 2016, not their complete cancelation. Zakharchenko has even signed a "decree" on holding thee “elections” in March 2016. There is no surprise in such behavior as the unrecognized republics can’t afford to neglect international law without any consequences. It’s interesting, however, what the reaction will be in the occupied territories toward the official results of the investigation into the downing of MH17, which is about to be publically released. Meanwhile, the ceasefire is being maintained across the contact line in Donbas. 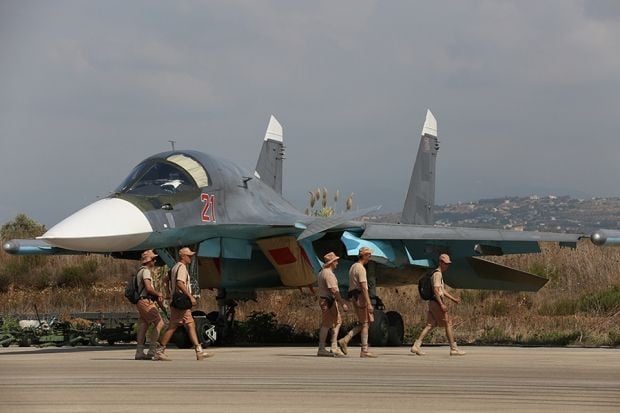 The Kremlin is stepping up its presence in Syria / stat.mil.ru

Russia understandably seeks to demonstrate the magnitude of the game, which is supposed to be played by a superpower rather than by a state with a comparatively small economy (by the  Western standards). Imposing the elements of hybrid warfare in Ukraine, the Kremlin is also stepping up its military presence in Syria in an effort to show its military might. However, not only these actions were not supported by the West, they were also condemned by Turkey, which was Russia’s consistent partner in the energy sector until recently. Once again, the Kremlin is trying to check the strength of the relations within NATO and the speed of response. It’s just forgetting that this time it looks serious. It is possible that Russia was cheered by the statement of the European Commission chief Jean-Claude Juncker, who emphasized that the US should not indicate the EU, how to build relations with Russia. Moscow is aware of  Europe’s pet peeves, so it will try to exert more pressure in the near future. 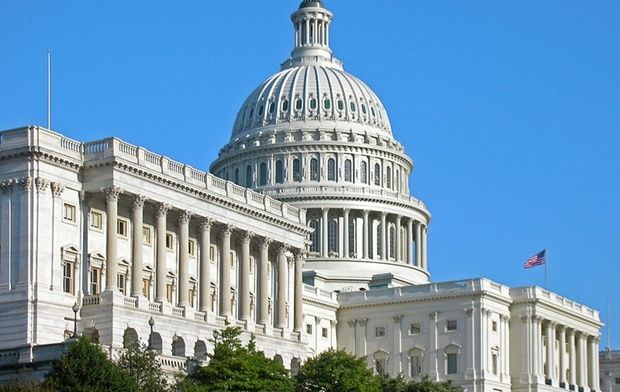 The Senate passed a bill providing for the supply of non-lethal weapons to the Ukrainian Army / ru.wikipedia.org

Meanwhile, the United States continues to both encourage and spur Ukraine. The US Senate passed a bill providing for the supply of non-lethal weapons worth $300 million to the Ukrainian army. This help is truly significant and critically important in many ways. Besides, Ukraine shouldn’t rely on possibility of receiving offensive weapons from its foreign partners. Victoria Nuland has set a number of clear indicators for the Ukrainian authorities, among them boosting the fight against corruption and improving the work of the General Prosecutor's Office.