Russian political analyst: "Today’s campaign in Syria isn’t expensive for Russia, it can be paid for by an average oligarch. Donbas is obviously more expensive"

Arkady Dubnov is one of the few independent Russian political scientists. He has been studying the Middle East for decades. In his own words, he refuses to participate in talk shows on Russian television, not to become an instrument of the Kremlin propaganda machine.

On September 1, a truce was declared in Donbas, and on September 30 Russian planes started their first sorties in Syria... Is Russia's involvement in the Donbas conflict somehow connected with the beginning of the Russian military operation in Syria?

I think that it is not connected geographically, but the internal logic chain exists in the Kremlin. Putin had to get out of a Novorossiya deadlock, showing that he claims a much more significant position in the world, and that it’s not possible to resolve the problems of the Middle East, in particular the Syrian conflict, without him. That is why Putin implements such policy toward Obama.

The Kremlin has launched a new game, but it has to wind up the conflict in Donbas. The West was offered to consider the Ukraine conflict settled: Crimea, de facto, remains Russian, while Moscow no longer claims "Novorossiya". And, under certain conditions, they are ready to make concessions in the east of Ukraine. Thus, it’s proposed to start a discussion about what the peace depends on.

Are you sure that the Kremlin is in a “deadlock” in eastern Ukraine?

The West, particularly the United States, has accused Russia of trying to annex the south-eastern regions of Ukraine. At some point the Kremlin seems to have come to the conclusion that the hostilities can’t last forever - the price is too high, and the risk of a humanitarian catastrophe, the human cost could have the opposite effect. Therefore, it was decided to fix the current condition in the east of Ukraine, and continue to act, as they say, as the chip will fall. 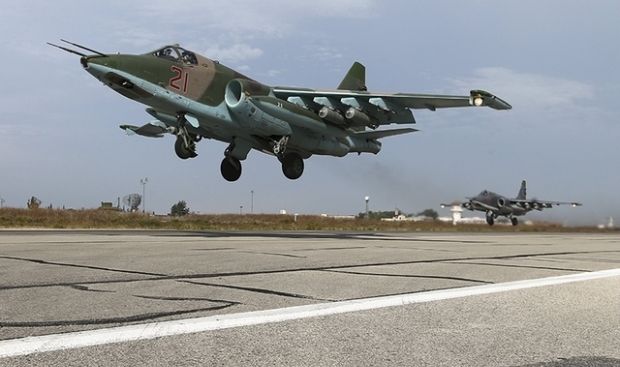 The Kremlin hopes that the West recognizes the outstanding role of Russia in Syria and will make obvious concessions regarding Ukraine. In this case, there is a chance for Moscow to get out of a deadlock with a positive outcome: perhaps, Europe’s position on the implementation of Minsk Agreement’s provision on restoration of the border in eastern Ukraine will relent.

Can you explain whom exactly the Russian planes bomb in Syria? After all, the general public is being presented a nice picture, while it’s not clear what is happening on the ground...

I ask myself the same question. When we’re told that Russian bombs hit control centers, destroying tunnels, warehouses, militant training camps, I want to ask a simple question: Can you tell us how you figure it out it, how you know? Show the logic of your actions. By far, we can neither verify, nor refute this information.

Such statements don’t work in the modern world without verification, they work only as bare propaganda. What's really going on is hard to say. One thing is clear: Assad was brought to Moscow to show the stability of his regime.

But propaganda can only work with the domestic audience. It is unlikely that the West is as sensitive...

I think that they, too, are ready to accept it. The West sees the bombing is really being carried out, so it can’t just say that all these actions are hollow.

Everyone sees that the airstrikes are real. The West doesn’t claim that the targets are not being destroyed in Syria. It says that instead of attacking ISIS, Russian forces target Syrian opposition. That is, the West tends to believe that Russia is waging the war not to destroy ISIS, but to cement the Assad regime. The problem is that neither the Moscow statements, nor the doubts of the West are possible to verify. 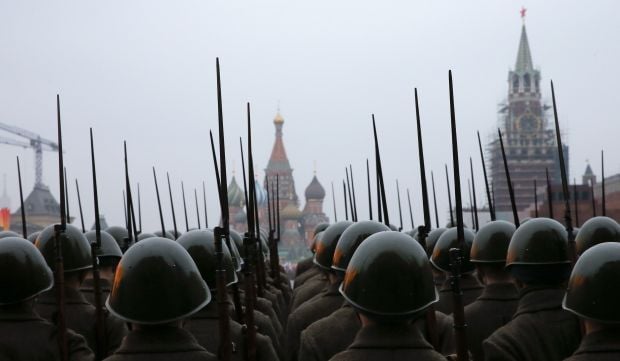 The Russian leadership has repeatedly stressed the impossibility of a ground operation involving Russian military. But does Assad, himself, has enough strength to go on an offensive? The war has been going on for years…

Of course, his army is much weaker than it could be four-five years ago, but Assad gets assistance from Hezbollah and the Iranian volunteers. That is, the ground war can continue without the Russian Armed Forces. I hope the Kremlin is wise enough not to engage in a ground offensive. It would be a disaster. This would trigger a very dangerous war for Russia. It would be another Afghanistan.

What is the global impact of Russia's involvement in the Syrian conflict?

It’s too early to talk about it. This will be determined by the will of the various forces in Syria to engage in talks. Negotiations will start as soon as the parties to the conflict (there’s definitely more than two of them in Syria) realize that the damage is so significant that continuing the battle equals dooming oneself to new losses and ultimate defeat. All wars end in the same way - negotiations.

What is clear is that now the Russian Federation has put an end to the "Assad must go" rhetoric. The negotiations are to begin, and the mediators of this process will require the parties to fulfill certain conditions. This will be an analog of the Minsk Agreement, it may just have a different name, Paris, for example. Americans will put pressure on the opposition, and Russia - on Assad, to achieve sustainable status quo of him remaining in politics for some time.

At the moment, such a scenario seems unrealistic to me, because the process will also involve Turkey, Saudi Arabia and Qatar ... There are too many options that don’t suit Moscow.

How can you comment on a high level of public support in Russia of the Russian airstrikes in Syria?

Why be surprised? Propaganda flowing from TV screens is pretty much effective. They show us the leader the leader, the country that is determined to fight "Evil." "The Good" must have fists, and Putin demonstrates these fists. People enjoy living in a country that fights with "evil" so ruthlessly, effectively and powerfully. Russia is portrayed as a country that is not afraid to fight the "bad guys" as some Western leaders, although they may be given the Nobel Peace Prize. The Russian mentality is very simple.

I note that the perception of the war in Syria among the Russians is not religiously distinct. People don’t see the Syrian war as some Muslims fighting against other Muslims. All official propaganda deliberately aims to exclude all religious components of the conflict. Any talk about the Sunnis and Shiites is nipped in the bud, so as not to arouse religious attitude of the Russians to this conflict. There should be no bad associations, as it’s dangerous.

And how do you personally see the nature of the Syrian conflict?

In general, the Syrian conflict has turned into a war that long been going on by its own laws. First there were protests of young people in the autumn of 2011, when they drew anti-government graffiti on walls. Syrian security forces wen down hard on these protesters, even torture was reported. Then the parents of the battered students took to the streets, and the security forces hit them, too. 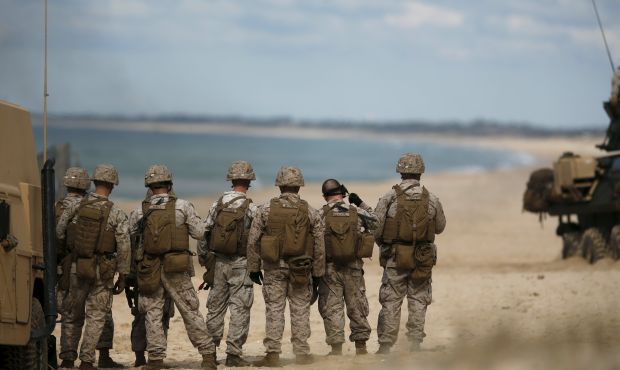 The external image can be compared with how the situation in Kyiv inflamed during the Maidan, when security forces used unreasonable force. It was like they burned a safety fuse - provoked further developments. One may say that someone was sponsoring the protests, that “Nuland cashed in,” but the nature of the rally was intrinsic.

In Syria there was a similar situation - the snowball effect. For a few years, ISIS had nothing to do with it. There were Syrian security forces that were willing to rigidly suppress the street protests and sustain the current regime. Then a third force intervened. The nature of the Syrian conflict is very complex. One can’t comprehend it solely through the newsfeed.

Is this campaign expensive for the Russian Federation?

Economically literate people recently told me that by far this operation has been inexpensive. Conventionally, a million dollars a day. If so, it’s really inexpensive for Russia, as it can paid for by an average oligarch. Donbas is obviously more expensive.

If you look at the situation in Eurasia, against the backdrop of the conflict in Syria, the unstable situation in Afghanistan, what is in minds of the global players, what is waiting for Ukraine?

Ukraine would be better off if everyone forgets about it, and the Ukrainians do their own thing - promote those European values, declared by the Maidan protesters. You must deal with internal affairs and reforms, figure out how to resolve the Donbas problem, although it’s clear that this will require a lot of time. The less people speak about Ukraine as hot spot, the more you are turned inward, the better.

Americans may forget, but Russia - hardly...

So what? The military phase is behind, I hope. Of course, Russia can’t completely let go of Ukraine… Is it all in vain, what they’ve done? Russia will be putting pressure and pushing from time to time. But what are the options? You just have to live and fight in the given circumstances, bearing in mind that the support of the West, too, has its limits.