On October 25, when Ukraine was choosing the local authorities, Poland held elections of deputies of the Sejm. UNIAN gathered expert opinions on what Ukraine should expect from the renewed Polish Parliament and future government formed by conservatives from Prawo i Sprawedliwosc (Law and Order) Party. 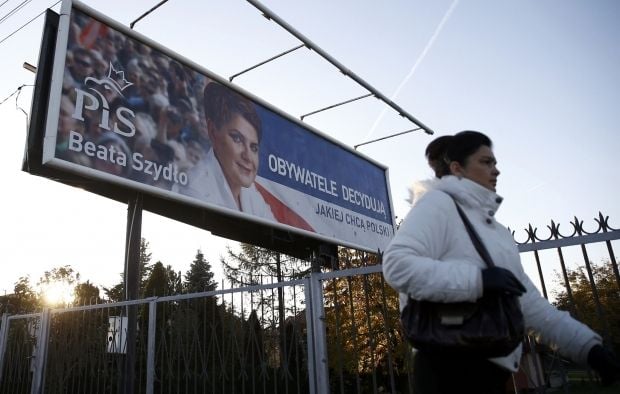 In contrast to the national Central Election Commission (CEC), which was traditionally slow with counting the votes, the Polish State Election Commission announced the official results of the elections to the Sejm (held the same Sunday as the Ukrainian local elections) as early as late Monday. As the exit polls predicted, the national-conservative Party, Prawo i Sprawiedliwosc (PiS), headed by the leader of the electoral list, Beata Szydlow, succeeding at the country’s helm the liberal party, Civic Platform, which had been in power for the past eight years. Moreover, the Conservatives’ result in the elections allows them forming a government on their own.

Political analyst from the Institute of Euro-Atlantic Cooperation Volodymyr Horbach believes that the main result of Poland’s elections is a clear consolidated position of the Polish political Olympus. For the first time in the post-communist period, all power in Poland belongs to one party. "This will bring new people to power in Poland. New people will come to deal with the Ukrainian issue, those who were not previously engaged in this process at a government level. They’ll have to build their own line of conduct and personal contacts with our country," he said. 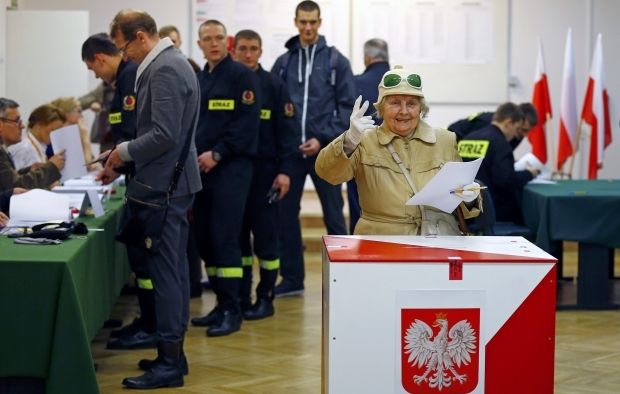 In this sense, the change of personalities in Poland’s political scene also opens new horizons for the Ukrainian authorities to build relations with a friendly state and keep them at the level of strategic partnership.

However, Horbach believes, we shouldn’t hope that Poland will be our advocate in the EU and a motor of Ukraine’s European integration.

In particular, that is because after these elections, Poland may somewhat lose its influence and respectability in Brussels. PiS is perceived, to say the least, as a nationalist, conservative and even, to some extent, Euroskeptic party," says Horbach.

The expert drew attention to a personal nuance in relations between Warsaw and Brussels: PiS leader Jaroslaw Kaczynski considers former Polish Prime Minister Donald Tusk, now chairman of the European Council, as a political opponent. In this regard, much will depend on personal relationship of these two politicians.

However, according to Horbach, the new, PiS-formed, government will be responsible enough not to create large conflicts with the EU, but to continue taking advantage of the economic opportunities and preferences, acquired earlier by the Polish Cabinet. "I think that the [new] Polish government will have enough political experience and patience, not make any sharp movements. Of course, there may be certain rhetoric in support of the British position in the EU. But the Polish side will most probably not take action, similar to the actions of Hungary’s Fidesz Party led by Viktor Orban. And, accordingly, there should be no such conflicts, as Brussels has with Budapest regarding the migrants," said the expert.

At the same time, Poland will now pay more attention to security and defense in the context of the Russian threat. "It will take a firm stance in the confrontation with Russia. In this regard, this Polish emphasis will be advantageous for Ukraine,” says Horbach.

According to the expert, this does not mean that Poland will decide to supply some weapons to Ukraine, but we can certainly state that “Poland will have no politicians, whom the Kremlin will see convenient to negotiate with."

In turn, the political scientist, director of the Penta Center for Political Studies, Volodymyr Fesenko, said that exaggerated Euroskepticism and opposition to Brussels are unlikely to emerge in Poland-EU relations. "But most probably Poland will attempt to implement a more independent policy," he says.

As for Ukraine, Poland will sustain support for Ukraine in countering the Russian aggression. According to Fesenko, Warsaw will even try to play a more active role in this regard. In particular, it may try to engage in negotiations on Donbas.

On the other hand, experts believe that Ukraine needs to take into account some of the nuances that can emerge in Ukrainian-Polish relations. Firstly, according to Fesenko, Poland has complained about the slow pace of Ukraine’s reforms. And, although the Poles will continue to assist the Ukrainians in the issues of reforms, PiS is also critical of the slow rate of transformation of its eastern neighbor. 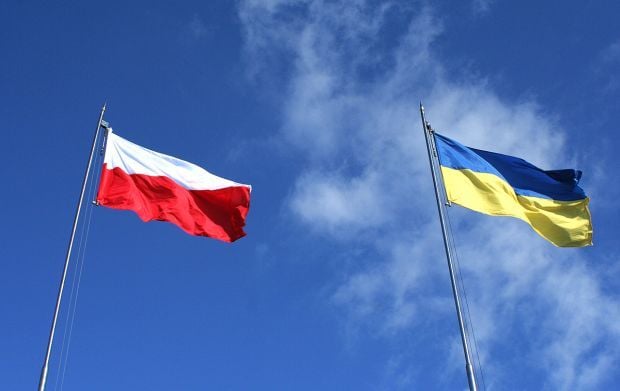 According to Fesenko, Poland has complained about the slow pace of Ukraine’s reforms / hyser.com.ua

Head of the Center for Civil Society Studies Vitaly Kulik shares this view. According to him, Poles, like other Europeans, experience fatigue from lack of visible reforms in Ukraine, from corruption, and from the fact that Ukraine shows no progress in tackling it. According to Kulik, it can be traced in the comments and statements of Polish officials and experts.

Secondly, a number of PiS officials are concerned with the fact of certain public support for the Right-wing political movements in Ukraine, and it does not contribute to the development of Ukrainian-Polish relations.

Another thorny issue is related to the UPA [Ukrainian rebel Army] and the events of 1943 in Volhynia (Volyn region). There are more people among the Polish conservatives, than among members of Civic Platform, who see the UPA-related events of 1943 quite important. "They are not priority issues, but they are not third-rate," said Fesenko.

On the other hand, according to Kulik, pro-Ukrainian Poland has not gone anywhere. Support at the level of the intelligentsia and on the level of ordinary Poles remains in place. "Of course there are populists who play and speculate on the anti-Ukrainian topic, and, thus, receive Russian grants, but the vast majority of Poles and the ruling party are quite friendly to Ukraine," he added.

In addition, in his opinion, Poland will go for strengthening its role of an independent actor, "for its transformation into a regional leader, which forms the agenda for Eastern Europe." "In particular, this is the image of ​​the defender of the EU’s eastern borders, supported by the Poles," said Kulik.

Considering that the entire Polish political elite is well aware of its national interest and Ukraine’s role in it, Oleksandr Khara, the diplomat and expert from the Maidan of Foreign Affairs, doubts that Poland’s support for Ukraine may shrink. Quite the contrary. In this regard, Ukraine should take seriously the proposal of the Polish president to unite the Baltic countries, Poland and Ukraine, based on shared values ​​and interests, and joint confrontation with Russia. "But there is another question, whether Ukraine will be able to work pragmatically and implement specific projects: on changing the Ukrainian society and economy, and on the westward integration," says the diplomat.

Poland has repeatedly stated its will to permanently host deployed NATO troops on its territory. In early June, NATO has increased the number of military bases in the Polish city of Szczecin. Most likely, the new Polish government will insist the Alliance permanently place its military bases in Poland, and, apparently, this issue will be on the agenda of a NATO Summit in Warsaw in 2016.

Moreover, according to Volodymyr Horbach, this idea can actually be implemented. "The idea has not emerged today; these are the NATO’s plans, previously agreed with the Polish government, led by the Civic Platform. These are the plans of the U.S. in Europe. It’s not only NATO bases, but also a global missile defense system. Combined together, this strengthens the Polish-American cooperation in the security field, so the new government and the president of Poland will actively support it," he said.

"But I think that it won’t happen under the current U.S. administration. According to the tradition, the president, who is completing his term, doesn’t take any far-reaching decisions. I think this issue will be considered positively, but not by Barack Obama. The next president of the United States wil decide," said Oleksandr Khara, in turn.

But now, due to the intensification of Russian aggression, the economy sort of moves into the background.

Security is a priority. Considering that there is a new geopolitical situation in Eastern Europe, associated with Russia’s aggressive behavior, Germany is unlikely to oppose Poland moving closer to Washington by enhancing its own security at the expense of the U.S.