Although the local election campaign has not yet been formally completed (On November 15 and November 27 the major cities will host the second round of mayoral elections), political developments made this year’s Halloween and early November rich on the news.

Most local councils across Ukraine have been successfully elected. Political forces represented in Rada saw good  results. BPP-Solidarnist (pro-presidential forces) can claim leadership in most regional councils across the country, but so far it does not mean that the party will be able to form its own “pro-Ukrainian” coalition everywhere, as the head of the state called it to. It only managed to gain the overwhelming majority of votes in Vinnytsia (President’s hometown). Batkivshchina’s results were confident, which gives its leader, Yulia Tymoshenko, a new impetus to set up an offensive against the current authorities, at the same time remaining part of the coalition. Samopomich and Oleh Lyashko’s Radical Party have expanded their presence in local councils. Right-wing Svoboda convincingly made It through  to the councils in its core regions. Although the Opposition Bloc won the election in four regions, it hardly means that it will be able to monopolize the formation of local councils. 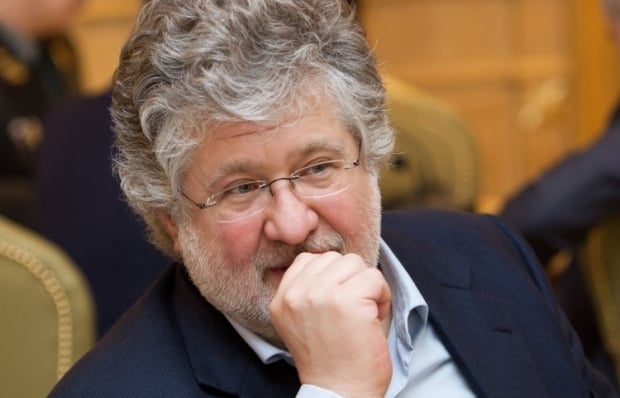 Ihor Kolomoisky believes that detention of Hennadiy Korban, leader of UKROP Party, is directly related to the outcome of his party in local elections, while the prosecutors, the SBU and the president deny any political component in this high-profile investigation. Yet the situation is really tough for the authorities, as this "nut" may be hard to crack. The investigators’ attempt to summon for interrogation the representative of the Opposition Bloc, Vadym Novynskiy, hardly trimmed public perception of Korban’s detention. 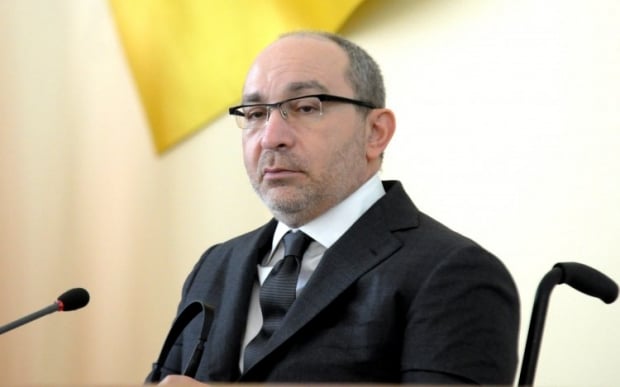 Hennadiy Kernes confidently won his Kharkiv mayoral campaign, while Hennadiy Trukhanov beat Mikheil Saakashvili’s nominee, Sasha Borovik, in the first round. In the wake of Korban’s detention the second-round stand-off between Boris Filatov (UKROP) and Oleksandr Vilkul (Opposition Bloc) will be the fiercest. The chances of Boryslav Bereza and Ruslan Koshulynskiy to outplay Vitali Klitschko and Andriy Sadoviy, in Kyiv and Lviv respectively, are slim, but that does not mean that there will be no intrigue in these elections - the low turnout on October 25 gives the underdogs some hope. 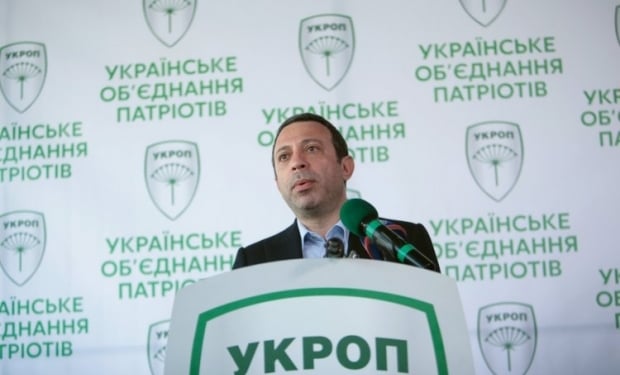 While the original results of the local elections did not give grounds to the majority of political players for holding early parliamentary elections, the developments around the Korban’s case do not rule out such a scenario. In this context, the future destiny of the Central Election Commission seems to be important. A lot of political parties have gathered claims against the CEC in regard to the results of the local elections. Although deputy head of the CEC Zhanna Usenko-Chorna went on a hunger strike protesting against the pressure exerted on the Commission, this is unlikely to help soften up the MPs. However, in the absence of a clear operating majority, the process of agreeing on the nominees for CEC posts can turn into a political quest. I should note that in this case it is necessary to take into account the interests of non-coalition parliamentary factions and groups. 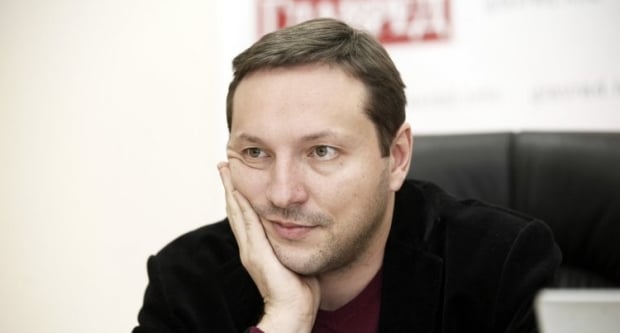 Yuriy Stets, incumbent minister of information policy, plans to resign in December. He believes that his mission in the ministry is completed. The real reasons for such a move remain behind the scenes. Much more interesting is the second wave of rumors about possible resignation of Prime Minister Arseniy Yatsenyuk. The spin may be connected to the first anniversary of the parliament’s eighth convocation. In this case there are much more different scenarios that may ensue. Ukraine is on the verge of a large-scale political crisis, a fact that seems obvious.