The prosecutor of the International Criminal Court (ICC), Fatou Bensouda, voiced a statement, rather unpleasant to the Ukrainian law enforcement agencies: the ICC sees no crimes against humanity committed during the Euromaidan in 2014. The reason is the low quality of evidence provided by the Ukrainian investigators over an almost two-year period since the bloody atrocity.

Two years ago, the refusal of the Ukrainian authorities to sign the Association Agreement with the European Union was the root cause of the largest-scale protests in Ukraine’s modern history. The uprising branded the Euromaidan and later renamed into Revolution of Dignity started in November, 2013, resulting in late February, 2014, in an overthrow of the regime of Viktor Yanukovych.

On February 25, 2014, the Verkhovna Rada appealed to the ICC in order to prosecute Ukraine’s former senior officials for crimes against humanity, enshrined by Article 7 of the Rome Statute of the ICC, committed during peaceful protests of citizens.

On November 12, 2015, the ICC Prosecutor, Fatou Bensouda, said that according to preliminary findings of the ICC, the Ukrainian law enforcers often used excessive and indiscriminate force against protesters and journalists during the Maidan protests in 2013-2014. However, police have not committed crimes against humanity.

Bensouda noted although the attacks on the protesters constituted an "attack directed against a civilian population" there was "limited information... to support a conclusion that... it was either widespread or systematic." Crime against humanity -- one of the world's most serious and investigated by the Hague-based ICC -- had to conform to these criteria, Bensouda said.

Meanwhile, the Prosecutor General’s Office of Ukraine noted that over the last two years its officials have met with the ICC prosecutors, at least three times, providing them with all data on the victims, the developments, as well as systematic and complex persecution of the Maidan activists. "We have not yet received a final official conclusion [of the ICC] at the moment, so they still have time to study all the issues and then inform us," said the PGO.

Also, according to Ukrainian law enforcers, it’s difficult to not see crimes against humanity during the Euromaidan, as they resulted in the death of a so-called Heavenly Hundred [term used to describe the heroes of the Revolution of Dignity who were shot to death during protests]. Besides, 200 people suffered gunshot wounds, and more than 2,500 people were affected in general. Those tragic events were the result of comprehensive, systematic, illegal activities of the then Ukrainian authorities.

The experts interviewed by UNIAN believe that that the ICC Prosecutor’s statement is a direct result of inefficiency of Ukraine’s law enforcement agencies. That is, the Hague-based prosecutor can see nothing but that what has been provided by the Ukrainian law enforcers and prosecutors.

Co-director of foreign policy and international security programs at the Razumkov Center Oleksiy Melnyk said that it would be the most unproductive thing to blame the ICC for any bias. According to him, the ICC may have certain objective restrictions associated with its work, mandate and jurisdiction; but it should in no way be perceived as unfriendly attitude toward Ukraine.

The expert believes that the cause should be sought in Ukraine. The memo provided by the ICC Prosecutor emphasizes the lack of systemic nature in crimes during the Maidan. "If I were among the authorized officials, I would make a conclusion: before applying to international judicial institutions, one must understand clearly, whether it is consistent with international law," he said.

"It is obvious that this kind of statement is not really a final understanding by the Hague prosecutors of what happened during the Maidan events, but rather a result of the lack of information on the matter," said Vadym Karasyov, political expert, director of the Institute of Global Strategies. 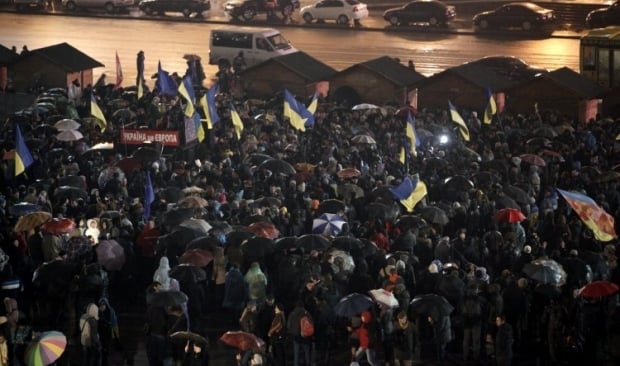 The Hague-based prosecutors are not well informed about the events of the Euromaidan, the experts say / Photo from UNIAN

In his view, in order to apply to the court in the Hague, Ukraine, itself, needs to investigate into the Maidan events more thoroughly. The fact remains that a quality investigation has still not been conducted.

"A lot of evidence is lost, and now it needs to be recovered. Therefore, if Ukraine hasn’t finalized its investigation, if we have no suspects (only recently have some heads of units of the Berkut police special forces been taken into custody), if some earlier detained suspects were released by judges and are at large, it is clear that, without quality investigative materials and judicial decisions the representatives of the Hague-based court, our partners in Europe and the European public, have not yet made a final interpretation of the Maidan events," he said.

According to the analyst, the statement on “no crimes against humanity” is Ukraine’s failure. He says that if we expect to witness the perpetrators, including ex-President Yanukovych, in the Hague courtroom as defendants, Ukraine needs to investigate into the Maidan events more efficiently, with appropriate procedural and judicial procedures and court rulings.

Ukrainian diplomat and former Consul General in Istanbul and Edinburgh, chairman of Maidan of Foreign Affairs organization, Bohdan Yaremenko, noted that "the PGO is not actually leading the investigation properly; we see nobody found guilty under national law." "Obviously, the Ukrainian law enforcement agencies fail to restore justice and, by the way, to legitimize the Ukrainian authorities. Because if we don’t prove that something ‘extraordinary’ happened in the Maidan, the question will arise about the nature of today’s government in Ukraine, which came to office in a procedure not provided by law," he said.

“Since there is no progress in Ukraine, how can we expect any progress in The Hague?" said Yaremenko. 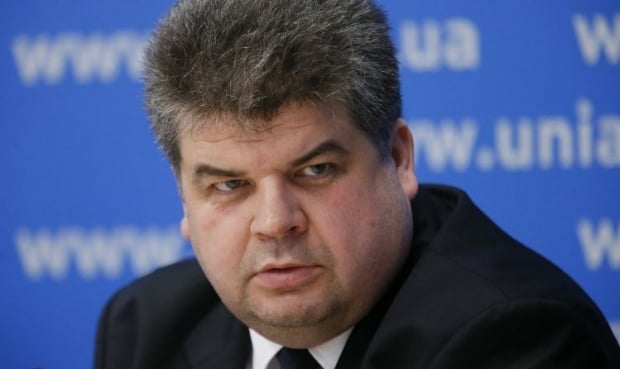 Yaremenko: The PGO is, in fact, not leading the investigation properly / Photo from UNIAN

Political analyst Taras Chornovil also believes that the Ukrainian side provided insufficient evidence to the IC as the Ukrainian courts issued no rulings regarding crimes against humanity in the Maidan. The expert suggests that "the prosecutor of the International Criminal Court, Fatou Bensouda initiated a purely professional dialogue that can be translated into normal language like this: based on the data that are available, we can talk about a different type of crimes committed in the Maidan, but there is no evidence provided indicating that there was a real crime against humanity, according to international conventions."

"As for the crimes against humanity, there is a particular base of evidence, and it is explained quite clearly in the conventions. I guess, that was a qualification statement by the prosecutor, expressing her position on the evidence provided. I suspect that there is not enough evidence, indeed. There is no clear indication of who gave the orders, the way these orders were passed, who followed these orders, and what binds them to the deaths of so many people. Indeed, it’s difficult to talk about a formal qualification of this crime as ‘crime against humanity’” Chornovil said.

However, according to Vadym Karasyov, it should be noted that the ICC may also operate according to some sort of political nuances. That is, the global political atmosphere may facilitate indictment of certain defendants or it may create obstacles on its way. "Total victory of the West in the Balkans and Russia's tacit support have made it possible to try in court former Yugoslavian president Slobodan Milosevic.

Therefore, the political expert believes that the Russian influence on the Syrian conflict may also have its impact on such kind of decisions. As we know, international relations are never "pure criminality", there’s always politics present. It’s about the states as geopolitical actors, and also about the heads of states as subjects of international law. "Only total scums are tried in court; those who are neck-deep in blood, and there are proven facts of mass genocide, like it was in Rwanda in 1994," says Karasyov. 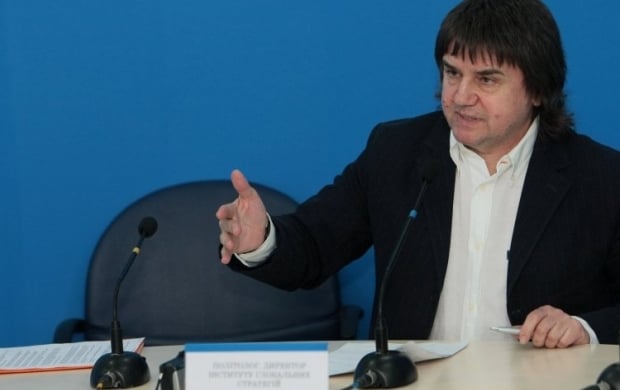 According to expert, the ICC follows the changing direction of political winds and observes closely certain international political factors, as the Hague-based court can’t act in a geopolitical vacuum.

In turn, Oleksiy Melnyk said that, in any case, when similar international proceedings arise, and Russia somehow feels threatened, it does everything possible to avoid punishment or any court ruling that may hurt it. "But if we do understand that Russia will attempt to counteract in every possible way, we must consider this factor. In general, putting all blame on Russia is a rather harmful and unproductive position," he said.

Therefore, Ukraine should not look for external causes of this regrettable news from the ICC, but it should draw conclusions and finish what it had started. By the way, besides the Hague, the Ukrainian society expects the same.