Petro Poroshenko paid a visit to Israel, where he tried to make the most of the Knesset’s podium for political statements. Minsk process is by default extended throughout 2016. Russia responded to the extension of European sanctions and a new batch of the U.S. economic restrictions by suspending the free trade area with Ukraine.

The Ukrainian-Israeli relations are definitely going uphill, while the state visit of Petro Poroshenko to the Promised Land is the best evidence for such assumption. In addition, the Ukrainian leader tried to use the political environment for the development of relations with Israel, as the talks on a free trade zone between the two countries has dragged for years. Poroshenko used the podium of the Israeli parliament, to emphasize that there is in fact a conflict of worldviews between Ukraine and Russia. This thesis, as well as numerous analogies between Israel and Ukraine, was aimed at the Russian-speaking Jewish community, often sympathetic to Moscow. 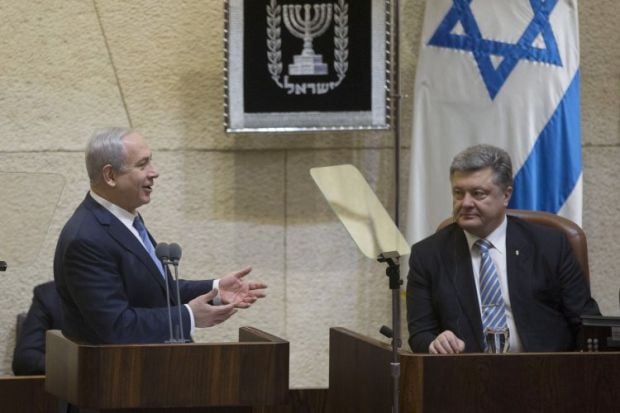 Meanwhile, the situation in Donbas remains stably tense, which, however, did not prevent the OSCE Special Representative Martin Sajdik from declaring the prolongation of the Minsk agreements throughout 2016. Frankly, it’s not clear who authorized the European diplomat to make such high-profile statements. For Ukraine, such developments are of a dialectic nature: on the one hand, the official Kyiv will not be pushing with decisions that could spark sharp dissent, on the other - a conflict in Donbas is indeed becoming frozen.

The European Union has officially extended sanctions against Russia for another six months, pointing out the Kremlin's reluctance to fulfill the Minsk agreements. The United States has also launched a portion of new sanctions, thus denying the assumption that Ukraine was “exchanged” for Syria in geopolitical confrontation with the Russian Federation. The flywheel of the election campaign is spinning faster overseas, so the Ukrainian issue will surely be activated from time to time. 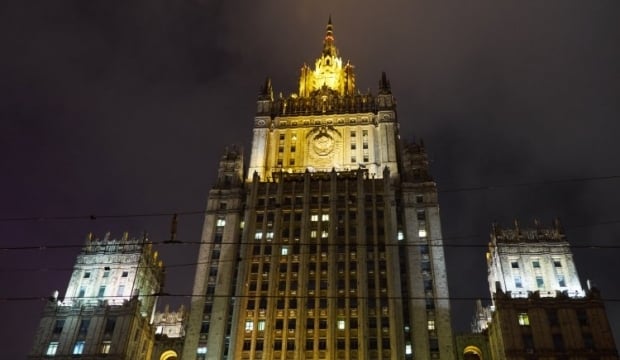 As the Russian Foreign Ministry had vowed, Russia resorted to an asymmetrical response. The State Duma and the Federation Council promptly voted to cancel the free trade area between Russia and Ukraine. At the current stage of bilateral relations, the move is more of a psychological nature, as Russia is hardly able to go for a vendetta against the West, so it chooses to drive its evil toward Ukraine. Speaker of the Federation Council Valentina Matviyenko (a native of Ukraine’s Shepetivka, by the way) did not rule out the introduction of visa regime with Ukraine. In relations with Ukraine, Russia is still guided not so much with the emotions as with the sophisticated propaganda fantasies.

New Permanent Representative of Ukraine to the United Nations, Volodymyr Yelchenko gave a series of interviews in which noted a rather modest role the UN Secretary General Ban Ki-moon plays in the Donbas conflict settlement. He also confirmed the relevance of the invitation to the east of Ukraine of the blue helmets, and made it clear that he intends to defend the Ukrainian position no less intense than his predecessor, Yuriy Sergeyev. Since January 1, Ukraine will become a non-permanent member of the UN Security Council, which opens plenty of new opportunities.