The trial of Nadia Savchenko has failed so far to provoke consolidation of Ukrainian politicians for a good cause. The relationship between the different branches of power is becoming increasingly strained. A ghost has emerged of restoration of influence of Ukrainian billionaire Rinat Akhmetov over Donbas. 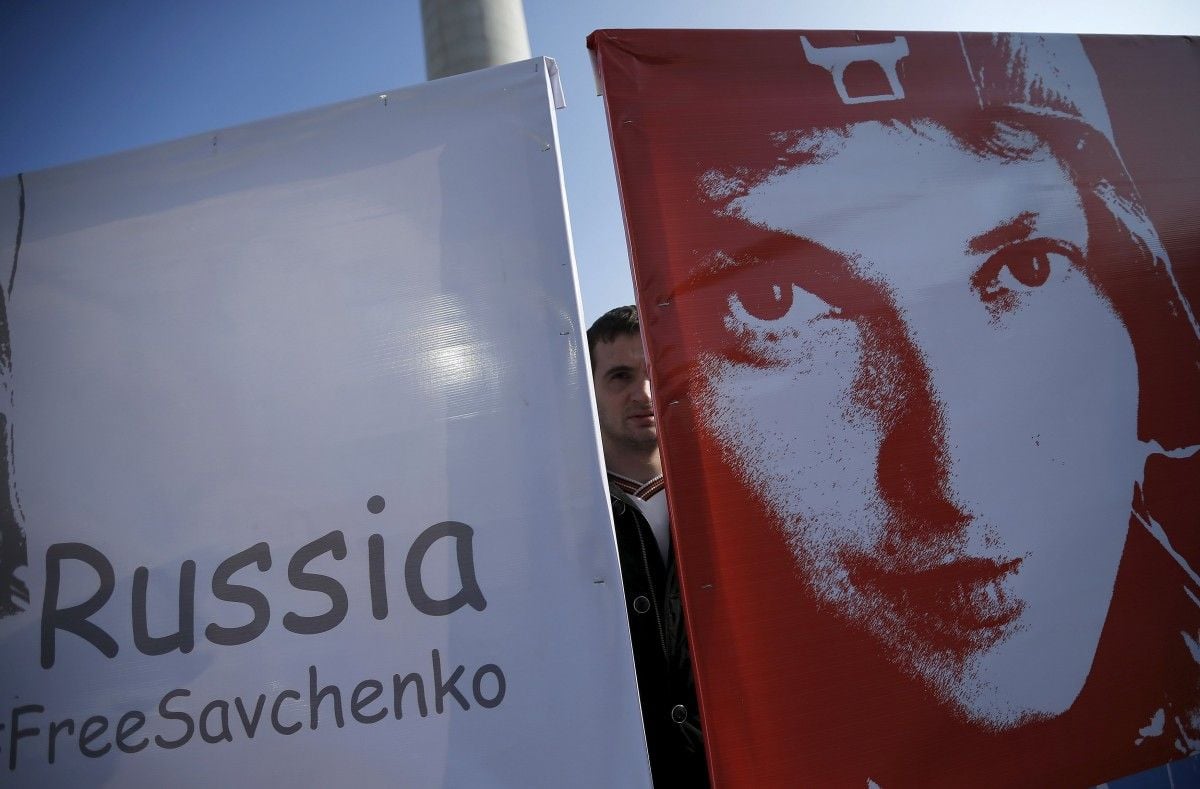 Nadia Savchenko continues her fight against Vladimir Putin, being actively supported by the international community, concerned about the fate of the unbreakable Ukrainian pilot and MP. The West is not aware how far the Kremlin can go in pressuring the PACE delegate, and numerous concerns, together with the mass campaigns, are doing their job. At the same time, back at home of the most prominent Ukrainian prisoner, the political elite were unable to consolidate for the sake of providing effective assistance in securing Savchenko’s release. Instead of uniting for the sake of supporting Nadia, some try to gain from presenting her as Joan of Arc of our time, at the same time trying to ram President Poroshenko’s positions with the fact that the Ukrainian citizen remains in Russian captivity. A hoax "letter from Poroshenko" only made the situation worse, proving that the logic of political struggle has veiled the eyes of many politicians. By and large, the Ukrainian political elite has failed the test in "Savchenko case.”

The Russian threat is another meme operated just as vigorously. For example, Arseniy Yatsenyuk tried to convince the public that early parliamentary elections will be beneficial to "populists, oligarchs, and the Kremlin."

Yatsenyuk tried to convince the public that early parliamentary elections will be beneficial to "populists, oligarchs, and the Kremlin."

First deputy speaker of Parliament Andriy Parubiy, who happens to be from pro-Yatsenyuk People’s Front party, also spoke of Putin's interest in the early elections as an attempt to take revenge for the military setbacks. A funny thing is that both officials have taken or strengthened their positions precisely due to dramatic early parliamentary elections in 2014. However, short-term memory is solely a problem of mentioned statesmen.

Besides, Yatsenyuk now chooses to address the issue of a political crisis in Ukraine through various media. Last week, both the interview with Financial Times, as well as a “10 Minutes with Prime Minister” TV show were aimed at creating in mass conscience of an image of a prime minister confident in his political future. Apparently, Yatsenyuk’s declaration of intent to draft a bill regulating civil unions of traditional and same-sex couples was supposed to add up to these efforts. 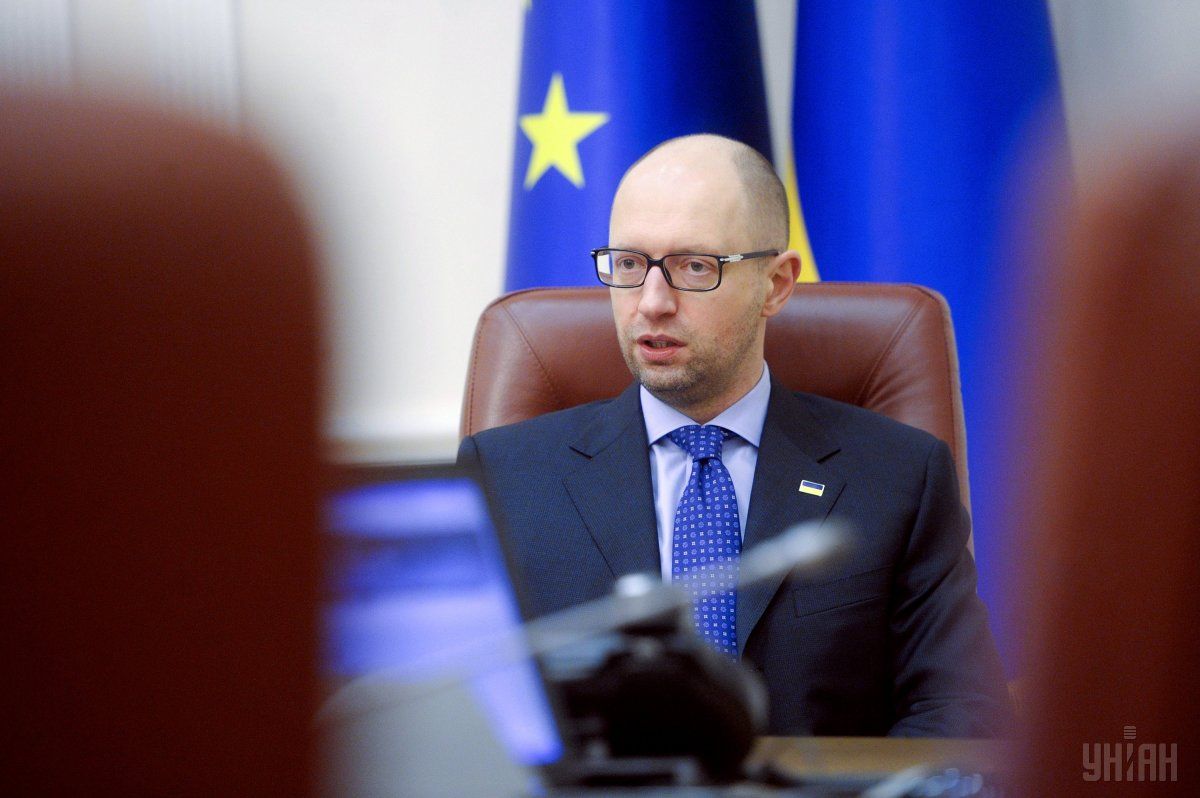 It should be noted that the leader of the largest parliamentary faction, Yuriy Lutsenko, gave a far less optimistic assessment of the current political situation, and directed all his eloquence on a verbal bashing of Yatsenyuk. The latest "exchange of courtesies" between the representatives of major political forces which in fact make up the coalition does anything but improve the atmosphere within this coalition. Therefore, both the likely successors of Yatsenyuk and the other officials choose not to make any rough moves in media at the moment.

Against the backdrop of confusion and disunity in the government ranks, there emerged a highly reliable scenario of the return of Rinat Akhmetov to big politics.

It is no wonder that amid confusion and disunity in the government ranks, there emerged a highly reliable scenario of the return of Rinat Akhmetov in big politics as one of the leaders of Donbas – of course, after Poroshenko’s hypothetical large-scale concessions to the Kremlin pressure and Ukraine’s sworn European friends. This assumption clearly corresponds with a positive attitude to the richest Ukrainian citizen of U.S. Ambassador in Ukraine Geoffrey R. Pyatt. But it remains unclear why Akhmetov should make this dizzying leap from his warm shell of “Donbas benefactor” to the political highs that have yet been a mystery to him.