The outcome of the referendum in the Netherlands on the Ukraine-EU Association Agreement will be a lesson for many politicians. The scandal over Petro Poroshenko’s offshore companies has smeared the president’s visit to Japan. Russian top officials once again resort to the stone-age anti-Ukrainian rhetoric.

The initiators of the April 6 referendum in the Netherlands had not really concealed that they opposed not so much the Ukraine-EU Association Agreement but the European Union as a whole. Now they should be satisfied with the result: the Euroskeptics have won with an impressive margin, and Dutch Prime Minister Mark Rutte has already declared his readiness to review the Agreement. However, to do so without the Euro-bureaucrats is unlikely, while Ukraine can safely continue implementing the economic part of the deal. Moreover, the country is entitled to count on the EU granting it a visa-free regime as a kind of compensation for the Dutch “incident.”

Ukraine is yet to learn how to create awareness campaigns.

In addition, it was a lesson for Ukraine of indirect confrontation with Russia, as a Dutch No-camp has widely used the Kremlin’s propaganda messages. Ukraine is yet to learn how to create awareness campaigns, as the country’s European integrations does not just end with the Dutch poll. At the very least, Jean-Claude Juncker, François Hollande and Angela Merkel have all reiterated support for Ukraine on its path to Europe, while Dalia Grybauskaite reminded the European political establishment that Ukraine, in fact, had been and still remains a European state. 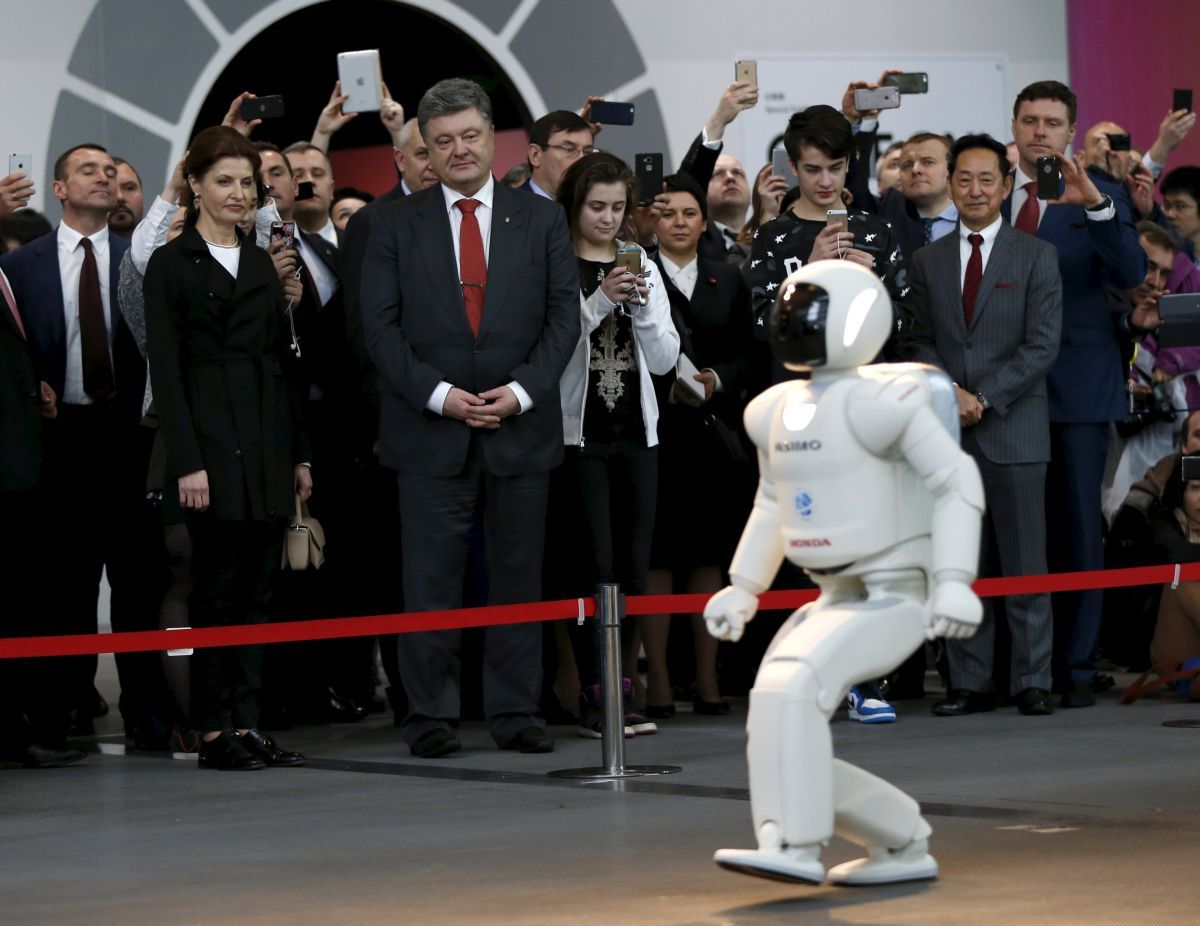 Unfortunately, the offshore scandal, which turned out to be ungrounded on many accounts, has smeared the reaction to Petro Poroshenko’s visit to Japan. It's a shame, because Japan, whose relations with Russia are complicated with the debate over disputed Kurile Islands, is currently presiding over the G7, which will hold its meeting early June. The statement by the official Tokyo on its readiness to provide $1.8 billion to Ukraine in case of successful reform is perhaps just the tip of the iceberg.

Apparently, the Kremlin considers the escalation in Nagorno-Karabakh as yet another hotbed of tension in the world.

The conflict in Nagorno-Karabakh, which has been hibernating for over two decades, de-froze too suddenly and violently. The clashes between Azerbaijani military and the troops of the self-proclaimed Nagorno-Karabakh Republic were short but fierce. The escalation was largely triggered by the supply of Russian weapons in the region, which, at the same time puts on a peacemaker’s toga. Apparently, the Kremlin considers the escalation in Nagorno-Karabakh as yet another hotbed of tension in the world. 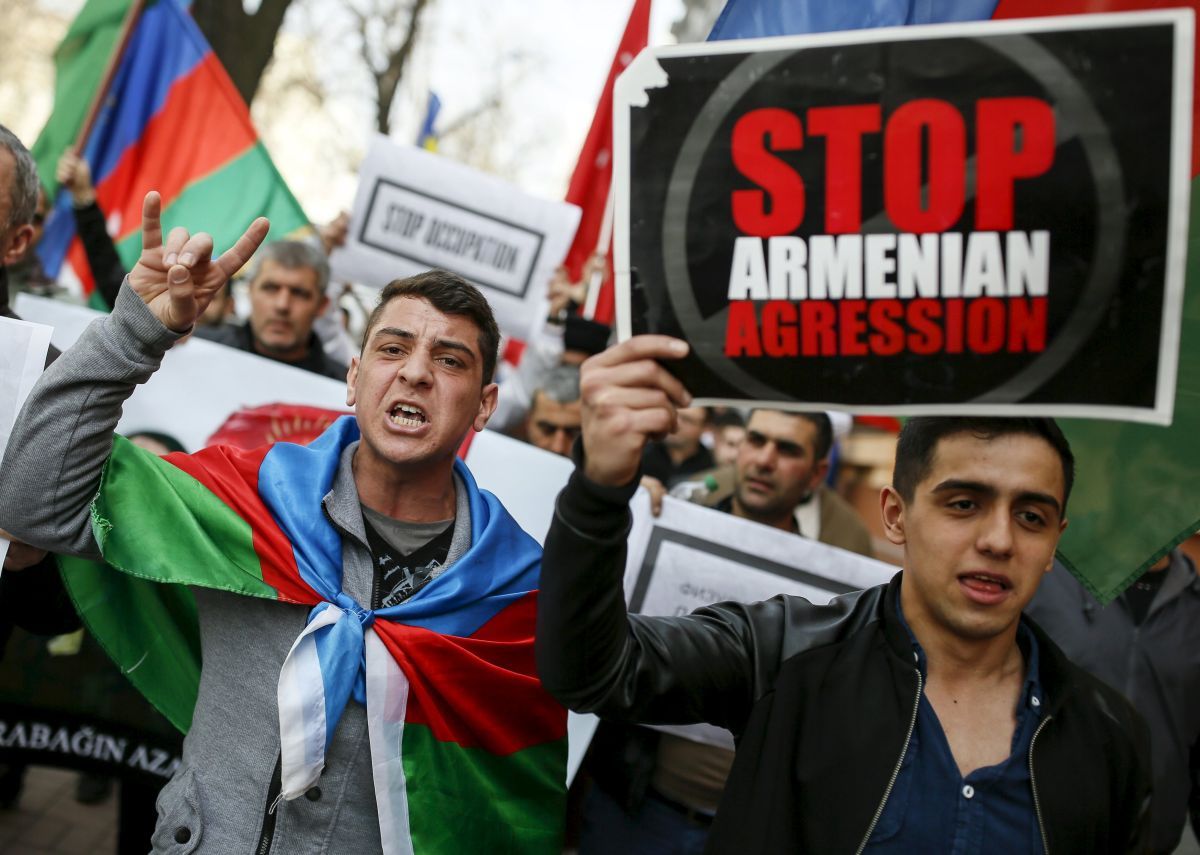 Meanwhile, the Ukrainian issue is far from being forgotten in Moscow. Russian Prime Minister Dmitry Medvedev said that there had never been any statehood in Ukraine. In turn, State Duma Speaker Sergey Naryshkin made it clear that three to four days would be enough for Russia to get a military victory over Ukraine. Such statements are no whim, but an element of the state strategy. Of course, it is strange to hear such words from the people, who just a few years ago vowed allegiance to the Russian-Ukrainian friendship. But as we see, Putin’s Russia is anything but predictable.