Arseniy Yatsenyuk made a show of his resignation announcement. The process of forming the parliamentary coalition is reminiscent of what the Ukrainian political arena had already witnessed. The foreign-policy complexities may result in a large-scale error-fixing in Ukraine. 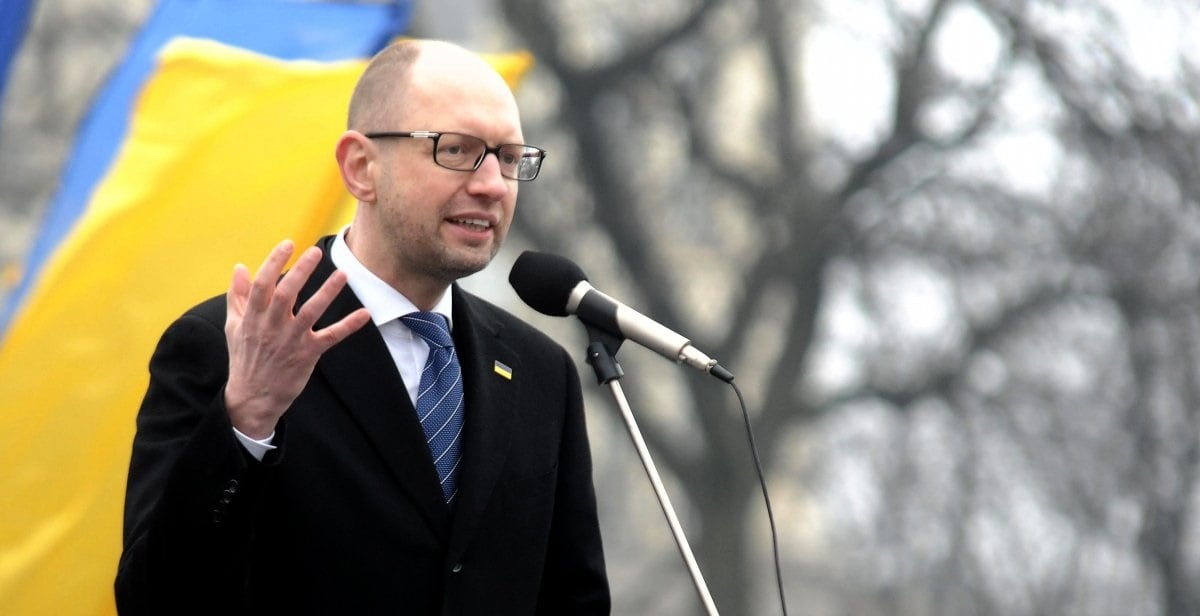 Yatsenyuk announced his decision to resign / Photo from UNIAN

The protracted struggle of Arseniy Yatsenyuk for his chair has almost come to its completion. After Yansenyuk’s Sunday video address in which he tried to present himself a selfless victim of political intrigues, it would be highly illogical for him to remain in office. In severe rearguard negotiation battles, Yatsenyuk secured government posts for his key allies, and now he will try to implement a program to restore his popularity and influence on political processes. Anyone who thinks this scenario is impossible exaggerates unreasonably the level of consciousness of the Ukrainian society.

Volodymyr Groysman, who will most likely become the next prime minister, will have to conduct an inventory and mobilization of government assets. He will not enjoy the notorious 100 days for a Cabinet “warm-up”, as he will have before the end of the spring to at least define the main directions for the Cabinet to focus its efforts as well as to establish communication with the public and the expert community. Otherwise, the government’s work will resemble that of a fire brigade, not equipped with fire extinguishing agents.

The low number of MPs in a parliamentary coalition should mislead no one, because formal existence of an actual constitutional majority in the coalition for a year and a half can hardly be called a fruit-bearing achievement. In the current situation, the BPP and the Popular Front will have to make use of quality, not quantity. Today, the end justifies the means: the new composition of the ruling elite needs to show some results as soon as possible, which will at least provide the basis for the restoration of confidence, not to mention the visible changes for the better. And only then can we talk about the future and a new coalition and government.

Most factions of the former European Ukraine coalition will remain in the opposition. While Samopomich has long made its choice in favor of using a new set of political tools, the Batkivshchyna and the Radical Party have both persistently sought opportunities for bargaining. But last week, Yulia Tymoshenko announced transition to the opposition, while Oleh Lyashko preferred an open street performance with cows at a farmers’ rally to negotiations with yesterday's allies. By the way, the “coalition for two” as well as the combination of mandates with ministerial portfolios proposed by the Radical Party leader – that is all something the Ukrainian political arena has already witnessed before.

Amid deepening political and economic crisis, it is vital for Ukraine to learn to look to the future, not only to look for an excuse. The echoes of Panama Papers and negative outcome of the Dutch referendum should serve as signals indicating the need to fight against the transformation of Ukraine into a "gray zone." The fight should strengthen not only on the external front, but also within the country, through an actual transformation.