What to expect from Groysman’s Cabinet

As the new Cabinet has its program green-lighted by the Rada, UNIAN has asked the experts on how the newly-appointed executive branch will act and what innovations may be ahead.

A several-month long premiership saga is finally over with the Verkhovna Rada having voted for the dismissal of Arseniy Yatseniuk and appointed a new government headed by ex-Rada Speaker Volodymyr Groysman.

Groysman has already shown some teeth, announcing his future policy as a premier. Before the vote for his nomination, while still a Rada Speaker, he responded rather harshly to chants “Shame!” in the session hall from the opposition seats in the session hall.

"... So, I want to say: shame to all those who in 24 years has failed to give people an opportunity to live like human beings, and what you are chatting here is a shame. I'll show you what it is to manage the state," said Groysman.

And he wants to start with the following: to analyze the gas tariffs and a subsidy system. Judging by the words of the newly appointed Minister of Energy Ihor Nasalyk, most likely, the next increase in tariffs scheduled for May 1 will be postponed. He added he has a vision of how this hould be done, without disclosing any details at the moment.

Time will show how Ukraine’s main creditor, the International Monetary Fund, will respond. By the way, the IMF had already expressed dissatisfaction with the delay by Yatsenyuk’s Cabinet of a tariff increase for the households earlier scheduled for April 1 up to 75% of the market price of gas. Ukraine committed to such a raise under a memorandum of cooperation with the IMF. Apparently, the issue will be resolved in the near future in the negotiations, which are of particular importance for Ukraine as there is $1.7 billion at stake. Remaining “friends” with the IMF is the only option so far.

Among Groysman’s priority plans is launching a tax reform with no delay and imposing a moratorium on any changes to the Tax Code for the period between three and five years as soon as this reform is completed.

Groysman also pledged to offer new ways of state support for the agricultural sector instead of preferential VAT regime, as well as to hold transparent privatization. He said that he sees a clear landmark of modernization of Ukraine’s defense system in line with NATO standards, which will be among top priorities. Innovations in the financial market are also expected.

The new prime minister is planning to approve soon the basic strategy of the healthcare system reform, with special attention to be paid to ensuring fair prices for medication. It is difficult to comprehend how this is going to be implemented given the fact that many of Groysman’s fellow MPs from the BPP faction have connections to the pharmaceutical industry and insist on the introduction of duties on imported medicines, which will undoubtedly lead to higher prices.

There were more than enough statements coming from Groysman within the first hour after his appointment. But only in a month shall we see a specific step-by-step action plan of the government, including for the medium-term – until the end of the year. This is the promise of a new prime minister. He assured that he will be able to provide "hardline management with precise control over performance of tasks and responsibility of those who fails."

The West has responded positively to the new prime minister, urged him to continue the reforms initiated by the previous government, as well as to immediately resume negotiations with the IMF. In addition, the United States green-lighted the signing of an agreement on granting Ukraine the third tranche of the loan guarantee in the amount of $1 billion.

UNIAN has gathered opinions of the Ukrainian experts on what should be expected from the new government, including its head Volodymyr Groysman. 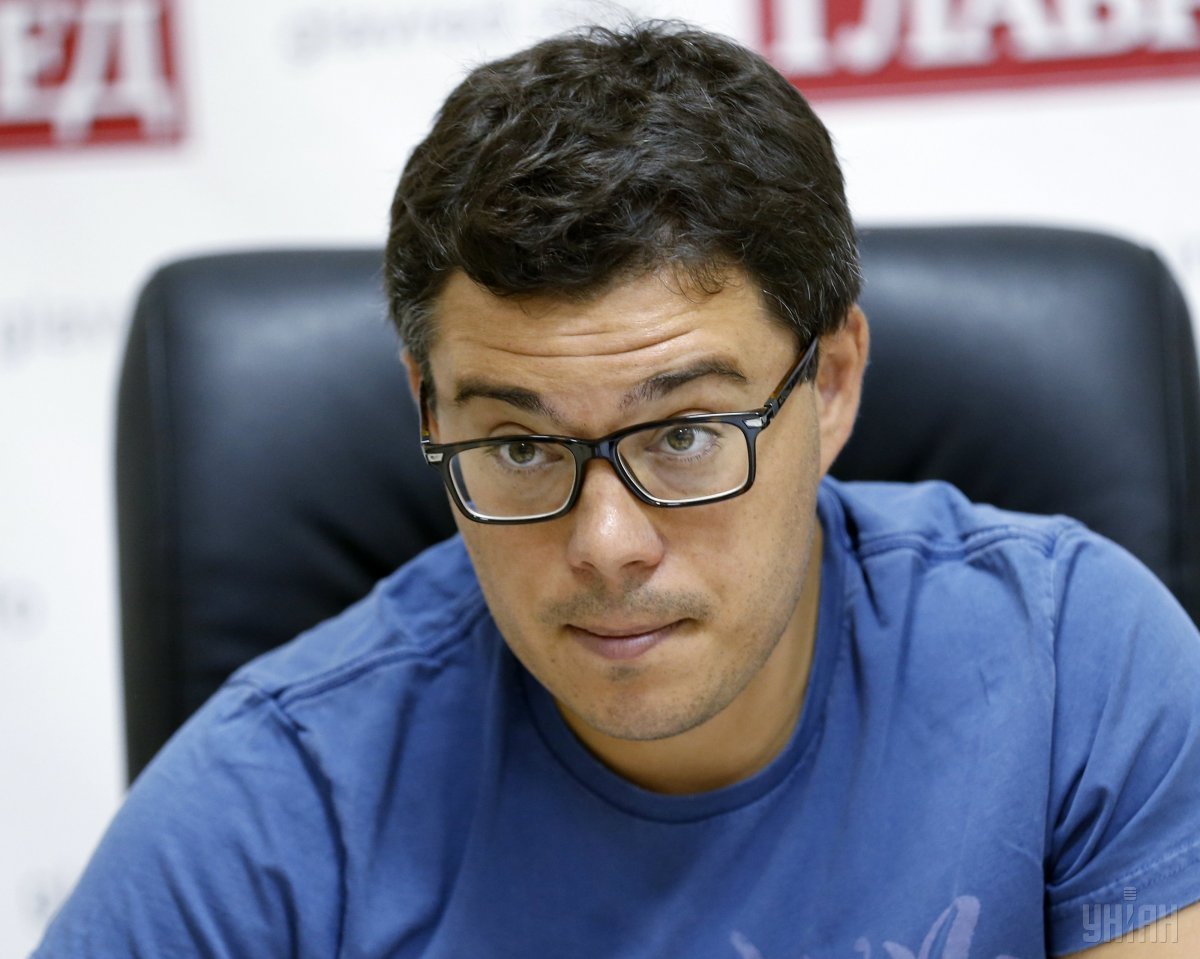 Berezovets: Groysman will cling to power very strongly and effectively / Photo from UNIAN

In principle, the new Cabinet was created in order to delay early parliamentary elections, which were hanging in the air. The government is a motley crew, so the scandals are quite likely in the future, as well as a change of Ministers, as early as in the first months of the Cabinet’s work.

With regard to the independence of the Cabinet, its head is more independent than many thought before. He has already shown his teeth during the race for premiership. And the confrontation between Groysman and Porishenko was clearly marked. Groysman refused three times to become prime minister, demanding his allies be appointed to the government; he defied the candidates, imposed on him by the presidential administration. And he actually won, as his conditions had been met. He picked up the composition of the government that would suit him, brought in his allies. Regarding the new people in the government, many of the details about them are still unknown. I think journalists will figure everything out quickly, so we’ll learn a lot as well.

Actually, if the Groysman’s Government lives for a year [that is the term of its immunity as the Rada has approved its action plan] this will be a good result. The situation is changing rapidly. By the way, one year is a success. Groysman is a very tenacious politician, he is a very strong and efficient in clinging to power. He will increase his capitalization and make many new and unexpected friends, let's put it this way. We can’t rule out that Groysman has some far-reaching plans, so he can work on strengthening his political career. He has already demonstrated this during the premiership race. Besides, he already has his own, duly registered party called the European Ukraine.

The main objective of the Groysman’s Cabinet is to stop the fall of the economy and at least bring the dynamics to a zero, while any positive result would be even greater, of course. There already are assurances of support from abroad, and we understand that the West will not profit from giving up on Ukraine, so they will continue allocating aid. Not as much as Ukraine needs and not because they don’t have any more of it, but because corruption continues to thrive in Ukraine. Therefore, the new Cabinet will have no “test tries.” Yatsenyuk’s Government did. The new Cabinet will enjoy no honeymoon, as it must perform effectively as early as in the first month in office. The new government can be saved in several cases: first, if the date of introduction of a visa-free regime with the EU in named; second – if it determines when the State Bureau of Investigation will be launched, and third – if the new Tax Code is adopted as early as possible. That is, it is necessary to send a positive signal to the businesses.

By the way, we will see a hybrid opposition to the Cabinet from the Popular Front. It will be raising stakes, because now it is not responsible for anything anymore. Meanwhile, the rating of Arseniy Yatsenyuk will begin to grow. The Ukrainians have a short memory, so they will quickly forget all of his shortcomings. I assume that that people will even be nostalgic about him. 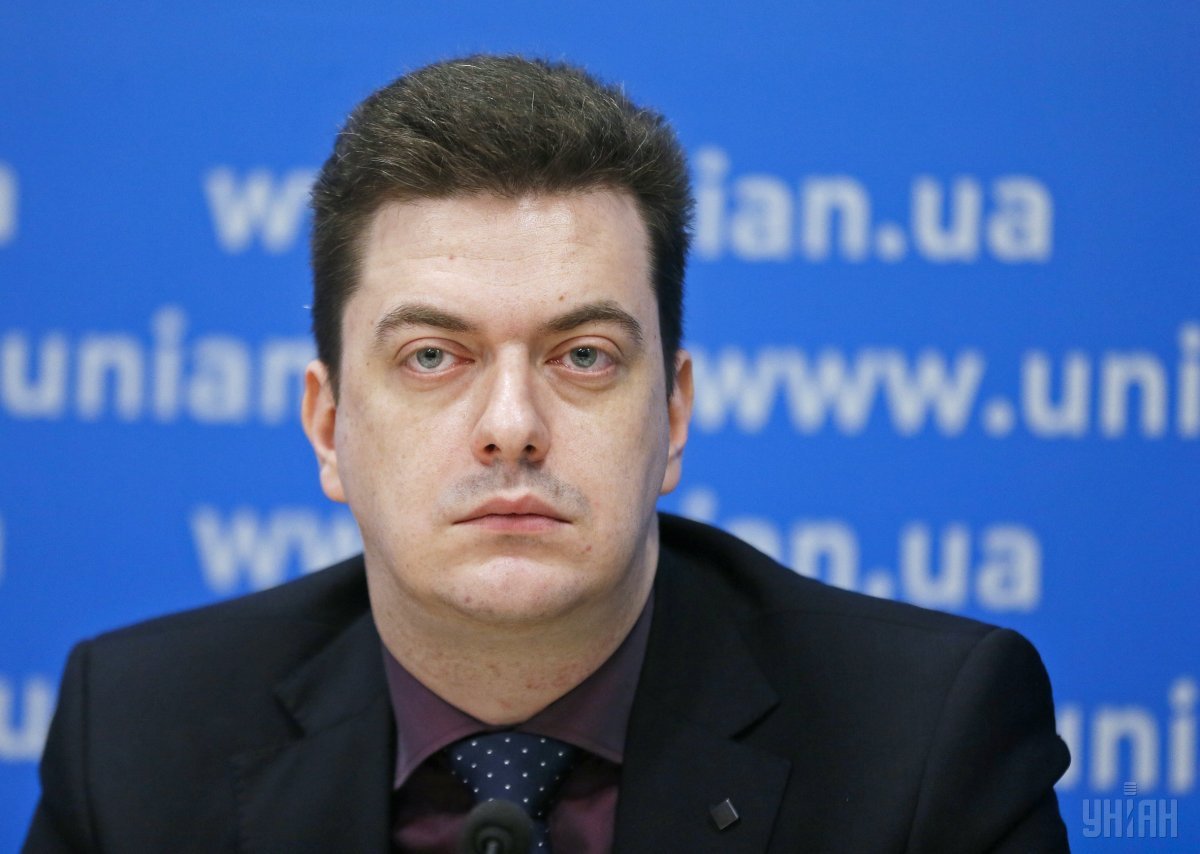 Baronin: The Cabinet’s work should be under constant supervision / Photo from UNIAN

The question of the effectiveness of the new government, especially of its economic bloc, depends on its ability to show progress in implementing reforms and fighting corruption. These are the priorities, expected by our foreign partners, on which depends not only the financial aid, but also the investment capital inflows and project development.

It is safe to say that Ukraine shouldn’t expect rapid resumption of economic growth, since the formation of a favorable business climate and getting access to new markets will take time. And it's not about personalities, it’s about the amount of work required, technical procedures, legislative changes, as well as the negotiation process.

The officials appointed to the economic block have no opportunities at the expense of any personal political, professional and expert "weight" to speed up Ukraine’s access to foreign markets, attract capital into the country. At the same time, their erroneous actions and attempt to save or rebuild the existing corruption schemes can inflict a severe blow both to the image and the economy of Ukraine. Therefore, the Cabinet’s activities should not only be most transparent, but also constantly remain under civilian control and external monitoring of the country’s partners and donors.

In my opinion, it will be possible to conduct the first audit of the Cabinet’s work not earlier than the end of the first half of 2016; moreover without taking into account the dynamics of macroeconomic indicators. By and large, they are positive, but insignificant, correction can be possible if corruption schemes are crashed and reforms – implemented. Together, these measures could in the medium term compensate for the problems with the export drawdown. 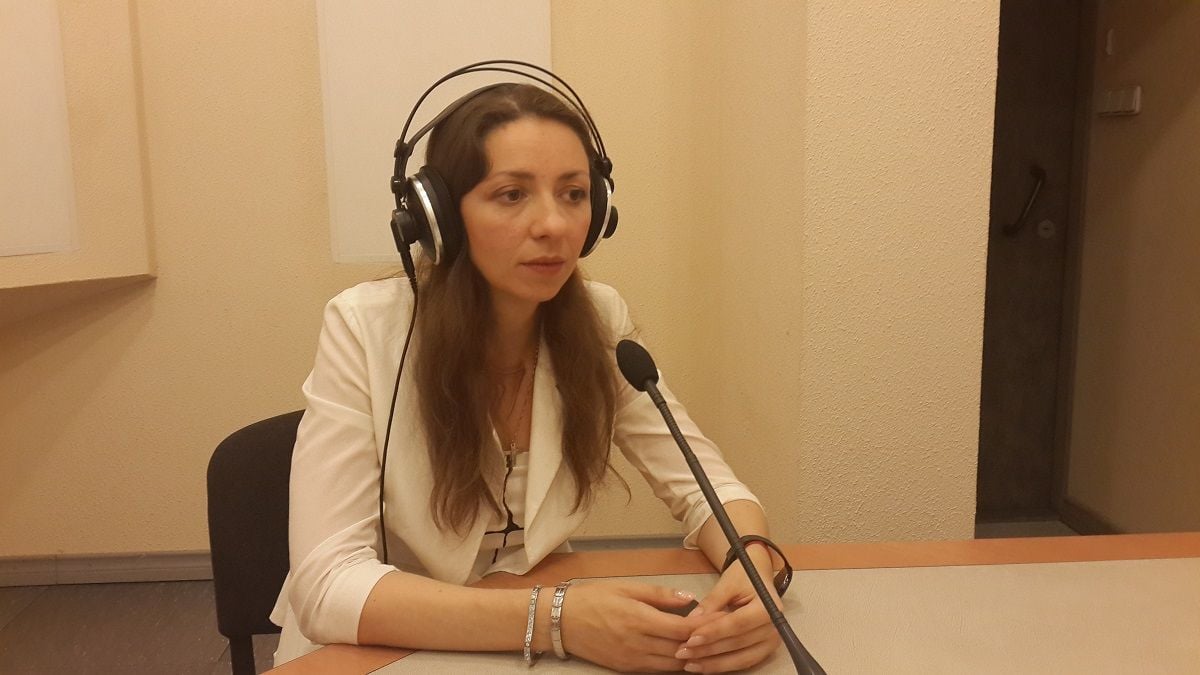 The Parliament has adopted the government program, which means that it granted a one-year immunity to the Groysman's Cabinet. Society expects reforms from him. Groysman’s tasks are of economic nature. This is a layer of politics directed at domestic economic issues, in contrast to the objectives of Yatsenyuk, who was engaged in ensuring survival, foreign economic issues.

If the new government is able to show the socially significant result, it has to do it almost immediately, as it will have no time for warming up, and then even the opposition will support it. Otherwise there will be loss of confidence – people do expect that the new government will make some changes in the socio-economic life of Ukraine.

It is very difficult to predict, how the government will work based on personalities, as it does not depend on the government, it depends on whether it will be possible to build up cooperation with the Verkhovna Rada and whether the Cabinet succeeds in explaining its steps to the public. A “10 Minutes with Arseniy Yatsenyuk” weekly TV show came too late – at the moment when a certain public opinion has already been formed and all socio-economic troubles were associated with his Cabinet. These things were already too hard to change.

I think the ideal option is when both the government and the coalition take unpopular decisions, implement reforms, trying to channel their vision to the public as much as possible , while the opposition constructively criticizes them, offering coherent – not populist – alternatives. With such tandem, the decisions important for Ukraine can be reached. It is now difficult to say, whether Groysman is able to achieve this.

Ukrainian politics is hard to predict. Even if someone is perceived someone else’s ally, this doesn’t mean at all that this status quo will remain in six months or in a year. Ukraine’s political figures may initially state their goals, but the scenario may change regardless of their will; and it depends on various factors, who will outsmart the others.

Many consider a positive thing that there are no foreigners on key positions in the new Cabinet of Ministers. Some observers considered using them [in the previous government] as a screen for the West or for the Ukrainian citizens. A foreign manager, even the strongest one, can do nothing in Ukraine’s rapidly changing system.