The Games of Coalition have ended with a substitute of Arseniy Yatsenyuk for Volodymyr Groysman, who promised the MPs to show them what it is to run the state. Reformatting the coalition has led to the diverse opposition forming in the session hall of the parliament. The situation in the Prosecutor General’s Office suggests that it is too early to talk about the end of political crisis in Ukraine. 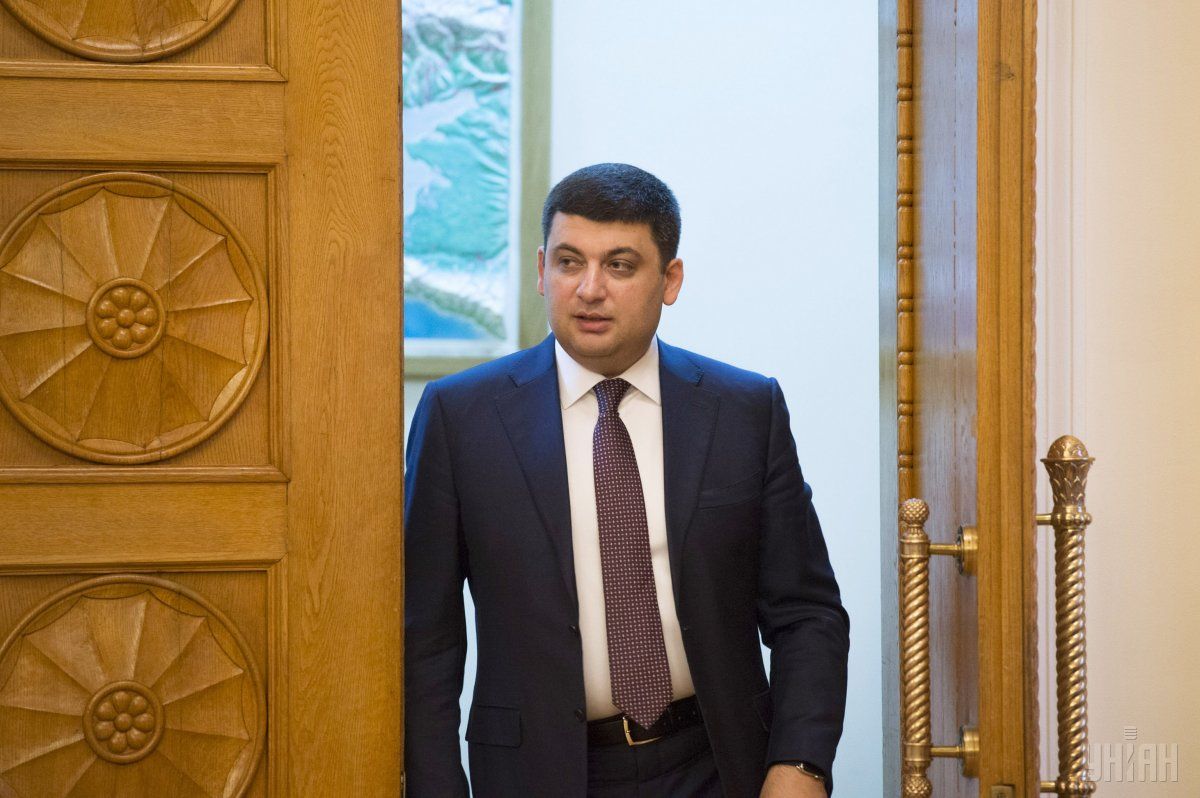 The only actor who gained at least some minimal political dividends from the tense developments around the political “uprooting” of Arseniy Yatseniuk from the Prime Minister's chair was Volodymyr Groysman. He has shown aspiration in a fight for his allies in the government and zero tolerance to corruption at his Cabinet, at the same time debunking rumors of him being totally controlled from the presidential office. However, the overall feeling of delight is hindered by the realization of the fact that Groysman has minimum time and quite a diverse government, which he is yet to bring to a general reformist denominator. However, the lack of high expectations from the new government may give him a couple of extra weeks to prepare the necessary steps.

Yatsenyuk, in the best case, will take a little pause to resuscitate his rating, and then try to return to the forefront of the Ukrainian politics

It appears that Yatsenyuk does not intend to go for an early political retirement or switch for the big business. The People's Front leader’s stamina in successful defense of positions of his “Parteigenosse” in Groysman’s Cabinet shows that Yatsenyuk, in the best case, will take a little pause to resuscitate his rating, and then try to return to the forefront of the Ukrainian politics.

Yatsenyuk will certainly be spurred by the latest data from polls by Rating sociological research group, recording a major drop in the popularity of the current authorities and, thus, more space available for political maneuver of daredevils that can offer a new quality of politics. If the trend persists, the issue of holding early parliamentary elections will arise sharply in the near future, not only for the current MPs, but also for the entire political elite.

Obviously, Petro Poroshenko will also have to look for options to strengthen his position, since neither the BPP faction, nor its nominees to the government cannot change the situation alone. Ukrainian politicians have suddenly lost the most expensive resource nowadays – time. Besides, it would be very difficult for them to find opportunities to restore popularity. The willingness of the two largest parliamentary factions to form a coalition and the government is rather a declaration of good intentions than a real political success, which they can boast to their voters.

It is already clear that the collapse of the European Ukraine coalition creates preconditions for the formation of a strong parliamentary opposition. Despite the fact that parliamentary elections are not on the agenda, the factions beyond the coalition framework will criticize it with all vigor available. Yulia Tymoshenko made it clear that she is ready to lead the democratic opposition, but the prospects of its formalization look bleak so far. Well, that’s unless Samopomich leader Andriy Sadoviy agrees to convey his faction in the operational management of the Batkivshchyna leader, having in mind his own, far-reaching goals.

Meanwhile, the situation in the Prosecutor General's Office is a theater of the absurd. Dismissal of Viktor Shokin has brought no positive changes in the fate of a whistleblower Vitaliy Kasko, whose former colleagues are all over him with criminal charges. I doubt that this case will have any judicial prospects, but this will definitely not contribute to the worsening image of Ukraine’s authorities.