Putin's political game around the release of Nadia Savchenko has entered a new stage. The European Commission has proposed to abolish visas for Ukrainians. PACE has assessed objectively in its resolution the situation in Ukraine. France’s top diplomat did not find a better place than Moscow to urge Ukraine to grant a special status to Donbas. 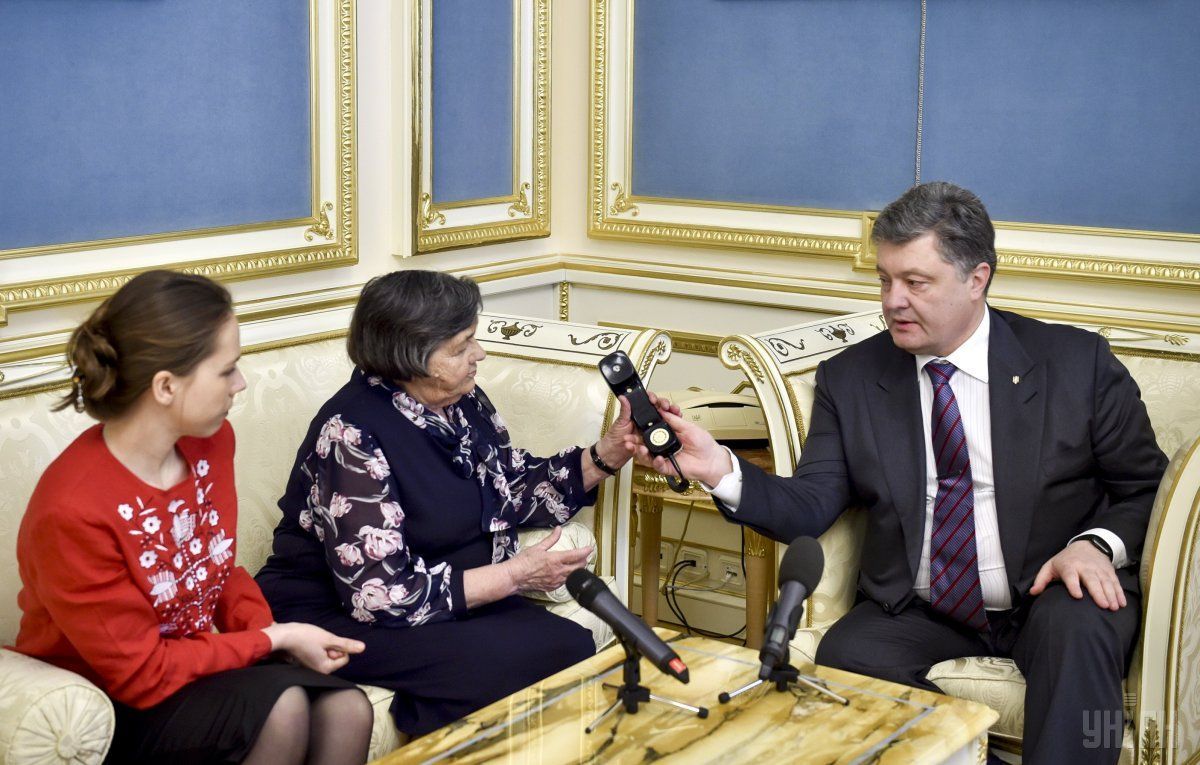 After conviction of GRU officers Alexandrov and Yerofeyev captured in the spring of last year in the Ukrainian Donbas, the Kremlin decided to make concessions in the Savchenko case. Ukrainian prisoner of war had the opportunity to talk on the phone with her family and hear the Ukrainian president’s call to stop her hunger strike. The lawyers of Nadia Savchenko believe that a political solution has been reached on Savchenko’s exchange, but Putin is likely to drag the process. On the one hand, he is in no hurry, on the other – he would really wish to swap the illegally detained Ukrainian female pilot for the easing of Western sanctions against Russia. And unfortunately, this is not a whim, but a certain confidence based on his expertise in political games.

Russia should be more engaged in fulfilling the Minsk agreements.

In this respect, the Moscow visit of French Prime Minister Jean-Marc Herault in Moscow is quite indicative. Ahead of his trip to the Russian capital the distinguished guest said that Russia should be more engaged in fulfilling the Minsk agreements. But upon his arrival, he urged Ukraine to provide a “special status” for Donbas in the first half of 2016. At first sight it might seem as if Hérault is not aware of the situation in the east of Ukraine and knows nothing about the problems in the work of the Trilateral contact group in Minsk, but this is not quite true. This foreign political somersault is indicative of the mood in the political elite of the Old World, just as Frank-Walter Steinmeier’s call to improve relations with Moscow. 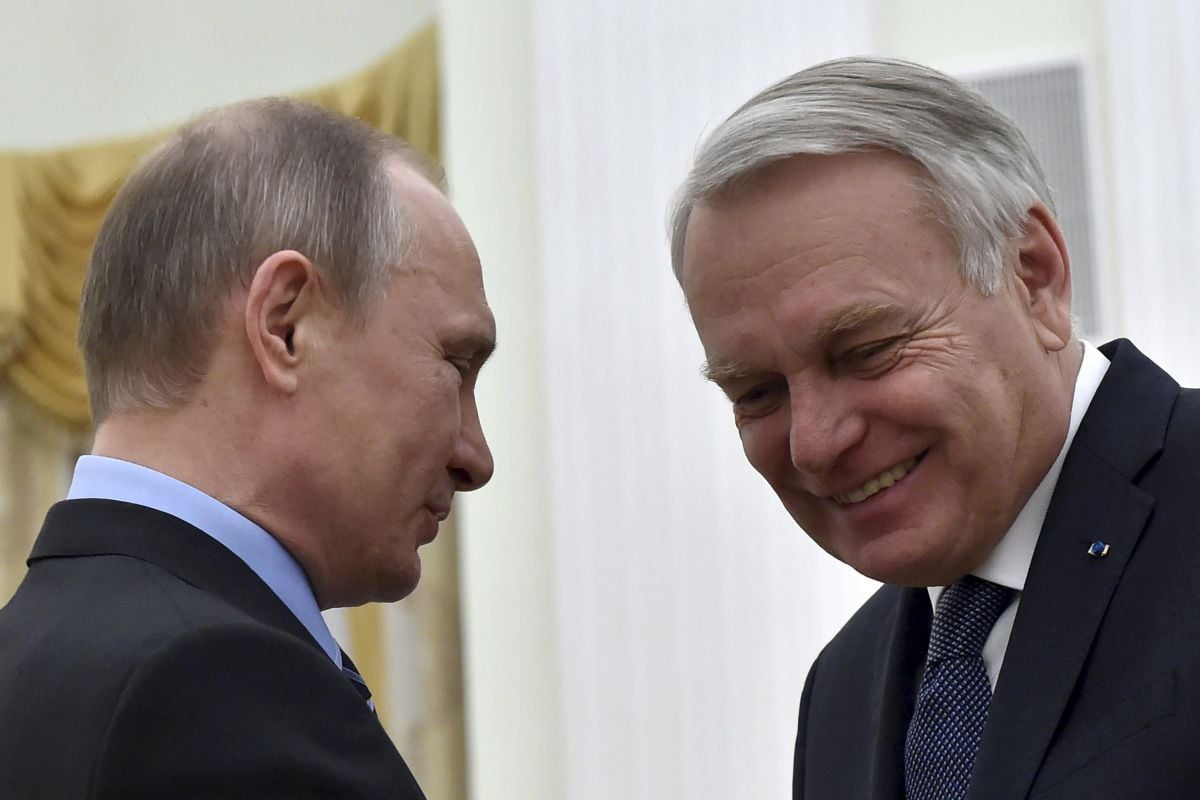 In light of recent statements by senior European diplomats, even the willingness of the European Commission to grant Ukraine a visa-free regime begins to cause concern as it does seem as a sort of a political compensation to the official Kyiv for the future willingness of the EU to soften sanctions against Russia. By and large, visa lifting is a goodwill gesture, an intangible asset that works perfect for propaganda purposes. Ukraine should definitely not be relaxed even after the introduction of a visa-free regime enters into force. By the way, it is revealing that the Dutch parliament did not destroy national ratification of the Association Agreement Ukraine and the EU.

The irritated reaction of the Russian Foreign Ministry is, in fact, the best confirmation of the adequacy of PACE resolution.

Parliamentary Assembly of the Council of Europe has assessed very adequately the situation in Ukraine by “giving each sister a pair of earrings.” Not only has PACE drawn attention to the suffering of the prisoners and hostages in Donbas, it has also noted the unsatisfactory implementation of human rights in the Russian-occupied Crimea. Calling for a peaceful resolution to the conflict, the PACE delegates did leave out the issue of release of Nadia Savchenko and other Kremlin’s hostages, stressing the need to punish those who committed war crimes. PACE also called on the Ukrainian authorities to ratify the Rome Statute without delay, in order to ensure proper international investigation of war crimes. Irritated reaction of the Russian Foreign Ministry which continues to profess the principle of "there are no Russian troops in Donbas” is the best proof of the adequacy of PACE resolution. 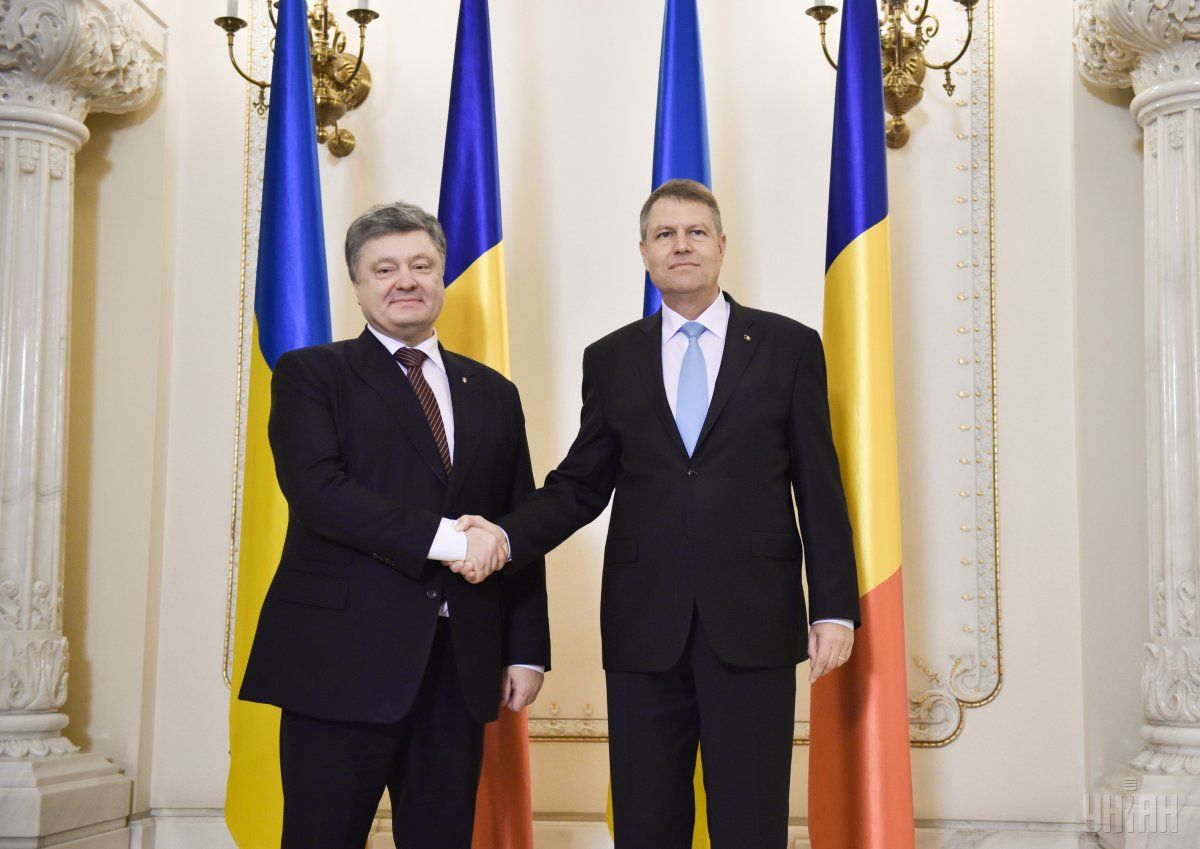 Petro Poroshenko visited Bucharest, bringing back hope for the restoration of good-neighborly relations with Romania, earlier marred during the presidency of Viktor Yushchenko by a territorial dispute over the Zmiyiniy Island. The then Pyrrhic victory of official Kyiv in the international court did not produce "a feeling of deep satisfaction," Kyiv-Bucharest relations were strained, so they require a major reboot today. The logical reason for it is a shifted balance in the Black Sea region, where both countries have their own military-political interests. And the change of the situation will form the basis of Ukrainian-Romanian rapprochement.

An important event for the future of Europe may be the beginning of the U.S. gas exports to the EU, which can significantly increase competition for Russian gas producers. The United States is fully aware of the geopolitical importance of such supplies, and therefore it is ready to use against Russia Moscow’s favorite energy leverage.