Early May was tense enough for the Ukrainian authorities, despite the abundance of holidays and weekends. Head of Zakarpattia Regional State Administration tried to resign via Facebook, but eventually had to continue his work. Verkhovna Rada Speaker announced major changes in Parliament’s work.

May Day, Easter, Day of Victory over Nazism – a series of holidays sets the tone to the start of the month, turning it into mostly days-off with a higher degree of relaxation. However, the authorities had to remain on guard, because in the conditions of hybrid warfare, main the adversary may inflict its most significant blows not at the front line, but in the rear, in the cities that seem peaceful, at first glance. That’s why the police units in Odesa were reinforced not to allow for a repetition of the tragedy of May 2, 2014. The law enforcers in other regional centers were also put on high alert for the whole mentioned period. Interior Minister Arsen Avakov stressed the possibility of provocations on the eve of a Victory Day, while NSDC Secretary Oleksandr Turchynov said that the government was ready to respond decisively to any of such provocations.

Ukrainian President Petro Poroshenko has made a number of important political statements. The opening of the monument to Hetman Ivan Mazepa in Poltava has outraged Russian politicians, who immediately reminded that a centuries-long anathema imposed by the Russian Orthodox Church against one of the most famous Cossack hetmans had not been lifted. The Head of State stressed the need for a fair policy of remembrance and creation of a pantheon of national heroes. Taking part in The First Minutes of Peace ceremony, Poroshenko has made it clear that Ukraine favors diplomatic-political methods of resolving the Donbas conflict, but it is determined to regain control both over the occupied areas in the east, and the Russian-seized Crimea. 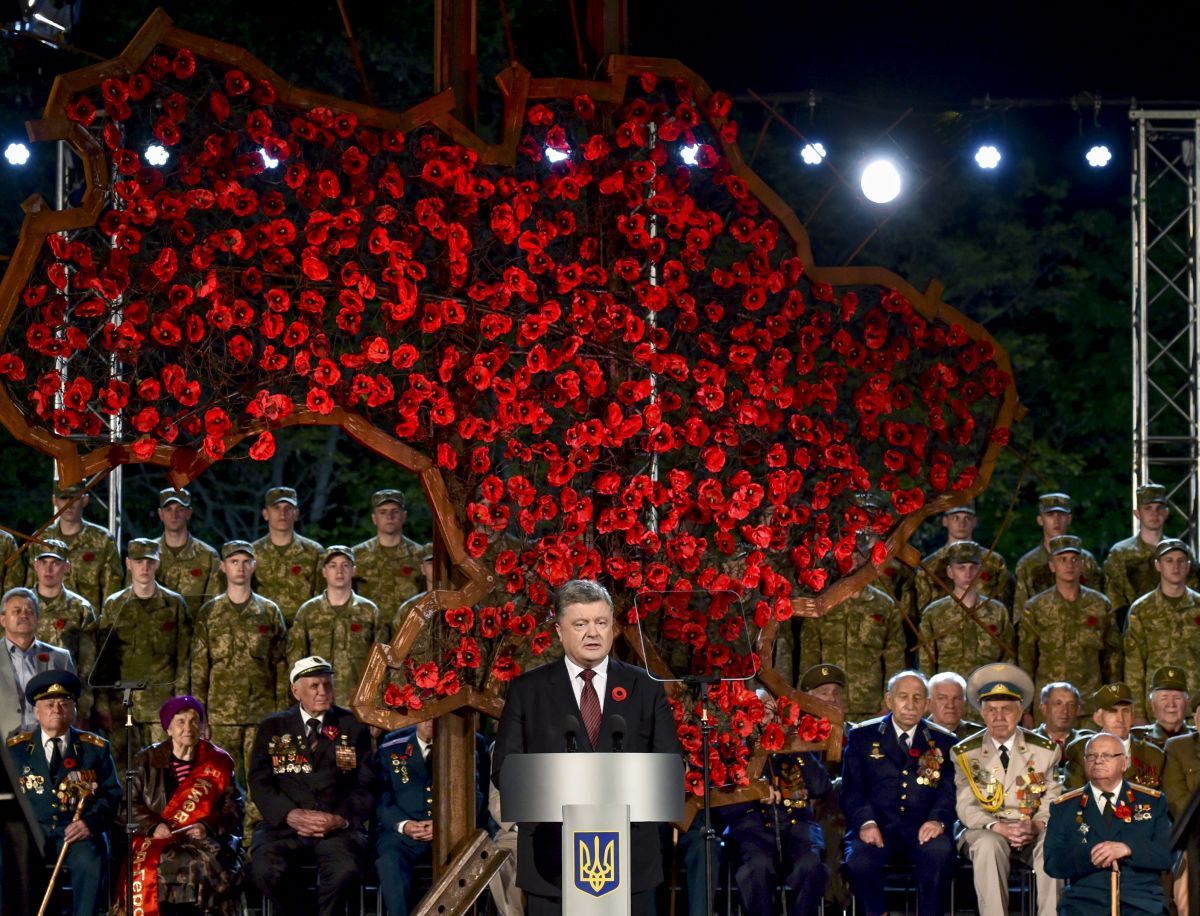 It is hardly possible to resolve the conflict in the near future. The current short-term lull is unlikely to mislead the adversaries, neither does it satisfy international diplomats. The latter, however, may try to put pressure on the official Kyiv to facilitate  early "settlement," but such a scenario seems counterproductive. Berlin and Paris should restrain their peacemaking ardor and rather listen to the arguments, if not of the Ukrainian officials, then for example, to the data of Bellingcat investigations.

Head of the Zakarpattia Regional State Administration Hennady Moskal was unique last week in attracting public attention with his announcement of resignation published on Facebook. He emphasized that the decision is not due his age but because he deems impossible to tackle smuggling in the entrusted region. Prime Minister Volodymyr Groysman defied the move, refusing to approve the resignation appeal of an experienced official. In turn, he urged the customs officers to achieve actual progress in the process of restoring order in their agency. President Poroshenko also cheered Mr Moskal, inviting him for a meeting, which resulted in Zakarpattia Governor agreeing to continue performing his duties. 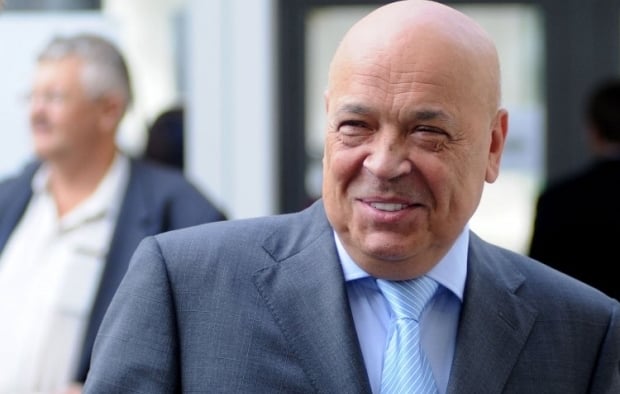 Meanwhile, Rada Speaker Andriy Parubiy showed determination to implement major changes in the work of the Verkhovna Rada by increasing the number of plenary weeks, optimizing dialogue between deputies and ministers, and improving the legislation procedure. The speaker noted that the Constitution should be amended to provide for a transition to decision-making with a majority of those present in the session hall, rather than of the Rada’s constitutional composition. It should be admitted that optimization of the legislature is not a simple question, so it may make the Rada stall. Too many MPs have long been accustomed to simulating intense activity. It would be nice to have a reformatted coalition show the political will to take action, showing that it can take responsibility for the situation in the country.