The Ukrainian president offered the rotation of the Central Election Commission with some intrigue being added. Sociologists are carefully eyeing Yulia Tymoshenko, Nadia Savchenko and Andriy Sadoviy. Everyone seems to have profited from the Equality March in Kyiv. 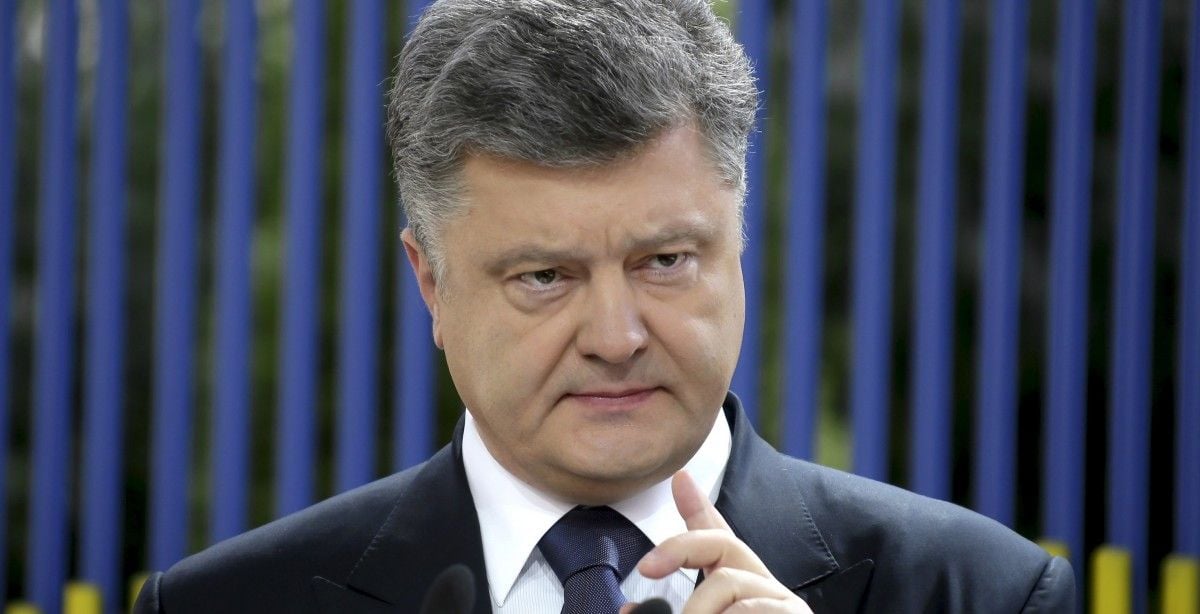 Petro Poroshenko intends to initiate a radical renewal of the Central Election Commission, proposing to lay off 12 of its members and appoint 11 new ones. The leaders of the CEC also face the potential dismissal. No difference is made between flexible Michael Ohendovsky and principled Andriy Magera. Their successors are to be the officials without a redundant experience in managing the electoral process. It remains unclear when the succession will take place, since Rada Speaker Andriy  Parubiy said the nominations will be considered individually, which adds some intrigue into the process of renewing the election supervisory body. The situation is exacerbated by the ongoing interim parliamentary elections in seven constituencies, the results of which have to be summed up by July 17.

In the run-up to the holiday season, the Ukrainian politicians know no rest. Yulia Tymoshenko is noticeably inspired by sociology data claiming she might take the president’s seat at the first slightest opportunity. However, no one risks to predict when such an opportunity can emerge. Besides, Yulia Tymoshenko should worry about Nadia Savchenko appearing among the country's leading politicians. The top MP from the Batkivshchyna elections list has been making statements with a worthy spontaneity which have rocked public opinion fiercely , in different directions. And it will become even harder for Tymoshenko’s Batkivshchyna party to distance itself from Nadia Savchenko’s statements which, surprisingly, often sound in the context of certain Russian interests.

Lviv Mayor Andriy Sadovis is living through some tough days, being hit with the disastrous situation at the local landfill. While waste management is not exclusively a regional problem, the tragic death of rescuers at the Hrybovichi dump turned the leading city of Western Ukraine into the epicenter of the scandal. Samopomich party Leader Sadoviy has found nothing better than to claim arson. His parliamentary colleagues have launched a desperate counterattack on presidential positions, although the rating loss of Sadoviy is rather profitable to his “sworn friends” from other opposition forces.

Ukraine’s new prosecutor general Yuriy Lutsenko suddenly got down to real work. The PGO detained two accomplices of Serhiy Kurchenko, the "supernova" oligarch of the period of Viktor Yanukovych’s cadency. In fairness, it should be noted that the public would appreciate much more the return of the funds earlier siphoned from Ukraine than some high profile arrests, even of the architects of the criminal schemes. Another task for the PGO is the extradition from Spain of Yuriy Kolobov, the former finance minister in Mykola Azarov’s Cabinet. The prosecutors should also cross the t’s and dot the i’s in the case of Yuri Ivanuschenko, who is referred to by many as an ally of Viktor Yanukovych. 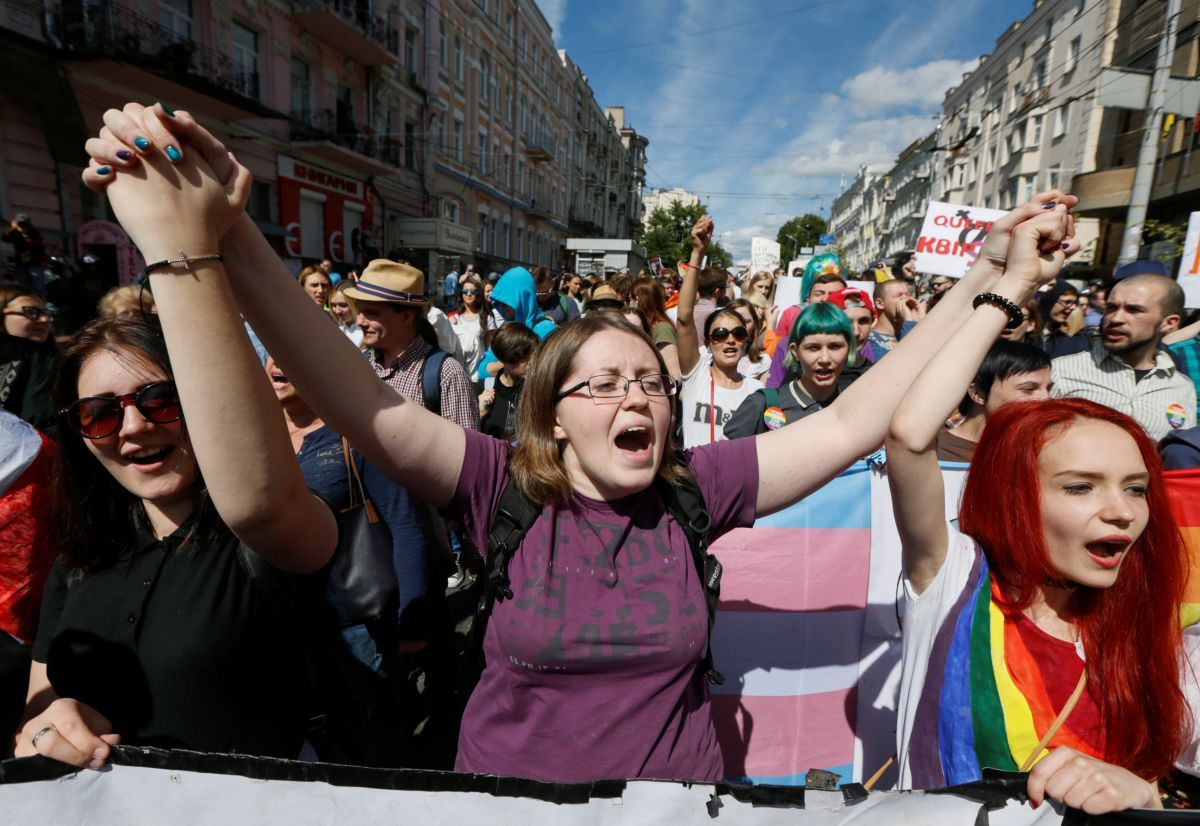 Last Sunday, Kyiv hosted the Equality March organized by a LGBTI community. No blood was shed that day despite security concerns, but the event was still in a spotlight, therefore it was, in fact, effective. It is interesting to note that almost all parties involved earned political dividends off of the Equality March. Supporters of the civil rights once again showed great determination without converting it into concrete legislative initiatives, although the March was attended by half a dozen of members of parliament. Representatives of right-wing forces have demonstrated their determination to "fight back," but they were forced to retreat in the face of superior numbers of law enforcers. Khatia Dekanoidze was victorious that day, however, the police forces and the national guardsmen were successful due to numbers rather than skills.

While at the times of the ancient Olympic Games, all wars were put to a halt, the start of a modern-day Euro-2016 football cup was marked not only by a battle of Russian thugs with the English fans, but also with the attack on the Ukrainian supporters by the Germans. In addition to dramatic football matches, the Ukrainians perhaps will see many of the Ukrainian MPs addressing the parliament from the Rada rostrum in the time specifically designated for the voting.