The European Union with minimum debate has prolonged the economic sanctions against Russia. NATO is preparing to take at the upcoming Warsaw summit the new measures to deter the Kremlin's aggressive intentions. Ukraine’s former and sitting prime ministers both came into a spotlight in the global centers of influence. Vladimir Putin and Recep Tayyip Erdogan went for the recovery of the Russian-Turkish relations.

Although the actions of the West in relation to Russia's aggression are not always in line with hopes of the Ukrainians, the EU and NATO can’t be blamed for inconsistency. The united West, though not too fast, but quite effectively, expresses its attitude to the Kremlin's actions. The EU Council, which is now getting over the consequences of Brexit, extended without much debate the economic sanctions against Russia for another six months. Angela Merkel emphasized that nothing restrained the extension of sanctions, noting that the discussion would not take long. NATO Secretary General Jens Stoltenberg announced the adoption by the Alliance at the upcoming summit in Warsaw of unprecedented (since the Cold War) measures aimed at deterring Russia’s aggressive behavior. 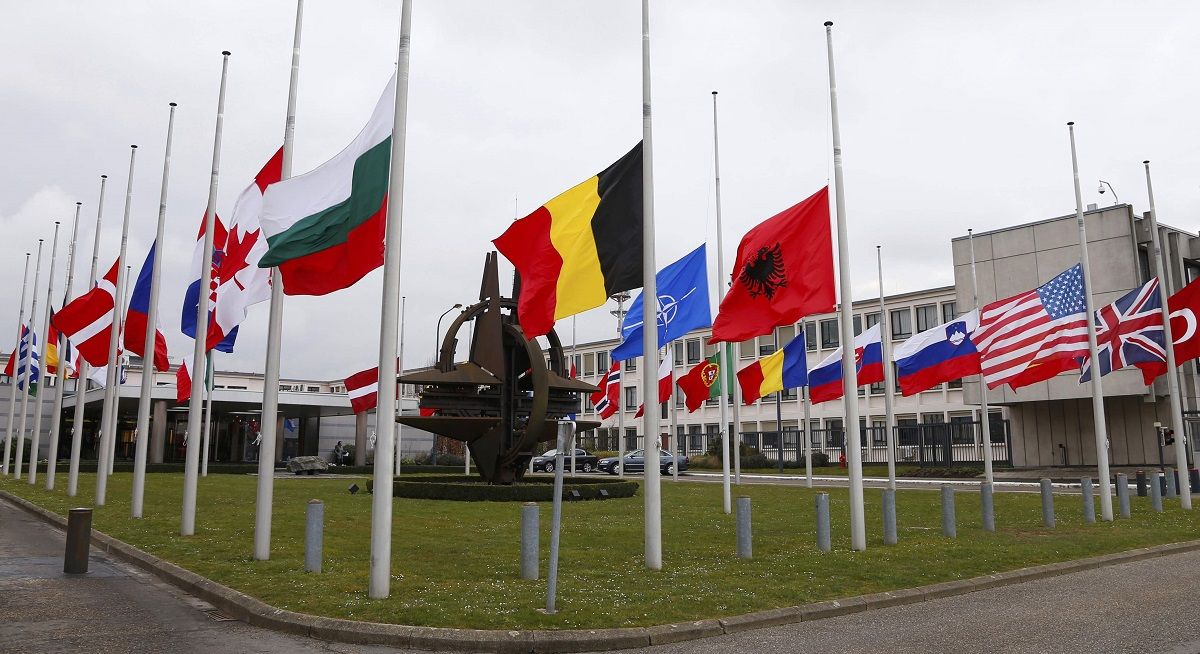 Volodymyr Groysman headed the Government delegation to Berlin, where the peak of his rich schedule was a meeting with Angela Merkel, who recognized that holding elections in the occupied areas in Donbas would be impossible in the near future. Such a statement by the locomotive of the Normandy Four may have its impact on the situation in Donbas. Merkel’s Ukrainian counterpart stressed that the Government had been working to restore order in the energy sector and that Ukraine was not going to turn away from its path of the European integration, while the civilized world experiences fatigue from Russia rather than Ukraine. Unfortunately, not all of the officials in Berlin shared Groysman’s unbridled optimism regarding Ukraine becoming an EU member in 10 years. Europe today is much more concerned about the preservation and enhancement of the EU structure than about the prospects of its expansion.

Ukraine’s ex-PM Arseniy Yatsenyuk continued his comeback to the Ukrainian politics overseas. While immediately after his resignation, Yatsenyuk pleased the eye with his presence at the Rada’s guest box during voting for the Constitutional amendments on judiciary, his overseas voyage was like a session of targeted nostalgia. Both the meeting with Joe Biden, the Obama administration’s recognized expert on Ukraine, and his speech at the Atlantic Council were dedicated to one thing: reminding the U.S. partners of the magnitude of the reforms undertaken by his government. The choice of a format by the leader of the People’s Front was generally right because people in Ukraine tend to listen to the words voiced from a distance more than by those by prophets in their own land.

Vladimir Putin in his address to the Russian diplomatic corps traditionally shot several critical arrows toward the West, emphasizing that it was inadmissible to impose on Russia responsibility for fomenting the Ukrainian crisis and calling on Kyiv to launch a direct dialogue with Donetsk and Luhansk. He also announced the improvement of relations with Turkey. This aspect is worth a more detailed discussion because the dialogue between Moscow and Ankara directly reflects on Ukraine. 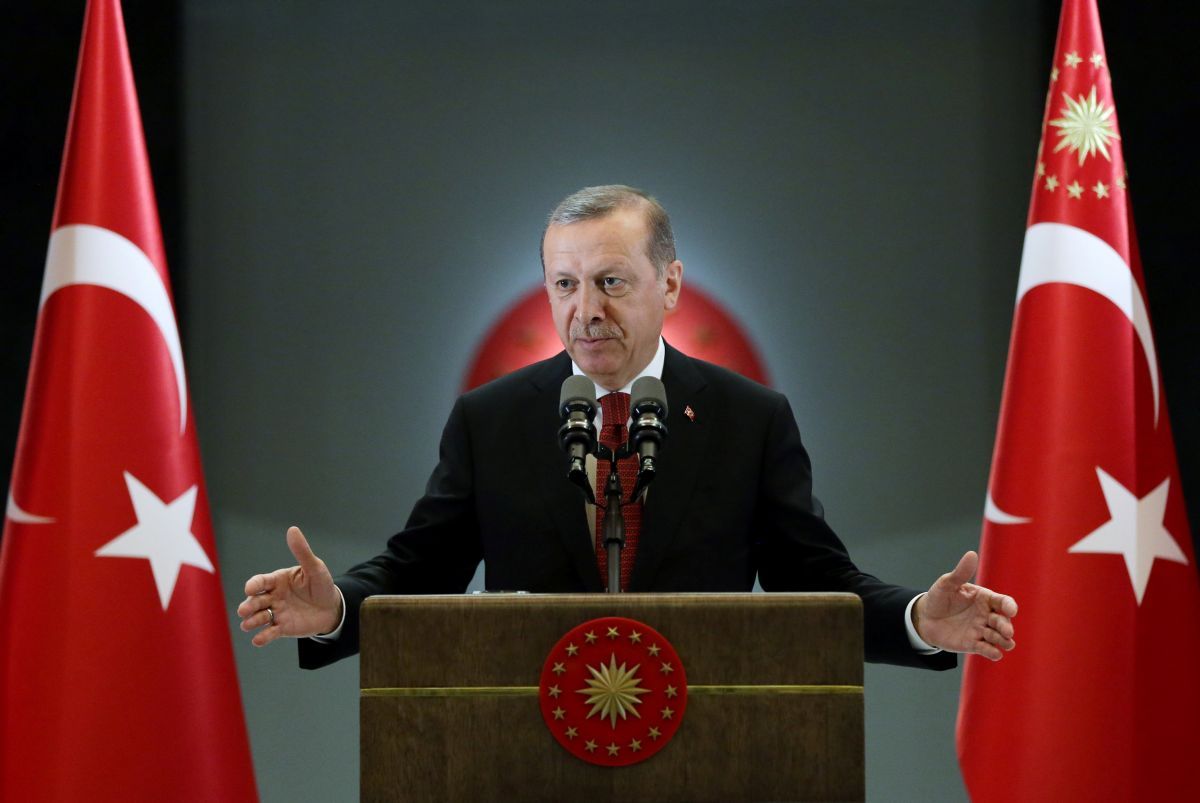 Russian media which have for seven months defamed Turkish President Erdogan calling the situation in Turkey unsafe for tourism have been forced to turn their statements 180 degrees. The reason was a letter from the Turkish leader to his Russian counterpart, in which he expressed regret over the downing of the Russian bomber and the death of the warplane’s pilot (Ankara stressed though that there were no apologies in the letter). But Putin today needs to provide the crowd with the Turkish resorts so familiar to the Russians, so he easily went for the rapprochement with Erdogan, giving the go-ahead to normalizing relations.

The official Kyiv should be much more interested in the position of Ankara, which in fact plays a significant role in Crimea. The thing is that Erdogan initiated the normalization of relations not only with Russia but also with Israel, with which the ties had been severed long before the Su-24 incident with Russia. There is reason to believe that Turkey engaged into an intense diplomatic game, sometimes changing vectors to ensure its regional leadership. Therefore, Ukraine’s reaction to the Turkey-Russia rapprochement should be more pragmatic: Kyiv should appoint an experienced and competent ambassador to Turkey as soon as possible.