A terrorist attack in Nice and an attempted military coup in Turkey have once again demonstrated the challenges of the modern world. Justin Trudeau in Kyiv did not limit himself to numerous selfies with Ukraine’s beau monde. Ukraine continues to fight for its rightful place on the political map of Europe.

The world is becoming an increasingly alarming place, with more unexpected challenges emerging. Despite summer holidays, it is no longer possible to just have a peace of mind in these circumstances. At the very least, this regards to a state, which claims to take a prominent place in a system of foreign relations.

Among the victims of a Nice truck attack, which became a slap in the face of the French secret services by the Islamic State, was also a Ukrainian citizen. One more Ukrainian was injured, according to MFA Ukraine. The truck, which rammed through a festive crowd celebrating Bastille Day killing dozens of civilians, has actually crushed the hopes of President Hollande to save his presidency in the spring of 2017. Besides, the attack gave an opportunity to Vladimir Putin (who was observing some proprieties), and his entourage (who spoke with a martinet directness) to declare that the West now has no other options but to cooperate with Russia. The Kremlin certainly hopes that it made an offer (not only to France, but also to the U.S. in talks with U.S. Secretary of State John Kerry), which the West cannot refuse.

It is interesting to note that the intensity of talks between the Russian president and the leaders of Germany and France on the situation in Donbas has grown considerably over the past days. It should also be recalled that earlier this week, Minister of Foreign Affairs of Ukraine Pavlo Klimkin accused Russia of deliberately torpedoing the Minsk agreements with the hands of its puppet militants’ provocations at the contact line. 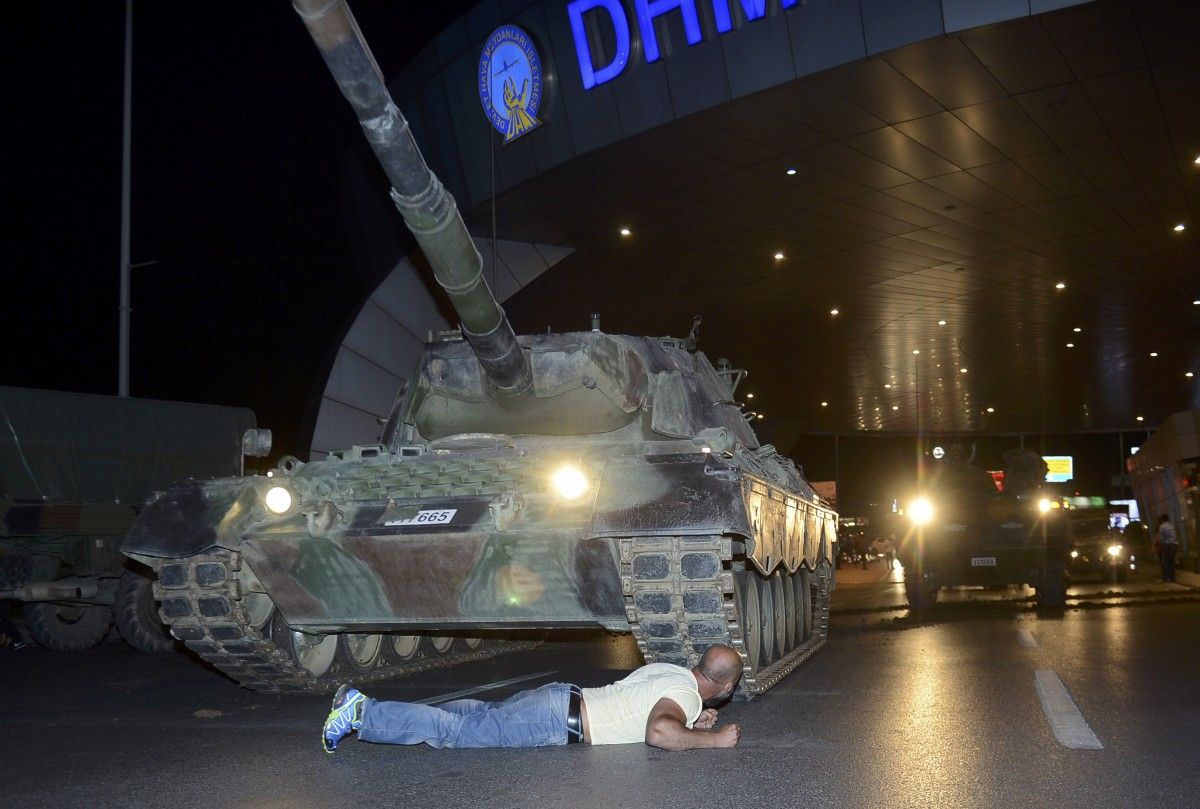 The attempted military coup in Turkey has failed. The military who stood up against Erdogan, mostly mid-level commanders, only managed to achieve some local success, but not control over the situation in the country as Erdogan has called on Turks via a mobile video service to take to the streets and support him. International community seemed to also have supported the Turkish president. Due to this success, Erdogan got a carte blanche to a further tightening his authority, which he will take advantage of without any sentiment.

On his way from the Warsaw NATO Summit, which gave Ukraine a large-scale comprehensive assistance package designed to show the Alliance's interest in cooperation with our country and to strengthen its defenses, a Canadians’ darling, Prime Minister Justin Trudeau made a stop in Kyiv.

He did not limit himself to numerous selfies with the Ukrainian beau monde. He also signed an agreement on establishing a free trade area between Ukraine and Canada. Trudeau also visited the Yavoriv training ground in Lviv region, where Canadian instructors have been sharing their experience with Ukrainian military. FTA with Canada has more of a psychological significance because this document confirms the potential in the national economy. 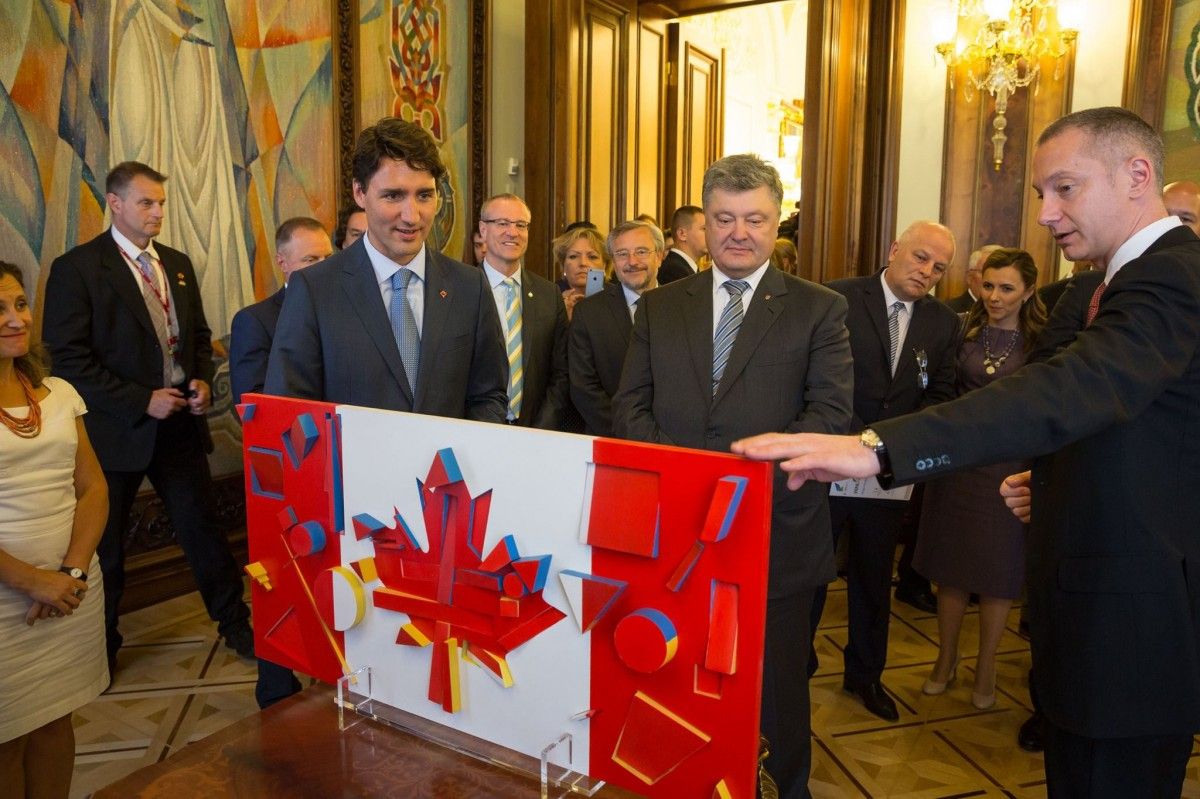 Poroshenko paid a visit to Baku, where he discussed with his Azerbaijani counterpart Ilham Aliyev the prospects of bilateral cooperation. Ukraine and Azerbaijan are interested in the joint production of An-178 cargo aircraft and the development of cooperation in the energy sector. One of the key issues is whether the Caspian oil will be pumped through the Odesa - Brody pipeline.

European vector of integration remains major for Ukraine. This was confirmed by Kyiv visit of European Commissioner Johannes Hahn, who underlined that the issue of granting Ukraine a visa-free regime with the EU will be reviewed no later than October 2016. According to him, relations with Ukraine remain a priority for the European Union. In the specific Ukrainian case, important is indeed the normalization of relations with Poland, a return to the dialogue format from exchanging political statements doused in historical insulting references. Against the background of an ongoing Brexit (a new UK Government, now headed by Theresa May, will be implementing the decision of the referendum on withdrawal from the EU), it is vital for Ukraine to build its own trajectory of relations with the European Union, including - through confidential dialogue with its key members.