The situation in the Ukrainian Orthodoxy has further heated an already elevated temperature in the Ukrainian society. Oleksandr Yefremov’s detention came as a surprise not only to the ex-member of the Party of Regions. With the assistance from Nadia Savchenko, separatist leaders received an opportunity to simulate peacekeeping efforts on the background of the dragging Minsk talks. 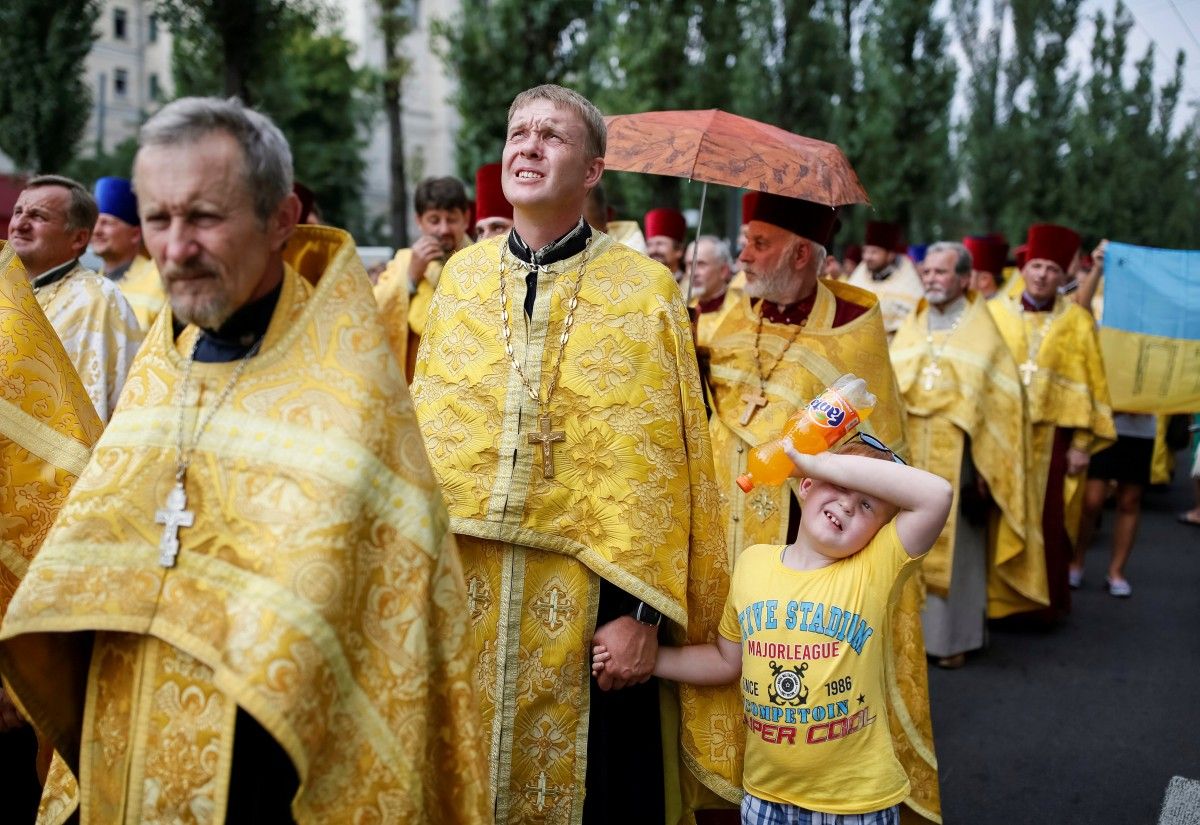 The religious procession organized by the Ukrainian Orthodox Church of the Moscow Patriarchate, which created a lot of tension in the Ukrainian society, has completed in Kyiv, peacefully and with no incidents reported. Standing beside Metropolitan Onufry, who hosted a final prayer on Volodymyr’s  Hill, and his subordinates, the representatives of the Opposition Bloc got a chance to show off at the event, who see it important to demonstrate consolidation of their voters around Orthodox values.

During the state-level celebration of the anniversary of the Baptism of the Kievan Rus, which was attended by leaders of all Ukrainian religious denominations, President Poroshenko spoke up quite explicitly for the creation of the local Orthodox Church and stressed readiness to provide support by applying for approval from the Ecumenical Patriarch. Since the church, as an institution, is separated from the Ukrainian state, the process of consolidation of the Orthodox will be anything but easy, but the political dividends from this step can be impressive.

National Bank Governor Valeryia Gontareva expressed doubts that the country will have enough time to get the scheduled loan tranche from the IMF. Perhaps, the country’s chief banker sought to emphasize the effectiveness of the NBU’s monetary policy, but the statement is contrary to the position of Minister of Finance Oleksandr Danylyuk. A two-step reshuffle has completed with the appointment of a highly-acclaimed volunteer medic Ulyana Suprun Acting Minister of Health. This area remains on the periphery of the attention of the Ukrainian authorities, but this does not mean it is in a lesser need of reform. 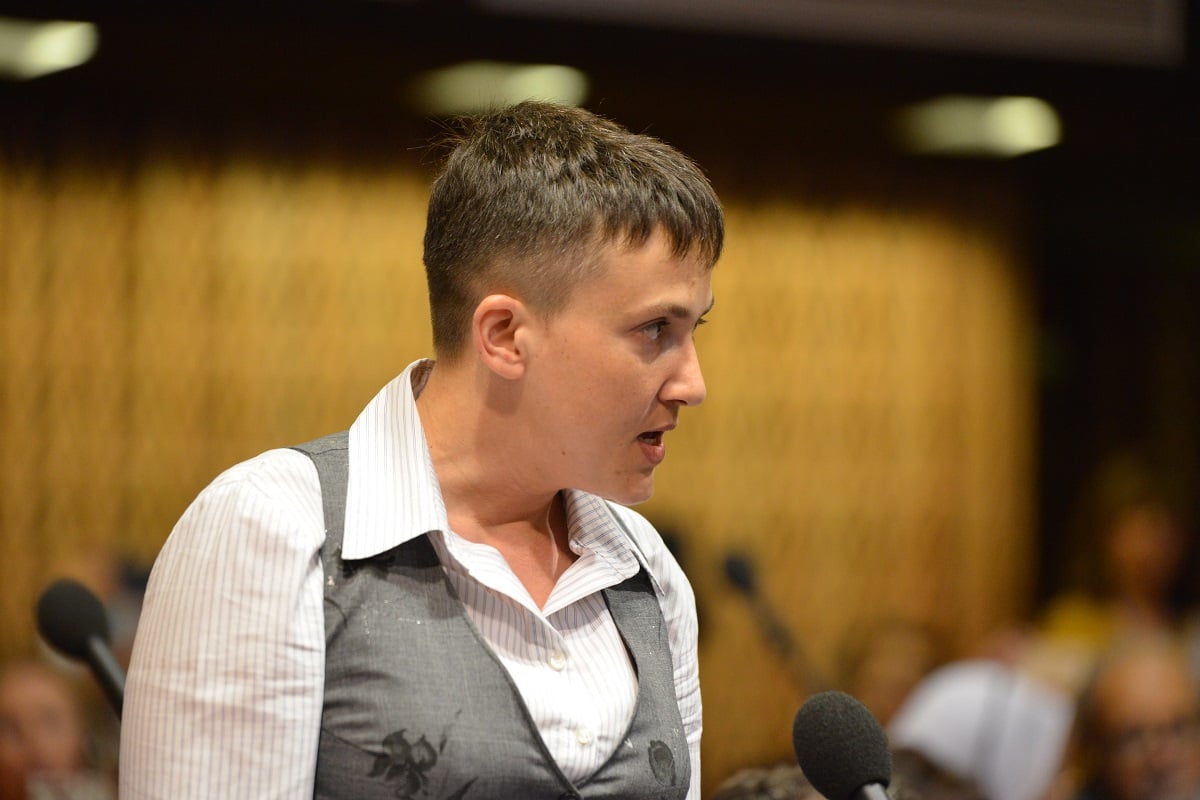 Nadia Savchenko, who has tirelessly been making resonant political statements, passed a ball to separatist leaders. The Kremlin puppets in Donbas have fully taken advantage of the Ukrainian MP’s offer to engage in direct negotiations with them, putting forward in response the not-so-burdensome conditions. Obviously, both Zakharchenko and Plotnitskyy profit from being presented as "constructive leaders", especially against the background of the lack of any progress in the negotiations of the Trilateral Contact Group in Minsk and the continuing increase of stockpiles of arms supplied to the illegal armed groups. Savchenko should bear in mind that she will no longer be able to blame her naivety and incomplete awareness of the current political situation for such errors.

The officials from the Prosecutor General’s Office and the SBU have detained Oleksandr Yefremov, not allowing him to leave the territory of Ukraine. Former leader of the Party of Regions seemed to slip out of the focus of law enforcement officers recently, which was perceived by the Ukrainians as a sort of a "deal" between the previous and the current government. But Yuriy Lutsenko has stated that there is enough evidence against Yefremov, given by witnesses, while the charges do not provide for a possibility of being bailed out. Most probably, the Opposition Bloc is well aware of this as its members decided to appeal to the President complaining about "political persecution." 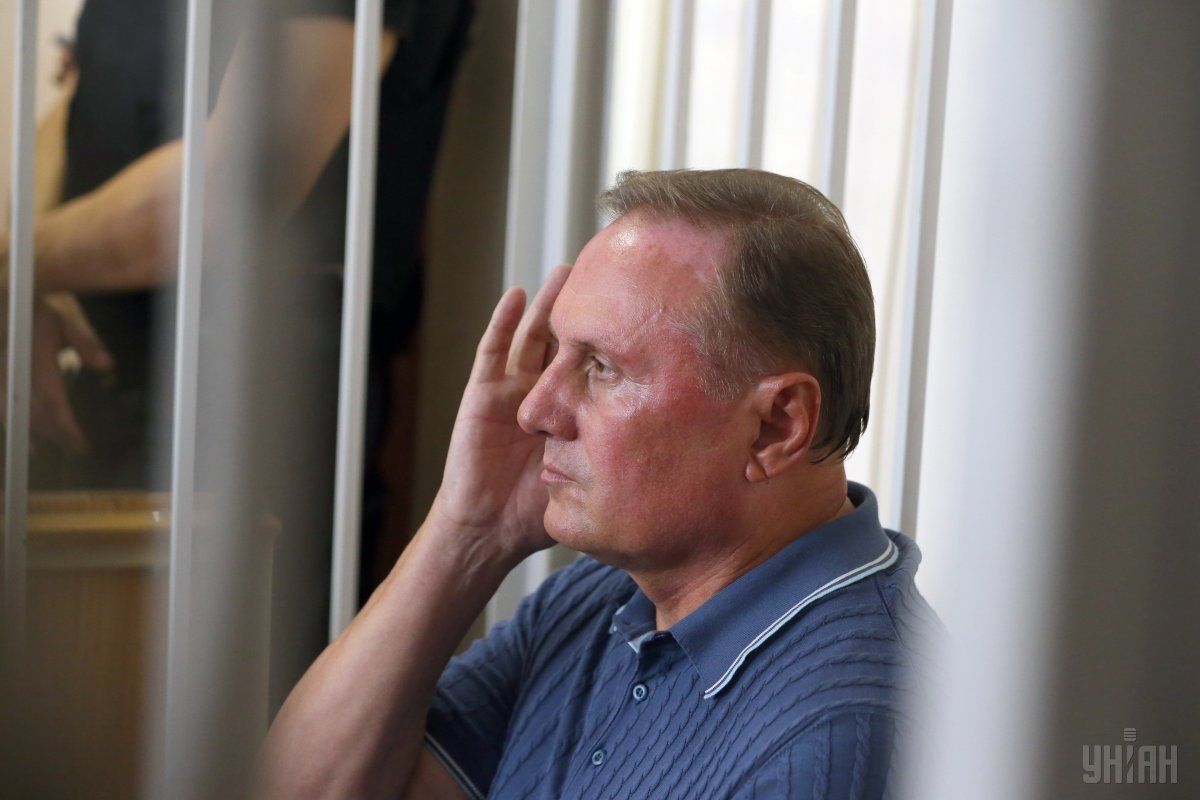 The anti-corruption spree of Yuriy Lutsenko, who last week also personally handed a notice of suspicion to a judge of the Supreme Economic Court, forces the newly-created political projects to consider some other ideological components than just tackling corruption. Meanwhile, in case Lutsenko’s actions result in high-profile arrests, this may increase the ratings of the current Ukrainian authorities.