The Ukrainian national currency, hryvnia, has turned 20; 498 people, of whom 347 are civilians, are   missing in Donbas; 2.5 million doses of anti-TB vaccine have been received by Ukraine.

Number one among post-Soviet presidents in the list of those who have held their office the longest, Uzbekistan President Islam Karimov, has died. He was buried in his hometown of Samarkand. The funeral ceremony was attended by delegations of 17 states.

Two wild cats - the snow leopard and a cougar - were poisoned by unknown visitors at a Mykolayiv zoo, said the facility’s director.

2.5 years in prison is the verdict of the Russian court against former fighter from Azov regiment on charges of becoming a mercenary, according to the Investigation Committee of the Russian Federation.

5% of Ukraine’s GDP will be spent on the country’s army next year, according to the Cabinet’s plans for the state budget.

A 20-year anniversary of the Ukrainian national currency, the hryvnia, was celebrated last week. Since the introduction into circulation, the hryvnia fell against the U.S. dollar by 15 times.

60 people were killed in a military training camp in Yemen in a suicide bomber attack, according to foreign media.

150 tonnes of ammunition was given to Ukraine by Lithuania, foreign media reported with reference to the official from the General Staff of Lithuania. 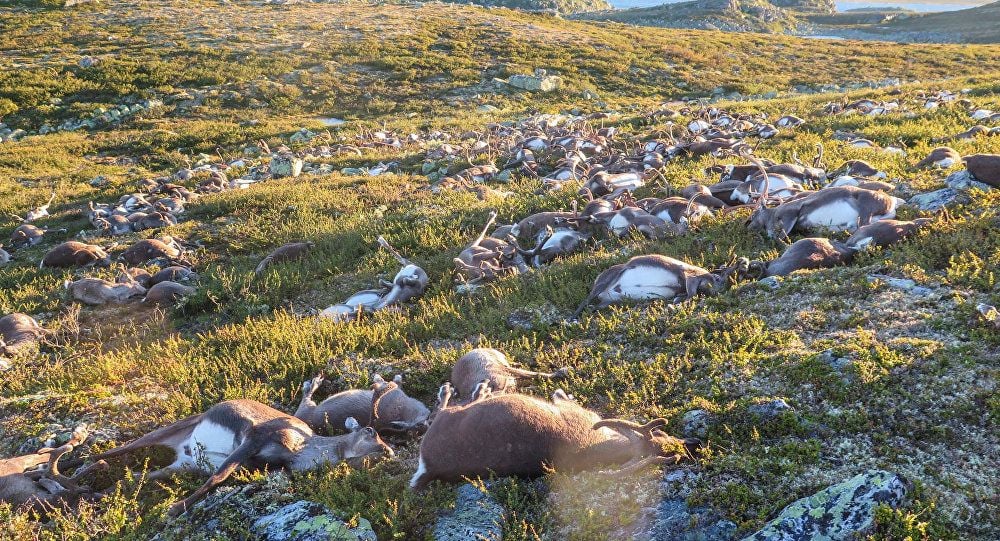 366 people were killed, another 429 wounded, and 300 captured by the enemy near Ilovaisk two years ago, according to the Prosecutor General of Ukraine.

498 persons, of whom 347 are civilians, remain missing as a result of the Donbas conflict, said first vice-speaker of the Verkhovna Rada, representative of humanitarian subgroup in a Trilateral contact group Iryna Gerashchenko.

614 people, including 29 Russians, were put on a terrorist wanted list, drawn up by intelligence agencies in Belgium, foreign media reported. The database includes 372 Belgians, 119 foreigners and 123 people whose nationality is not specified.

800 volumes now comprise the case file on Russian aggression, according to the Prosecutor General of Ukraine, Yuriy Lutsenko.

2,500 people will become members of the single Financial Investigation Service to be set up for the investigation of economic crimes against the state, said the head of the Ministry of Finance, Oleksandr Danylyuk.

3,080 people have been released from the captivity of Donbas militants by the Security Service of Ukraine since the beginning of the conflict, according to the SBU chief, Vasyl Hrytsak.

6,500 migrants from Eritrea and Somalia were rescued in the sea, some 20 km off the Libyan coast, according to foreign media.

8,991 minors from among migrants are missing in Germany, according to the country’s mass media. The Federal Criminal Police Office (BKA) pointed out that the missing young arrived in Germany without adult supervision.

14,882 fires have been recorded in Ukraine’s natural ecosystems since the beginning of 2016, as reported in the State Service for Emergency Situations. The fire covered an area of 12,571 hectares. 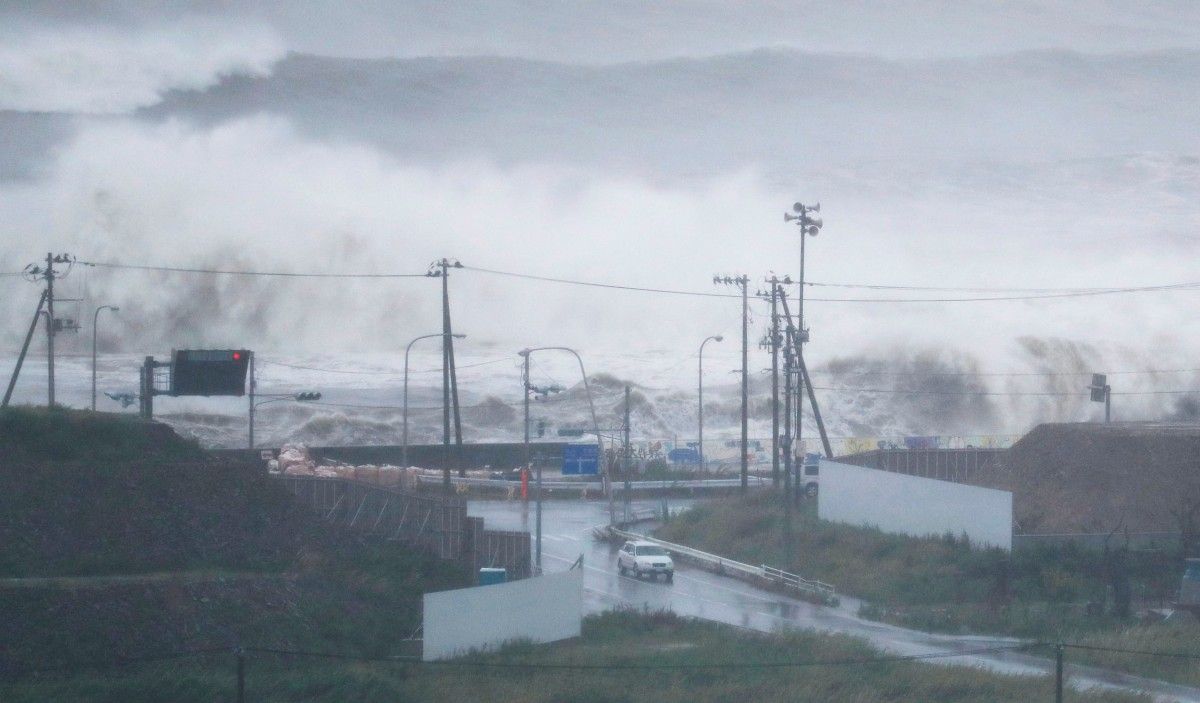 40,000 people were evacuated in the north-east of China ahead of the Lionrock typhoon, foreign media reported.

2.5 million doses of anti-TB vaccine have been received by Ukraine, said acting Minister of Health of Ukraine Ulyana Suprun.

9 million hatchlings are planned to be released into the Dnieper River to restore the ecological balance in Ukraine’s main waterway, the Department of Ecology of the Dnipropetrovsk Regional State Administration reported.

UAH 1,837,299 was Ukraine’s revenue for military property sold in the period between 2005 and 2014 (among which there were 832 tanks, 232 helicopters, 202 aircraft and drones, 714 infantry fighting vehicles, and armored personnel carriers from the Armed Forces of Ukraine), Prosecutor General of Ukraine Yuriy Lutsenko reported.

UAH 138 billion has been paid to the Ukrainian state budget by large taxpayers since the beginning of 2016, according to the State Fiscal Service.