Rapprochement with the Visegrad Four not only creates new opportunities for Ukraine but also forces the government to be more flexible in dealing with the EU. Normandy Four participants in bilateral consultations are trying to revive the negotiation process. Ukraine strengthens its independence of Russia’s gas supplies. 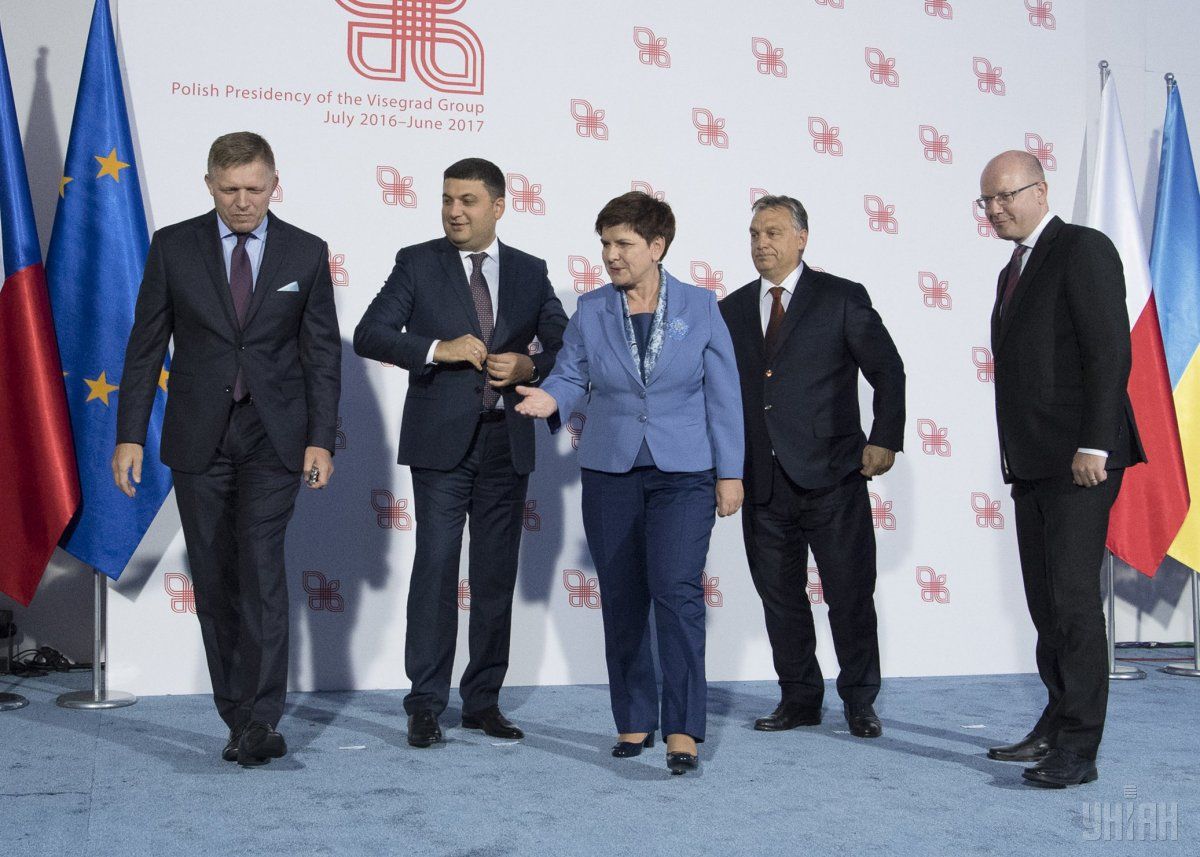 The International Economic Forum in the Polish city of Krynica has demonstrated mutual interest of the Visegrad Four and Ukraine. The prime ministers of the five countries spoke during a joint discussion on the problems Europe was facing. Heads of governments of Central European states took advantage of this opportunity in order to show Brussels their unity on the issue of the admission of refugees and the prospects for change within the EU. For example, Hungary’s Victor Orban stressed the willingness to help the refugees, but not take their problems home. In this situation, Volodymyr Groysman had to restrict himself to general phrases, in order not to aggravate relations with the European Union at the finish of the process of Ukraine obtaining a visa-free regime. However, the very fact of the Ukrainian prime minister’s participation in the "Polish Davos" should be assessed as a positive sign. Other statements worth noting were the words of support to Ukraine’s will to obtain a visa-free travel regime for its citizens in the EU from the Visegrad Four prime ministers, as well as the comment of Czech President Milos Zeman, claiming that it is impossible to return Crimea to Ukraine.

Obviously, the meeting of the Polish and Ukrainian prime ministers, during which Beata Szydlow expressed on behalf of Poland willingness to be Ukraine’s ambassador to the EU, influenced the tone of the statement of the Verkhovna Rada concerning the Volyn tragedy. Ukrainian MPs have criticized the Polish Sejm’s resolution on the issue but they chose not to take retaliatory measures earlier inked in the draft resolution by Oleh Musiy. There is a chance to return the dialogue on the complicated moments of the Polish-Ukrainian history, not limited to the events of 1943 in Volyn region, into the framework of professional discussion by historians of both countries. 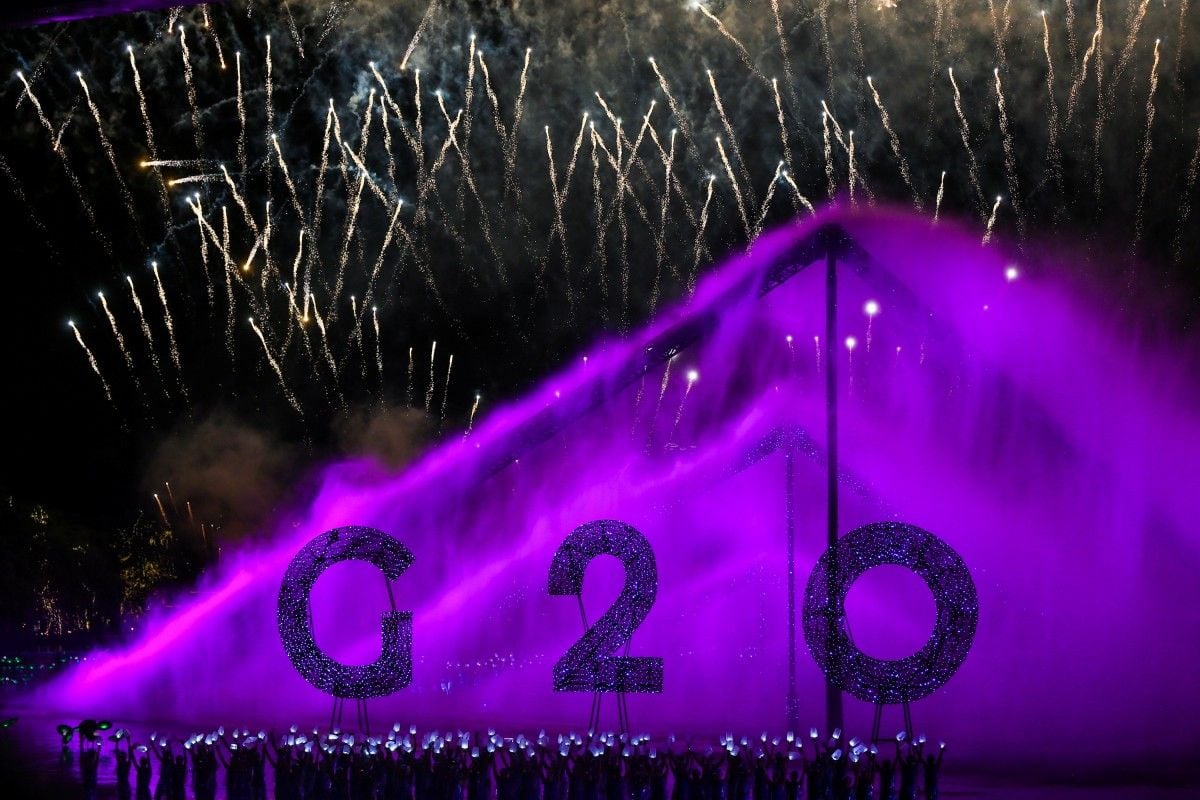 G20 summit in China showed that the contradictions between the leading world powers remain on the surface, while the Russian propaganda media tried to present the events in Hangzhou as another triumph for Vladimir Putin. Although Ukraine was not directly represented at the summit, the Ukrainian issue was widely discussed. Angela Merkel and Francois Hollande had a joint meeting with Barack Obama and met separately with Vladimir Putin, who had no other choice but to express readiness to continue the negotiations with the participation of Petro Poroshenko. During the Obama-Putin meeting, the U.S. leader stressed that only the implementation of the Minsk agreements is the key to the lifting of sanctions against Russia. President of Ukraine spoke late last week with the German Chancellor, who had stressed in Hangzhou that the fate of Ukraine would not be decided upon without the Ukrainian representatives. The parties agreed that a relative lull in Donbas could contribute to the prospects for the resumption of negotiations in the Normandy format. 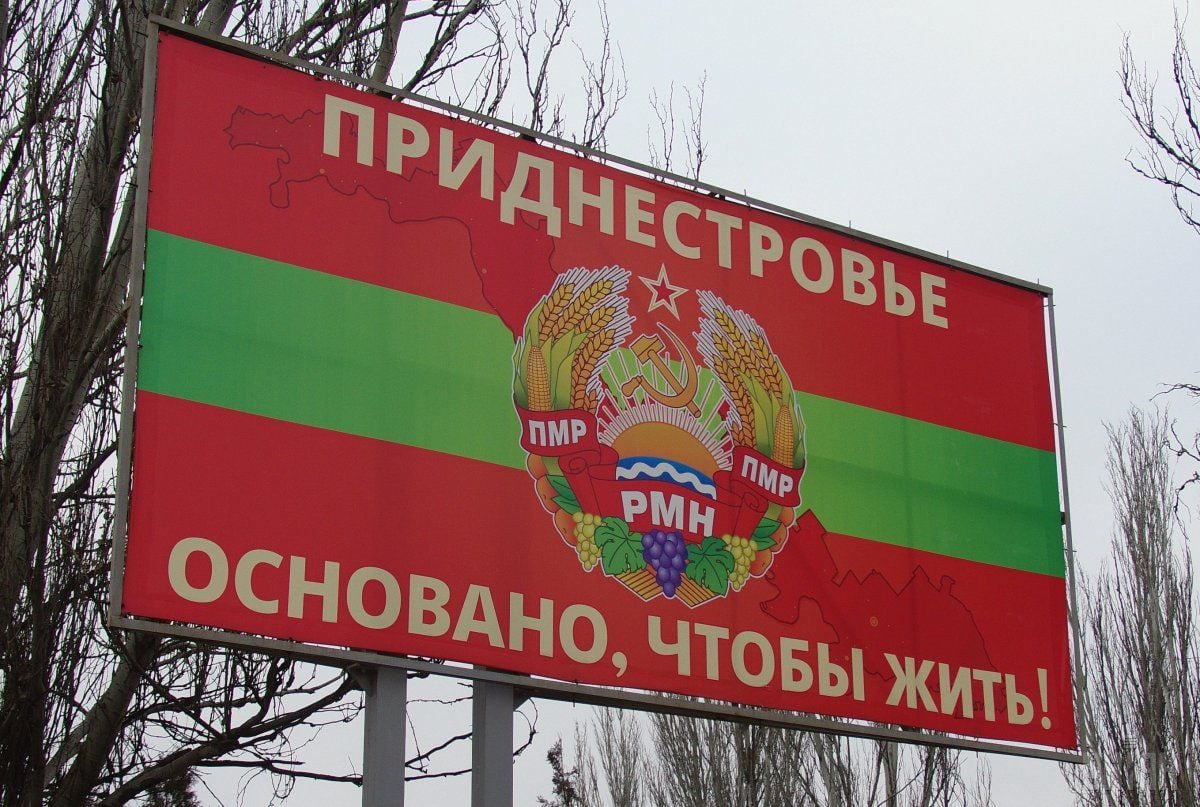 An unexpected problem for Ukraine may be the will of president of the self-proclaimed of Transnistrian Moldovan Republic Yevgeny Shevchuk to pursue to make it part of the Russian Federation. In all probability, this is just an element of the election campaign in the TMR, while the presidential campaign in Moldova is also gaining momentum. Therefore, the official Kyiv will have to voice a clear position in relation to what is happening in the neighboring region, taking into account the impressive size of the Ukrainian diaspora and Ukraine’s status of one of the mediators in the settlement of the Transnistrian conflict. 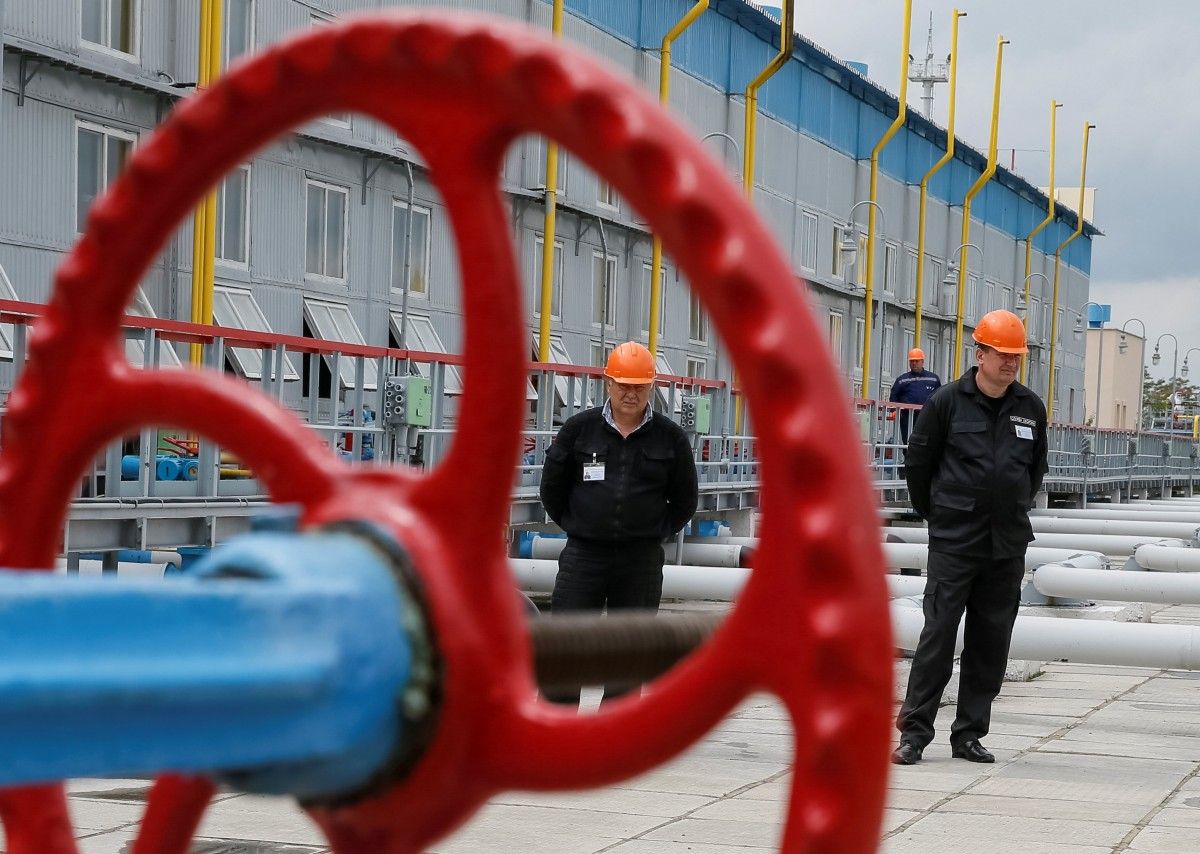 Ukraine continues to strengthen its independence of Russian gas supplies. According to Naftogaz CEO Andriy Kobolev, the company is working with 14 European gas suppliers. Such diversification has already played a positive role in getting rid of Russia’s gas blackmail. The signing by Ukrtransgaz of the agreement providing for cooperation with similar companies in Greece, Bulgaria, and Romania will only increase Ukraine’s energy sovereignty. Besides, own production of "blue gold", according to Volodymyr Groysman, should allow for ensuring total gas independence by 2020.