"DPR" terrorist are ranked third in the list of the world’s most active illegal armed groups, A 3-4-magnitude earthquake tickled Ukraine, 50.8% of Ukraine’s households are reported prepared for the heating season, Ukrainian Paralympic athletes will receive a total of $3 million in prize money.

One year has passed since the start of the civil blockade of the occupied Crimea, according to Ukrainian media.

Two monthly norms of precipitation hit the southern Ukrainian port city of Odesa in just one day. With a monthly precipitation rate of 36 mm, the city saw 85.3 mm of rain over just 24 hours. The press service of the mayor's office noted that the last time such rainfall was recorded was 129 years ago, in 1887. 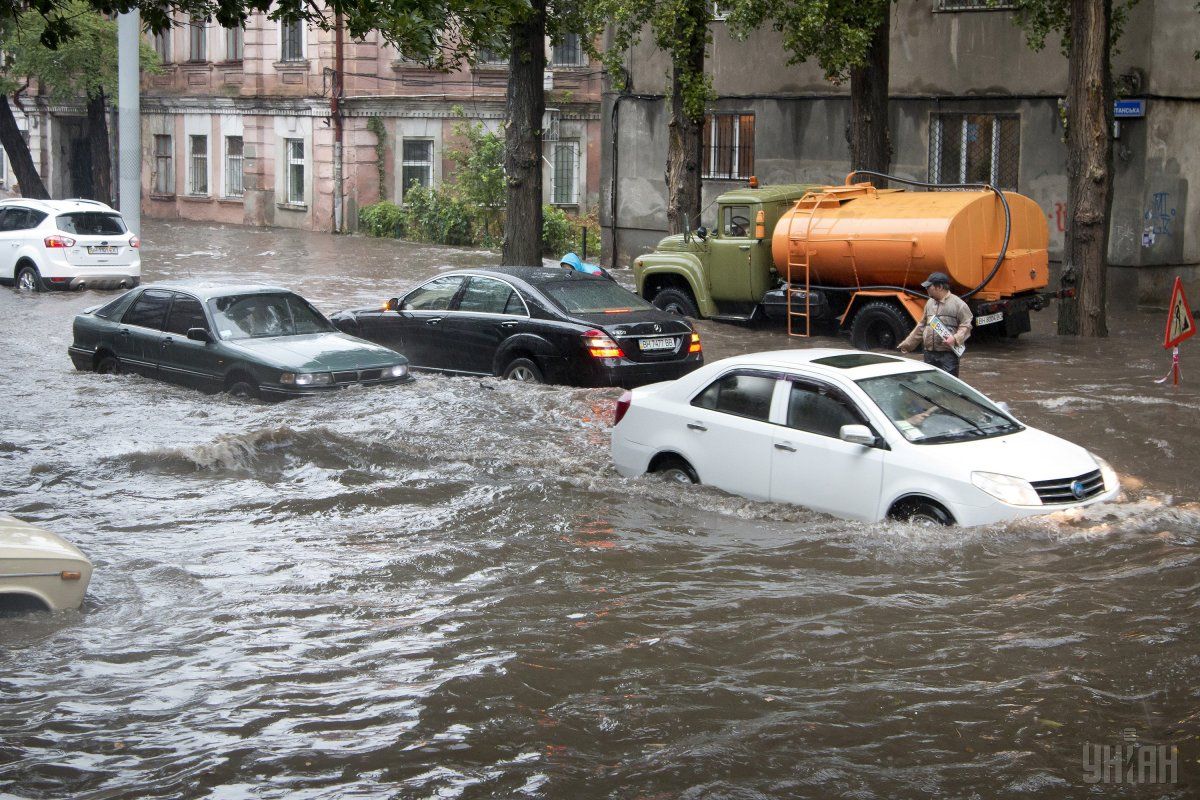 Rainfall of the century in Odesa / Photo from UNIAN

Two new pre-trial detention facilities are going to be set up in the occupied Crimea, in the cities of Simferopol and Kerch, Russian media reported.

The third spot in the list of the world’s most active illegal armed groups is occupied by the so-called “Donetsk People’s Republic” terrorist organization, foreign media reported. Donetsk separatists are deemed more deadly than Taliban and Boko Haram.

For three years in a row has the Ukrainian Cabinet maintained its forecast for public revenues from privatization – at UAH 17 billion. Since the beginning of this year, according to the State Property Fund, privatization proceeds amounted to only UAH 60.3 million.

For three months - from October 1 2016 to January 1 2017, state regulation of food prices will be suspended in Ukraine, as reported by the Cabinet.

Four investors are interested in the purchase of a 99.6% stake in Odesa Portside Chemical Plant, according to the State Property Fund of Ukraine. 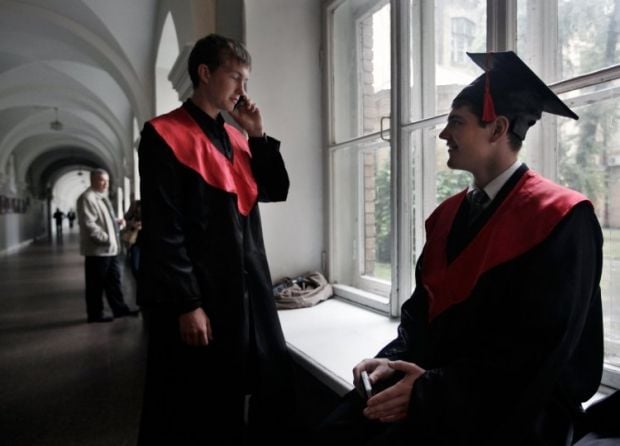 A 5.7-magnitude earthquake was recorded in Romania. Ukraine felt some 3-4-magnitude hit, according to the State Service for Emergency Situations of Ukraine.

42 gold coins have been sold at an auction by the National Bank of Ukraine, bringing UAH 5.5 million, according to the NBU.

For 56 years have the XVIII century paintings been searched for after being stolen from the Lviv Historical Museum in 1960. Law enforcers have finally found the artwork in Kropyvnytskyi, the press service of the SBU reported.

50.8% of households across Ukraine are prepared for the heating season, according to the Ministry of Regional Development, Construction and Housing 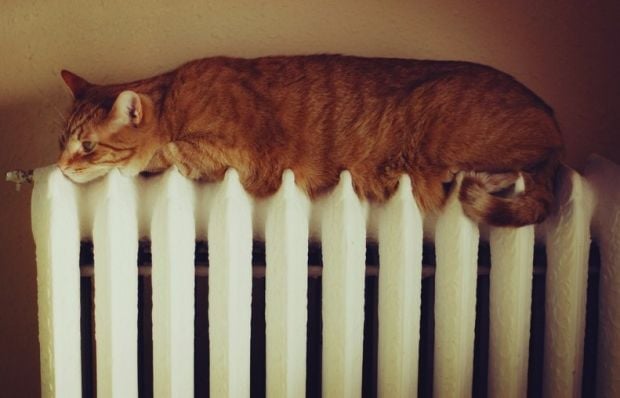 88.8% of GDP is the limit that may be reached by Ukraine’s public and publicly guaranteed debt. Such indicators were laid in the draft state budget for 2017 by the Cabinet.70 mobile freighter weight verification stations are planned to be purchased by the Ministry of Infrastructure, said Prime Minister Volodymyr Groysman.

162 criminal cases remain under personal control of Prosecutor General of Ukraine Yuriy Lutsenko, with a third of them initiated by journalists, according to Lutsenko. 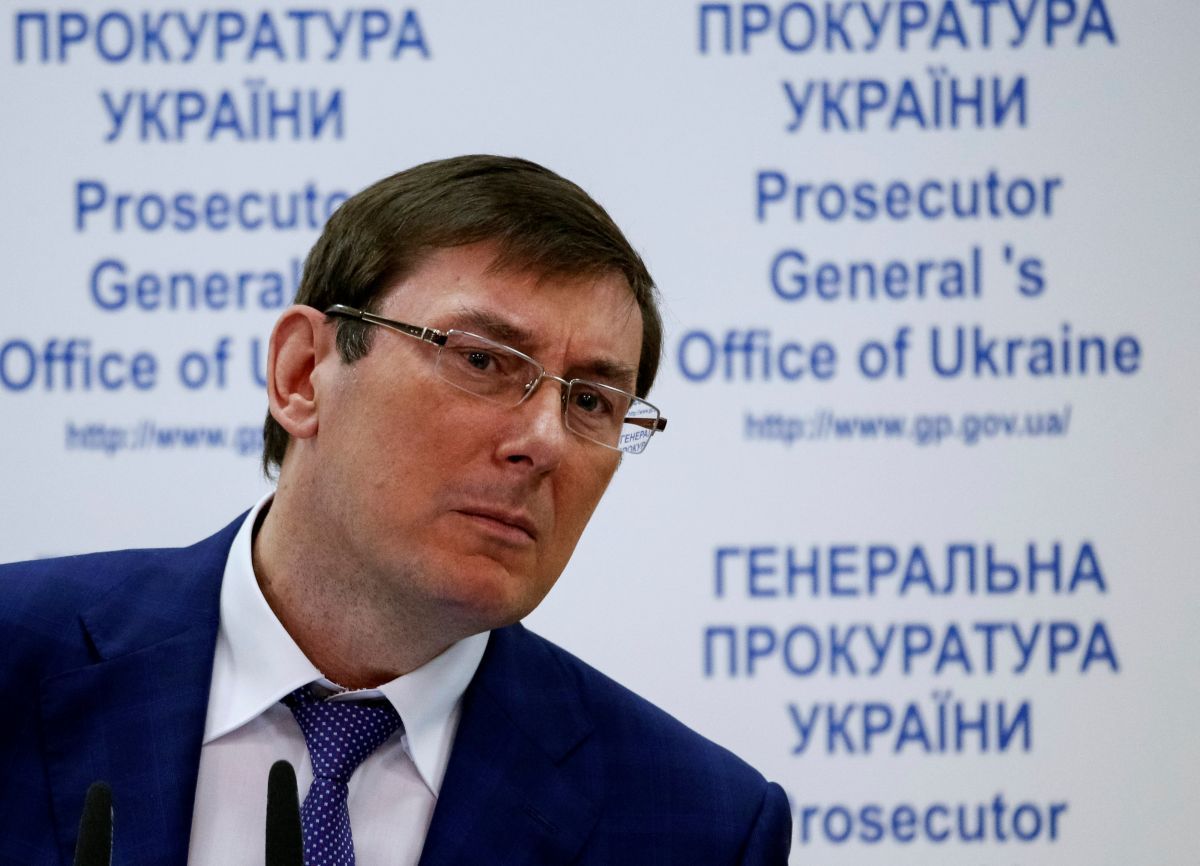 650 new hybrid vehicles will be acquired for the National Police for "Kyoto" funds, according to the Ministry of Environmental Protection.

UAH 1,500 is a pension received by 7.4 million Ukrainian pensioners, according to the Pension Fund of Ukraine.

18,000 Facebook users have supported a petition to British Prime Minister Theresa May to investigate the activities of Graham Phillips in Ukraine and prosecute him for his pro-Russian propaganda.

20,215 open-air fires have been recorded in Ukraine since the beginning of 2016, according to the State Service for Emergency Situations of Ukraine.

UAH 78,000 of confiscated assets and funds derived from the sale of assets of corrupt officials has been directed to the state budget of Ukraine since the beginning of the year, according to Ukrainian media. At the same time, the target plan amounted to UAH 7.8 billion.

$3.3 million in prize money will be received by Ukrainian Paralympians, who showed a phenomenal performance at the Paralympic Games in Rio de Janeiro, according to Ukrainian media. 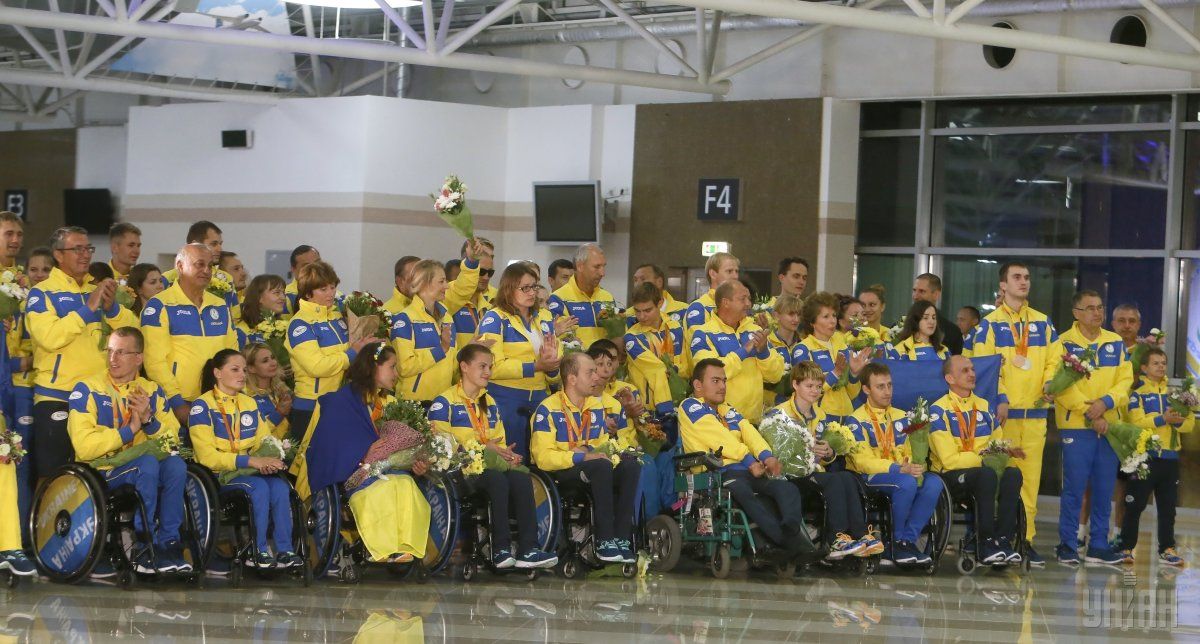 50 million children across the world are refugees, Estonian President Toomas Hendrik Ilves said at the High Level Meeting of the UN General Assembly dedicated to increasing flows of refugees and migrants.

UAH 71 million will be allocated from the state budget for four Ukrainian parties - BPP, Samopomich, People's Front, and the Radical Party - for the financing of their statutory activities, as reported by the National Agency for the Prevention of Corruption (NAPC).

$3 billion over 10 years is going to be given by Facebook founder Mark Zuckerberg and his wife Priscilla Chan to combating disease worldwide, foreign media reported.

13.556 billion cubic meters of natural gas has been piled up in Ukraine’s underground storage facilities, according to Ukrtransgaz.

$40 billion has been stolen from Ukraine by a disgraced ex-president of Ukraine Viktor Yanukovych and his entourage over two years, according to the PGO.