For the next regular parliamentary elections to be held under the new rules, these rules must be adopted today. But politicians at the moment have no vision of an adequate electoral system for Ukraine. Neither do they want to change the composition of the Central Election Commission, turning this simple procedural issue into an endless soap opera. 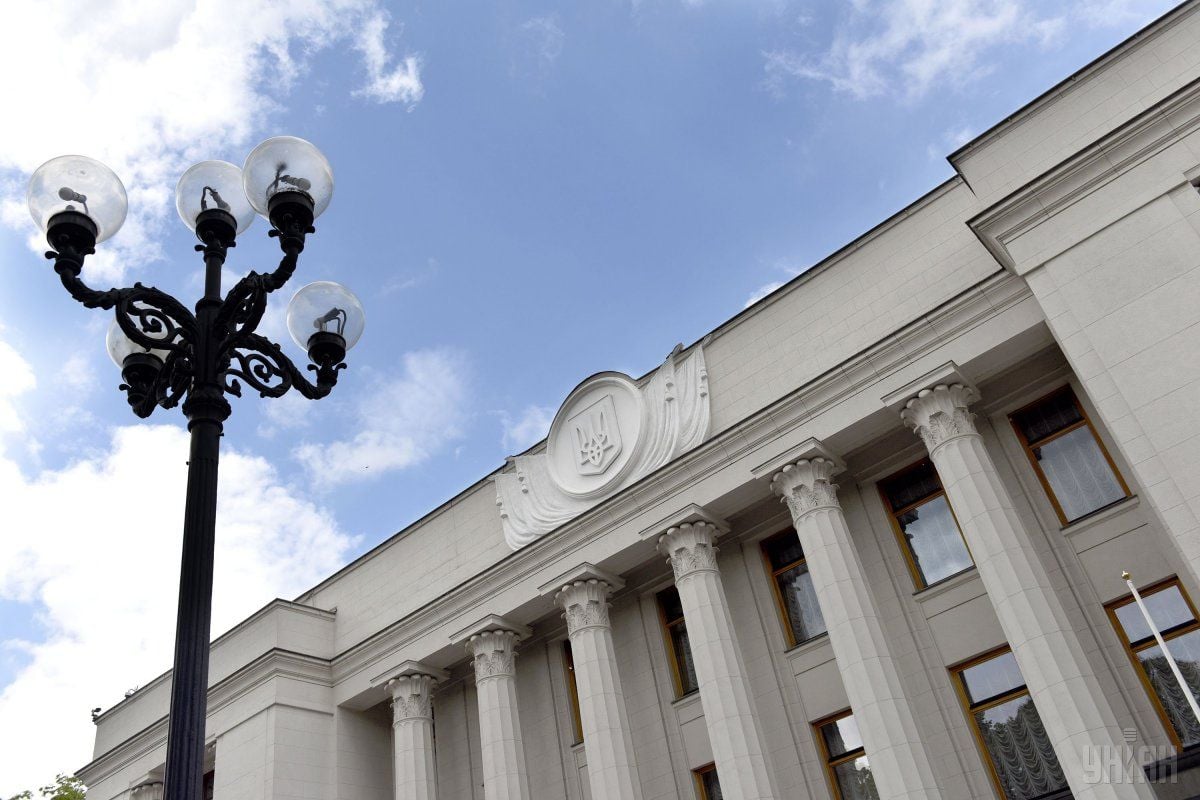 It has been several sessions that the Ukrainian parliament drags on with amending the electoral legislation and appointing the new Central Election Commission. Despite numerous promises of efficient action, the working group on electoral reform still remains in a discussion mode, with no prospects of seeing any viable results in the coming months. This is understandable: the group members need clear policy guidelines, at least as to what the electoral system should be and what threshold - introduced. That’s because when political parties talk about change, they usually want to see ones that will bring them most dividends.

Everyone understands that the current mixed electoral system is designed poorly. But at the same time, no one would predict what a better alternative can be. MP Oleksandr Chernenko (BPP) honestly admits that the largest parliamentary faction has had no "serious discussions" on the matter yet. But from conversations with the people’s deputies, it becomes clear that there exist some "fundamentally different visions."

By the way, these conversations most often touch upon the need to move to a 100% proportional system rather than the long-promised open electoral lists. That is, the deputies want to be elected solely by party lists.

Some even don’t discuss the future alternative, at the same time supporting the rejection of the majority system, saying this will reduce the opportunity for buying votes. For example, according to the People's Front, "rich candidate will always win, simply because they are more likely to satisfy direct down-to-the-ground needs of the voters" and then, once becoming a deputy, get some “cash return” going.

The argument is valid enough but the proportional system also has some flaws in this respect. Therefore, it is not so much about the electoral system, but in realizing that bribing voters will be persecuted inevitably. Currently, the experience of dozens of election campaigns in Ukraine shows that only a small number of perpetrators faced real punishment for violation of election laws. 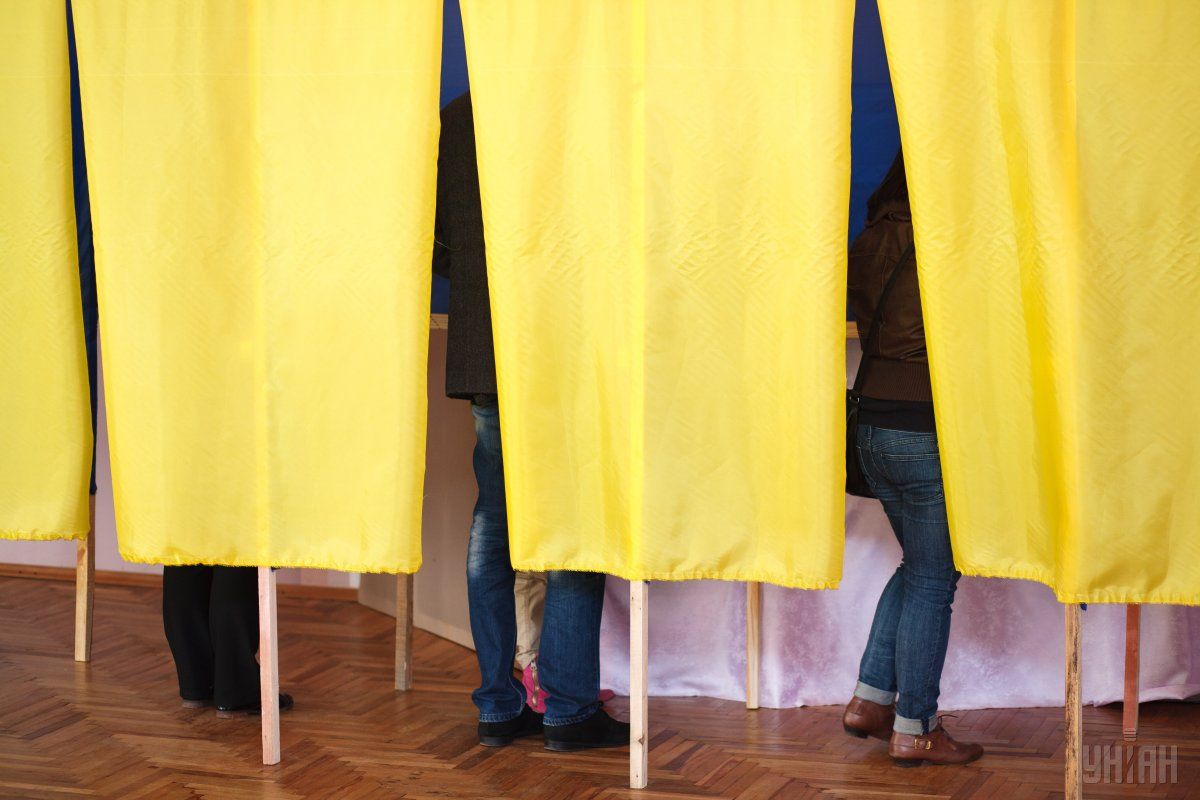 Also, we should remember that half of parliament seats were elected in single-mandate constituencies. These legislators, for the most part, harbor hopes of campaigning in their familiar constituencies rather than trying to joining ranks of some political party and then being obliged to run around as big party bosses’ apprentices. Indeed, in this case, they would have to obey all party decisions without being able to quit the faction or, otherwise, they would lose their mandate. So, it is questionable whether the deputies will support the abolition of the majority system.

As for the elections by open lists, what could possibly be a problem, you might think. You just have to vote, that’s it … But here is where the game starts, because to say something does not mean to actually do it.

On the one hand, if today’s parliament does not support the law on parliamentary elections with open lists, there may be no other chance like that. On the other hand, however nice the open lists may look, there can be no talk of any progressiveness of this option without revealing the mechanism of bringing this idea to life. For example, few believe that party leaders are prepared for a situation when their influence on the MPs is weakened. One thing is when a candidate for a mandate is "blessed" to be put on a certain position in the electoral list by a party boss, and another thing is when there is strong support of the voters, and the candidate can afford to have his own separate position in the party and faction.

In the matter of changes to the election law, there is also a debate in Parliament regarding the quotas for party leadership – who want to be immune to being eliminated at the upcoming elections in the elections, as well as there are discussions over TV advertising. That’s because in this case, an imbalance may emerge when timid TV advertising will be in favor of certain political forces that are somehow supported by TV channel owners, while the remaining political forces will be left out.

So there is plenty of talk today with no actual result. Chernenko has repeatedly said that changes to the electoral law should be adopted no later than one year before the elections, and if these changes are radical, then it better be two years. As a true optimist, he believes that the ideal way would be to draft them by spring of 2017, approving them in May.

Moreover, there has been another long-lasting problem with the elections. The MPs just can’t change the composition of the Central Election Commission, although the mandate of 12 of its 15 members terminated in 2014. It would seem that the country has a president, a parliament, but there is no will to work on these changes.

At first, the question of replacing the CEC members remained open because the president lagged behind with the submission of candidates for consideration. Now it’s about a failure, or rather, unwillingness, to accept the president- proposed candidates by Parliament. The thing is that, as some MPs from beyond the BPP faction joke, the president was extremely "fair" in his choice of candidates, having satisfied no faction but his own.

Indeed, the People's Front, counting on three seats in the CEC, offered the Head of State to consider three candidates, but only one of them passed to a Parliament consideration, according to MP Leonid Yemets. At the same time, one of the most anticipated candidate Andriy Mahera, the current deputy head of the CEC, was filtered out. Therefore the faction is now refusing to vote for the president's proposals.

Batkivshchyna  also put forward its candidate - Zhanna Usenko-Chorna. "Just like Andriy Mahera, she belongs to those members of the CEC, to whom we have the least questions because they are professionals able to continue their work," said MP Ivan Krulko.

The nominees for the position in the CEC from the Radical Party and, especially, the Opposition bloc, have not enjoyed the presidential approval either. The representative of the latter, MP Yuriy Miroshnychenko, said that the inclusion to the CEC of the candidates from all political forces represented in Parliament would provide more confidence in the election results.

Thus, the People's Front, Batkivshchyna, the Radical Party, and the Opposition Bloc say they will not vote for president-proposed candidates for the CEC, calling for more consultations and re-submission of new candidates.

The pro-president BPP faction presents a different rhetoric. According to MP Oleksandr Chernenko, "the submission of the president, in fact, suited everyone by 90%." "Only one or two names did not suit anyone. And they wanted to see in this submission a few names, which were left out," he said. 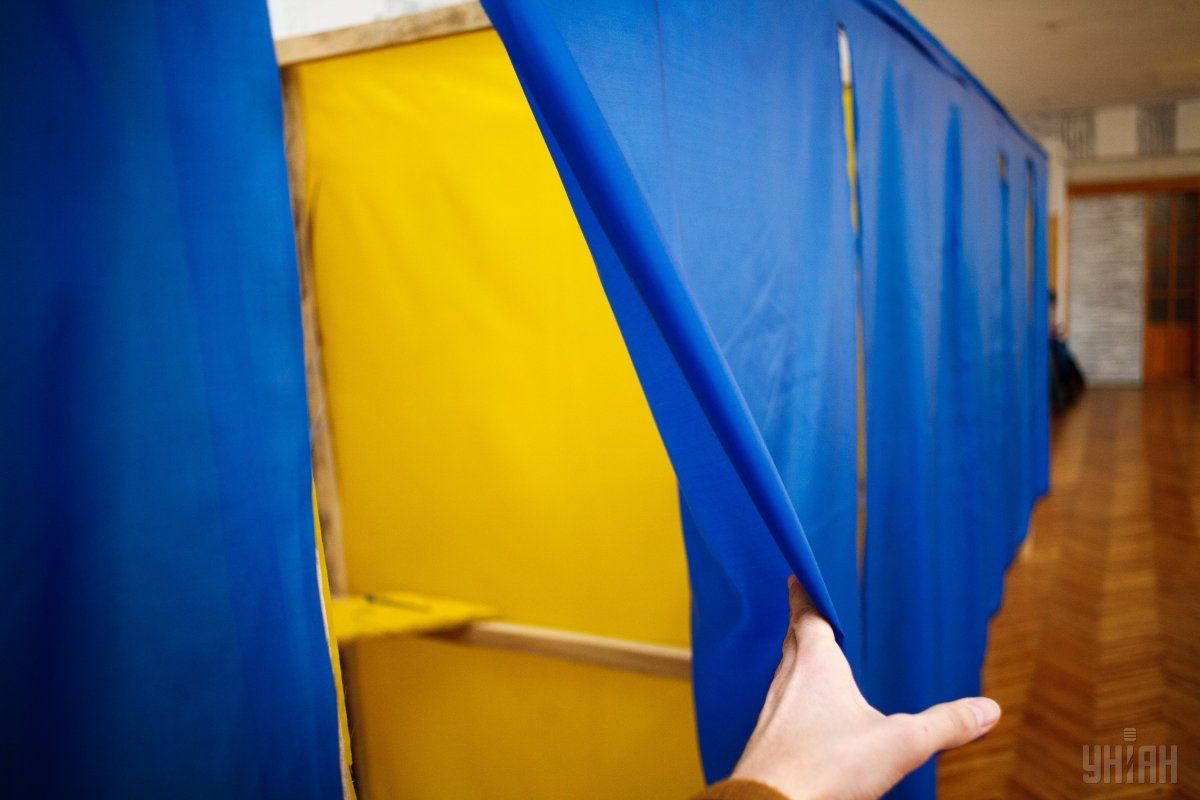 However, they do not object to holding consultations and re-submitting the candidates’ list "literally changing it by 10%."

Public Network OPORA says that ignoring the quotas of three out of six factions and another deputy group in the president’s submission creates unfavorable conditions for overcoming the crisis around the CEC and building consensus among parliamentary actors, which can lead to an imbalance in the new composition of the CEC. However, the experts believe that the bickering of lawmakers about whether the quota principle should be applied in the formation of the CEC is meaningless because it all can be regulated by adopting changes to the legislation. It’s just that 226 votes need to be found  somewhere to secure the vote.

Bargaining around the CEC is not very active, though. In the search for a "broader compromise", the Accounting Chamber was also dragged into this rubble, as the majority of its members also needs to be replaced due to their mandates being long overdue; as well as the leadership of parliamentary committees (there are currently six vacancies there).

However, according to the coordinator of the electoral and parliamentary programs at OPORA, Olha Aivazovska, the inclusion of the CEC issue into a package with some "other personnel decisions or legislative moves will discredit the CEC from the very start." In her opinion, in a situation when we see a deliberate delay in consideration of the issue, it is necessary to go for some "possibly aggressive steps". That is, first to vote for the dismissal of 12 current members of the CEC, and then choose individual members in separate votings. "Of the 11 proposed candidates, three or four can be supported, and it will start the process of a new round of political consultations with the president. Then the factions will be able to insist on the inclusion of their representatives," said Aivazovska.

By the way, it should be recalled that Ukraine has already seen a similar situation. In January 2004, then-president Leonid Kuchma proposed 12 candidates for positions in the CEC. 10 of them were supported by Parliament, and another two were not. But the inclusion of new candidates was exactly in favor of the “orange” political groups which were in the opposition at the time.