Farmland sales moratorium looks like a tactical ploy in the political struggle in Ukraine. Members of the coalition argued a bit too harshly around the ideological issues. Sociologists are turning a blind eye to most of the younger political projects. 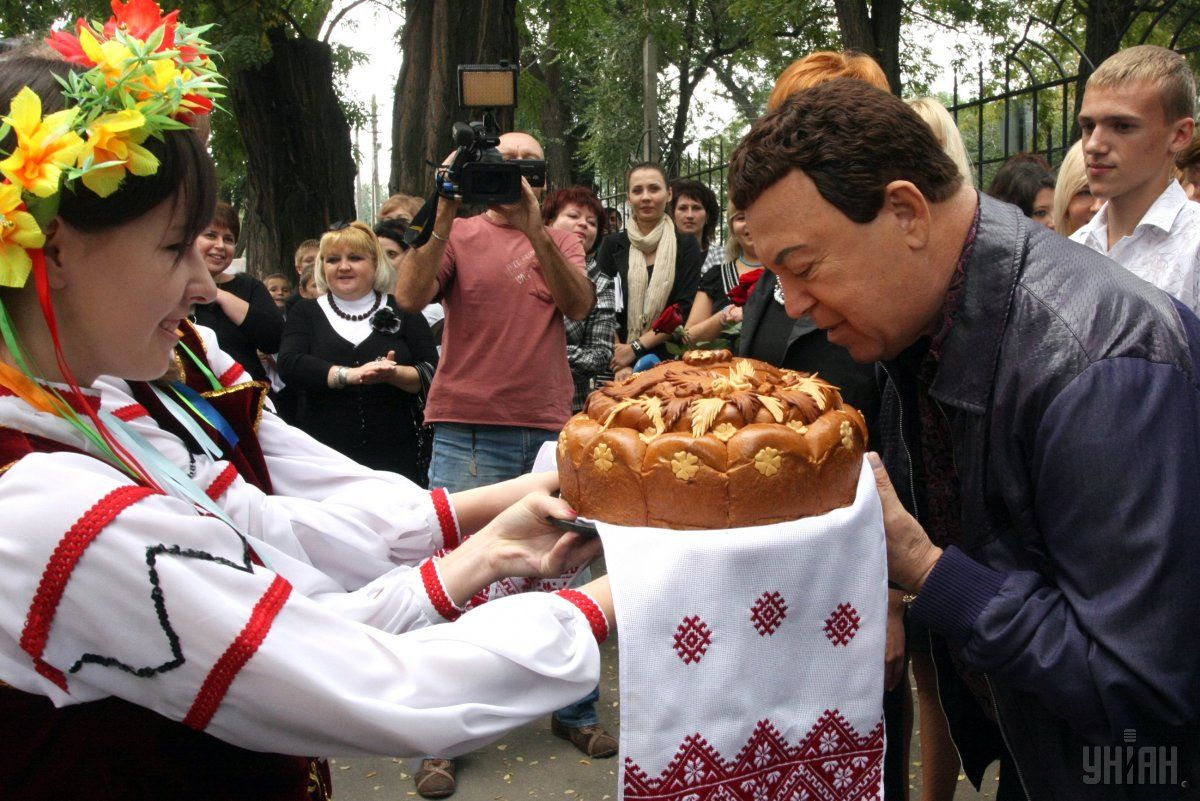 Having failed to support the introduction of a visa regime with Russia (Speaker Andriy Parubiy expects that the lawmakers will return to this issue later), The Verkhovna Rada quite easily extended the moratorium on farmland sales. Judging by the number and regalia of the authors of the draft law, the reluctance to go on early elections is stronger than any other instinct of the Ukrainian MPs. Yulia Tymoshenko, who threatened the authorities with the farmers’ offensive (the issue picked up from the Agrarian Party), was forced to settle for a one-year prolongation, while initially pleading for a five-year term of extension.

Meanwhile, members of the parliamentary coalition got into a resonant argument over the prospects of denying entry to the Russian artists on the territory of Ukraine. Mykola Knyazhytskiy offered to get a condemnation of Crimea’s annexation from them as a “border pass”. At the same time, BPP representatives, not previously noted for their political sympathies to each other, opposed the move, while former journalist Serhiy Leshchenko chose personal insults to real arguments. The desire of some to show their patriotism, as well as unwillingness of the BPP to vote for such bills, can be understood, but regulating such decisions in parliament walls amid the ongoing Russian aggression is too costly for the country.

Mykolayiv region, Kharkiv and Zhytomyr saw another phase of purging the authorities according to the law On civil service. Staffing competitions were won by first deputies of former chiefs of local administrations.

Petro Poroshenko showed interest in historians’ participation in hybrid confrontation with Russia at a meeting at a profile faculty of the National University and jokingly thanked Putin for Ukraine saying goodbye to its "multi-vector" policy.

Georgia’s Mikheil Saakashvili, now the Odesa Governor, re-considered moving back to his historical homeland due to the bad performance of his party "The United National Movement" in the parliamentary elections.

It should be noted that the current social polls are anything but encouraging for the founders of young and anti-oligarchic political forces. The architects of the voters' sentiment prefer the already-tested political forces, the ruling party, and an inarticulate - but cheerful at first glance - project of two opposition parliamentarians. At the same time, political apathy is observed as well as a growing number of those in doubt, which can turn early parliamentary elections, of which of some politicians dream so much, into a sort of "Russian roulette".