The autumn session of PACE saw an unexpected victory for Ukraine. Parties to the Normandy Four continue searching for the format of meeting, limiting communication to telephone calls at the moment. Putin and Erdogan once again demonstrated friendliness, this time flavored with intentions to cooperate in the issue of energy supplies. 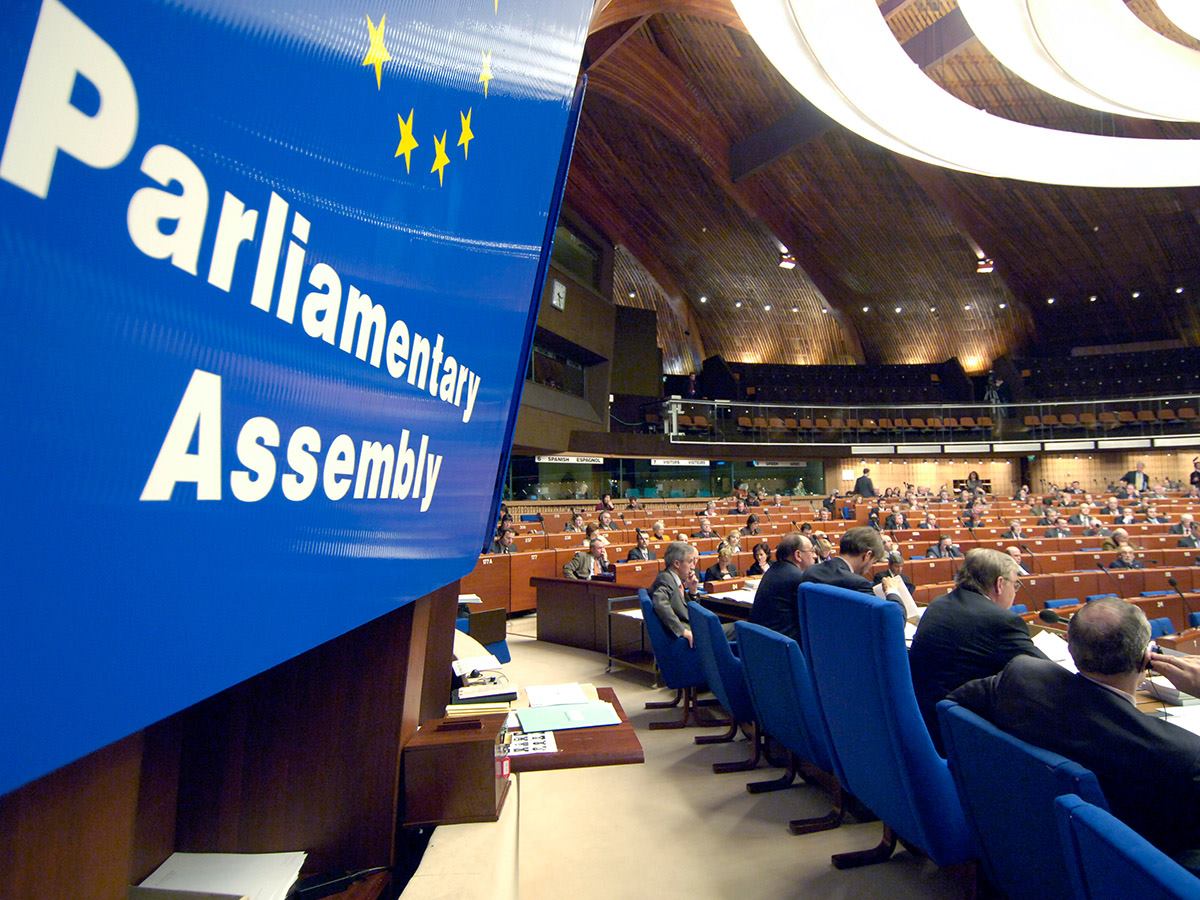 No one usually takes to predict the outcome of PACE sessions because the picture is constantly changing in the Assembly. It should be reminded that Ukraine’s delegation ahead of the victorious PACE meeting did not rule a demarche if the Assembly welcomes back the notorious Russian delegation. The seriousness of intentions in this matter is evidenced by the appeal of PACE President Pedro Agramunt to the delegates to secure the return of the Russians. However, this did not happen. In fact, the situation turned in the opposite direction.

PACE adopted two resolutions, the content of which has no direct action, but it can contribute to strengthening Ukraine’s position in the diplomatic dialogue. The Assembly called Russia responsible for the poor human rights situation in Crimea and parts of Ukrainian Donbas beyond the Ukrainian government’s control, making it clear that the separatist republics are controlled by the Kremlin. There was a call to withdraw Russian troops, and the fact has been ascertained that it is impossible to hold elections in the occupied Donbas anytime soon. German Foreign Minister Frank-Walter Steinmeier had to admit that the latter assertion was true, despite the fact that he, until recently, defended the need for such election’s speedy holding.

This victory, secured by concerted actions of Ukrainian diplomats and legislators, is an important tactical success, however it gives no reason to rest on laurels. It is doubtful that Russia will retreat from their own vision of resolving the Donbas conflict. It is much more likely that the Kremlin will try to impose its own scenario.

This is evidenced by a visible worsening of relations inside the Normandy Four. Angela Merkel’s invitation to meet hung up in air, since no agreed agenda of negotiations has been formed. Relations between France and Russia deteriorated rapidly after the Kremlin torpedoed the French draft of a UN Security Council Resolution on Syria. Putin was forced to cancel his Paris visit, while discussions on the situation in Donbas became to Russia just one of the many directions of its large-scale confrontation with the West. Of course, the Kremlin will try for obvious reasons not to notice the rallies of solidarity with Ukraine held in 70 cities in 30 countries titled “StopPutinsWarinUkraine”, but the tone of statements by Western officials in relation to Russia is becoming increasingly tougher. 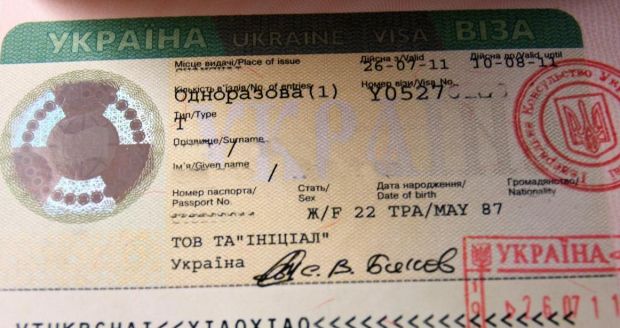 In October, the European Parliament will not consider visa waiver for Ukraine / specialtraveloffers.yolasite.com

The visa waiver prospects continue to be an important issue of the agenda of Ukraine-EU relations. In October, the European Parliament will not be considering this issue, and even the newly appointed head of the EU Delegation to Ukraine Hugues Mingarelli finds it difficult to say for sure whether a positive decision will be taken ahead of the Ukraine - EU summit scheduled for November 24, 2016. Perhaps, during a mini-summit with the European leaders October 19, Petro Poroshenko will hear the answers to his questions, although new problems might as well emerge in bilateral relations.

Not surprisingly, the Russian topic, along with intemperance of Donald Trump becomes the main theme of the final stage of the U.S. presidential campaign. Just three weeks before the election, the candidates play it rough as ever. It seems that the United States has not yet fully realized the scale of the Russian hackers’ attempt to interfere in the election campaign, but the attention to the Kremlin and its actions will remain consistently high anyway, regardless of the outcome of the presidential election. 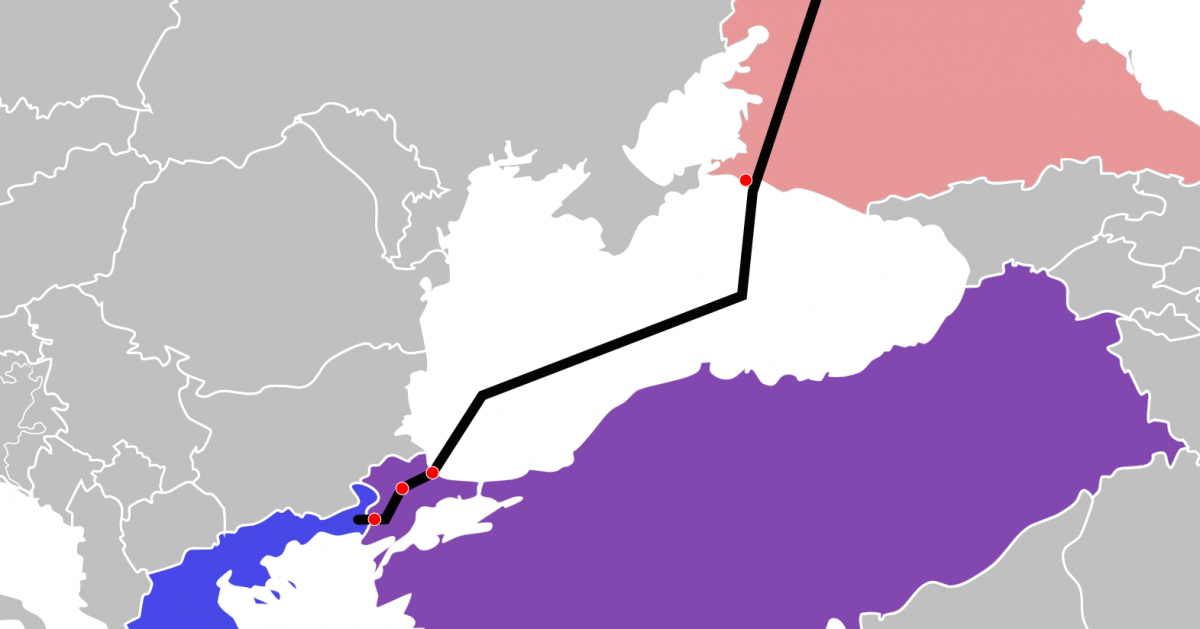 "Turkish stream" is used by Russia as a factor of political pressure / Photo en.wikipedia.org

Meanwhile, Russia  is traditionally trying to use natural gas supplies as a factor of political pressure. The signing of the agreements on the construction of Turkish Stream gas pipeline, consecrated by the personal presence of Vladimir Putin and Recep Tayyip Erdogan (while the two presidents, similar in their type of state management, once again show signs of friendliness), is aimed at reducing the volume of gas transit through the Ukrainian territory. Gazprom is no more pursuing the tales about “unreliability” of the Ukrainian GTS, choosing financial loss for the sake of political expediency. In this case, Turkish position looks a bit strange, as Ankara misses no opportunity to reiterate its support of Ukraine.