38% of Russians have a “mostly negative” attitude toward Ukraine and another 18% - "totally negative", Ukrainian MPs voted to increase their own salaries to UAH 36,250, a subsidy from the state budget to cover the deficit of the Pension fund in 2017 amounts to UAH 156 billion.

Four participants of the seizure of the Kharkiv Regional State Administration building back in April 2014 were convicted in Kharkiv this week, according to the prosecutor's office of Kharkiv region. Two of them were sentenced to five years in prison, while the rest got the same term with a three-year probation period.

Five years down the pension threshold was approved by the Ukrainian MPs for ATO combatants. Thus, given the required time served (at least 25 years for men and at least 20 years for women), combatants will be able to retire at 55 years (males) and 50-55 years (females).

Six Russian payment systems - Zolotaya Korona, Kolibri, (earlier - Blitz), International Money Transfer System Leader, Unistream, Anelik, and Blizko – are now prohibited in Ukraine, according to a decree of the Ukrainian president. The new batch of sanctions imposed by Ukraine will affect a total of 271 Russian companies and 682 individuals.

25 people were injured and another two were killed in a pipeline explosion at a BASF chemical plant in Ludwigshafen in Germany, according to German media.

29th position in the FIFA ranking is now occupied by the National Team Ukraine, according to the latest update published by the International Federation of Football Associations (FIFA).

30 years in prison is the verdict against a California resident who attempted to assist his friend in traveling to the Middle East to join the Islamic State terrorist organization, foreign media reported. 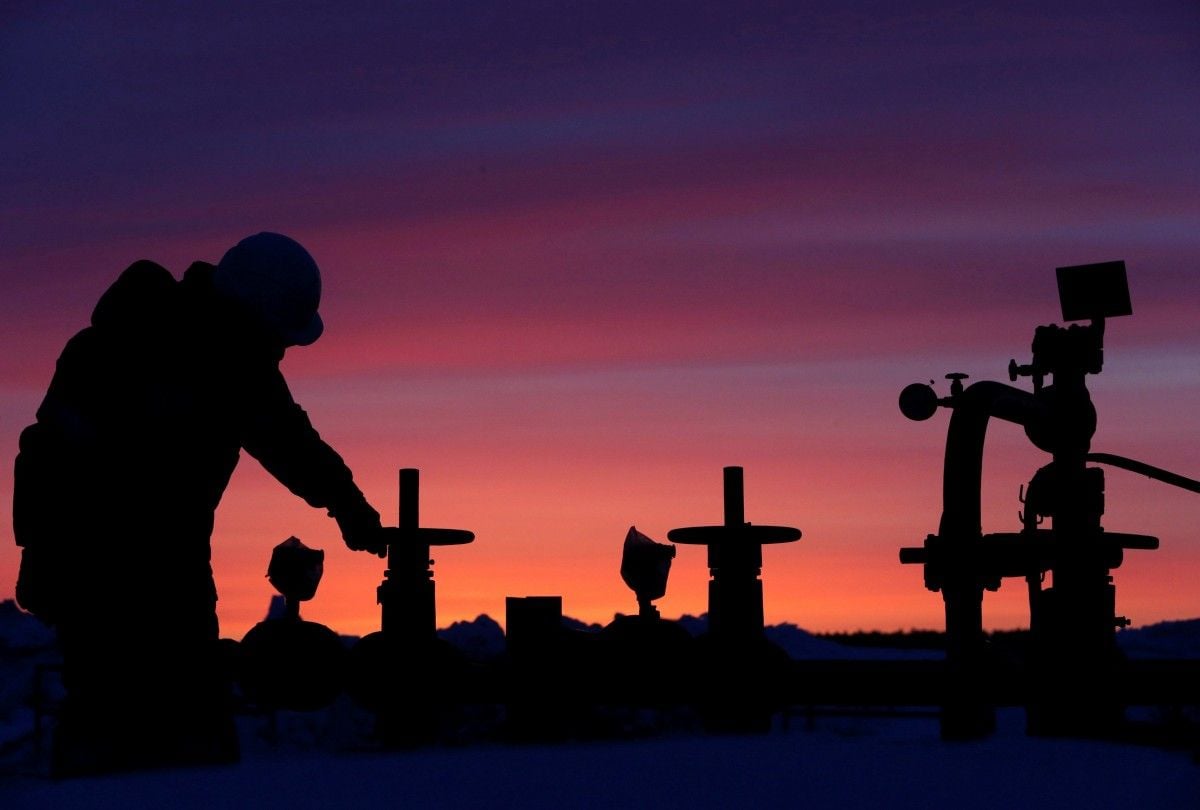 $60 per barrel could be the maximum price of oil by 2021, as forecast by the International Monetary Fund. The IMF report also noted that in 2017, the average price of oil could rise to $51 per barrel.

68 newborns per 100 deceased Ukrainians is recorded by the State Statistics Service in 2016. According to the agency, January-August a natural population decline amounted to 125,027 people, while 264,136 children were born in Ukraine over the same period.

118.2 kg of illegal amber was seized by law enforcers in Kyiv, according to the Prosecutor's Office of Kyiv region.

140 cases of poisoning with dangerous counterfeit alcohol have been recorded in Ukraine, with 63 of them lethal, according to the State Service for Food Safety and Consumer Protection. The greatest number of poisonings was reported in Kharkiv region.

230 deputies supported the draft state budget 2017 in the first reading.

240 km of drainage canals has been restored in the Volyn region for the EU funds, according to the EU Delegation in Ukraine.

505 people who were victims of the Euromaidan events will receive a UAH 14,500 compensation for the year 2016, according to the decision of the Ukrainian Cabinet.

867 ATO fighters have passed rehabilitation treatment since the beginning of 2016, the Ministry of Defense reported.

900 criminal probes into the illegal actions of police officers have been launched in Ukraine over the first six months of 2016, according to the chief of the National Police, Khatia Dekanoidze. 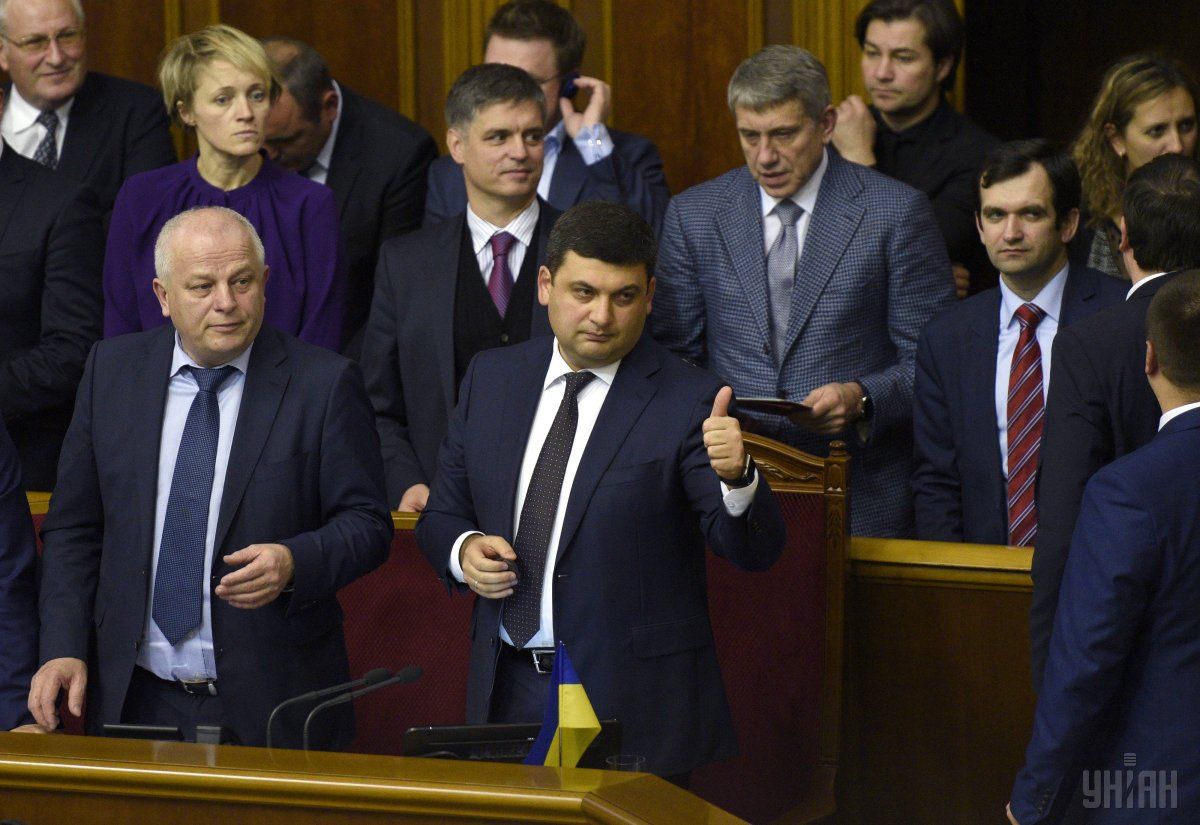 1,165 amendments were filed by MPs within the debate on the draft state budget for 2017, according to the Ministry of Finance. However, most of them were rejected because of the imbalance of costs and revenues.

2,500 heat meters will be set up by municipal authorities in Kyiv before year-end, the Kyiv City State Administration pledges.

UAH 36,250 will be the salary of Ukrainian people's deputies in 2017, according to the decision taken by the Verkhovna Rada.

156,559 influenza and respiratory infection cases were recorded in Ukraine, of which 70.7% affected children under the age of 17, according to the Ukrainian center of the control and monitoring of diseases.

EUR 104 million for the period between 2016 and 2020 can be allocated by the European Union to support the civil service reform in Ukraine, reads a joint press release by the EU and the European Bank for Reconstruction and Development. The EU plans to launch the relevant support program before the end of this year.

$500 million of loan guarantees has been granted to Ukraine by the World Bank. This will allow attracting credit resources for the purchase of necessary volumes of natural gas for the heating season 2016-2017, as noted by the Ministry of Finance of Ukraine.

$2.6 billion is the approximate amount of losses incurred by Naftogaz of Ukraine due to its assets lost in the Russian-occupied Crimea, the company estimated. Naftogaz has filed a lawsuit against Russia, demanding compensation for damages.

UAH 156 billion is a subsidy from the state budget to cover the Pension Fund deficit in 2017, according to the Fund. The total budget of the fund is UAH 285 billion.