Petro Poroshenko showed his will to convert the results of the Normandy Four meeting in Berlin into suppression of his domestic political opponents. Volodymyr Groysman’s Government turned six months, which amid a systemic crisis seems to be an already long term in office. Ukrainian legislators could not resist their usual temptation to raise their salaries disproportionate to general economic growth.

Although the Normandy Four talks in Berlin can hardly be called successful. It’s rather about Ukraine having managed to hold ground without crossing the red lines set up earlier. Meanwhile, the Ukrainian president tried to use the pretext of these talks to launch an attack on political opponents. In an interview he gave to several Ukrainian TV channels, Poroshenko stressed that the Minsk agreements have no alternative and their rejection of them is unlikely to be acceptable for Ukraine. It should be recalled that Poroshenko harshly criticized certain politicians recently, who were willing to give up part of the country [that is, the occupied part of Donbas, of course) and promoting their views in certain foreign embassies. It is also clear that the desire to end the Donbas as soon as possible actually exists in Ukrainian society, while promoters of this idea speak under various party banners. Poroshenko will have to constantly maneuver under attacks of not only Ukraine’s European partners, but also the country’s opponents willing to take advantage of the ongoing crisis.

Presidential opponents are now targeting Poroshenko’s team, including National Bank Governor Valeriya Gontareva. Media efforts of Serhiy Taruta, supported by Yulia Tymoshenko, failed to channel into the effective voting at the Rada’s session hall, but Valeria Gontareva definitely felt uncomfortable. Having secured support of the ambassadors of the U.S., UK, and Canada, she said the campaign to discredit her had been initiated by the owners of troubled banks. It is unlikely that this will make media confrontation around the country’s central bank stop, as there is a certain political background to this. 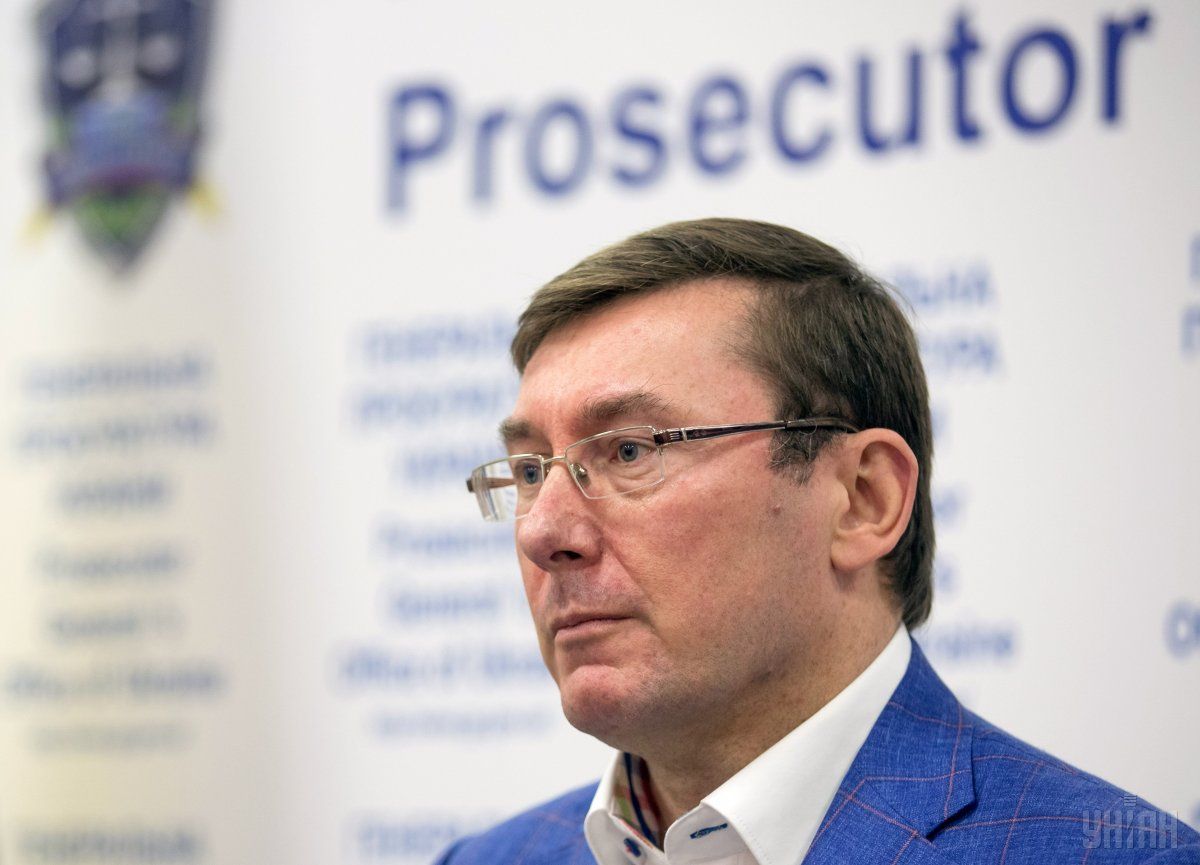 An almost simultaneous promise of Prosecutor General Yuriy Lutsenko and Chief Military Prosecutor Anatoliy Matios to forward to the court a criminal case against Viktor Yanukovych and his entourage before year-end did not seem to please the country's progressive community. At the same time, they met with resentment Lutsenko’s statement that not enough evidence had been collected against ex-member of the Party of Regions Volodymyr Medianyk, who may thus as well be released from a pre-trial detention facility. It seems that the media blow in this regard could only be beaten with some other high-profile arrest by the PGO.

Meanwhile, Volodymyr Groysman marked the first six months of his Cabinet’s work with increased optimism. The heating season in Ukraine remains a hot topic in Ukraine, the roads are not always repaired effectively but the prime minister does not seem to change his deliberately optimistic perception of what is happening in the Ukrainian economy. His belief in the success of reform is supported by the budget process, which for the first time in many years is running on schedule. However, the country’s main financial document runs the risk of stalling at the finish line.

At least, the Popular Front’s Arseniy Yatsenyuk made it clear that, without the adoption of the long-suffering law on the special confiscation, which is a matter of ill-concealed concern with the legislative corps, the budget for 2017 is likely to remain a mere declaration of intent.

The prime minister publicly condemned the move by the Ukrainian MPs for the second time this year to up their own salaries, although he can hardly affect directly the decision adopted by the Verkhovna Rada in this regard. The willingness of the deputies to improve their well-being against the background of the lack of any clear signals to millions of Ukrainians of positive economic changes, unfortunately, is an evidence of a lack of political instinct of self-preservation of the civil servants, most of whom represent the so-called parties of the Maidan.