The outcome of the first round of presidential elections in Moldova has raised discussions on the situation in the country neighboring to Ukraine. Vladimir Putin and Patriarch Kirill opened a monument to Prince Vladimir near the Kremlin walls. European Parliament’s pending decision on a visa-free regime for Ukraine is a matter of increased concern. 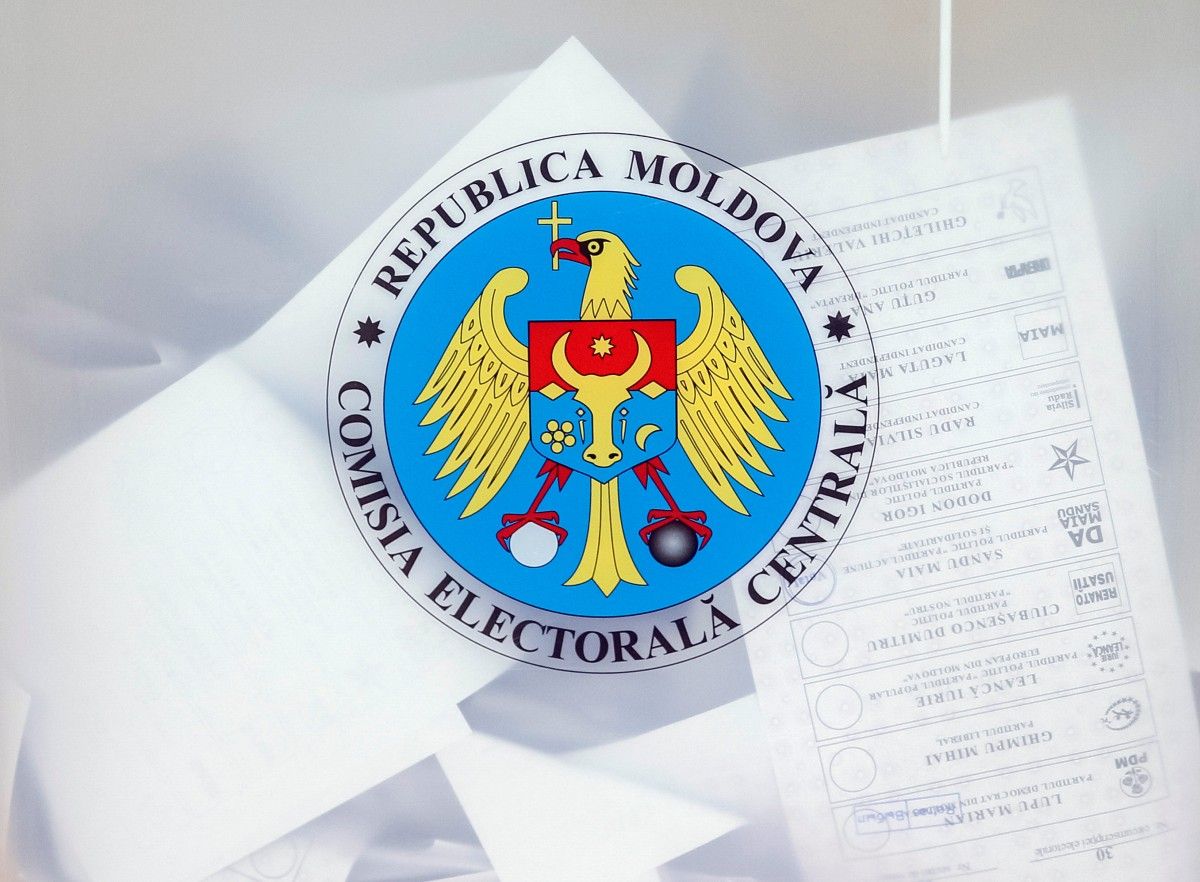 For the first in many years, direct presidential elections in Moldova made Ukrainian politicians pay actual attention to the situation in a country, which is formally Ukraine’s strategic partner. However, the relations between Kyiv and Chisinau are periodically overshadowed by economic disputes, while the outcome of the first round of the presidential race, seeing Socialist Igor Dodon, a candidate with strong pro-Russian views, almost winning the whole election October 30, forced the Ukrainian authorities to intensify its activities. Ukraine’s Ambassador to Moldova Ivan Hnatyshyn was summoned to Kyiv for consultations, while the Ukrainian MPs for some reason seem to have set up a contest of irresponsible statements.

Dodon overtures to Moscow and his pro-Russian voters have provoked short-sighted reaction, evident of the lack of an effective Ukrainian policy in the post-Soviet space. Firstly, the presidential campaign has not ended and there are still odds of a Democratic candidate Maya Sandu winning. Secondly, Moldova is a parliamentary republic, and the election of the head of state is unlikely to dramatically change the country’s foreign policy. Thirdly, it is necessary to distinguish between campaign rhetoric of candidates and the actual policies of the officials once they are elected. And, perhaps most importantly, consistent and informed decisions are needed in building up relations with the neighbors. 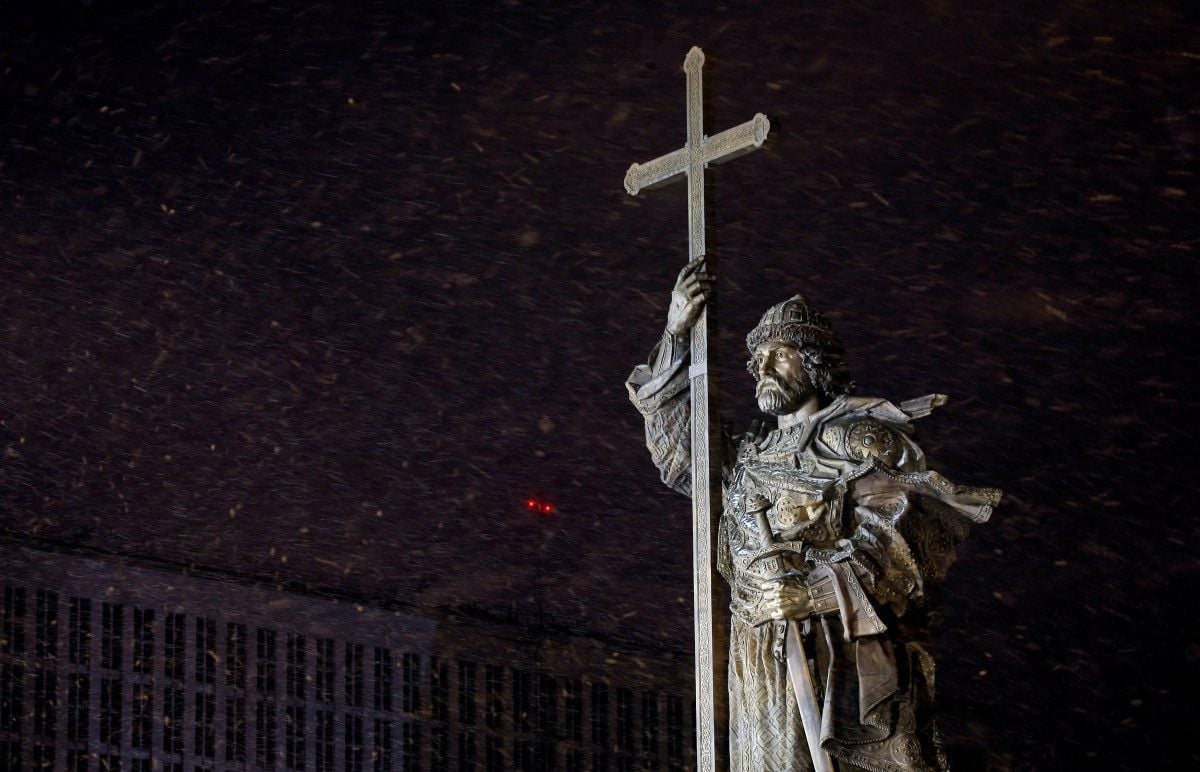 Although Ukraine has not yet fully grasped the consequences of electronic declaration of assets, the completion of the first stage of the procedure alone has distanced the country from Russia even further than the demolition of all the monuments to Vladimir Lenin. But the main effect is that the official Kyiv has fully complied with the EU’s visa liberalization requirements, and today Ukrainian officials have a right to stress this in their public statements. According to Deputy Minister of Foreign Affairs Olena Zerkal, a lot will be decided on November 7 during the trialogue between the European Council, the European Commission, and the European Parliament. There is enough voices in the latter to support the move, as assured by EP President Martin Schulz. They just need to wait for the green light from Euro-officials.

Meanwhile, Russia continues to ramp up its propaganda measures. In honor of the day of national unity, which the Kremlin a few years ago chose as a substitute for the traditional anniversary of the "Great October" [Bolshevik Revolution of 1917), a monument to Prince Vladimir of Kyiv was unveiled at the walls of the Kremlin. Putin called Prince Vladimir "a spiritual founder of the Russian state".

The reason for this sassy try to steal the historic blanket of Prince Vladimir’s legacy from Ukraine is evident: without the baptism of Rus and without Kievan Rus, which the Russians prefer to call the Old Russian state, it would be too difficult to claim the Russian history dates back over a thousand years. Ahead of the opening ceremony, Putin publicly supported the need for the development of the law on the Russian nation. Judging by the prevalent moods in the Russian government, the "Orthodoxy - Autocracy - Nationality" formula will be the primary one, with just minor adjustments. Russian FM Sergey Lavrov’s latest statement that the U.S. will find it very painful to grasp the current international realities fits this paradigm just perfectly.