Three Ukrainian MPs failed to file declarations of income for 2015, UAH 69.78 is now the minimum retail price for vodka in Ukraine, 288 of the 270 electoral votes required were cast in favor of the new U.S. President, Donald Trump.

Two years were added by the Individual Deposit Guarantee Fund to the period required to liquidate the banks owned by Dmytro Firtash and Oleksandr Yanukovych, Ukrainian media report.

Three MPs - Maria Matios, Oleksandr Onishchenko and Serhiy Kliuyev - have filed to file their e-declarations of income for 2015, while another nine deputies missed the deadline, according to the National Agency for the prevention of corruption.

A three-year prison term with a three-year suspension period was the verdict against a Lviv resident for propaganda of separatism in social networks, according to the regional prosecutor’s office.

Three new bird species have been discovered by American zoologists in Africa, foreign media reported. According to scientists, the two species of birds have been found in the woods in the west of the continent, and another one - in the so-called Congo Basin.

Five years of imprisonment is a maximum sentence faced by the Opposition Bloc deputy Vadym Novinsky on charges pressed by the Prosecutor General's Office, according to the Ukrainian media. 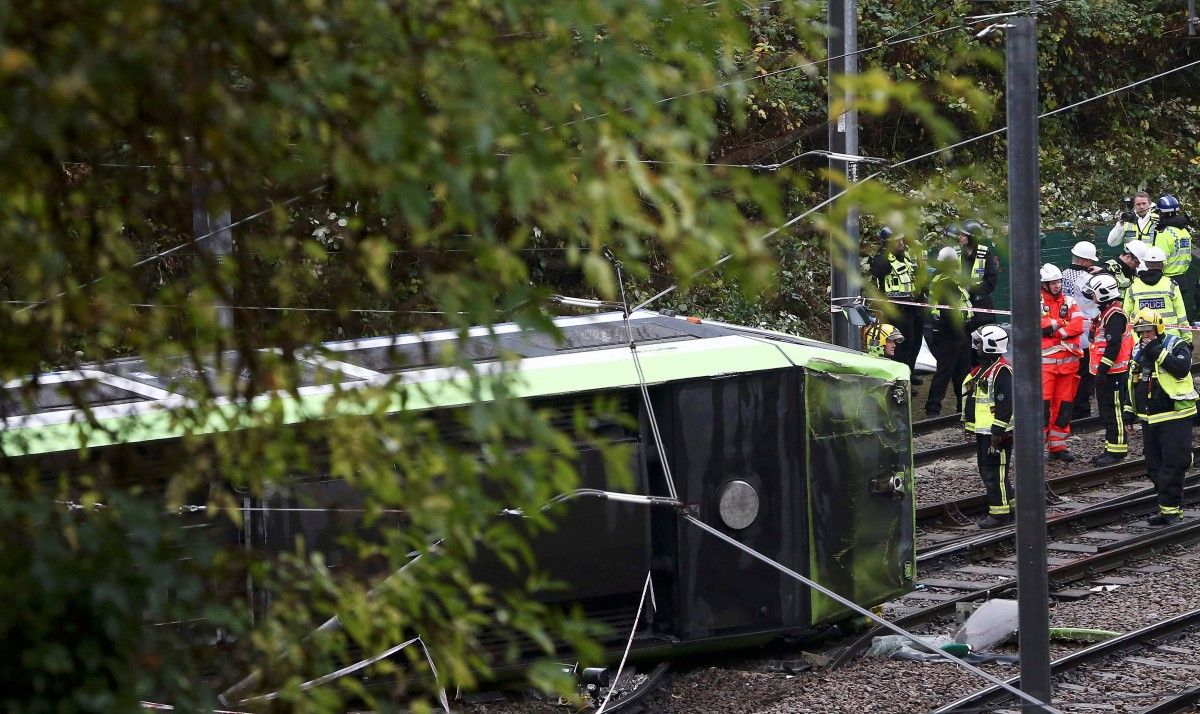 Five people were killed and another 51 were hospitalized after a London tram derailed, foreign media reported.

45 judges of the "DPR" terrorist organization were declared suspects in criminal cases, according to the Ukrainian PGO.

47% of Ukrainians use the services of government health facilities exclusively, while only 6% of Ukrainians prefer private health clinics, according to a survey by Rating sociological group.

UAH 69.78 was the minimum retail price for vodka in Ukraine, according to the relevant decision of the Cabinet, Minister of Economic Development and Trade Stepan Kubiv reported. 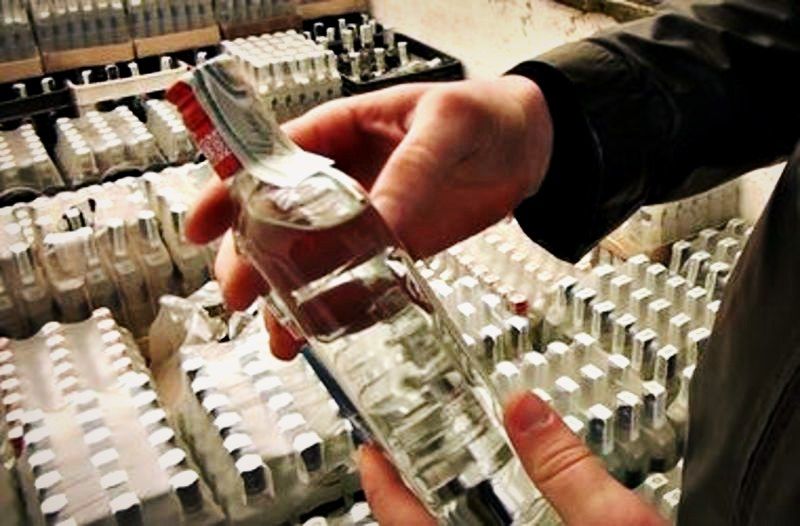 UAH 69.78 was the minimum retail price for vodka / korupciya.com

79 fastfood outlets in Odesa fail to meet health safety standards, local media reported with reference to the results of the inspection by state authorities.

93 reports on broadcast by Ukrainian TV channels of banned Russian movies and TV shows have been recorded by the National Council on Television and Radio since year-start.

127 requests from Ukrainian law enforcers to disclose banking information in the framework of criminal investigations into banking crimes have been satisfied by the National Bank of Ukraine since the beginning of 2016, the regulator reported.

288 out of 270 votes of the Electoral College required for the U.S. presidential candidate to be declared president-elect were cast for Donald Trump in 29 states. Thus, Trump became the 45th President of the United States, foreign media reported. 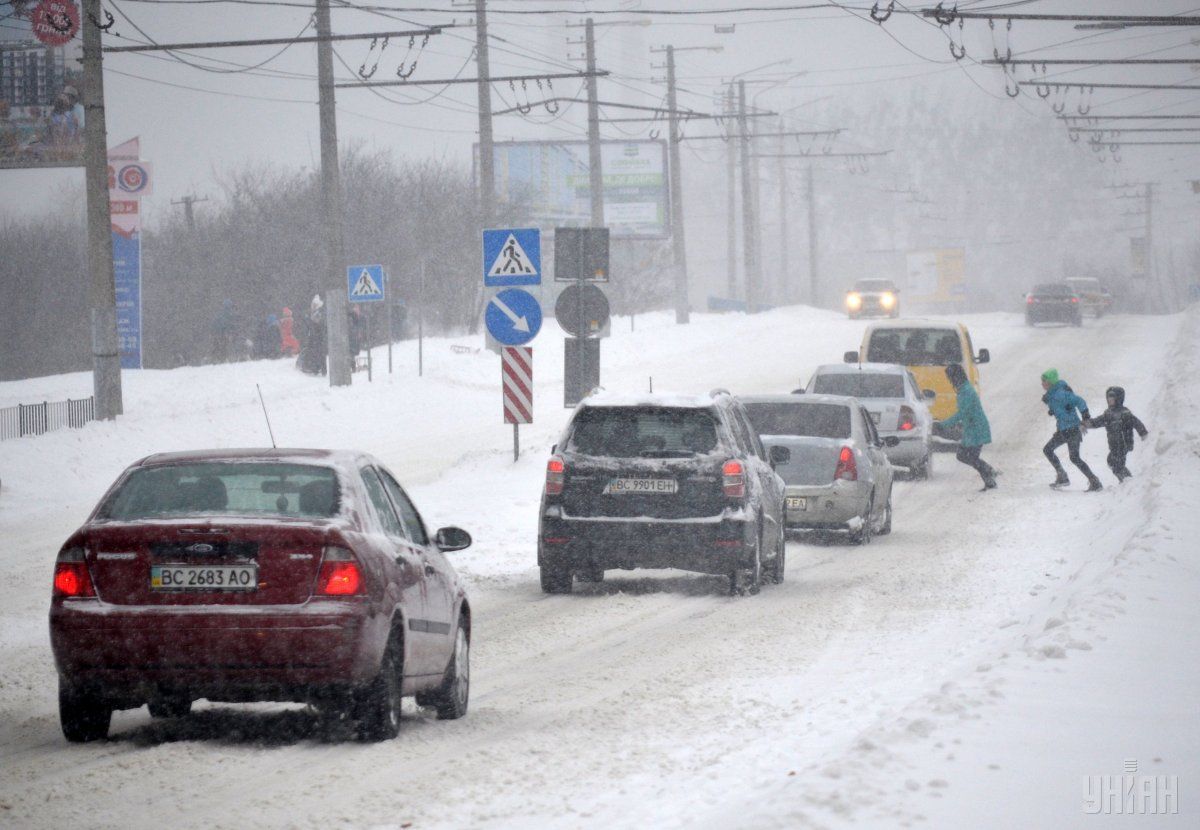 430 settlements in nine regions of Ukraine have been de-energized in the first 24 hours of severe blizzards, said Deputy Prime Minister, Minister of Regional Development, Construction and Housing Hennadiy Zubko.

5,600 police officers were laid off in 2016, said Khatia Dekanoidze, head of the National Police. 4,400 people were promoted in the same period.

156,459 cases of influenza and SARS were reported in Ukraine, of which 65.7% involved children under the age of 17, according to the Ministry of Health.

700,000 mentally and physically impaired children in Ukraine require inclusive education, the press service of the Ukrainian president noted. $200,000 on its development will be provided by China.

UAH 1,928,594 of income from interest in the International Investment Bank was further declared by President of Ukraine Petro Poroshenko.

58.4 million tonnes of grain has been threshed by Ukrainian agrarians, as reported by the Ministry of Agrarian Policy and Food. The highest grain yield was reported in Vinnitsa, Cherkasy, Kyiv and Khmelnytsky regions.

UAH 359 million was allocated by the Cabinet of Ministers for additional subsidies for house owners to purchase coal, firewood, or other types of solid fuel, according to the press service of the government.

EUR 400 million is planned to be provided by the European Union to create a venture capital fund to support European startups. This constitutes 25% of the fund, while the remaining amount will be allocated by private investors, according to Ukrainian media.

$1.5 billion a year could be an annual economic impact of lifting the moratorium on farmland sale and, as a consequence, the launch of a land market, said Ivan Miklos, the co-chairman of the group of strategic advisers for reform under the Cabinet of Ministers.