35 people were convicted in cases of crimes against EuroMaidan activists; 72% of Ukrainians agree with the statement that the Holodomor of 1932-1933 was a genocide of the Ukrainian people; 580,000 Ukrainian children have been affected by the Donbas hostilities. 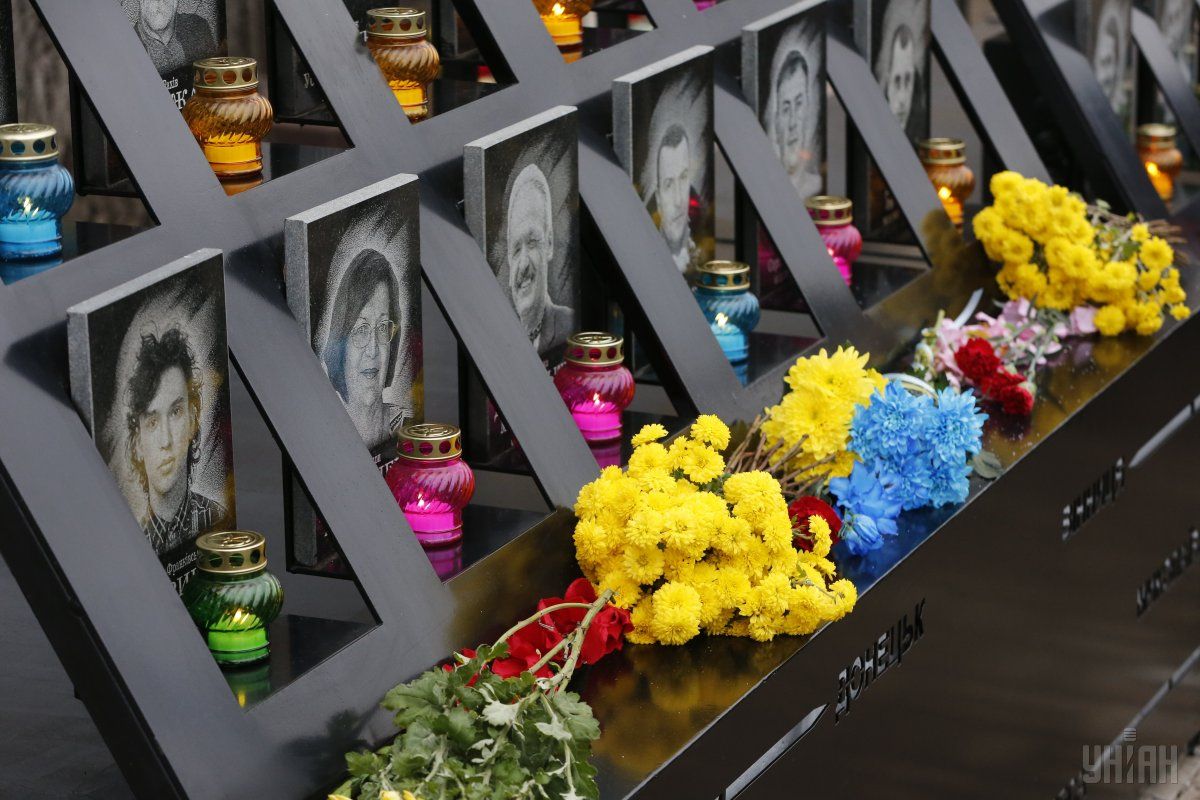 Two months of arrest is a restraint measure the court chose against Ukrainian defectors Oleksandr Baranov and Maksym Odintsov, who had been arrested at an administrative border with the temporarily occupied Crimea, according to the Military Prosecutor's Office of the Southern region of Ukraine.

Three years have passed since the start of the EuroMaidan, sparked by statements of the then-authorities about the termination of the country’s European integration. Ukrainians took to the Independence Square [Maida Nezalezhnosti] to defend their pro-European choice.

Four banks in Ukraine have opaque ownership structure, as noted by the National Bank of Ukraine.

Seven MPs were identified by the PGO during an audit of e-declarations as those who continue with business activities despite being elected into the legislature, which is illegal.

30% of SMBs in Kyiv are unprofitable because of the lack of cheap lending for the modernization of production and, as a consequence, poor competitiveness, the City Administration says.

35 people were convicted in cases of crimes against the EuroMaidan activists, while 152 people are being tries and another 190 are under pre-trial investigation, according to the Prosecutor General of Ukraine.

35 people were detained in Israel on suspicion of arson, according to foreign media. The damage inflicted by large-scale fires is estimated at EUR 120 million.

54 citizens of the Russian Federation in 2016 applied for a refugee status in Ukraine or asked for a status of a person in need of subsidiary protection, Ukrainian media reported with a reference to the State Migration Service.

72% of Ukrainians agree with the statement that the Holodomor of 1932-1933 was a genocide against the Ukrainian people. 14% did not agree with this, and another 14% remained undecided, according to a study conducted by Rating sociological group in September 2016.

80.9 years is the average life expectancy in the European Union, according to a joint report by the European Commission and the Organisation for Economic Cooperation and Development, Ukrainian media reported. 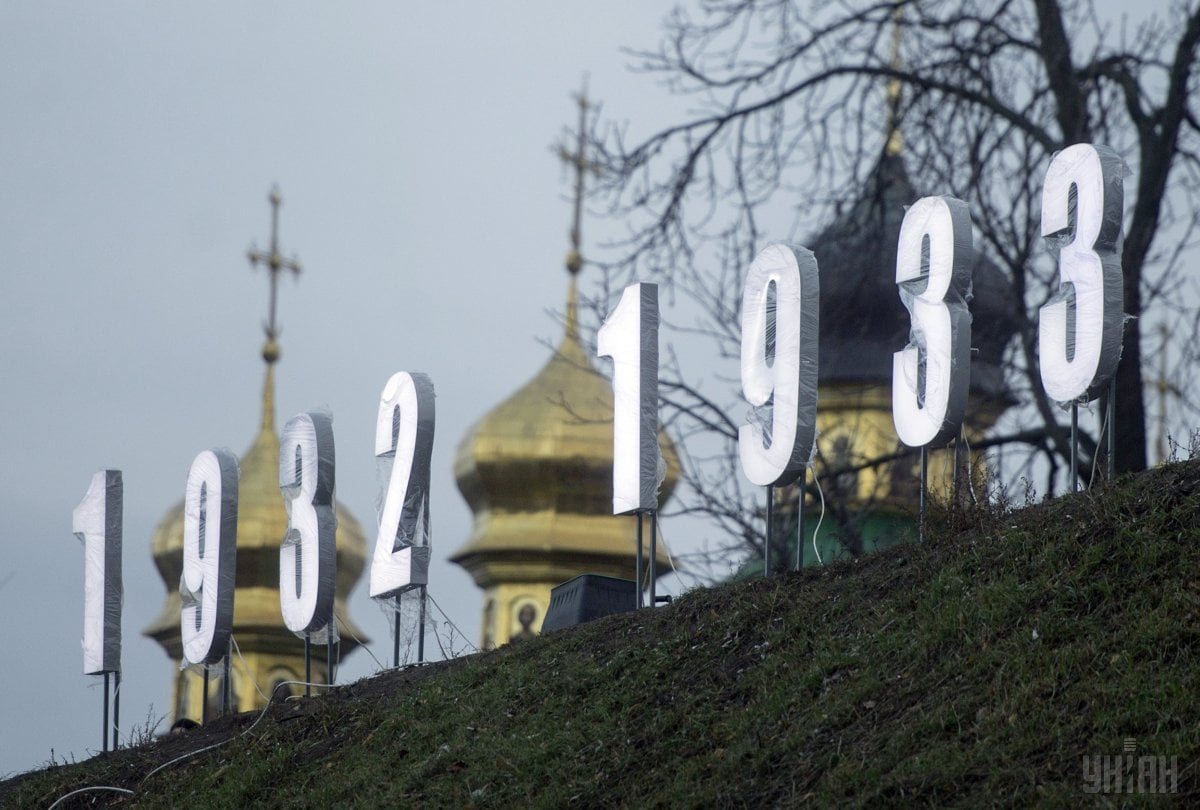 109 Ukrainians, including both the troops and civilians, remain in militant captivity in Donbas, said first deputy chairman of the Verkhovna Rada, Ukraine's representative in the humanitarian working subgroup of the Trilateral contact group on Donbas settlement Iryna Gerashchenko.

277 Ukrainian companies, of which about 35% are food producers, have the right to export their products to European markets, as noted by the State Service for Food Safety and Consumer Protection.

870 flights were canceled by Lufthansa because of a daily strike of pilots and flight attendants, foreign media reported citing the company's press service.

10,000 people in the Russian-occupied Crimea may become potential victims of the Russian special services, which have gone on a spree of arrests of Ukrainian "spies" and "saboteurs", according to the Ministry of Defense of Ukraine.

580,000 children in Ukraine have been affected by the hostilities in Donbas, UNICEF reports.

EUR 16.34 million will be provided by the European Union for Ukraine’s efforts to fight corruption, according to an agreement signed at the 18th EU-Ukraine summit.

UAH 37.4 million was the total amount of bribes received by 618 officials, revealed by law enforcers since the beginning of the year, as noted by the National Police of Ukraine.

UAH 82 million of profit before tax has been received by large and medium-sized enterprises in Ukraine since the beginning of the year, according to the State Statistics Service.

700 million cubic meters of gas has been used by Ukraine since the beginning of the heating season, according to Ukrtransgaz.