Ukrainian lawmaker Vadym Novinskiy is in the focus of Ukrainian law enforcers. Rada Speaker Andriy Parubiy hopes for the timely adoption of the Ukrainian budget 2017, which will allow the deputies to enjoy a stress-free holiday period. Nadia Savchenko continues to “impress” the public. 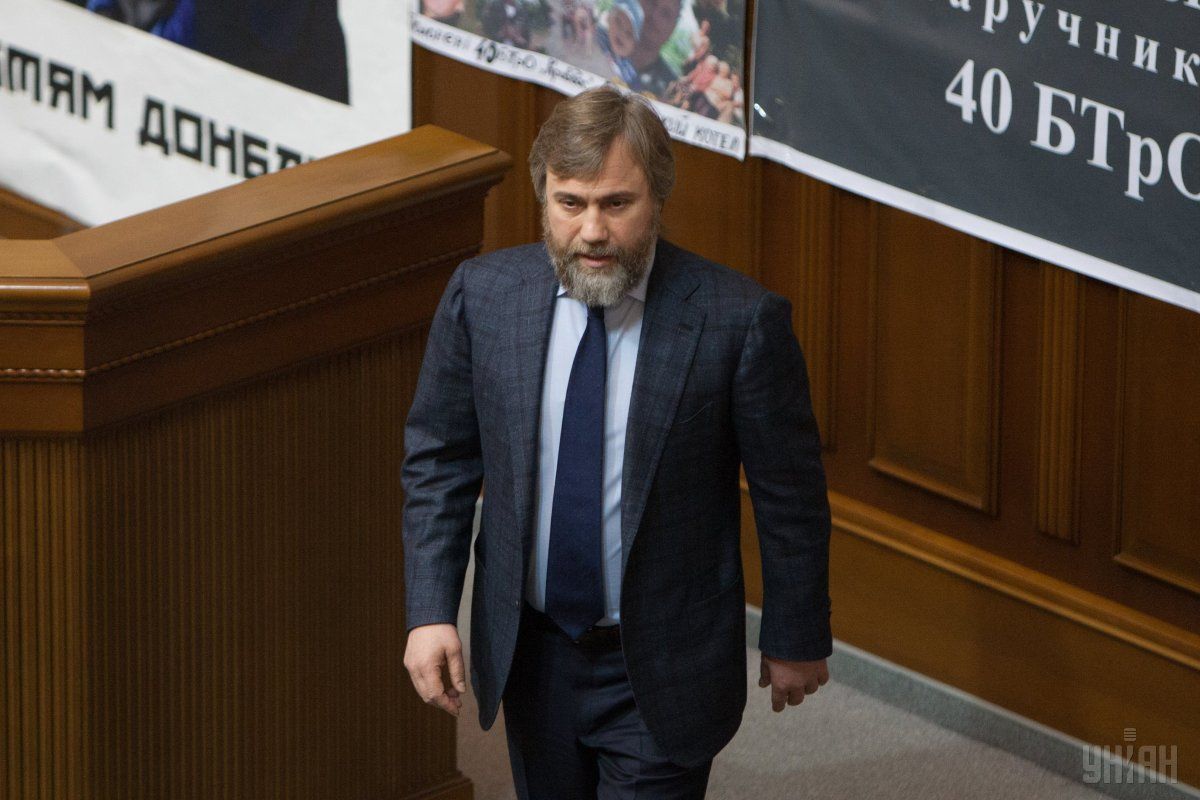 Having overcome all the obstacles, the Verkhovna Rada greenlighted the process of bringing MP Vadym Novinskiy (Opposition Bloc) to criminal responsibility. The long way to granting a persecution permit against the Ukrainian legislator – and at the same time the adept of the “Russian world” – was paved with the idleness of the Rada’s Regulatory Committee and some ugly personal remarks by the prosecutor general, the defendant, and the deputies voting at the session hall. The procedure has once again highlighted a huge problem with consolidation of the parliamentary coalition. Yuriy Lutsenko had to use the best of his eloquence skills to ensure that Mr Novinskiy is stripped of his parliamentary immunity, which, however, does not automatically provide for his arrest. Even the adoption of a collective appeal to the democratic countries to recognize the Holodomor a genocide of the Ukrainian people saw some problems with its passing. Two years after the Maidan, the lawmakers seem to have complexly forgotten about their vows and only choose to remember about them in times when they need to boost their political ratings.

However, one of the few factors still uniting the healthy political forces remains the assistance to the Ukrainian Armed Forces. President Poroshenko spent the Day of the Armed Forces at the frontline in the eastern Ukrainian Horlivka, reminding everyone that he is fully engaged in the Donbas developments. In this context, it is obvious that the ceremony of opening a broadcasting tower on Mount Karachun is rather a ritual step, one of the first ones on the way to restore territorial integrity of Ukraine. After all, the strategy of returning Donbas and Crimea under Ukraine’s control keeps roaming the power corridors, away from the public eye. 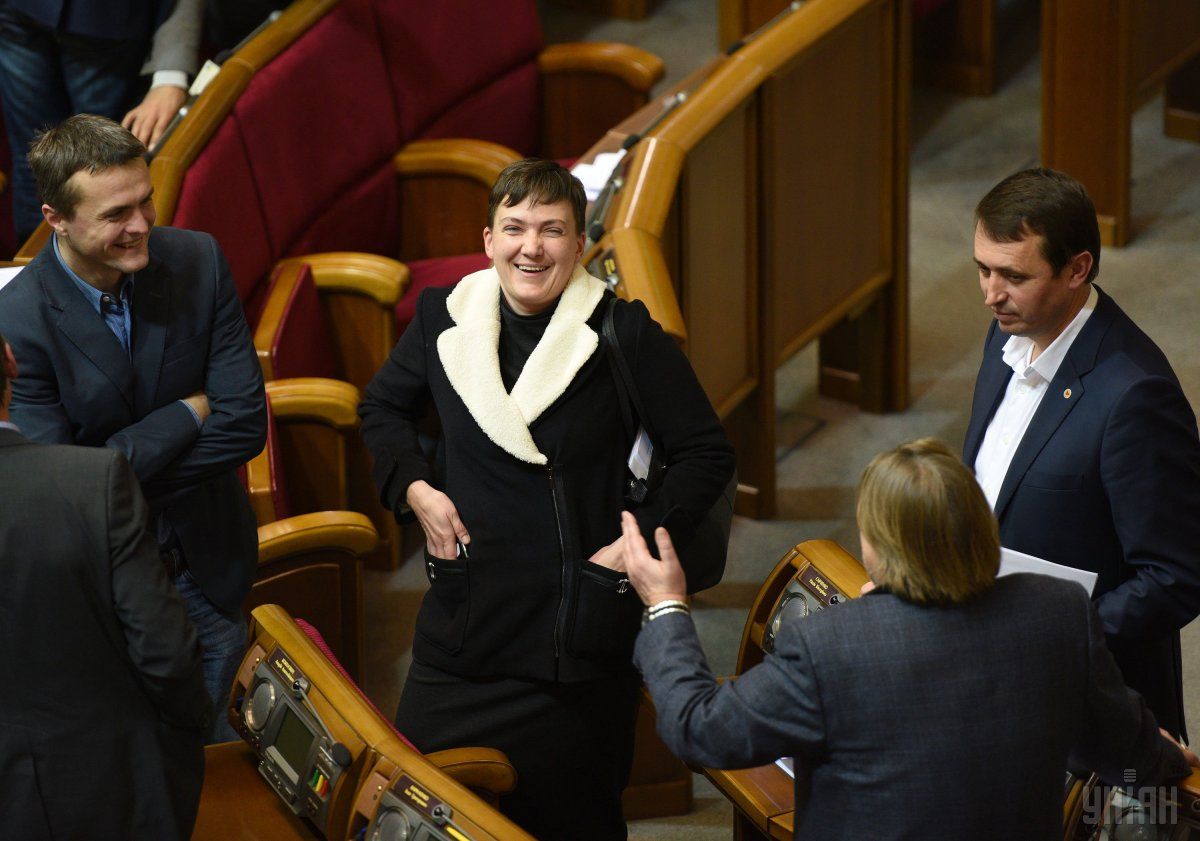 Meanwhile, MP Nadia Savchenko, earlier liberated from the Russian captivity, continues to play her own political game. This time, through direct negotiations with the militant leaders of the self-proclaimed Kremlin puppet republics. We all wonder for how much longer will Ms Savchenko be able to cover up her status of a subject of Kremlin’s manipulation with the lack of political experience… No less interesting is for how much longer Yulia Tymoshenko, the leader of Batkivshchyna Party, which Nadia Savchenko is a member of, will manage to pretend that nothing serious is happening. But the Savchenko phenomenon is not only the product of her Russian curators but also the failure of the Ukrainian authorities to find the right therapy against it. Therefore, her image still attracts hopes of millions of ordinary Ukrainians, who seem to have remained in a permanent state of shock for the past three years. 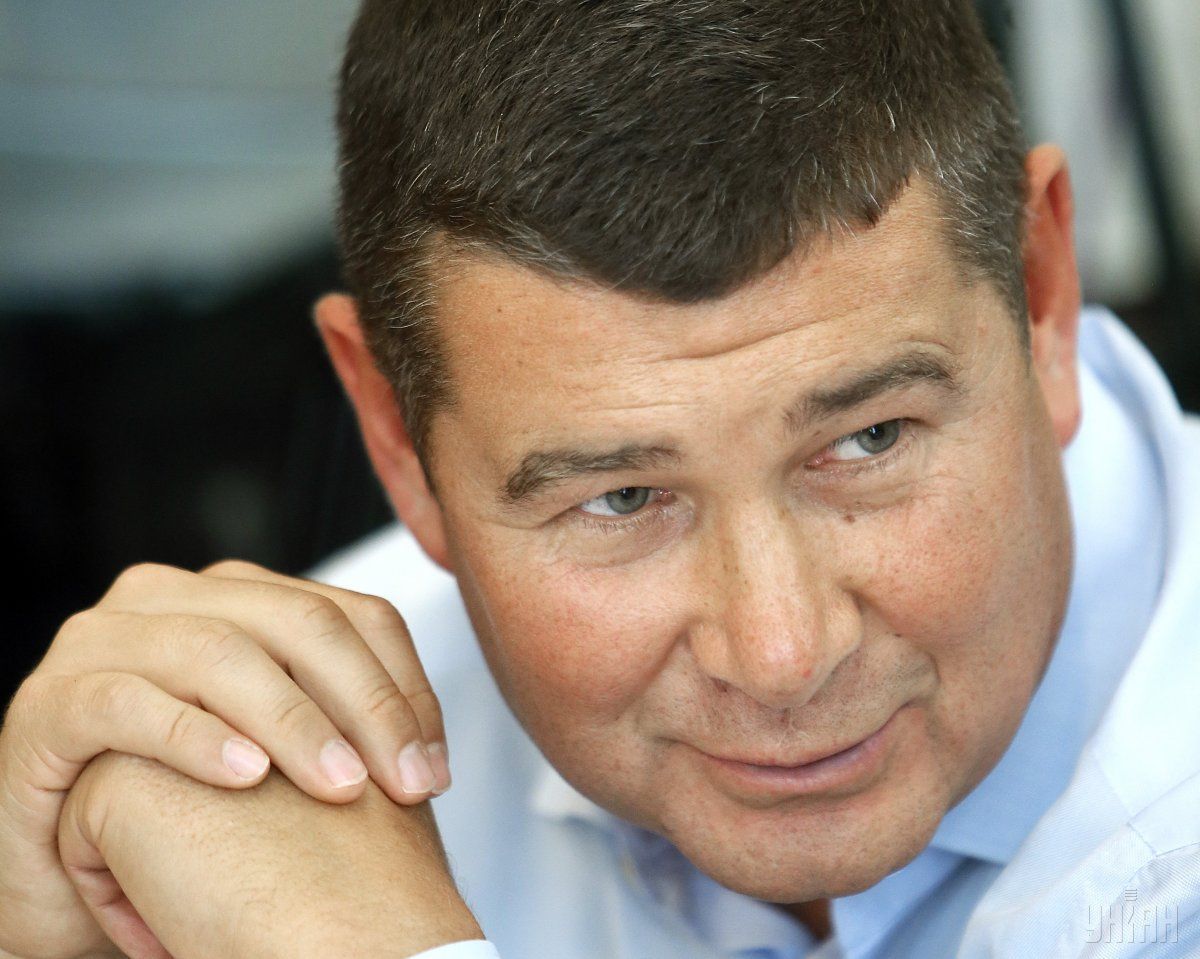 Under these conditions, even the dubious allegations of a fugitive MP Oleksandr Onyshchenko, who is accusing Petro Poroshenko of political corruption, are perceived by many with a high degree of trust. On the other hand, since the times of "Melnychenko tapes", the techniques of “rocking the boat” have not changed much, except that they became more sophisticated and technologically advanced. So far, only the records of Onyshchenko’s private encounter with MP Oles Dovgy have been released, which frankly is not enough to boost the charges announced.

In order to adequately respond to both justified and manipulative criticism, the government should clearly define national interests, raising them above their personal and party interests. The contents of e-declarations of many of Ukrainian officials do not suggest they are able to tighten their belts for the sake of people's welfare. Therefore, in their arsenal they have mostly promises (Andriy Parubiy believes that the budget 2017 could actually be adopted December 22) and the righteous anger (PM Volodymyr Groysman sharply criticized the leadership of the State Property Fund for their failure to sell the Odesa Portside Chemical Plant). But this game with emotion amid the lack of public funds (the bill on a special confiscation has not passed the voting once again) is only sufficient to preserve the situation, but not to move Ukraine forward and develop. Stagnation is not something that will allow Ukraine to get out of the protracted crisis. No ordinary and creative solutions are needed now, as well as the consolidation of the political elite.