Zero cubic meters of gas was purchased by Ukraine from Russia, 35 people have been convicted in cases of crimes against Maidan, 36,000 tonnes is the total weight of Chornobyl NPP’s new safe confinement, 3.8 million people in Ukraine are in need of humanitarian assistance due to the Donbas conflict.

Zero cubic meters of gas has been purchased by Ukraine from the Russian Federation in 2016. Besides, $0 will be received by the Russian gas monopoly Gazprom from Naftogaz Ukraine for the gas that Russia allegedly supplied to the areas in Donetsk and Luhansk regions beyond government control.

First place in the Eurovision 2016 Song Contest, which this year was hosted in Sweden, was taken by Ukraine representative Jamala with her song "1944" about the deportation of the Crimean Tatar people. The Ukrainian Cabinet allocated UAH 450 million for hosting Eurovision-2017 in Ukraine.

One new cargo aircraft, An-132, was presented by the state-owned Antonov. Until 2035, global demand for such aircraft will amount to some 260 units.

Three citizens of Ukraine wrongfully convicted in Russia – Nadiia Savchenko, Yuriy Afanasiev, and Hennady Soloshenko – returned to their homeland in 2016.

Four new elements (113, 115, 117, 118) have appeared in the Periodic Table, as noted by the International Union of Pure and Applied Chemistry (IUPAC). All four elements were synthesized artificially.

Five alternatives to a simple “like” were introduced by Facebook. With the new icons, users can also say they love someone, laugh at jokes, express wonder, sadness, and anger.

Seventh position in the ranking of the world’s best boxers, regardless of weight class (or P4P), was taken by Ukraine’s Vasyl Lomachenko, according to The Ring. He became the third Ukrainian (after the Klitschko brothers), put on this list.

Eight rules of football, which will be enforced starting season 2016/2017, have been changed, according to the website of the International Football Association Board (IFAB). 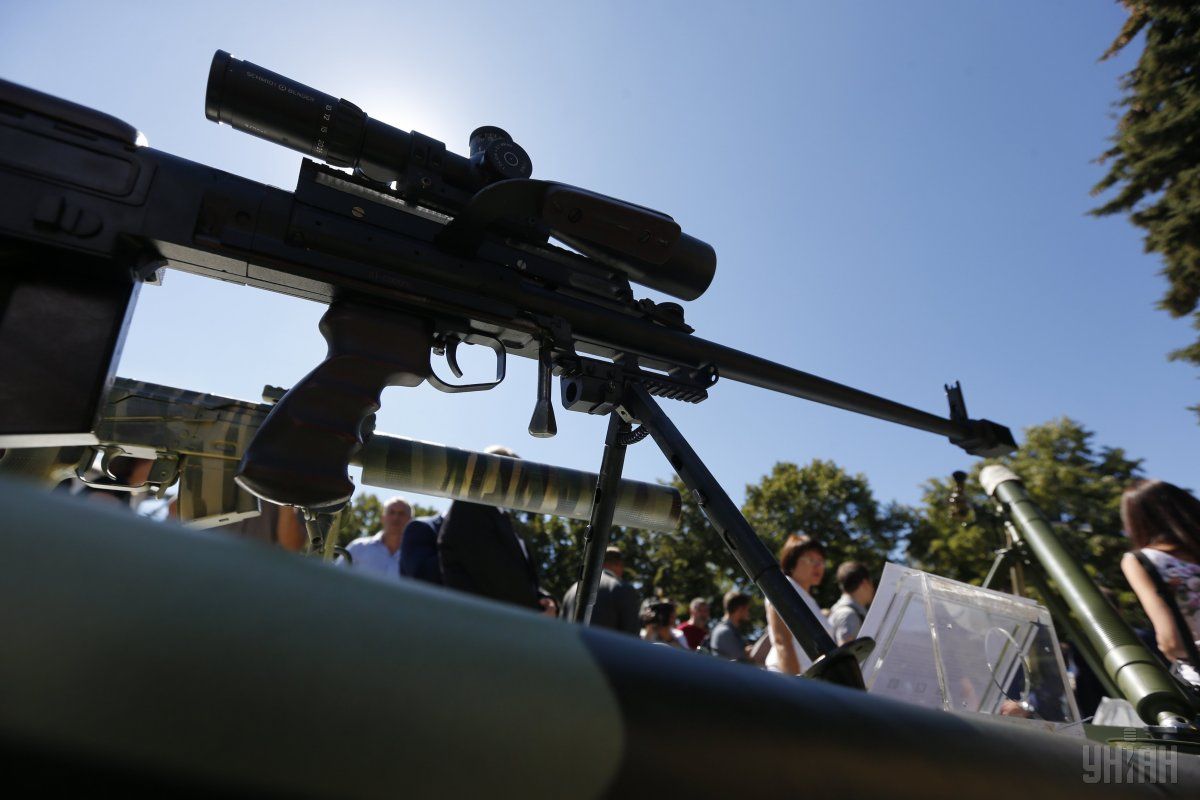 The 9th position was taken by Ukraine in the list of the world’s largest arms exporters in 2011-2015, according to the Stockholm International Peace Research Institute report (SIPRI).

The 11th spot in the Global Terrorism Index by London Institute for Economics and Peace was occupied by Ukraine. This came as no surprise, given that the “DPR” terrorists were ranked third in the list of the world’s most active illegal armed groups. According to foreign media reports, Donetsk separatists are more deadly than the Taliban and Boko Haram.

12 countries - Australia, Brunei, Canada, Chile, Japan, Malaysia, Mexico, Peru, Singapore, the United States, Vietnam, and New Zealand - have formally signed an agreement on Trans-Pacific Partnership. It is the largest trade agreement over the past 20 years. In its framework, a free trade zone will be established in the Asia-Pacific region.

18th spot out of 29 positions is taken by Ukraine in the Democracy Development ranking for the post-communist countries, according to an annual study NationsInTransit.

20 people connected with Ukraine have come in a spotlight in a high-profile international journalistic investigation about the top notch owners of significant offshore companies. The source of information was a bulk of leaked documents of Panama-based Mossack Fonseca & Co. Among those noted in the leaked papers is President of Ukraine Petro Poroshenko. In June 2016, the Verkhovna Rada made an attempt to set up a parliamentary commission to investigate into the offshore scandal, but the move did not have enough votes to be passed.

29 place, against last year's 1st place in the world’s TOP 100 most influential people by Time magazine was taken by Russian President Vladimir Putin. This year, the list was topped by Managing Director of the International Monetary Fund Christine Lagarde.

35 people have been convicted in cases of crimes against the Maidan, while 152 people are still being tried in courts and another 190 are subject of pre-trial investigation, according to the Prosecutor General’s Office of Ukraine.

40 areas in which NATO intends to assist Ukraine on its reform path have been agreed by the Alliance’s leaders on the results of the meeting of NATO-Ukraine Commission in Warsaw.

42.3% of Ukrainians believe that the issue on the status of the temporarily occupied territories of Donetsk and Luhansk regions needs to be put for a public vote, according to a survey conducted by the Razumkov Center.

44th spot out of 180 positions in the Environmental Performance Index (EPI) was taken by Ukraine. The compiles nine factors, including healthcare, water resources, health standards, state of nature and the environment.

48 journalists died doing their job across the world in 2016. 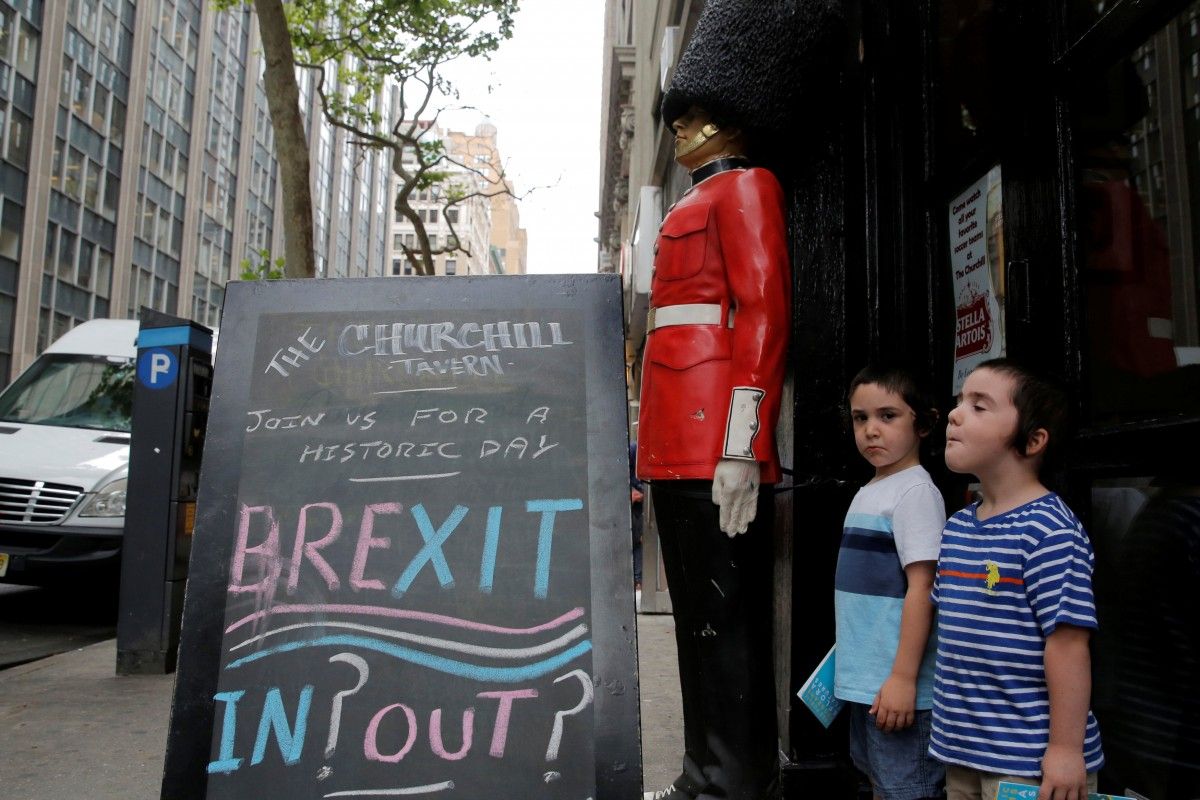 61% of the Dutch voters with a 32.28% turnout in April 2016 opposed the Ukraine-EU Association Agreement at a relevant referendum.

70 product groups were included by the Cabinet in list of Russian-produced goods, banned from being imported to Ukraine.

75% of the Ukrainian army are contracted troops. Most contractors sign off long-term deals with the Army.

97 court rulings were handed down in the case of the murder of a journalist Pavel Sheremet. The investigation continues, according to the National Police of Ukraine.

100 people are involved in the MH17 crash, according to the National Prosecutor's Office of the Netherlands. Relatives of those killed in the crash demanded from Russia and President Vladimir Putin $330 million in compensation for moral damage in the European Court of Human Rights.

100% of shares of PrivatBank have been transferred to the ownership of the state represented by the Ministry of Finance as a result of the nationalization of the financial institution.

117 medals (41 gold, 37 silver and 39 bronze) were won by the Ukrainian Paralympic athletes at the Paralympic Games in Rio de Janeiro. At the same time, Ukraine’s Olympic Team has finished the Games in Rio with the worst result in its history, winning only 11 medals (two gold, five silver and four bronze).

140 Russian cultural figures have been banned from entering Ukraine by the Ukrainian Security Service.

230 Ukrainian citizens, including former officials from Viktor Yanukovych team had their diplomatic and service passports canceled by Ukraine’s Foreign Ministry.

239 deputies in April supported the new composition of the Cabinet.

274 votes with the required minimum of 226 was given by Ukraine’s MPs for the adoption of the state budget 2017. 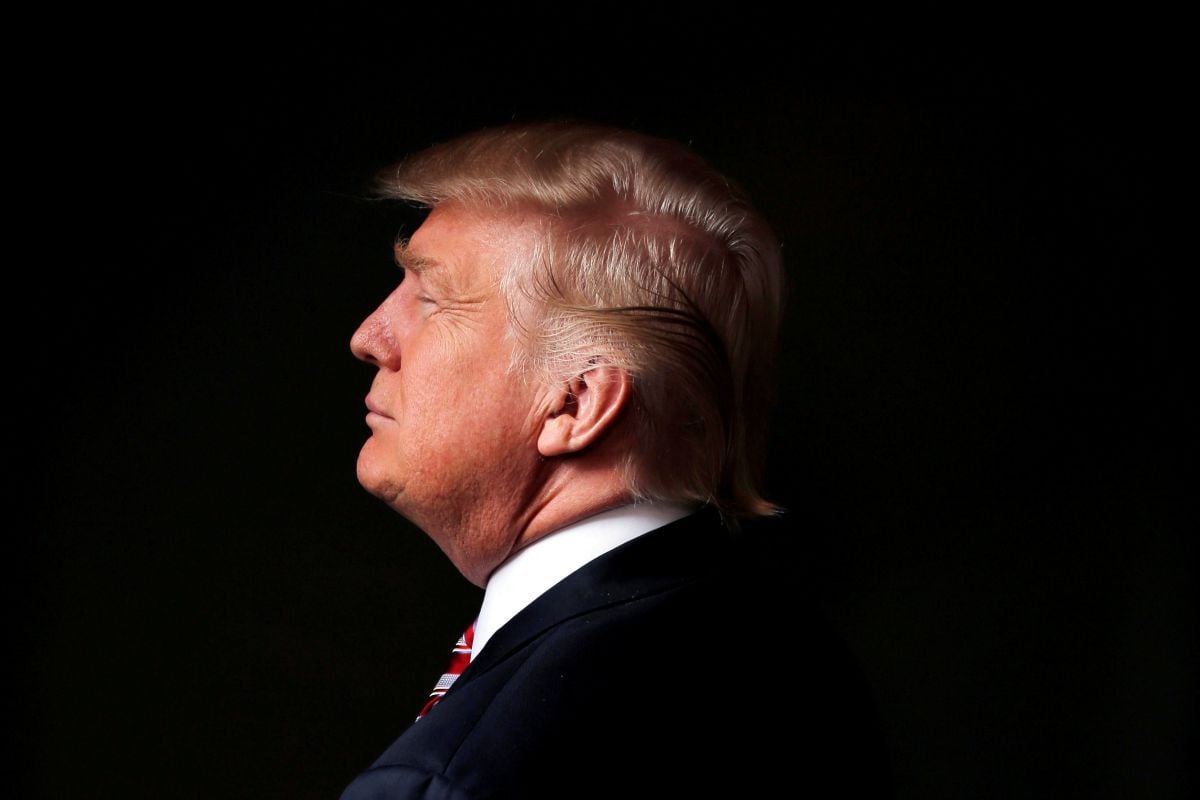 288 electors of the required 270 have support Donald Trump in 29 states. Thus, Trump became the 45th president of the United States, foreign media reported.

785 convicts released from serving their sentence under the "Savchenko law" were later convicted of committing new crimes, including 22 murders, the National Police reported.

A 841-page "black accounting book" of the Party of Regions for the period from 2008 to 2012 was handed over to the National Anti-Corruption Bureau of Ukraine. Each sheet contains about 30 entries.

987 settlements across Ukraine have undergone the process of de-communization, having been renamed.

4,100 people were detained in police raids across 11 countries for illegal betting during Euro 2016.

UAH 6,879 per 1,000 cubic meters of gas became a single price for the Ukrainian households, according to the decision of the Cabinet of Ministers.

36,000 tonnes is the weight of a new Safe Confinement, which has covered the damaged fourth unit of the Chornobyl nuclear power plant, 30 years after the tragedy. The new shelter will ensure 100 years of protection over a "radioactive burial ground".

81,494 people were laid off in Turkey following the foiled coup attempt. This includes judges, military, and civil servants.

120,954 electronic declarations of assets were filed by Ukraine officials, according to the Unified State Register. At the same time, three MPs - Maria Matios, Oleksandr Onyshchenko, and Serhiy Kliuyev – have not filed their declarations for 2015, and another nine deputies breached the deadline for submitting their papers.

1,664,726 internally displaced persons from Crimea and Donbas are registered in Ukraine.

3.8 million people are in need of humanitarian assistance in Ukraine because of the conflict in Donbas, as noted by the UN Office in Ukraine.

UAH 84 million instead of the expected UAH 17 billion hryvnia by the end of 2016 has been brought to the state budget of Ukraine by scheduled privatization.

$350 million in military assistance to Ukraine is laid in the draft U.S. defense budget.

EUR 1 billion is spent by Russia annually on the maintenance of the occupied areas of Ukraine’s Donetsk and Luhansk regions.

UAH 2.4 billion was the total amount of payments to the internally displaced persons in 2016.

$26.6 billion is the amount of claims of Naftogaz of Ukraine to the Russian gas monopoly Gazprom, in the case heard by the Stockholm Arbitration. The return claims by Gazprom amount to $38.7 billion, along with interest.