Ukraine’s acting envoy to NATO: "It is critical to prevent the Kremlin’s complete withdrawal to a parallel reality"

Acting Head of Ukraine’s Mission to NATO Yehor Bozhok has told UNIAN about some details of Russia’s “prank attack” against NATO, how the Bloc’s governing bodies respond to the latest escalation in Avdiyivka and whether they expect the situation to worsen, as what is the Alliance’s attitude to the call by President Poroshenko to hold a referendum on NATO accession.

Along with the latest attacks by the pro-Russian forces in eastern Ukraine, Russia’s infamous pranksters have resorted to another type of attack, aimed to discredit Ukraine in NATO by attempting to hold "negotiations" with the secretary-general, posing as Ukrainian authorities. However, they ultimately failed in their insidious endeavor. Acting Head of Ukraine’s Mission to NATO Yehor Bozhok sat down with UNIAN this Friday to tell about how NATO uncovered Russian pranksters, how close the communication is between Ukraine and NATO Headquarters over the situation in Avdiyivka, and why the Ukraine-NATO meeting at the level of defense ministers will be held in June instead of February.

Please tell us about the phone prank attack and a sham phone conversation, allegedly with NATO Secretary General Jens Stoltenberg, which is being so widely covered by Russian media.

Starting yesterday, our Mission in cooperation with the private office of the Secretary General has been fighting off prank attacks against the NATO chief. Phone pranksters on behalf of the Presidential Administration of Ukraine were struggling to arrange a phone conversation allegedly between President of Ukraine Petro Poroshenko and NATO Secretary General Jens Stoltenberg. They also tried to arrange a telephone conversation –and here I should emphasize – between "Deputy Head of Presidential Administration of Ukraine Kostyantin Yelovyeyev" (his real name is Kostyantyn Yeliseyev) and NATO Secretary General. All these attempts were immediately spotted by NATO security officials. We were briefed immediately and, since yesterday, we have been monitoring together this kind of activity of pranksters who sought to set up a provocation. Due to the fact that they failed, they made a fake performance, which we here in NATO and Ukraine have found ridiculous as we were all aware of what was going on.

They would not stop for anything to discredit NATO, discredit Ukraine, and create a necessary media background in order to cover up their heinous actions in eastern Ukraine.

Have you talked with these pranksters?

No, they have not contacted the Mission, and I think that they won’t anytime soon. Although it is possible that such efforts will be made in all directions. But forewarned is forearmed. As the ridiculous attempts yesterday of some clowns to arrange an unnecessary show failed, an obvious fake show was staged, and both Ukraine and NATO know that new attempts of this kind cannot be ruled out. For this, we are sincerely grateful to these losers.

Now we are seeing another spin of a campaign aimed to discredit Ukraine in NATO, discredit relations and practical cooperation between Ukraine and the Alliance. This campaign is evidenced along the diplomatic line, through the media, and non-governmental organizations. We are seeing it clearly and taking action.

There have been numerous reports claiming that NATO resumes cooperation with Russia and that the intensification of contacts is being observed at all levels, which, in turn, means a pullback from the Bloc’s previous position regarding Ukraine and regarding Russia’s actions. I want to state clearly that it is not so. NATO is not betraying Ukraine. It is not changing its position in relation to our country and in relation to what Russia has done.

However, in a modern world, there is something we also realize. It is impossible to completely isolate the aggressor – otherwise, it would be completely unpredictable. Otherwise, it would lose touch with reality. As we are, in fact, almost seeing it happening in the Russia’s case, it is critical to prevent the Kremlin’s complete withdrawal to a parallel reality that it has created.

So it is important to maintain contacts. The main thing here is the principles these contacts with Russia are based on. These contacts have been and will be maintained on the principles on which the Alliance stands firmly. A Deputy Secretary General assured me this Monday that the primary issue on the agenda will always be the fact of what Russia has done against Ukraine. The main thing is that ahead of any of these contacts, NATO will coordinate its position with Ukraine. I was also assured in this, which is very important.

How does NATO respond to the latest escalation?

Since Monday morning, Ukraine’s Mission to NATO and NATO Headquarters have been in a crisis communication mode. There is a constant exchange of information on what is happening in eastern Ukraine...

...Yes, over Avdiyivka. As early as Monday, I met with Deputy Secretary General Rose Gottemoeller and briefed her on the developments. We have immediately launched a mechanism for crisis communication and remained in constant contact since then. I have just finished preparing another report to be handed over to NATO leadership on what is happening in eastern Ukraine.

In case of any further deterioration, an emergency meeting of the NATO-Ukraine Commission will be held. It can also be held over the weekend. There is reason to believe that there are ongoing preparations for further escalation. Russian military tradition, just as the Soviet one earlier, tends for an escalation over the weekend. 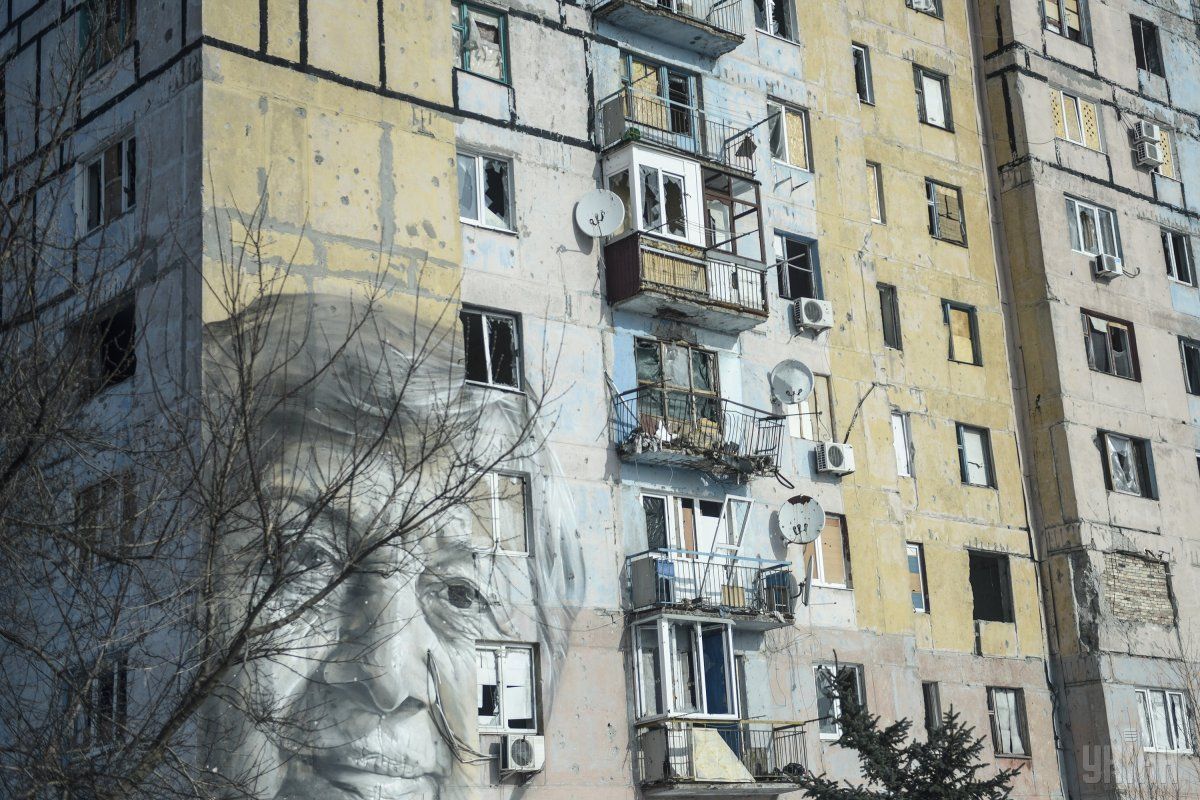 Does NATO share the idea that such a scenario is possible?

NATO does not rule it out.

But how can they help us?

I can say that the next steps may vary. The main thing is to get together and agree on them, if necessary. It is important that we are not alone, that we are in constant contact and cooperation, including with NATO. We will discuss what steps will be necessary to take, when needed. I really hope we won’t have to do this.

What about the meeting of NATO defense ministers in February? To my knowledge, the agenda does not include a Ukraine-NATO Commission meeting...

... We have scheduled this event for June as we hope that, by that time, we will have been prepared regarding a number of practical areas of cooperation (both the existing and new ones), which the defense ministers will need to discuss. Now a number of projects are being prepared to be launched. To this end, NATO has to complete appropriate internal preparations, which has not been done yet. Besides, the process of drafting cooperation projects will, in particular, depend on the decisions to be adopted at the February meeting of defense ministers.

The efforts within the framework of the Comprehensive Assistance Package (approved at the Warsaw Summit last year) are underway and expanding. Given the dynamics that we are seeing now, no additional intervention of defense ministers or foreign ministers is required.

I am pleased to state that there are developments along the lines of command and control, logistics, demining, as well as in the line of the naval forces, special operations forces, reform of the Security Service of Ukraine, and strategic communications... Concrete and pragmatic work has started - we began to utilize the resources we had been offered.

Regarding the Wall Street Journal’s report on the alleged failure of talks on cooperation in the sphere of a missile shield, there were no such negotiations as I remember... How can you comment on this?

Currently, we have other priorities with NATO, so there were no ideas, plans, intentions or initiatives to hold consultations, mentioned by the publication. Here my answer is very simple - I cannot comment on the information received in NATO regarding NATO.

How did NATO react to the recent statement of President Poroshenko on holding a referendum on Ukraine’s accession to NATO?

The referendum will be held, but another thing is when it is going to happen. Now we continue to focus on practical cooperation with NATO. Other issues are on today’s agenda. The Headquarters heard nothing new as this was a well-known position of the Ukrainian president, which he voiced here repeatedly, and it is a generally known NATO rule, of which everyone is aware.

I would like to draw your attention to the fact that this year we will celebrate the 20th anniversary of the Charter on a Distinctive Partnership between NATO and Ukraine. In this regard, we are planning a series of public events and political events of high, working, and public level.