Donbas blockade saw an unexpected development on the other side of the contact line, further escalating the absurdity effect. Ukraine and the rest of the world remembered the annexation of Crimea. European institutions granted visa-free travel to Georgian citizens and set a date of a similar privilege to be granted to Ukrainians. Donald Trump told U.S. Congress, how actually he was going to make America great again. Heads of three European foreign ministries paid visits to Kyiv. 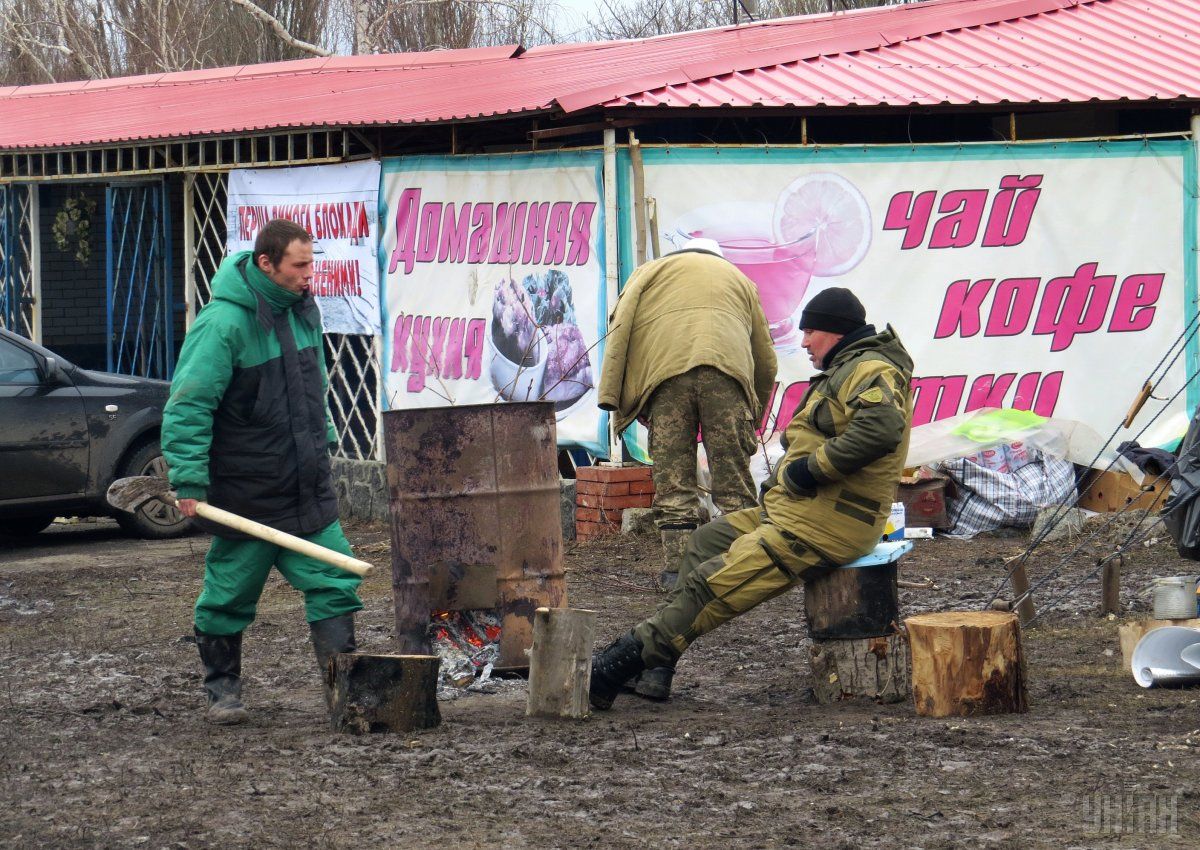 The so-called "republics" in Donbas are heading toward cutting economic ties with Ukraine. The militants took over control at 43 enterprises that used to pay taxes and fees to the Ukrainian budget. Self-proclaimed “DPR” leader Alexander Zakharchenko announced a trade blockade and, moreover, he forecast a total collapse of Ukraine within 60 days. It seems that the separatists’ Russian supervisors chose to reduce funding of the occupied areas of Donbas, focusing on procurement at dumped prices the products manufactured in the militant-controlled territory. That is to say, killing two birds with one stone… Unfortunately, many Ukrainian politicians have forgotten that the inflicting economic damage to the enemy is one of the objectives in both conventional and hybrid wars.

Meanwhile, Ukraine and the whole world mark the third year of Crimea’s annexation, of which 43% of polled Russians are genuinely proud. The rate is both impressive and non-surprising. Obviously, there has been an increasing need for a strategy of returning the temporarily uncontrolled territories under Ukraine’s rule.

In Russia, Prime Minister Dmitry Medvedev, whose financial empire was revealed in an investigative report by top opposition leader Alexei Navalny, has called on fellow citizens to embrace the inevitable, which is the long-term western sanctions. By doing so, he inadvertently hinted at the latest frustration of Russian elite over Donald Trump’s moves. However, a "besieged fortress" idea, which the Kremlin is actively exploiting, looks as something that will effectively allow Vladimir Putin to secure his re-election for a third term (this “performance” is scheduled for 2018).

Donald Trump made his first presidential address to the U.S. Congress, announcing an unprecedented increase in defense spending. The message was hardly perceived in Moscow as good news, just as the U.S. media’s hunt for members of the new presidential administration, who contacted Russian Ambassador Sergey Kislyak ahead of Trump’s election.

Actually, Russia can’t be happy either with a non-delayed EU trialogue on visa lib for Ukraine or with a scheduling of an EP vote on the issue as early as early April. Another thing is that the Ukrainian government seems to have made a fetish out of the visa-free prospects for Ukrainians against the background of the lack of other successes in its dialogue with the EU. It would be far more important to secure ratification by the Dutch Senate of the Ukraine-EU Association Agreement, which is a roadmap for transformation. 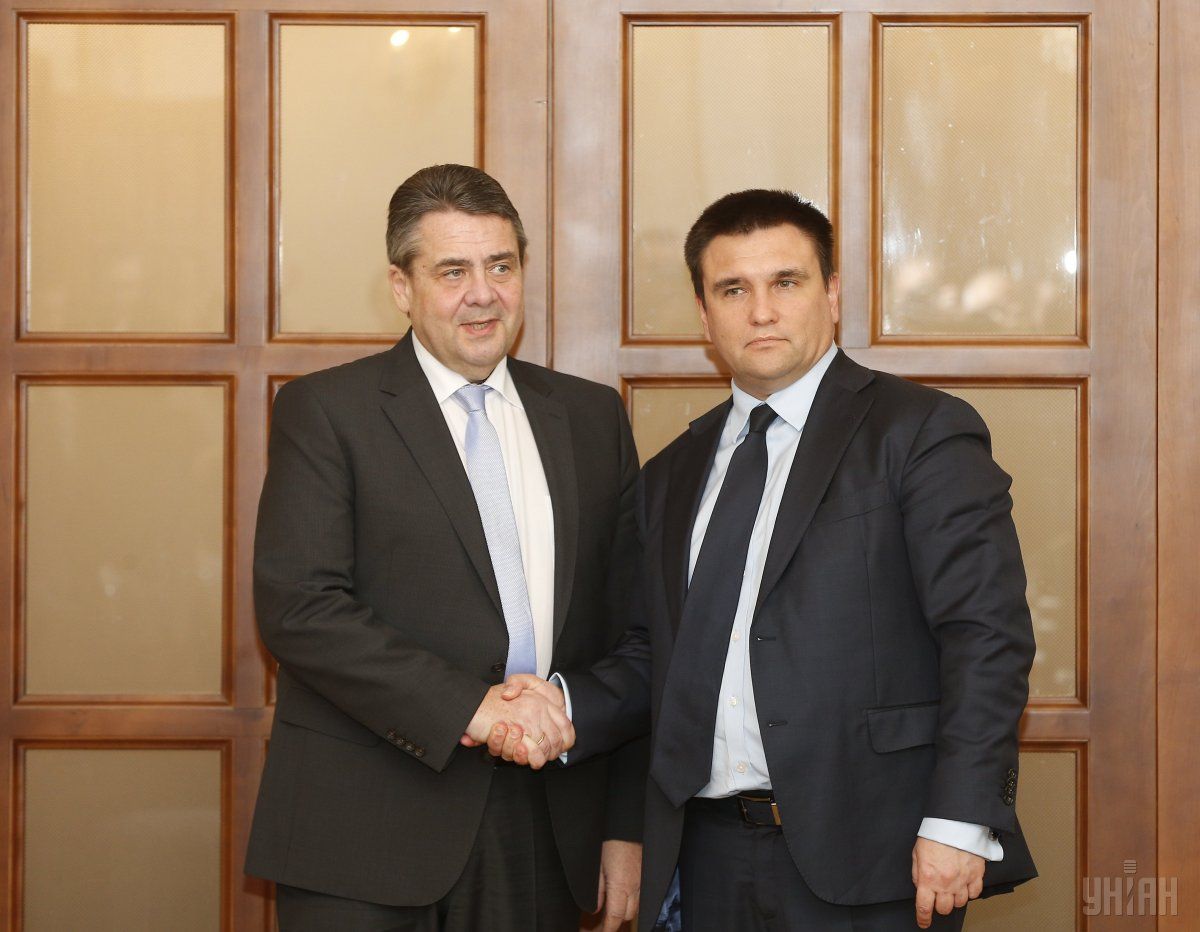 Judging by the fact that foreign ministers of Poland and the United Kingdom both visited Kyiv this week (with the new format of the Russian-Ukrainian settlement), as well as the top German diplomat, Sigmar Gabriel (interested for internal political reasons in the preservation of a Normandy format), the West is seriously thinking about the prospects of Donbas settlement. It is vital for Kyiv not only to advance in the settlement issue (Russia's actions are unlikely to contribute to this end), but also to avoid the problem of being faced with the fact of "a grand bargain" or "local agreement."

France at the moment produces no initiatives on Donbas settlement as it has fully focused on a presidential campaign, which is becoming increasingly controversial. Francois Fillon does not intend to call halt to his campaign, even after being subpoenaed in a so-called Penelope-Gate. Marine Le Pen, who was been incriminated financial abuse in the European Parliament, said she would talk to investigators after the elections, which she hopes to win. Emmanuel Macron, recently hit in the forehead with a chicken egg, is seeing his rating boost, proving that such “shelling” can’t make him fall.