Ukrainian interest. Attack in The Hague, Transatlantic Klimkin, and "Law and Justice" vs Tusk

Ukraine has voiced its position in its suit against Russia lodged with the International Court of Justice. Pavlo Klimkin in Washington and Paris sought mutual understanding with his colleagues. Poland under the leadership of "Law and Justice" Party opposed itself to the European Union and Donald Tusk.

The International Court of Justice in The Hague held hearings of Ukraine's claim against Russia. Charges have been voiced of violating the Convention on the Suppression of the Spread of Terrorism and the Convention on the Elimination of All Forms of Racial Discrimination are voiced. A legal team under the Ukrainian flag not only vowed to provide evidence of terrorist activities on the territory of Donbas, but pledged to hand over to the court a three-year diplomatic correspondence between Ukraine and Russia. Leader of Ukraine’s delegation Olena Zerkal emphasized that she is trying to show evidence of Russia’s violations of the norms of international law to provoke a corresponding reaction by the international community.

The task is not the easiest one, and there a little chances that the conflict in Donbas will de-escalate, while the situation with the Crimean Tatars and other citizens of Ukraine will in any way improve in the occupied Crimea. The Russians in The Hague are betting on propaganda and manipulative passages, it seems. Their recent statement claiming the separatists discovered their weapons in abandoned coal mines of Donbas has not only become an Internet meme, but also shown the the “depth” of Russia’s approach to the case. Although Putin’s spox Dmitry Peskov has promised to recognize the ICJ decision, this statement looks more like bravado today.

Ukrainian diplomats, or rather, the Kyiv authorities in general, will have to hold a PR campaign to explain to the public, why their country has put forward precisely such claims. Many refuse to understand that while Russia's aggression is obvious to millions of Ukrainians, the diplomats are yet to go through a real struggle to get the international community to recognize it from a formal perspective, and no one can guarantee it will be a success at the end of the day.

Pavlo Klimkin has tried to convince U.S. Secretary of State Rex Tillerson, and a group of U.S. senators from the Appropriation Committee, as well as some other high-ranking interlocutors from Washington that Ukraine  can’t be traded off, and that it would be far betted to strengthen Russia sanctions instead of weakening them. Judging by the reaction from overseas, Ukraine’s top diplomat was quite convincing, but Kyiv shouldn’t get into an idle mode. From Washington, Klimkin flew to Paris to hold talks with his French counterpart Jean-Marc Herault. Meanwhile, in Moscow, foreign ministers of Russia and Germany talked in a fairly friendly atmosphere. Ukraine shouldn’t be delusional over the fact that Berlin's initiative to attract the U.S. to the Normandy format saw formal support from Moscow. The thing is, the Kremlin hopes that the Americans will traditionally put pressure on the "weakeast link," which in this format is Ukraine 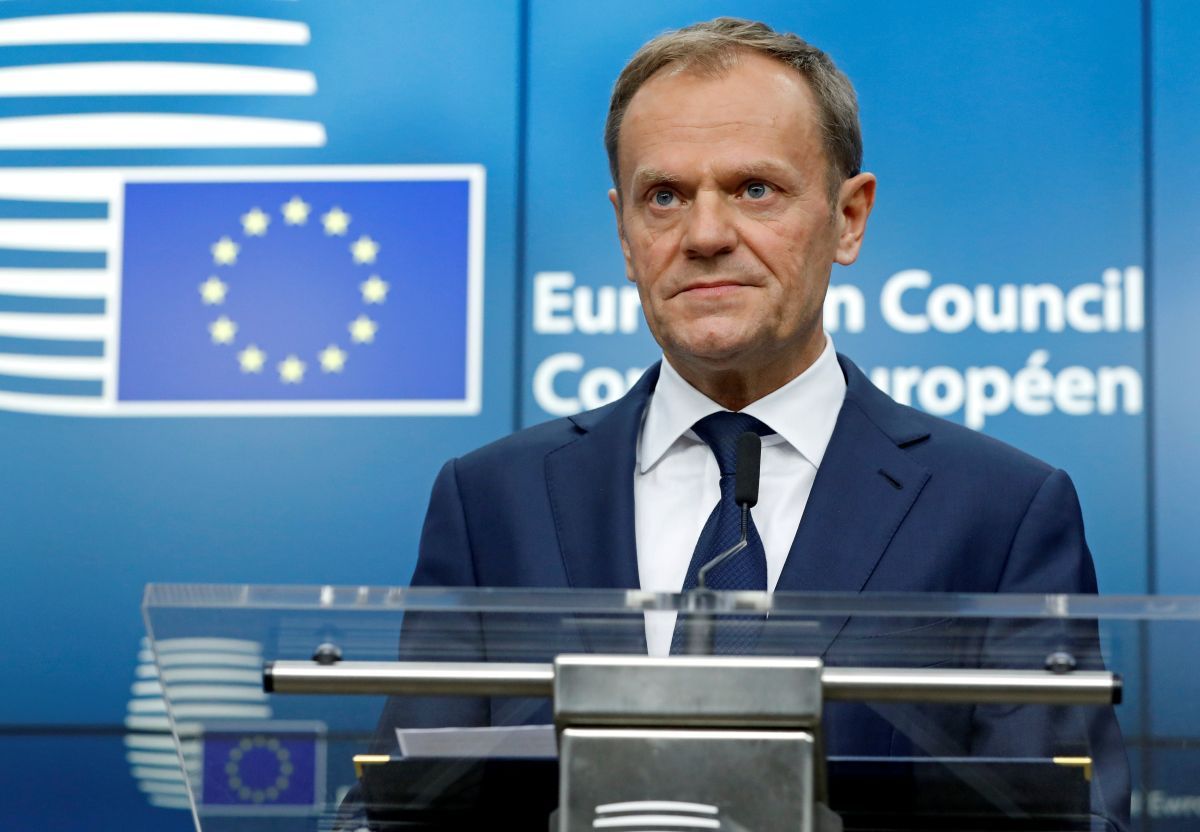 Representatives of Poland’s "Law and Justice" ruling party last week made a surprising step which can hardly be called a far-sighted move. Of course, many are aware of their political contradictions and squabbles with the former leader of the "Civil Platform," Donald Tusk, but setting up a demarche to try to prevent Tusk’s re-election as European Council president was a bit too much. Jaroslav Kaczynski and Beata Szidlo have lacked both tact and formal logic: after ignoring the EU position on the Constitutional Tribunal, how could they count on an understanding on the personnel matters. Poland has once again shown the world that it can get into arguments quite zealously but at the same time it did not hint at any potential paths to resume the dialogue.