The decision by the European Parliament on visa liberalization for Ukraine should give impetus to changes inside the country. Prime Minister Groysman is preparing to present his annual report and answer whether he is fit to continue to lead the government. Yulia Tymoshenko has elegantly changed her point of view. NBU chief Valeria Gontareva announced resignation. 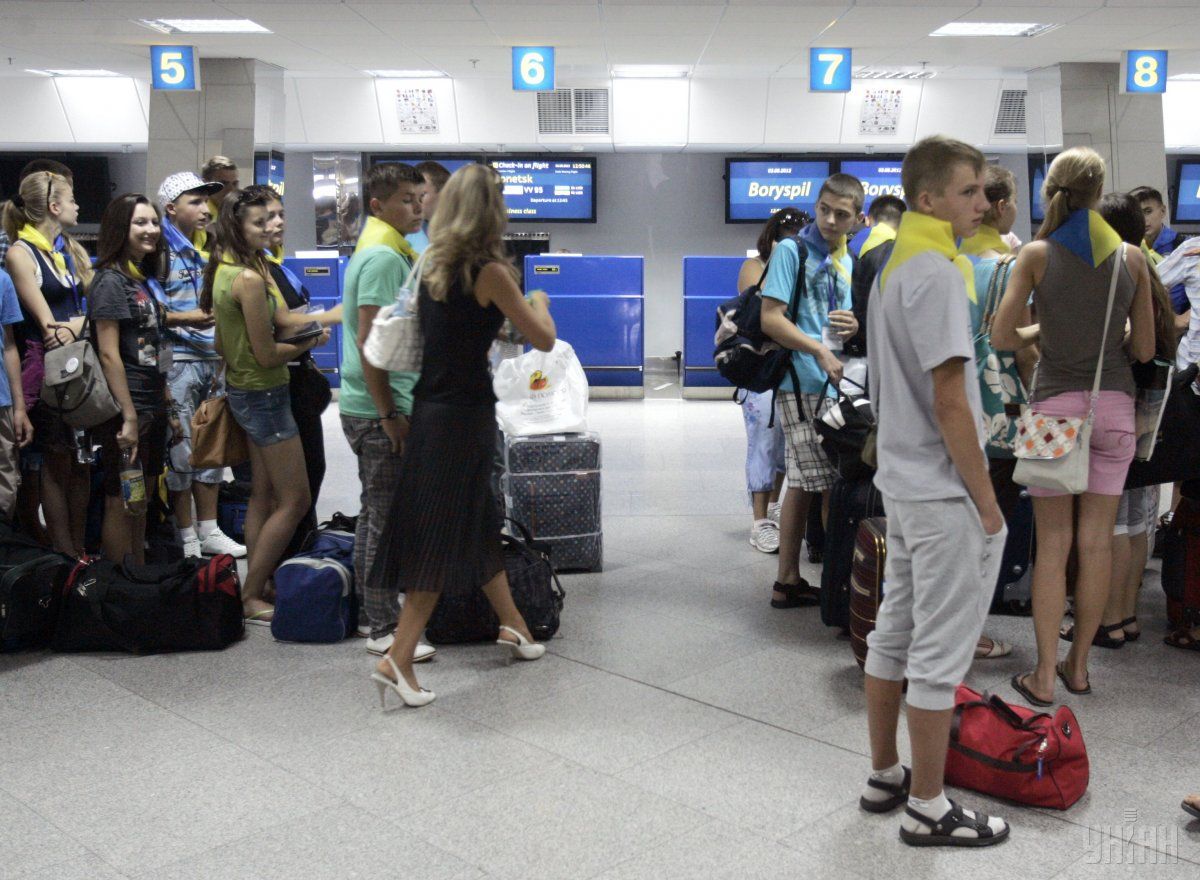 Tribal dancing around the EU’s upcoming visa liberalization for Ukraine, performed by the Ukrainian political establishment following a convincing vote in the European Parliament, should not remain the only positive thing about this issue. Today, about 10% of Ukrainian citizens are holders of biometric passports, the rest are expected to receive them soon, while the entire Ukrainian society is yet to grasp the advantages of the free travel across the European Union. Ukrainians are also to keep in mind that they still need visas for official employment in the EU member states. European legislators have in fact recognized Ukraine’s ability to implement necessary changes, approaching EU standards. And it will be very disappointing if visa liberalization is perceived as a maximum opportunity Ukraine can achieve, since the country is facing an ambitious task - to rapidly raise the wellbeing of its citizens.

Volodymyr Groysman, who chose not to drag with launching a fight for preserving the prime minister's seat, is ready to play a character of a reformer capable of giving impetus to reforms in all spheres. He claimed readiness to launch a farmland turnover taking into account the interests of Ukrainian citizens, sell excess state property, introduce health care and education reforms... At the same time, we shouldn’t forget that Ukraine is a parliamentary-presidential republic, and the Verkhovna Rada is not always that effective. Besides, substantial changes often plunge the reformers’ popular ratings down to the rock bottom, forcing them to either slow down their pace or to change spheres of their engagement. However, at the moment there is no real alternative to Groysman as Ukrainian officials prefer to get at the government's helm when the economy shows growth and some resources appear for flirting with the electorate.

Talking about the prospects for a vote of confidence in Groysman's government, it should be noted that it will take place in mid-May, after almost a month's pause in the Rada’s work. Well-rested parliamentarians are unlikely to be too demanding toward the prime minister, who during this time is expected to draw up a list of those in the Cabinet with whom he prefers to part and to announce a vacancy fair among loyal factions and groups. Rada Speaker Andriy Parubiy vowed rotation of the Central Election Commission as early as mid-May, as 80% of its members will by then have overworked at their posts for almost three years.

Yulia Tymoshenko, obviously realizing the low probability of taking the prime minister's seat in the near future, insistently suggests that her compatriots hold an all-Ukrainian referendum on the farmland sale. It’s not the first time the leader of Batkivshchyna party exploits this topic. However, while working as the head of the government, she advocated the sale of land. Now her position is exactly the opposite. She strives to become the "defender of Ukrainian land," stubbornly ignoring the fact that agricultural land in most civilized countries is a commodity. But political expediency seems to prevail in her agenda.

Valeria Gontareva has announced her resignation amid a positive information background - the IMF loan tranche and financial assistance from the EU, which allowed the National Bank to increase financial reserves to the largest volumes over the past three years. However, it the substitute for Gontareva still remains unclear as the candidate should suit both the president and the parliamentary majority.

If you see a spelling error on our site, select it and press Ctrl+Enter
Tags: #Gontareva#Groysman