Sanctions against legal entities and individuals that affected Russian social networks and large internet players sparked an active debate in Ukrainian society. President Poroshenko personally attended the ceremony to mark the anniversary of the Crimean Tatars’ deportation. PM Groysman made a bid on the implementation of the pension reform. The Verkhovna Rada stripped MP Andriy Artemenko of his people’s deputy status and abolished the so-called "Savchenko Law", although failing to create the impression of a smoothly functioning mechanism.

Ukraine introduced new sanctions against entities involved in Russian aggression, thus striking the largest Russian social networks used by millions of Ukrainians. The rather unexpected decision understandably caused some public turbulence. Not all those "couch hawks" previously calling for the introduction of martial law appeared to be ready for the restrictions imposed by the presidential decree. It is a shame that many people in Ukraine seem to have forgotten that any war (hybrid war is no exception) involves serious restrictions. By the way, numerous comments on this topic in the Ukrainian media testify the great extent to which the "Russian world" has taken root in certain details and how difficult it will be to stub it up.

SBU chief Vasyl Hrytsak, who repeatedly noted the negative impact of social networks on the security situation, stressed that it’s not only Russian intelligence who attempt to rock Ukraine from within but also obsolete Ukrainian politicians who have re-surfaced in Russia, financing destabilization acts across Ukraine. Apparently, we are talking about a kind of a joint venture, focused on overthrowing the current Kyiv authorities.

Ukraine, albeit belatedly, paid tribute to Crimean Tatar’s Reshat Ametov, kidnapped and tortured by the Russian-occupation forces during the annexation of Crimea. On the anniversary of the deportation of the Crimean Tatars, Petro Poroshenko awarded him the posthumous title of Hero of Ukraine. Another Hero of Ukraine, leader of the Crimean Tatar people Mustafa Dzhemilev, said that the Russian occupants deployed six nuclear warheads on the peninsula, continuing Crimea’s transformation into Russia’s major military base. 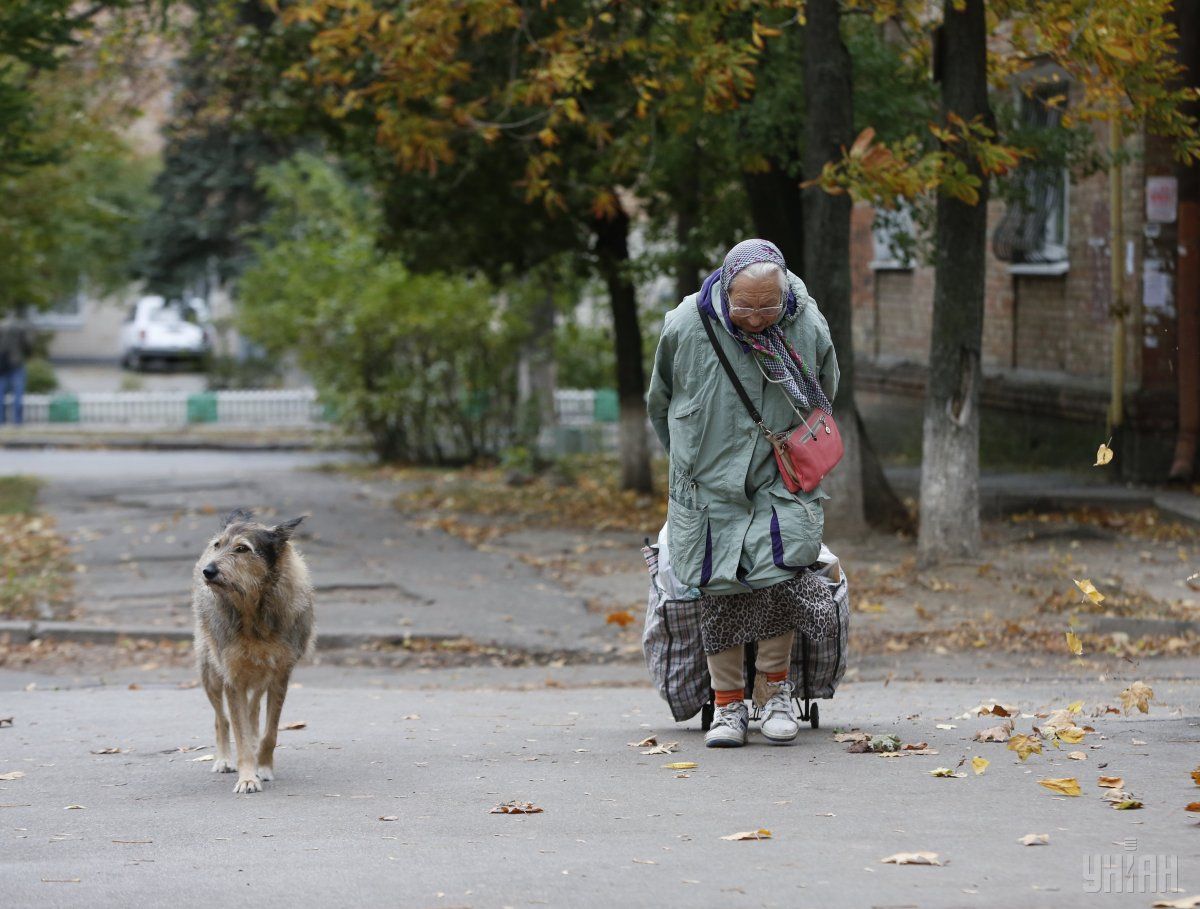 Volodymyr Groysman decided to focus on the implementation of the pension reform. The prime minister understands that the resolution of this long back-shelved problem can give a positive boost to his political image, and the effect will not have to wait 7-10 years the government believes is needed to eliminate the Pension Fund deficit. Both from the parliamentary rostrum and in TV broadcasts, the head of the government calls on legislators to adopt a corresponding package of bills as early as before summer holidays.

However, there is no sense in counting on a surge in the MPs’ effectiveness. The latest plenary week in the Ukrainian parliament after a monthly pause in lawmaking showed that there was still no agreement in the session hall on many basic issues. In particular, people's deputies failed to launch the land market and healthcare reform, and neither did that start an ‘offensive’ on the positions of the Moscow Patriarchate of the Ukrainian Orthodox Church, whose leadership delivered a sharp response to the relevant legislative proposal.

However, the deputies actually made a number of positive decisions. Andriy Artemenko was deprived of his MP status following the president’s move to strip him of Ukrainian citizenship earlier in late April. The deputies also managed to cancel the notorious "Savchenko's law," which had already helped hundreds of dangerous criminals to be released from custody ‘ahead of schedule.’ The public use of the St. George's ribbon, which has become a matter of grand controversy in Ukraine, has been restricted. At the same time, there are no signs of a stable parliamentary majority in the Verkhovna Rada.

Prosecutor General Yuriy Lutsenko proposed that three MPs be deprived of their immunity, citing signs of financial violations revealed during the audit of their electronic declarations of assets. It will now be interesting to see how the legislators will combine their reaction with the prosecutor general’s report on his year in office.

If you see a spelling error on our site, select it and press Ctrl+Enter
Tags: PoroshenkoRadaGroysmanreformLutsenko