Lubomyr Husar passed away. The announced resignation by minister of information policy Yuriy Stets is unlikely to solve problems in the sphere of his competence. The Verkhovna Rada crossed the equator of the eighth convocation without much prospects to boost its effectiveness. The decision handed down by the Stockholm arbitration tribunal catalyzed political activity. The attempt on Adam Osmayev reminded many that any hybrid war also includes a terrorism component. 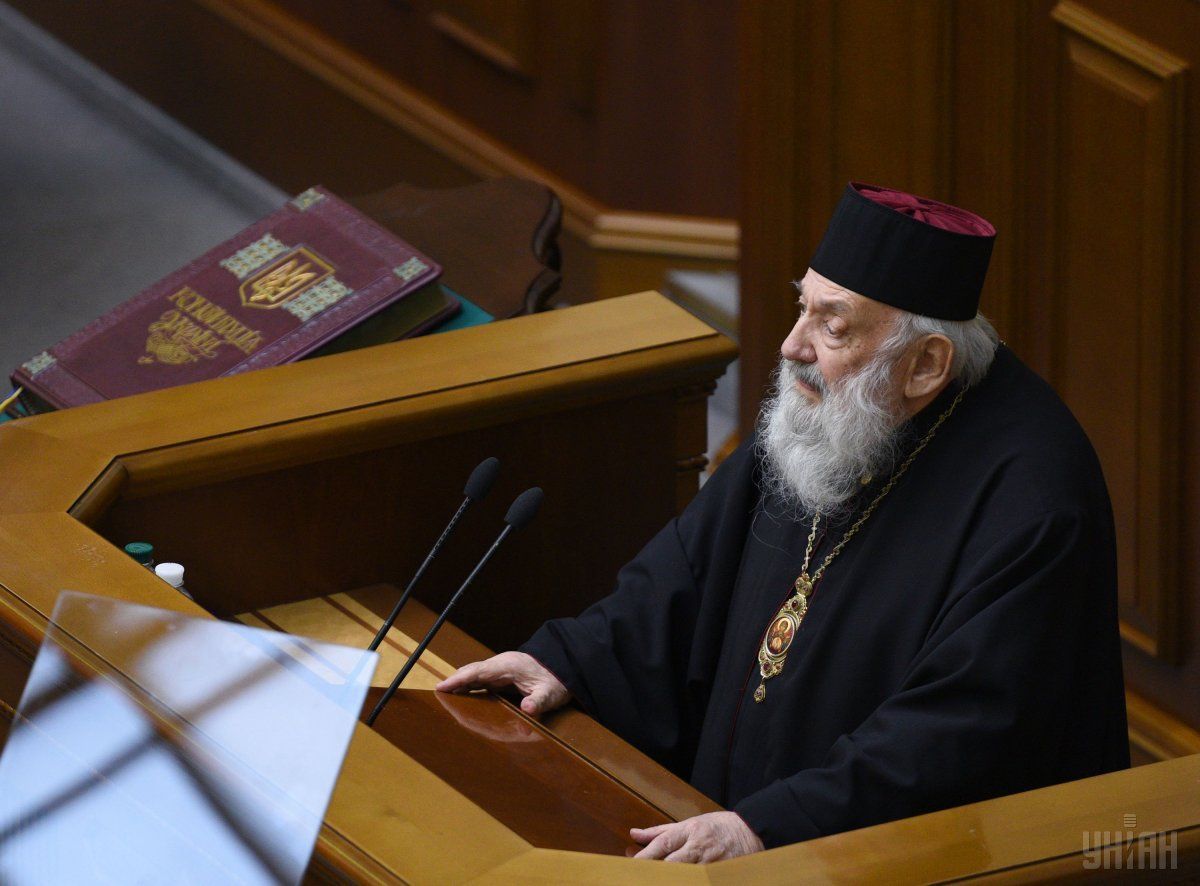 The death of the former head of the Ukrainian Greek Catholic Church, who several years ago left office due to health reasons but remained a moral beacon for millions of Ukrainians, came as a great loss for the whole country. Lubomyr Husar seemed to always know how to find the right words, referring not only to his flock, but also the rest of his compatriots. His wise and balanced position will be missed.

Health issues are also cited as a reason the current minister of information policy intends to step down. Yuriy Stets’s announcement raised a new wave of discussion on the effectiveness of state information policy. It is rather difficult to assess unambiguously the minister’s performance both because of the scarce funding, the scale of the tasks facing the ministry, and the perception by the Ukrainian society of Russia’s hybrid aggression. It can be noted that the parliamentary coalition, the president, and the prime minister now have a whole set of formally vacant chairs that could be used to strengthen political positions.

Meanwhile, the eighth parliamentary convocation recently ‘crossed its equator,’ which means (according to the previous experience) a noticeable drop in the effectiveness of the MPs’ performance. Recalling that the coalition in the Verkhovna Rada has long ceased to show any signs of stable unity, it is easy to predict the behavior of people's deputies. Many of them will start to think about the prospects of retaining their mandate, which will significantly reduce the number of reformist impulses in the session hall. It will be a shame if the reforms announced by the prime minister and the president in the sphere of pensions, health care, and land market are not implemented. It's time for parliamentarians to realize that the Verkhovna Rada is the center of political influence, and the time of comfortable solutions that give instant popularity boost has passed almost irrevocably. In today's state, Ukraine does not have the necessary resources for this.

However, populism and the desire to adapt the hottest news to fit someone’s political agenda remain important tools for the struggle for the future votes. Yulia Tymoshenko, who remains Ukraine’s most popular politician according to a poll by Rating, confirmed this idea by claiming that Ukraine’s latest victory in a gas dispute with Gazprom in Stockholm arbitration would have been impossible had the take-or-pay principle not been introduced in a 2009 contract she “blessed” as a former prime minister together with Vladimir Putin. Now, a great challenge Ukraine is facing is whether the Cabinet of Ministers, in case of victory in Stockholm, is able to reduce the gas price for the population.

A daring attempt to kill Adam Osmayev, a Chechen who had once been accused of allegedly plotting an attempt against Putin and who later fought alongside Ukrainian forces against the Russian-backed militants in Donbas, testifies that the terrorist component remains an important part of any hybrid war. The failed attempt by a “personal hitman” of the Chechen leader, Ramzan Kadyrov, brought him to a hospital after the victim’s wife returned fire, while the Ukrainian public saw another impetus in the ongoing discussion on the need for the legalization of short arms.