The introduction of a visa-free regime between the European Union and Ukraine is accompanied by changes in the tone of statements by the representative of the European Commission in Kyiv. The future meeting between Donald Trump and Petro Poroshenko presents a good chance for Ukraine. Volodymyr Groysman studied the experience of reintegration in Croatia. Putin was noticeably irritated by Petro Poroshenko citing Mikhail Lermontov’s poem saying “good-bye” to the “unwashed Russia.”

As soon as Ukraine started enjoying visa liberalization with the European Union (thousands of Ukrainians have already traveled to Europe with no visa requirements, with a minimum of refusals at the border), head of EU Delegation to Ukraine Hugues Mingarelli turned to some more rigid rhetoric in his statements. Admitting that the EU did not feel any threat coming from Ukrainian citizens, he also stressed that it is too early for Kyiv to consider joining the EU. Besides, the Ambassador expressed public surprise at the delay in the selection of the new electoral council and rotation of the Central Election Commission members. The use by European diplomats of the carrot and stick tactics in the dialogue with the official Kyiv, as well as their patronage over anti-corruption NGOs, is not a new element. But in the context of the rapprochement between Ukraine and the EU, this requires more adequate actions from the Ukrainian authorities, since it is by no means the limit of the country’s capabilities to dwell on the format of associate membership. 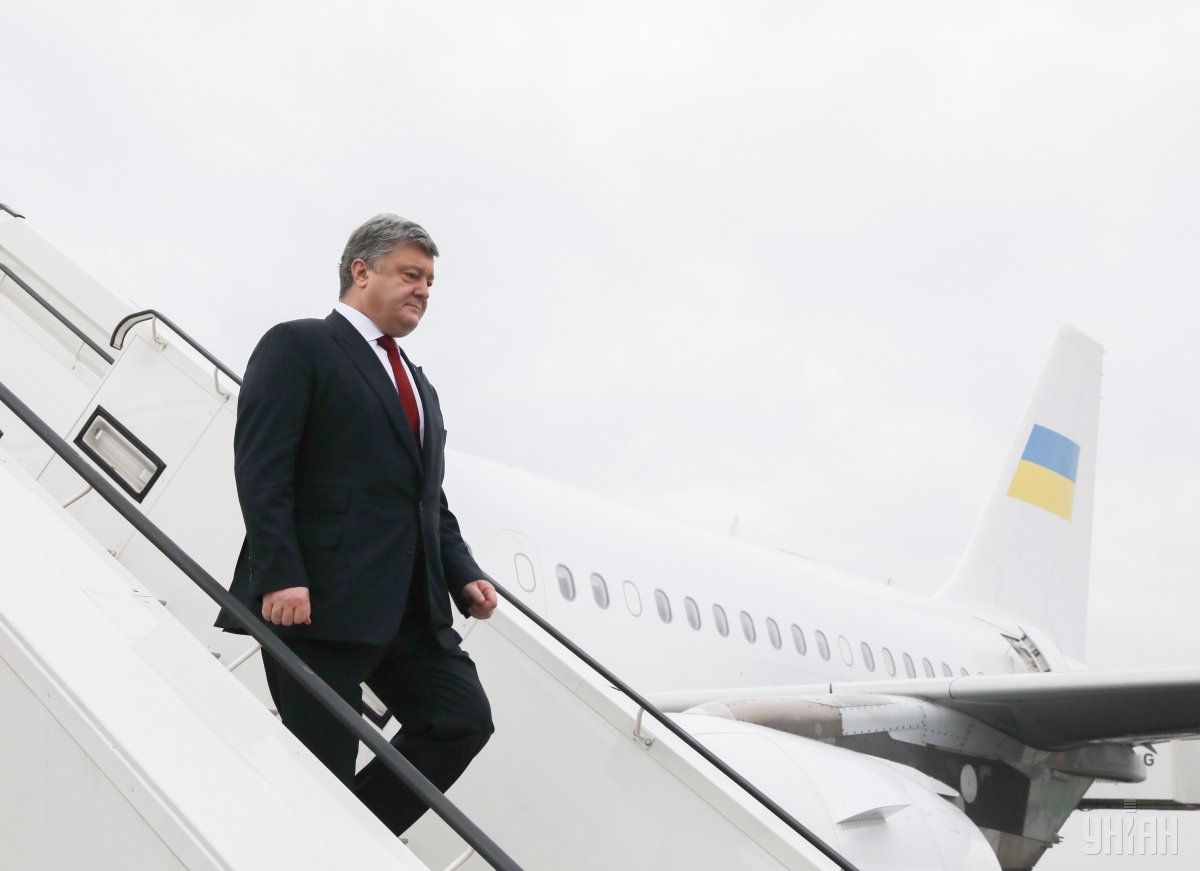 However, in the coming days, the priority for Petro Poroshenko and his team will be preparation for the president's trip across the Atlantic, where the head of state will meet with Donald Trump and members of his Cabinet. This means that the Ukrainian government gets the opportunity to convey to the American president its vision of the prospects for the Donbas settlement ahead of the G20 summit in Hamburg. U.S. Secretary of State Rex Tillerson has already noted that Washington was ready to support the settlement of relations between Kyiv and Moscow even beyond the framework of the Minsk process, which has stalled noticeably. The internal political situation, in particular, the almost unanimous vote in the Senate for a bill that deepens sanctions against Russia in response to Moscow’s meddling in U.S. elections, pushes Trump to demonstrate that there is no room for collusion with the Kremlin, which is objectively beneficial to Ukraine. It remains only to find an effective format for the proposal Kyiv can put forward before Trump, to make it difficult for him to turn it down.

Prime Minister Volodymyr Groysman led a governmental delegation to Croatia, where he not only got familiar with local experience in the reintegration of temporarily occupied territories, but also discussed prospects for cooperation in the economic area - in transport and energy areas in particular, which represent a common European interest. The relations between Kyiv and Zagreb have a good prospect for deepening, given an objectively wide space for cooperation.

Russia celebrated the day of the country's independence, marked by mass detentions of supporters of the opposition’s Alexei Navalny and witnessed Vladimir Putin’s “Direct Line.” This session of TV hypnosis for the population of the world’s largest country, judging by the tone of Putin’s statements, has considerably exhausted its psychotherapeutic resource. Broadcasting from the blue screens the idea of "faith in a good tsar," the TV crews were forced to giggle at Putin’s corny jokes, who cinically pretended that nothing extraordinary happened on June 12 in Moscow and St. Petersburg. The Kremlin master was irritated by Petro Poroshenko's reference in his visa lib speech to a poem by Mikhail Lermontov, so he responded by quoting Taras Shevchenko. However, even more absurd were Putin’s statements that Viktor Medvedchuk is allegedly a “Ukrainian nationalist,” while the best path for Ukraine’s development remains federalization.