Ukraine was taught a showing lesson of hybrid aggression. The president spoke of early elections, while prime minister positioned himself as the major center of influence in the government, and the Rada speaker said he was convinced of the parliament's potential, although recognizing the lack of political will to change the electoral law. The Prosecutor General did not stop on six requests to the Rada on lifting parliamentary immunity off MPs, hinting at a probe pending against former and today’s ministers.

On the eve of Constitution Day, Ukraine suffered a powerful blow in several directions at once. A car explosion on a Kyiv street killed a high ranking operative from the Main Intelligence Directorate Colonel Maksym Shapoval, while in just a few hours thousands of computers of various institutions and organizations in Ukraine were under full control of the notorious Petya.A malware, which noticeably paralyzed the habitual way of life of many Ukrainians. The country felt that the armed conflict in Donbas was only part of a hybrid confrontation that has neither a clearly defined frontline nor directions for the main strike. 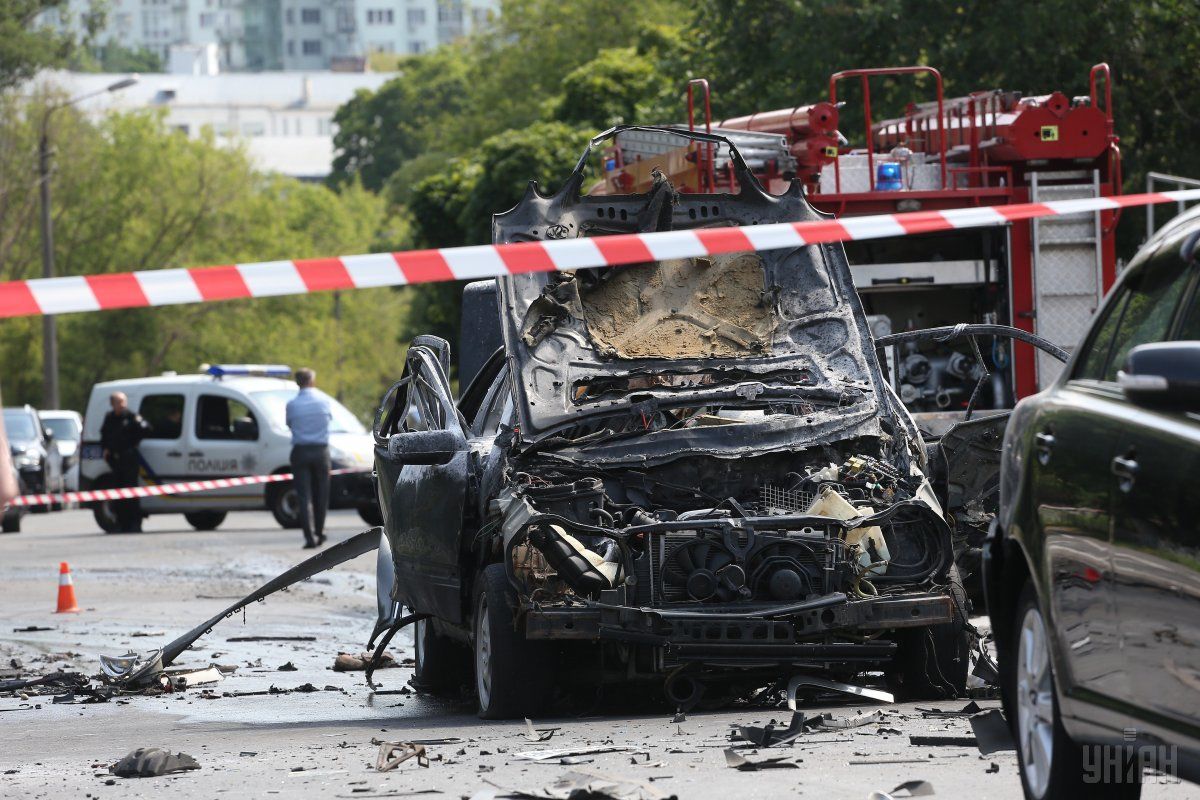 It is obvious that destabilization is perhaps the main instrument of the Kremlin's influence on the situation in Ukraine. Therefore, Petro Poroshenko, speaking at a meeting of the Association of Ukrainian Cities, stressed that the elections - both presidential and parliamentary ones - should be held on schedule, that is in 2019. Before that time it is worth focusing on real reforms, the president said. It is interesting to note Yulia Tymoshenko’s statement that snap elections are the only thing that is able to save Ukraine. However, her attempts to "save the country" in this way have not taken shape yet.

Meanwhile, other rated politicians keep seeking more publicity. The Radical Party leader, Oleh Liashko, tried to play a role of Pedro Agramunt’s terminator, having even visited Strasbourg to this end. Mikheil Saakashvili looked a bit confused with the issue of his business relationship with ZIK TV channel, where the politician hones the skill of a TV presenter.

PM Volodymyr Groysman, who is not being rated among potential presidential candidates, does not conceal his political ambitions. This week, he made a control political shot at Lviv Mayor Andriy Sadoviy in the context of the scandal with Lviv waste problem, and also stressed that he would not allow the appearance of "supervisors from beyond" in the government. It is interesting that the head of government also advocated a general abolition of immunity and has repeatedly expressed support for the implementation of the pension reform. 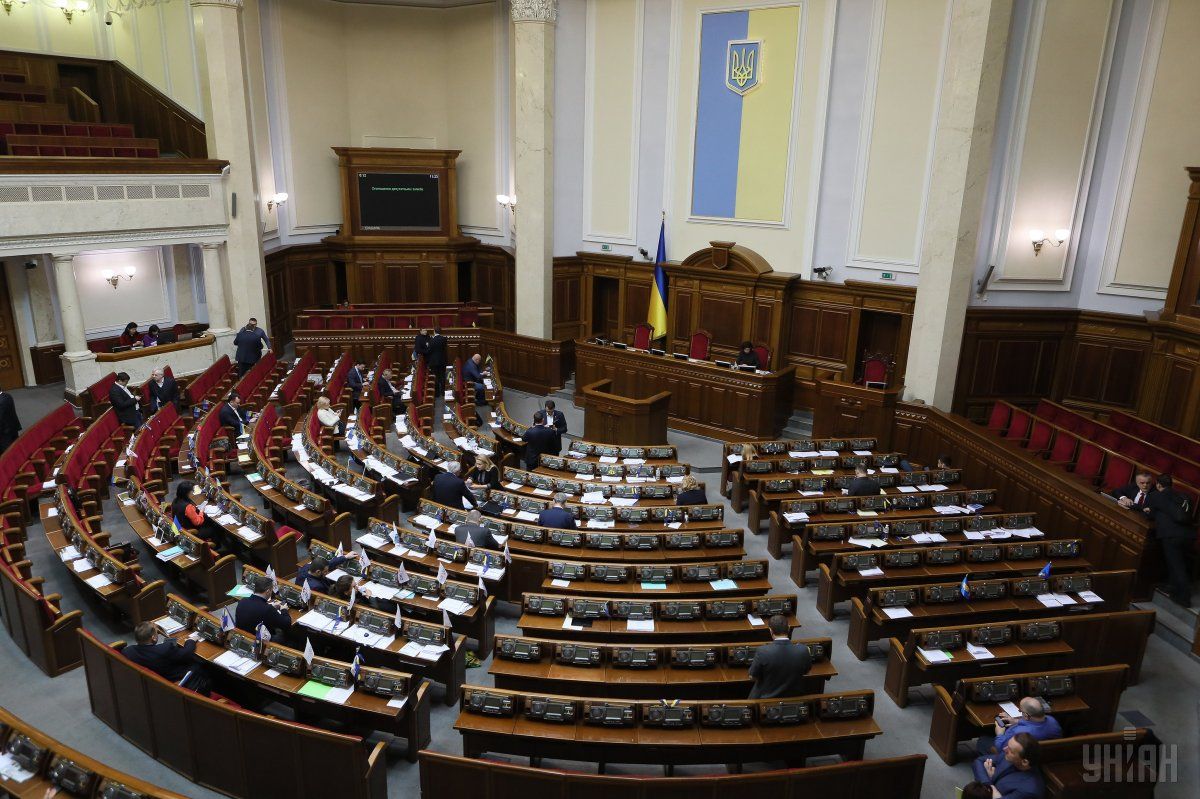 To implement their ambitious plans, the government and its head need the consent of the Verkhovna Rada and increased efficiency / Photo from UNIAN

To implement their ambitious plans, the government and its head need the consent of the Verkhovna Rada and increased efficiency. Summing up the results of half the period of the parliamentary convocation, its speaker Andriy Parubiy traditionally relied on patriotism of his colleagues. At the same time, he had to admit that they had not enough political will for changing the electoral law, just as for working continuously in a mode of coordinated protection of national interests.

It will be curious to see how six PGO requests on lifting parliamentary immunity (two of which suggest the possibility of subsequent detention and arrest) will affect the efficiency of the Verkhovna Rada before MPs leave for the summer holidays. Apparently, in order to console the deputy corps a bit, Yuriy Lutsenko underlined that his office has questions also to a number of former and today’s ministers. The tacit and yet noticeable competition between the Prosecutor General's Office and the National Anti-Corruption Bureau forces the judiciary to raise its rates - NABU chief Artem Sytnik said that the cases of Roman Nasirov and Mykhailo Okhendovsky will soon be forwarded to court.