Foreign Minister of Ukraine's strategic partner state continued the anti-Ukrainian line of his fellow party members. Warsaw felt it was becoming Washington’s leading partner in Europe and will try to play this card. The Ukrainian government in London reported on the reforms carried out and spoke on future transformation. Stratcom Dialogue was held in Riga. The G20 summit is “speaking” with a Ukrainian accent. Ahead of Rex Tillerson’s visit to Kyiv he appointed a special envoy on Ukraine.

Polish-Ukrainian relations at the present stage will someday be highlighted in textbooks on history international relations. The reason is simple: two states with a complex common history are not only interested in each other today, but also are both among the main targets of the Kremlin's hybrid aggression. At the same time, Polish politicians who seem to have retained certain rudiments of imperial thinking repeatedly try to mentor Ukraine on a variety of issues.

The public snap at Ukraine by Polish Foreign Minister Witold Waszczykowski on the already familiar topic was correctly assessed by the Ukrainian Ministry of Foreign Affairs and Polish Ambassador Jan Peklo was summoned to provide explanations. Obviously, strong internal political motives laid the base for Waszczykowsky’s statement, those connected with his "Right and Justice" Party for their voters. However, the ever-widening complex of the "older brother" just can’t be ignored. The Polish foreign minister’s latest statement will not inflict much damage to the Ukrainian-Polish relations but, as they say, it threw a fly in the ointment. 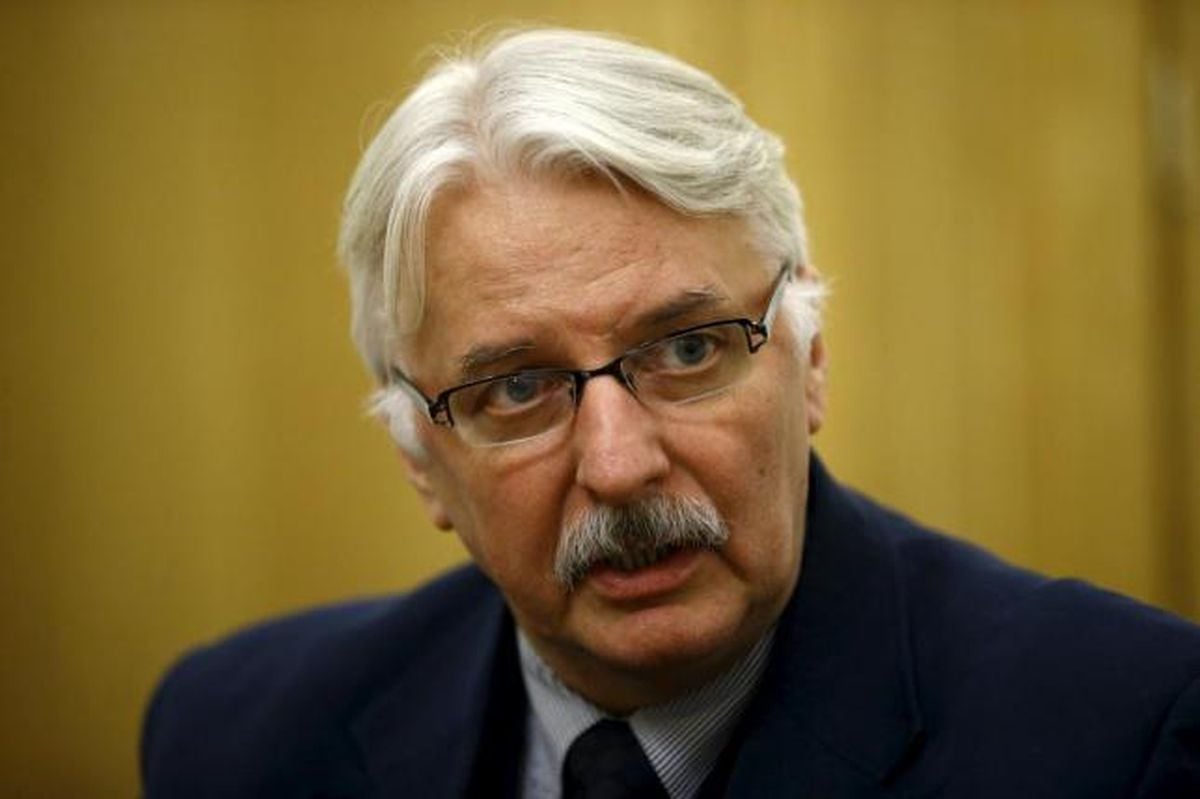 It is possible that Warsaw’s sense of own importance will grow substantially following Donald Trump's visit. Not only has the U.S. president sanctified the contract on the supply of Patriot missiles to Poland, he also stressed possibility to find in 15 minutes a common language on the issue of LPG supplies. The U.S.-produced gas can inject additional sense into the creation of Trimarium, an ambitious project uniting the countries of the Adriatic, Baltic, and Black Sea regions. Warsaw’s participation in the project is stipulated by its EU membership, while Ukraine needs to make efforts to be among its member states.

In the struggle for the trust of Western partners, Volodymyr Groysman during the International Reform Conference in London has tried to convince them that the transformation in Ukraine is continuing, privatization will be carried out in line with the British law as early as this fall, while pension and land reforms remain on the agenda of the Ukrainian authorities. It is worth noting that the Western tradition presupposes not so much the emotional speeches but actual figures and facts.

The Riga Stratcom Dialogue saw representatives of the NATO Allies, the EU and their partners discuss the realities of modern communications. It should be noted that the approaches to this issue are changing rapidly – Russia’s hybrid aggression forced the West to seriously revise their approaches to the dissemination of information. Lithuanian Foreign Minister Linas Linkevicius wondered how many more people should die in Ukraine for the West to begin to solidarize with it. He noted that Russia is no longer a partner, but a factor that must be taken into account. And it was not accidental the participants talked about fake news and memes, populism and mass culture as factors of influence on global information picture. 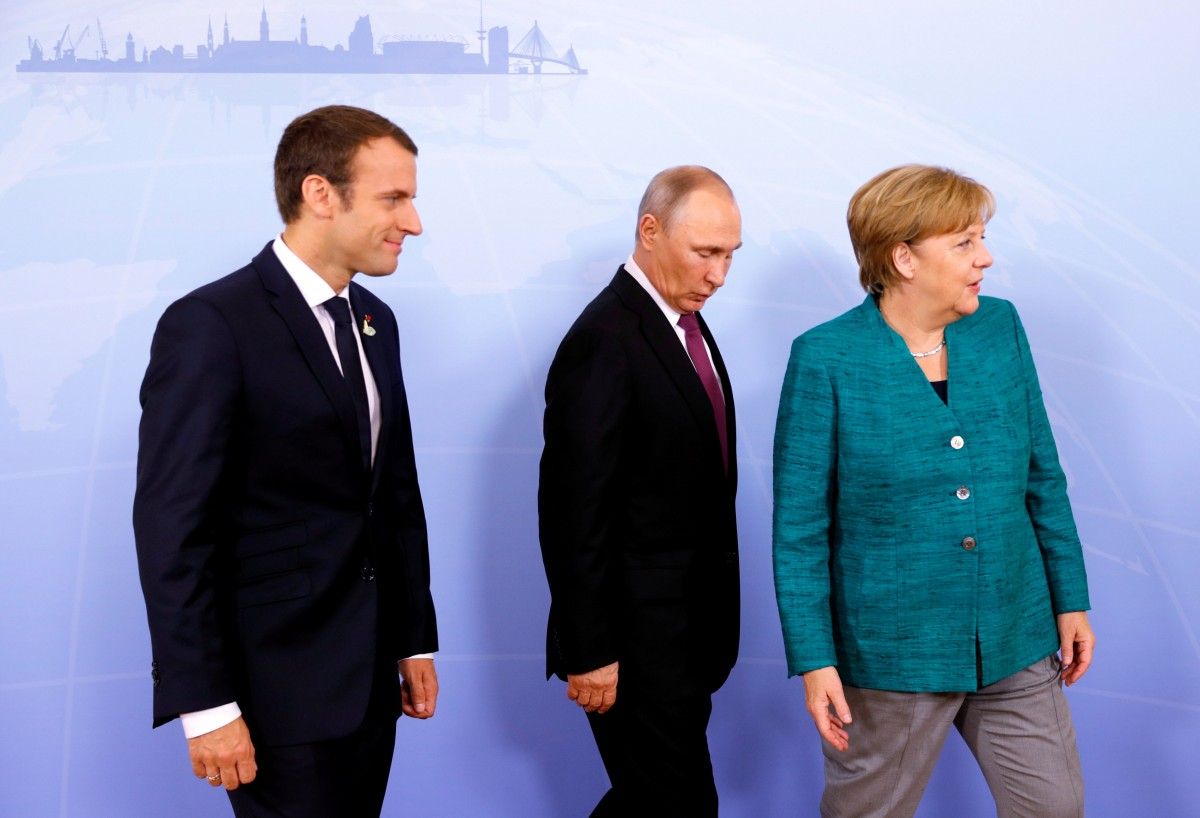 Although the level of Ukraine’s economic and political influence level doesn’t allow participation in the G20 summit, the Ukraine issue was raised quite actively in Hamburg. The situation in Donbas was discussed by Angela Merkel and Donald Trump even before the official opening ceremony. On the summit’s sidelines, Trump and Putin agreed on the formation of a communication channel on Ukraine, and in this context, the appointment of Kurt Volker an American Special Envoy for Ukraine looks important. Meanwhile, the Kremlin propaganda will try to portray the meeting of the Russian president with Angela Merkel and Emmanuel Macron as "Normandy without Ukraine," but this is pure manipulation.

If you see a spelling error on our site, select it and press Ctrl+Enter
Tags: UkrainePolandTillersonG20