Contacts between Washington and Moscow are no end of the world for Ukraine. The Russian president is trying to combine pre-election steps and the desire to find common language with Trump administration. Witold Waszczykowski confirmed Warsaw's general line for mentoring dialogue in a bilateral dialogue. U.S. Marines launched construction of the Ukrainian Navy’s operational control center. Angela Merkel is on the path to another victory in the election of the German Chancellor. 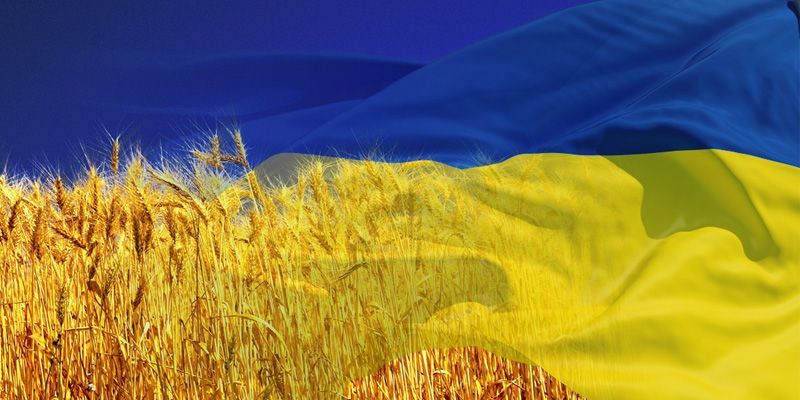 The latest report on the agreement reached by U.S. State Secretary Rex Tillerson and his Russian counterpart Sergei Lavrov following their talks on the sidelines of the ASEAN summit caused traditional outrage in Ukraine. The fact that the two top diplomats agreed on the meeting of the Special Representative of the State Department for Ukraine Kurt Volker and Putin's aide Vladislav Surkov before the end of August sparked mass indignation. At the same time, the fact has been somewhat watered down that Volker has already visited Ukraine twice, also making trips to European capitals, and has by now become widely familiarized with the developments in Donbass and Crimea. The very fact of such a meeting between the two officials is by no means the deceit of Ukrainian interests, no matter how Ukrainians are being assured otherwise. By the way, the Kremlin has already made its first maneuver, declaring via their Donbas puppet “leader” Alexander Zakharchenko that the term "Malorossiya" [Litle Russia] will no longer be applied.

Vladimir Putin is preparing in his own peculiar way for that expert meeting of representatives of the U.S. and Russia, trying to create the prerequisites for a dialogue with Trump and keeping in mind the approaching election campaign. Not only did he visit Abkhazia on the anniversary of the Russian-Georgian war, he also plans a visit to the occupied Crimea. The Russian president has also tried to show that he firmly holds his Belarusian counterpart on a short leash, thus disavowing those earlier statements by Alexander Lukashenko about the Belarusian-Ukrainian friendship and mutually beneficial cooperation.

The representative of another neighbor and strategic partner of Ukraine - Poland - Witold Waszczykowski said he had seen no growth of nationalistic sentiments in Ukraine, at the same time advising that Kyiv abandon Shukhevych and Bandera as national heroes. The new "revelation" of the Polish foreign minister is the participation of OUN-UPA in the Holocaust… This message has already been picked up by Russian propagandists, whom Western politicians do not ususally spoil with such "gifts." Waszczykowski made it clear that Poland was almost the "Promised Land" for Ukrainian workers, while modestly ignoring their role in preserving the positive trends of the Polish economy.

While the heated debate at the political level continues across the Atlantic on the advisability of providing lethal aid to Ukraine, the U.S. marines have launched construction of the Ukrainian Navy’s operational control center in Ochakiv. This is not the only account of military cooperation between Ukraine and the United States: in September, joint exercises Rapid Trident-2017 will be held in Lviv region, and this seems to make Moscow quite nervous, according to the Russian media.

A number of statements by candidates for the post of the German Chancellor, voiced recently, have been explained. Leaders of the FDP and the "left," albeit in different key, called for a revision of the country’s policy toward Russia. The secret of these calls is simple: the election day is approaching, while the gap between the current Chancellor, Angela Merkel, and her closest competitor, SDP leader Martin Schultz, is more than 20%. At the same time, the leader of the CDU/CSU enjoys support of 52% of the voters polled. It should be noted that none of the leading politicians in Germany publicly allow themselves any doubts about the need to maintain sanctions against Russia.