Andriy Reva's statement has not only overshadowed the resignation of Wojciech Balczun but also created an information background for the start of a new political season. Viktor Muzhenko spoke about the peculiarities of the situation in Donbas. Mikheil Saakashvili continues to demonstrate his own worth in the European countries friendly to Ukraine. NABU showed that they keep working without days off and holidays.

The government this week, against its own will in many respects, acted as the generator of news. The resignation of Wojciech Balczun "for personal reasons" completed his 14-month stay at the helm of Ukrzaliznytsia without an actual report on the work done and prompted Minister of Infrastructure Volodymyr Omelyan and several other politicians to raise a glass of champagne. Ukraine has not seen a "railway miracle," while the format of Balczun's departure from office testifies that he thus avoided dismissal by a Cabinet decision. Until the end of 2017, Ukrzaliznytsya is promised a new CEO as well as the renewal of the whole management team, which seems easier to be changed than its rolling stock. 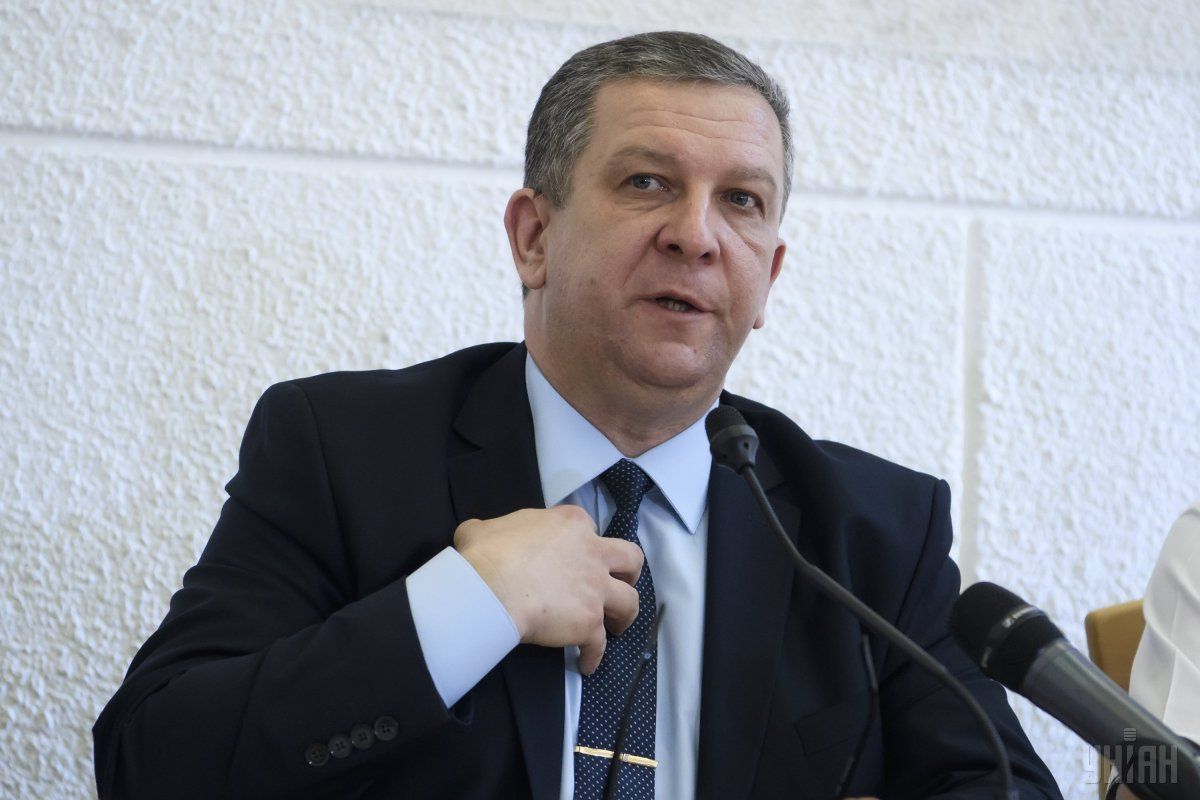 Longtime companion of Volodymyr Groysman, Minister of Social Policy Andriy Reva, who entered the government in the spring of 2016 on a quota gnawed by the prime minister, stunned millions of Ukrainians claiming that their spending on groceries is not related to low incomes, but to the very culture of food consumption. Unfortunately, over almost 26 years of independence, Ukraine has never had a tradition that implies the resignation of an official who goes out and says stupid things in public. Just like that, Reva’s chief, the prime minister of Ukraine that is, will suffer a critical blow of criticism from the opposition in the near future and see difficulties in public communication on the issues of pension reform, which will have to be dealt with by Reva’s ministry.

Chief of the General Staff of the Armed Forces Viktor Muzhenko in an interview with LigaBusinessInform stressed the significant reduction of losses among the Ukrainian military in Donbas compared to 2016 but also made it clear that the Ukrainian security forces are closely monitoring Russia’s moves against Ukraine. Muzhenko has recalled that Donbas remains a testing ground for Russian weapons, and called the people who trust the Armed Forces of Ukraine a serious deterrent against the aggressor. 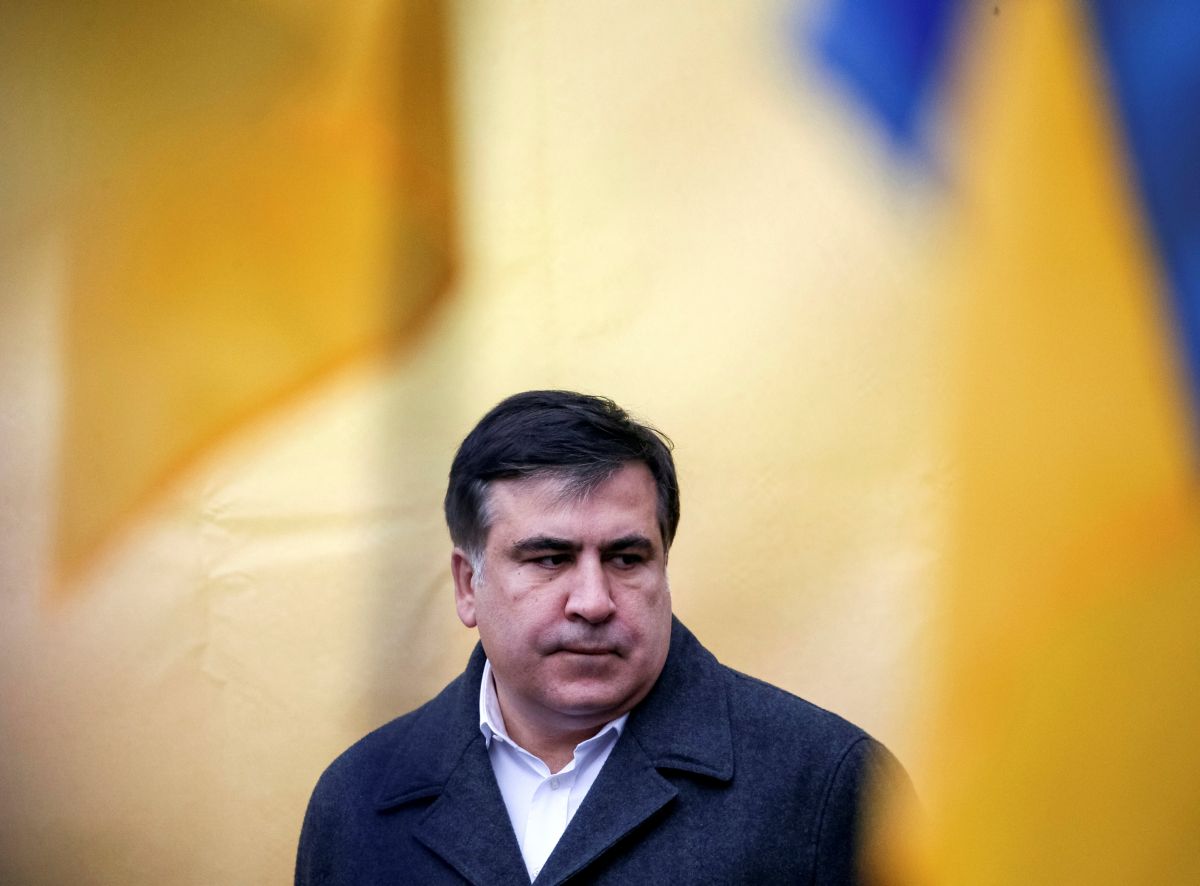 Mikheil Saakashvili continues to exploit his fame and abuse hospitality of post-socialist states that have become members of the European Union. He acts according to a well-worked out scenario by demonstrating his Ukrainian biometric passport, talking about a huge number of political plans, and thanking his recent hosts for their support. Saakashvili’s European voyage looks like a PR tour in support of his position in the possible litigation over the loss of Ukrainian citizenship, aggravated by his temperament.

Ukraine’s anti-corruption watchdog, the NABU, headed by Artem Sytnik, demonstrated some eager efforts to fulfill their main task. Their major success this week was the blow at those who have been involved in the embezzlement during the implementation of the "Wall" project along Ukrainian-Russian border. Judging by the information vibe around this news, the efforts by anti-graft detectives makes nervous the leaders of the People's Front party. NABU chief, while reporting on the work done, traditionally advocated the creation of a separate anti-corruption court.

Finally, we should note the refusal by Russian puppet militant leader in Donbas, Alexander Zakharchenko, from the further development of the “Malorossiya” (Little Russia) project. At the same time, the head of the self-proclaimed “DPR” explained that the issue of reformatting Ukraine remains relevant, not under such brand though. It should be recalled that the "game of Little Russia" lasted just a little under a month, while the arguments voiced by Russian minions in Donbas have hardly ever made any sense anyway.