Early signs of the rally for "large-scale political reform" slacking off have signaled how farfetched its comparison with the Maidan was. Medical reform has been voted despite numerous fears and attempts by opponents to derail the voting process. Parliamentarians continue to resort to tactical tricks and refuse to leave their comfort zone. Boryslav Rozenblat again has an ankle monitor. The government is getting ready for a fight for the 2018 budget. Fatal incidents in Kharkiv and Kyiv have stolen the public's attention.

Although the rally outside the Verkhovna Rada's building formally goes on and its few participants even give the president an ultimatum, the "large-scale political reform" can be considered at best to be partially implemented. The organizers of the rally were unable to secure a large group of supporters in the parliamentary neighborhood and exert effective pressure on the deputy corps. They failed to compensate for the absence of a single center for control of the protest by lawmakers' live streams from meetings of a coordination board and the session hall, loud statements by Mikheil Saakashvili or even a statement written by Yulia Tymoshenko about the abdication of deputy powers. By the way, the leader of Ukraine's Batkivschyna faction has wisely and delicately distanced itself from the rally outside the parliament, being aware that a false start in the presidential race would mean a threat to her political career.

The law enforcement agencies have worked quite professionally, ensuring security measures without getting involved in provocative actions. But, perhaps, the most important thing is that the residents of the capital have largely ignored the "Kyiv, Get up" calls, thus revealing a marked difference in the events of the Revolution of Dignity and the current wanders around the walls of the parliament. It is no coincidence that on the evening of October 19, most of the organizers of the rally announced their withdrawal from the protest, and only Saakashvili, Yehor Sobolev and Semen Semenchenko decided to continue (the last two distanced themselves from the Samopomich parliamentary faction). And although loud ultimatums addressed to Petro Poroshenko can still be heard near the Rada walls, the politicians are not in a hurry to take them seriously. 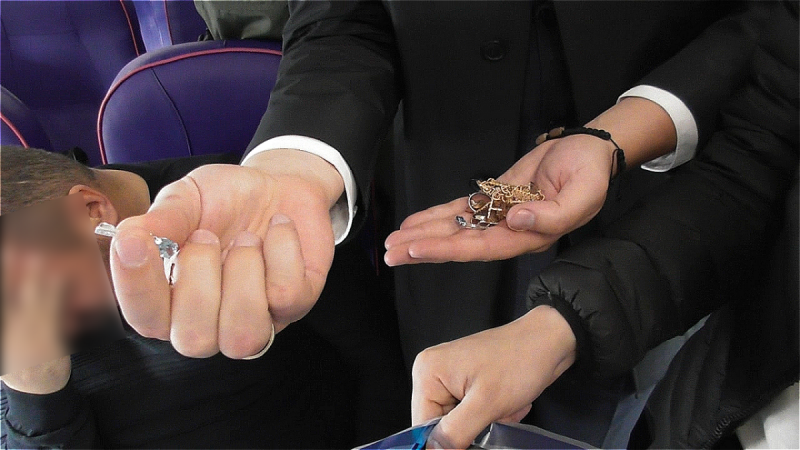 Photo from the National Anti-Corruption Bureau of Ukraine

Perhaps, only MP Boryslav Rozenblat almost managed to ooze out of the deputy's polyphony. As soon as he got rid of an ankle monitor, he attempted to flee Ukraine but was detained by his old "friends" at Kyiv Zhuliany Airport. The agents of the Anti-corruption Bureau of Ukraine (NABU) insist that the parliamentarian had gold and diamonds with him, while Rozenblat explains those were just gifts for his nieces. As a result, the MP, who is involved in a criminal case related to illegal amber production, will have to wear the ankle monitor for another while again, a new court ruling says.

Meanwhile, the developments outside the parliament's building did not prevent 240 lawmakers from voting for medical reform. This is not only a kind of vote of confidence in Acting Health Minister Dr. Ulana Suprun but also a demonstration of the need for change in the vitally important sphere of life for millions of Ukrainians. It is amazing that the lawmakers succeeded in adopting almost all the reforms announced early in September and, with a sense of accomplishment, moving to debates on the 2018 budget.

Andriy Parubiy expects fierce battles for different provisions of the country's main financial document, while Prime Minister Volodymyr Groysman promises to bank on economic growth. It is easy to predict today that there will be heavy spending on defense, considerable investment in the construction of new roads and repairs to existing ones, support of farmers. Hardly there could be any drastic change in the budget for 2018. 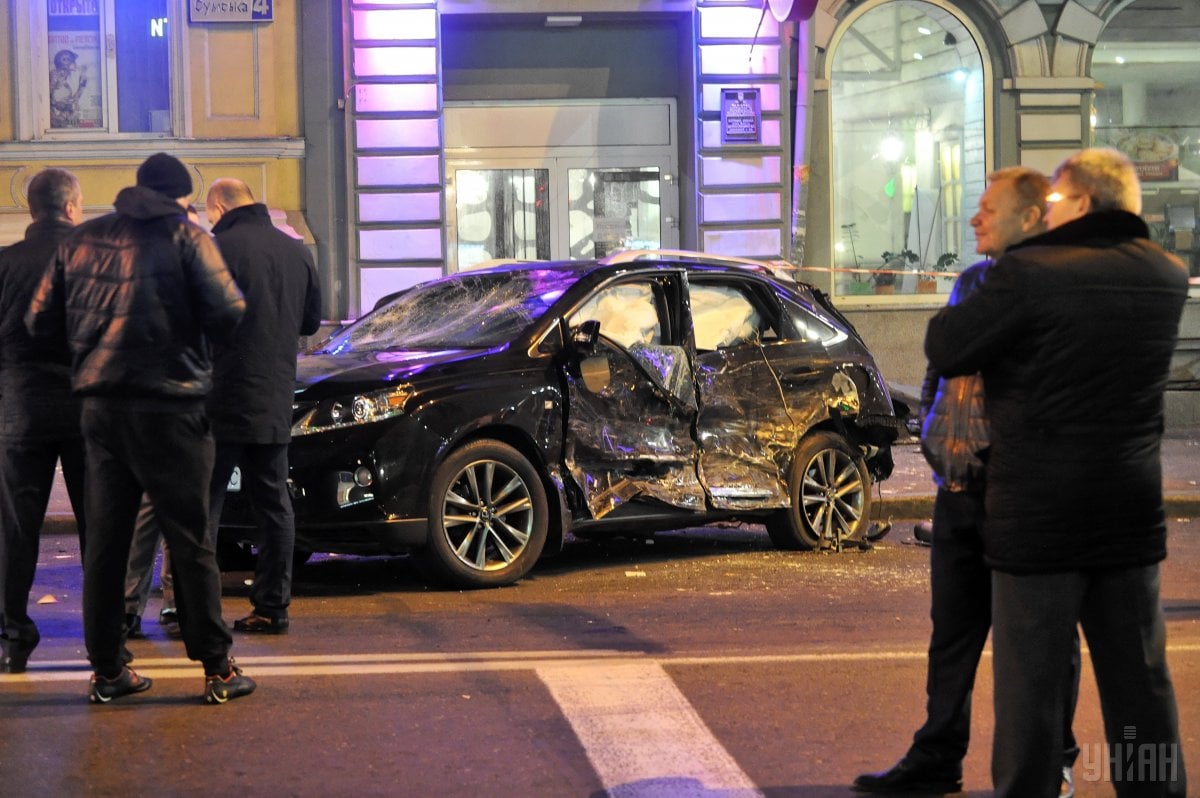 Two notorious crimes committed by 20-year-old persons became the focus of attention of many Ukrainians. In the eastern Ukrainian city of Kharkiv, a student, driving a Lexus car, crashed into pedestrians on a sidewalk, killing five and injuring several people. In Kyiv, her coeval together with her husband kidnapped a 1.5-month-old baby girl but were promptly tracked down and detained by police. Obviously, it is related not only to a high crime rate in the country but also to the increased awareness of the public who not only seek quick detentions but also demand fair sentences for criminals.