The anniversary of the Maidan the Day of Remembrance of the Victims of Holodomors marked a new trend in Ukraine’s political life. The change of leadership in the occupied Luhansk was accompanied by a plentiful presence of armed men in city streets and a noticeable increase of militant attacks at the frontline. Politicians and stakeholders reacted vigorously to the latest popular ratings. 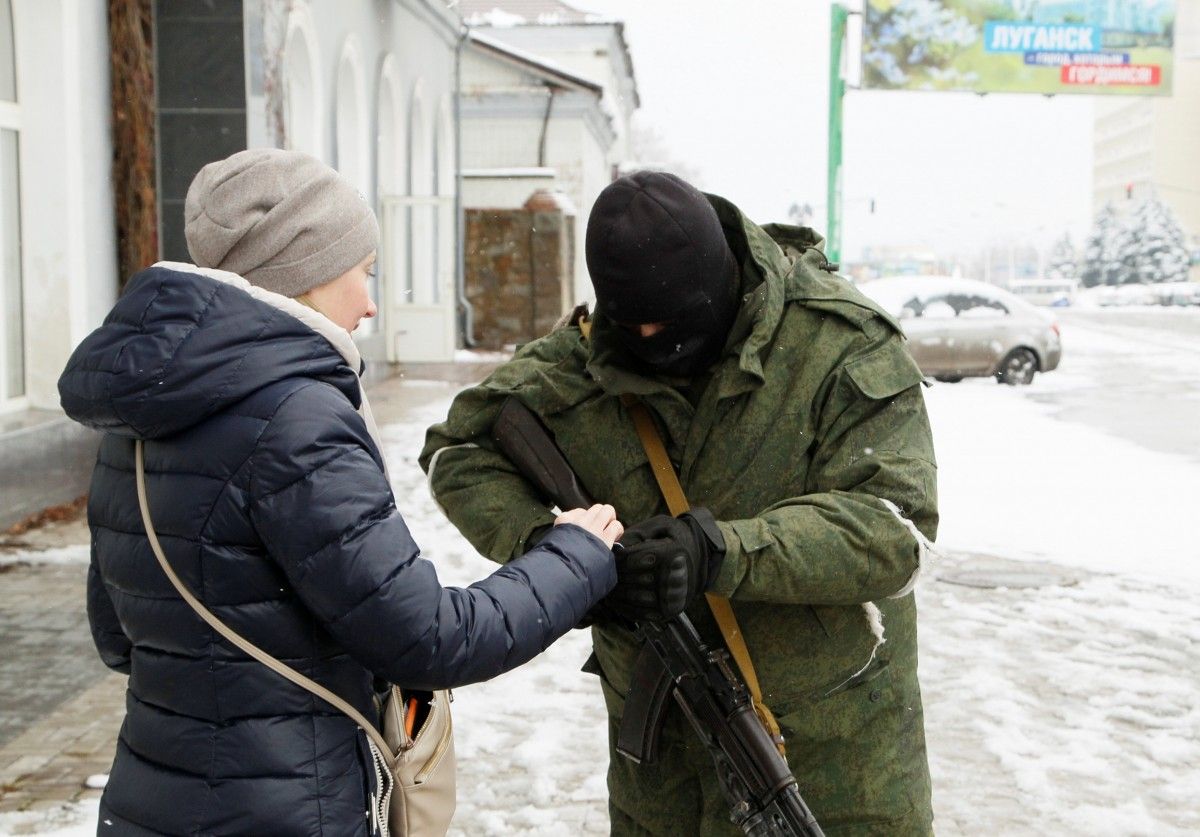 Traditionally, in the late fall, Ukraine is experiencing a surge of political activity on the eve of the "Ukrainian Ramadan", that is the protracted New Year and Christmas holidays. Few politicians allow themselves to remain silent about the Maidans of 2004 and 2013-2014, and the Day of Remembrance of the Victims of Holodomors. True, in the context of the will to "defend the ideals of the Maidan" fewer words have been heard recently and less action is being witnessed. Noticeable is also a stable desire on the part of Russia to spoil the holiday season in Kyiv and reduce its influence on millions of people who have missed both the Orange Revolution and the Revolution of Dignity.

The Holodomor can be attributed to the most important events in the newest Ukrainian history because the barbarous genocide characterizes the Stalinist regime as cannibalistic. The Russian political elite does not intend to repent; moreover, it encourages cynical jokes about torture by famine. It's strange that there are politicians in Ukraine (even those with deputy badges), capable of neglecting to speak about the nationwide tragedy. It is a shame that there are politicians who can use the word "genocide" for the sake of their political interests, mixing sinful with the righteous.

Tragicomic was the change of leadership in the Russian-controlled Luhansk. “Veteran of the struggle against Ukraine” Igor Plotnitsky has failed to resist the attack of his own subordinate, "Interior Minister of LPR" Igor Kornet. The latter outnumbered Plotnitsky in faithful troops and managed to gain more among Russian curators. As a result, Plotnitsky consoled himself with the status of "commissioner for the implementation of the Minsk Agreements", while Luhansk separatists are now led by former SBU operative Leonid Pasechnik. The bustle in Luhansk splashed out with the increase of militant attacks on the contact line, bringing the Donbas hostilities to the most intense level over the past few months.

It's interesting that Pasechnik assured that the change of power in Luhansk would not affect the prisoner exchange, of which Putin’s political operative in Ukraine, Viktor Medvedchuk, told about last week. The latter also claimed that the change of leadership in the self-proclaimed “LPR” would not hinder the exchange of 74 citizens of Ukraine for 304 detained separatists. Even the self-styled “DPR” leader Alexander Zakharchenko expressed confidence in the completion of prisoner swap before the New Year. At the same time, Medvedchuk took an opportunity to criticize the draft law on the reintegration of Donbas and strengthened the Kremlin's traditional position by stressing that the introduction of "blue helmets" to the east of Ukraine would lead to a prolonged freezing of the conflict.

The bloody conflict in Donbas is a major problem for most citizens of Ukraine. This is evidenced by the results of a sociological poll conducted by several sociological groups. Of course, such a large-scale survey looks like an attempt to measure the public temperature on the eve of the actual start of the presidential campaign. Leaders of the rating in the presidential nomination are Petro Poroshenko, Yulia Tymoshenko and Svyatoslav Vakarchuk. The appearance of a rock star in the short list of "the national hopefuls" sparked heated debate in social networks, to which the leader of the Okean Elzy rock band did not publicly respond. Poroshenko has traditionally sought to emphasize the irreversibility of Ukraine's European path, while Yulia Tymoshenko insists that Ukrainians would only be happy after the change of leadership.