The dynamics of political developments last week overshadowed the adoption of the State Budget for 2108. Mikheil Saakashvili was acting weird, constantly surprising the public and attracted general attention. Yuriy Lutsenko tried to prove financial participation of Ukraine’s fugitive tycoon Serhiy Kurchenko in Saakashvili's political activity. The attack by the leaders of coalition factions on NABU has choked but MP Yehor Sobolev was dismissed from the post of head of Rada’s anti-corruption committee. Ukraine’s rock star Svyatoslav Vakarchuk reminded of himself in a pre-election format. 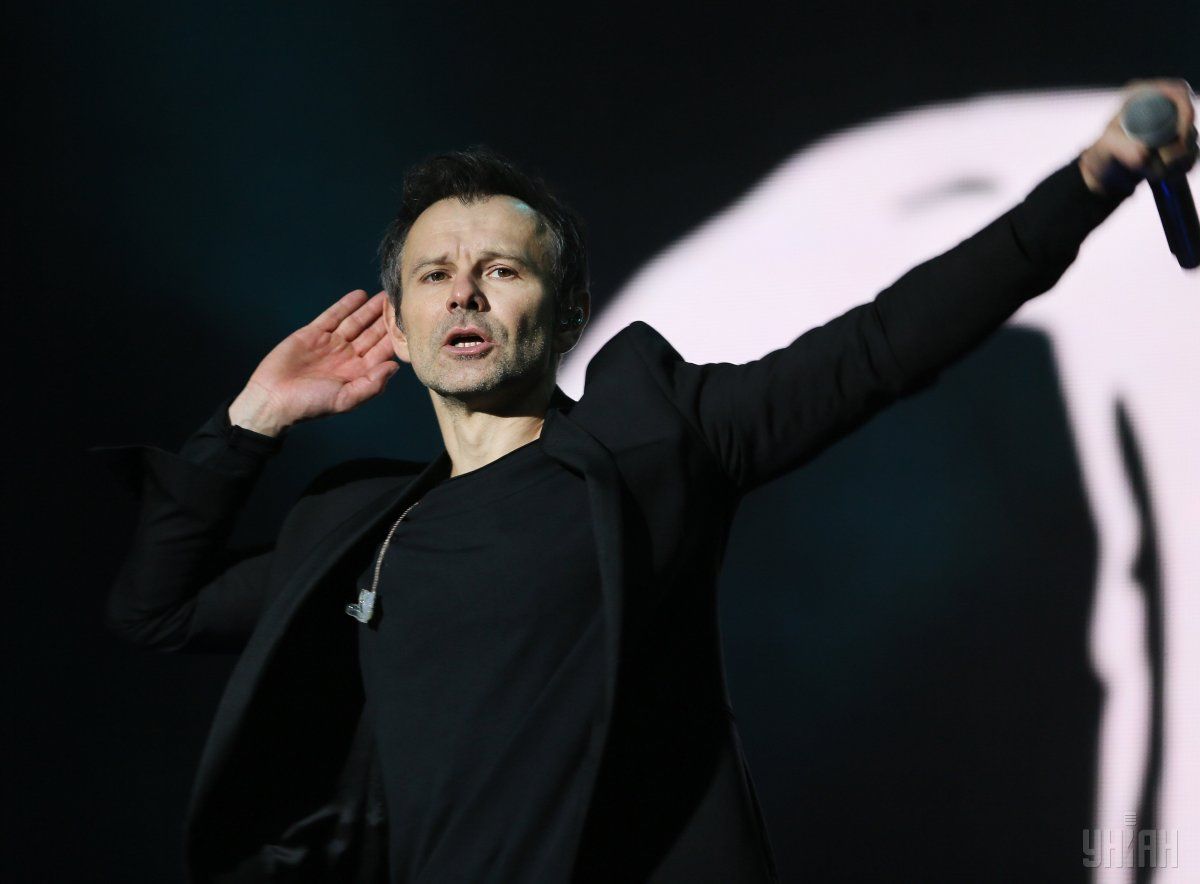 Mikheil Saakashvili, of course, may call himself a prisoner of war, but it is more correct to talk about him as a politician who could not sustain his initial pace. After the dramatic and failed attempt of his detention on December 5, Saakashvili should have constantly remained amid the crowd of his supporters instead of relying solely on his guards. Law enforcers drew conclusions from the mistakes made, and on the evening of December 8, the leader of the "Movement of New Forces" was detained without any trouble. The rally "For Popular Impeachment" that took place without his direct participation on Sunday probably drew more people than the previous one, but this is still a weak consolation for Saakashvili, who remains a stateless person.

Information on alleged cooperation between Serhiy Kurchenko and Mikheil Saakashvili, voiced by Prosecutor General Yuriy Lutsenko during a briefing in the PGO and from the Rada rostrum, is yet to be proved in court. Even more so, after Saakashvili's assertion that he does not personally know Kurchenko. However, the charges put forward actually played their part: some of Saakshvili’s allies chose to stay away from him for the time being, which can bring along some unpleasant consequences, because the substitution bench of most political leaders does not impress with its size and quality.

NABU Director Artem Sytnyk after returning from his overseas trip looks confident just as the top anti-corruption prosecutor, Nazar Kholodnytsky. However, both officials recently came under pressure as leaders of the BPP and Popular Front parliamentary factions Artur Herasimov and Maksym Burbak offered to simplify the procedure for dismissal of heads of anti-graft bodies. The move had the effect of an exploded bomb. The bill was quickly withdrawn but, having secured the support of ex-members of the Party of Regions [now deputies from the Opposition Bloc], they successfully dismissed head of Rada’s anti-corruption committee Yehor Sobolev. We are yet to witness the continuing saga over the bill on the Anti-corruption Court and to analyze the candidates to become Sobolev’s successor. That’s if the Rada chooses to elect one, of course.

The rally of anti-corruption activists chanting some almost-foul slogans outside the house of Yuriy Lutsenko and his wife was a nasty move even against the background of the constantly aggravated internal socio-political situation. On the totality of actions, Lutsenko can and should be criticized, but he hardly deserved the checkered blanket [a hint that Lutsenko may try to flee responsibility as former tax chief Roman Nasirov allegedly tried to) because he never tried to hide from the persecution of the authorities back in his day.

Last week, Volodymyr Groysman probably felt victorious because for the second time during his premiership, the state budget was adopted ahead of schedule. It was supported by 273 parliamentarians, while the MPs on the same day have extending for another year a moratorium on farmland sale and raised their own wages to the level of the ministerial pay. Prime Minister was also happy to announce a certain salary growth for the population, however, on the eve of the presidential campaign it is much more important for him that the budget-2018 see no big holes.

Okean Elzy frontman Svyatoslav Vakarchuk assessed the tension of the moment and outlined in a very technologically sophisticated video address his thoughts about the present and future as if proving that his training in Stanford was not in vain. He also pleased the country’s sociologists who put Vakarchuk on the third place in the presidential rating. Obviously, now he should move from monologues to dialogues with his fellow citizens, which would not be an easy thing to do in a society that has been in a state of shock for a fourth year already over Ukraine’s ongoing confrontation with Russia.