Reintegration for the sake of it

The further the discussions on the bill on the reintegration of Donbas go, the less understanding why it was at all necessary to submit the draft for the second reading in its current "finalized" form, especially if we take into account what risks it carries.

Bill No. 7163 "On the peculiarities of state policy to ensure the state sovereignty of Ukraine over temporarily occupied territories in Donetsk and Luhansk regions," or on the reintegration of Donbas, introduced by the president last year as an urgent draft law, was supported by deputies in the first reading on October 6. Then it was being finalized for a long time, until mid-November, in the parliamentary committee on national security and defense. As a result, out of 673 amendments to the draft, the committee took into account 300 and recommended that it be adopted in the second reading and as a whole. But something went wrong.

On December 18, First Vice Speaker of Parliament Iryna Gerashchenko stated that the bill on the reintegration of Donbas required additional consultations. Mainly, her position was explained by the fact that negotiations on prisoner exchange promised at the end of the year were on their final straight. Therefore, despite the fact that the bill "finalized" for the second reading was published on the website of the Verkhovna Rada on the next day, December 19, there was almost zero probability that the document would be considered at the last plenary week in 2017.

"During the preparation [for the second reading], provisions have been introduced that tactically affect the current situation in the negotiation process, including on the exchange of illegally detained prisoners," said the former representative of Ukraine in the political subgroup of the Tripartite Contact Group in Minsk, Roman Bessmertny.

However, according to him, the main problem of the document is the discrepancy between the stated goals, as there are no provisions on reintegration and deoccupation in it. In this regard, the diplomat stressed that "there is no difference when it is voted." 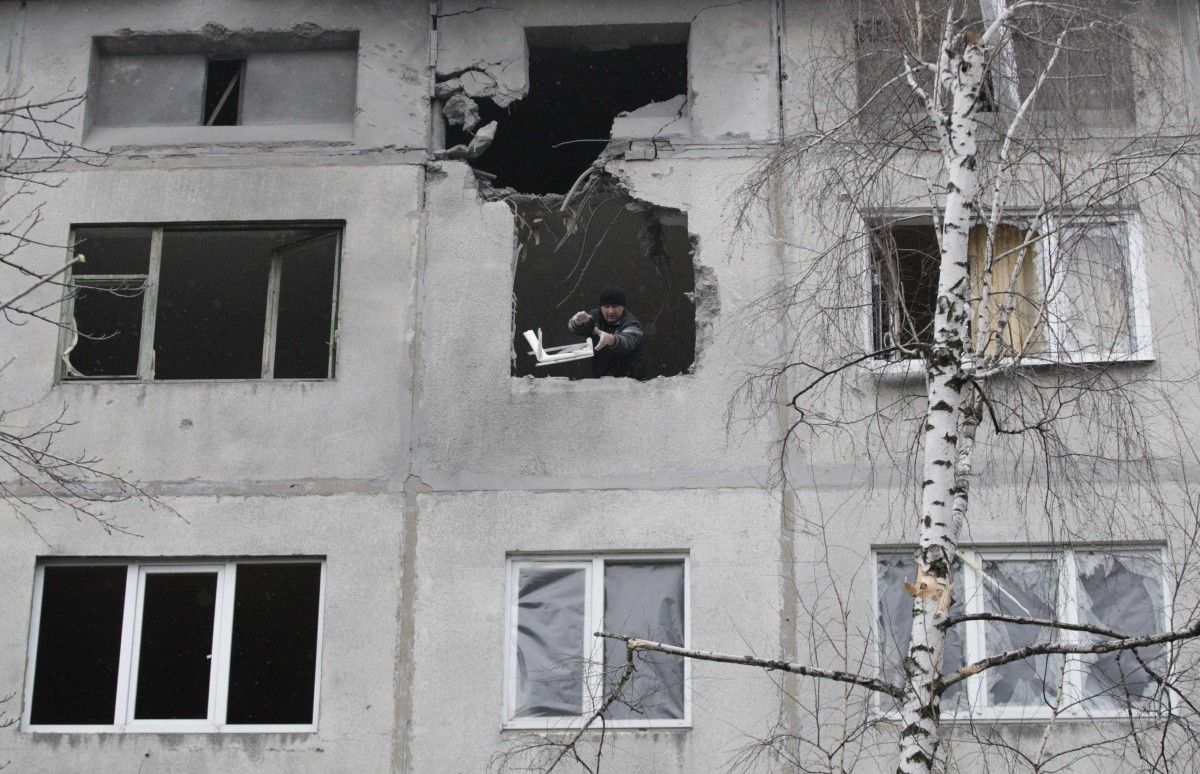 Indeed, to say that the "finalized" bill on the reintegration of Donbas was radically different from its original intention is to say nothing. In the document that the Verkhovna Rada is considering on Tuesday, January 16, not only its essence is distorted, it has been virtually rewritten completely over the past period. "First of all, we should pay attention to the fact that after adopting the amendments introduced during the drafting of the bill for the second reading, its concept has been substantially changed compared to that introduced by the president and adopted by the parliament as a basis," noted the Main Legal Department of the Verkhovna Rada.

"During the bill’s finalization by the parliamentary committee on national security and defense issues for its second reading, the text was substantially amended by the Working Group, which did not include representatives of public, humanitarian and international organizations," several public and human rights organizations said, including East SOS, Right to Protection Foundation, Human Rights Information Center, and others. As of today, certain provisions of the draft law cause serious concern, since, if adopted, they will lead to a significant deterioration of human rights and freedoms not only in the conflict region, but throughout Ukraine," reads the report.

It’s mostly about inconsistencies between the new draft law and the existing legislation, including the Constitution of Ukraine. For example, laying responsibility for damage caused as a result of the conflict exclusively on the Russian Federation will not entail any legal consequences for Russia, according to human rights activists. "At the same time, substitution of concepts of responsibility could lead to impunity in Ukraine, the blocking of initiatives to compensate for harm caused to the civilian population and the restitution of property. This will not contribute to the process of reconciliation and restoration of justice," experts say.

Another point is that the draft law provides that the rights and freedoms in the occupied territories will be ensured in accordance with the law "On Ensuring the Rights, Freedoms and Legal Regime in the Temporarily Occupied Territory". "Now this law operates exclusively with regard to the temporarily occupied territory of Crimea and Sevastopol," the statement by human rights activists says.

Parliamentarians recognize the fact, constantly making references to the idea that, if necessary, it will be possible to introduce necessary changes into this law. At the same time, none of them today is talking about which changes, to which provisions, in respect of which circle of persons, and when they will be introduced. "In this regard, there are justified concerns that the issues of ensuring human rights and freedoms in the temporarily occupied territories within Donetsk and Luhansk regions will remain unresolved, and Ukraine will in fact violate the obligation to exert all efforts to protect its citizens in the occupied territories," say representatives of public organizations.

And if we take into account how long the necessary changes are being pushed through the Rada and how “fast” the reforms are moving, one can state with absolute certainty that the fears of human rights activists are not unfounded. 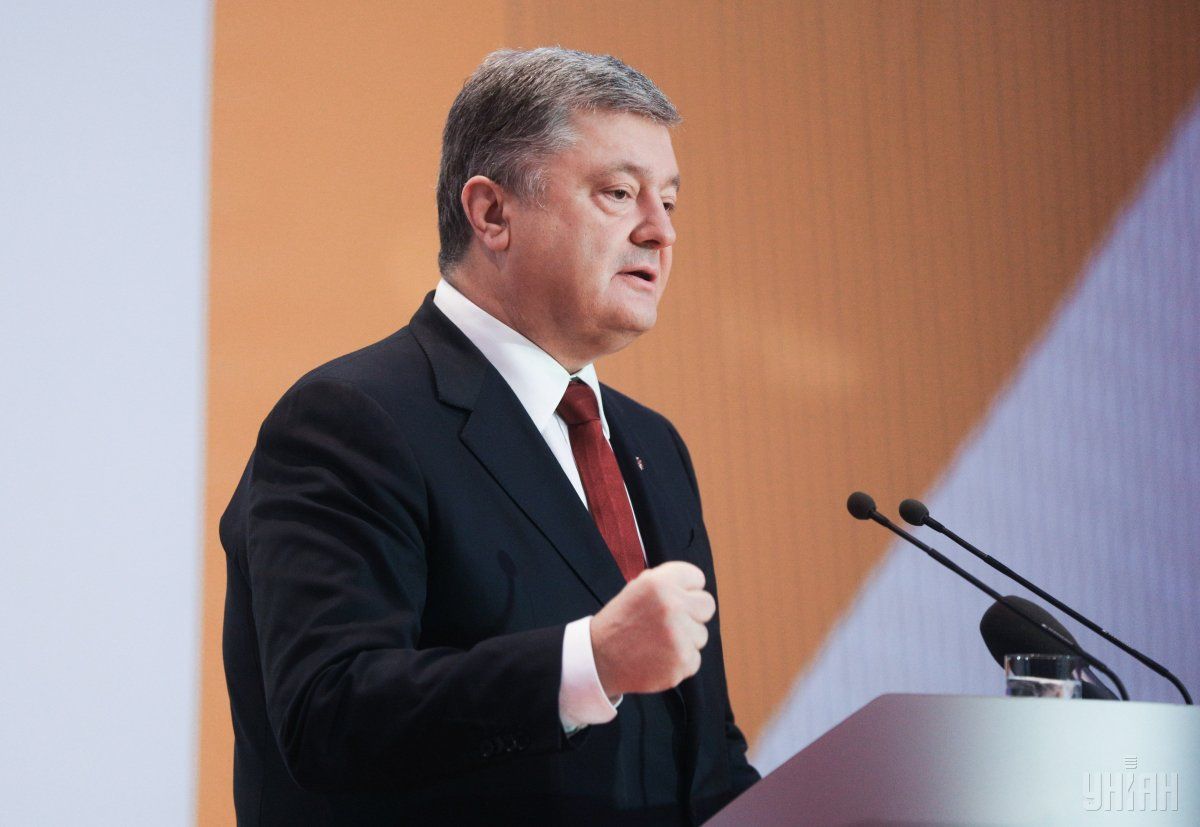 In addition, according to the diplomat and head of the board of the Maidan of Foreign Affairs Foundation, Bohdan Yaremenko, the president and the pro-government majority of deputies in Parliament "try to use the bill on the reintegration of Donbas not to strengthen defenses, correct mistakes made in the first four years of the war, but to use the situation to strengthen / increase the powers of the head of state."

For example, the draft law grants the president the power to determine the borders of the temporarily occupied territories, although under the Constitution these should be the powers of the Verkhovna Rada. Also, in violation of the Basic Law, the bill grants the President the right to take a decision individually, without the consent of the Verkhovna Rada, "to initiate and complete measures to ensure national security and defense, to repulse and deter the armed aggression of the Russian Federation." In other words, the head of state is allowed to make a decision on the possibility of using armed forces in the territory of Ukraine without parliament’s consent. "Contrary to the provisions of Articles 85 and 106 of the Constitution of Ukraine, the bill approves as such the president's non-existent decisions on repulsing armed aggression, using the armed forces, and justifies in advance any unlawful actions of the president in this context in the future," Yaremenko is convinced.

Another set of contentious norms concerns the procedure for repulsing armed aggression. In principle, the procedure is laid down in the law of Ukraine on defense. But in the draft law on the reintegration of Donbas suddenly appears a new way of opposing aggression: instead of creating the Supreme Commander’s Headquarters, the Joint Operational Headquarters of the Armed Forces of Ukraine shall be created, and the commander of the combined operational forces shall be appointed. And all the appointments and approval of the regulations on such a headquarters are carried out by the president alone. "Thus, the president and subordinate representatives of the command of the Armed Forces of Ukraine without declaration of martial law receive full and virtually unlimited powers and control over the territories that they single-handedly determine as the area where measures to ensure national security and defense, repelling and restraining armed aggression by the Russian Federation are carried out for a period, which is determined by them alone," notes Bohdan Yaremenko. 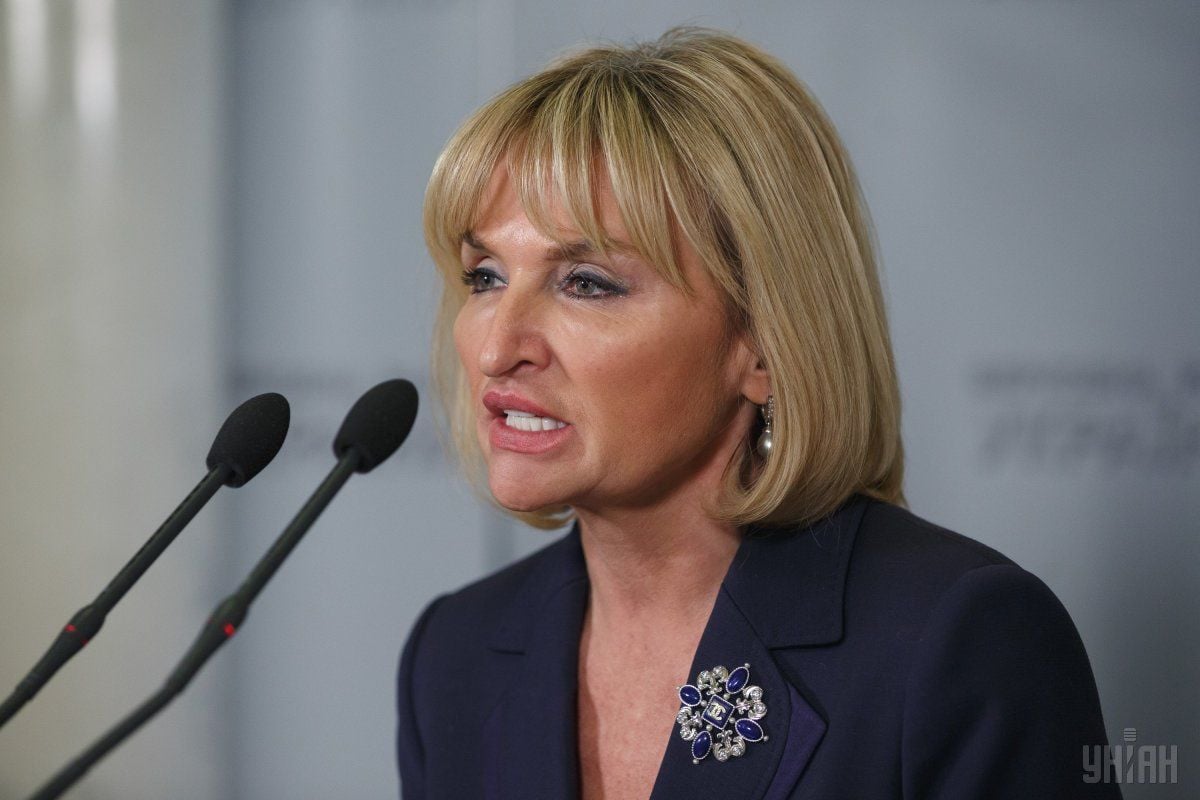 Does the Verkhovna Rada, which launched the first plenary week of 2018 with the draft law on reintegration, understand all the risks this version of the bill carries? Hardly so.

According to the president’s envoy to the parliament, deputy head of the Bloc of Petro Poroshenko faction, Iryna Lutsenko, "the president insists that this bill should be adopted in the near future and it should be as close as possible to the strategy for the reintegration of Donbas proposed by the president": " We insist that this bill be proposed to the parliament as a presidential strategy for the return, restoration of sovereignty, not for the removal, dissociation, separation, and transfer of certain regions to Russia."

Lutsenko is convinced that this bill is "critically unfavorable for Moscow, because it brands Russia at the legislative level as an occupier, an aggressor responsible for the violated rights of citizens in the occupied territory of Ukraine, and for the economic damage caused to certain regions of Luhansk and Donetsk regions and Ukraine, its economy as a whole."

Before the beginning of the plenary meeting on January 16, head of the Popular Front faction Maksym Burbak also said that "people's deputies are to pass Bill No. 7163 on the reintegration of the occupied territories. Parliament should finally clearly establish legal assessments. Russia is an aggressor. The fighting in Donbas is not an internal conflict, but a defensive war with Russia. Crimea and Donbas are occupied by the Russians. Legislative recognition of these facts will extend to the Kremlin the international legal obligations of the occupier. Such a law is necessary for the country’s defense, expansion of international sanctions against the Kremlin, peace process and compensation for losses for armed aggression and occupation."

In his opinion, "today the whole country will see who a patriot is and who is a collaborator."

However, if this bill is passed in the form in which it was "finalized", it is in the interests of the president himself to veto it. Otherwise, no matter how hard the presidential administration generates "positive messages" ahead of the upcoming presidential elections, Petro Poroshenko will be labeled as a usurper, not a peacekeeper.