After publication of documents from Mezhihirya, it will be difficult for Timoshenko to prove her commitment to democracy – experts

Journalists published the records of Yanukovich, which reveal his agreement with Yulia Tymoshenko to create "grand coalition" between the Party of Regions and the Yulia Tymoshenko Bloc in 2009. In these records, it was agreed upon the distribution of positions at all levels, also on their consecutive presidencies until 2029.

Sensational records were found in Mezhihirya residency after the ex-president fled Ukraine. As stated in these records, the most shocking and cynical detail of the agreements of a Prime minister at the time and Yanukovich was a schedule of presidential terms, upon which both politicians agreed. According to the schedule, Ukrainians would consequently get as a president either Yanukovich or Timoshenko, as a result of “elections”.

UNIAN has asked political experts, to what extent are the records authentic and correspond to the actual arrangements in 2009, and how the facts, that are now public, may affect the course of current presidential campaign (the prospects of Yulia Tymoshenko in particular). 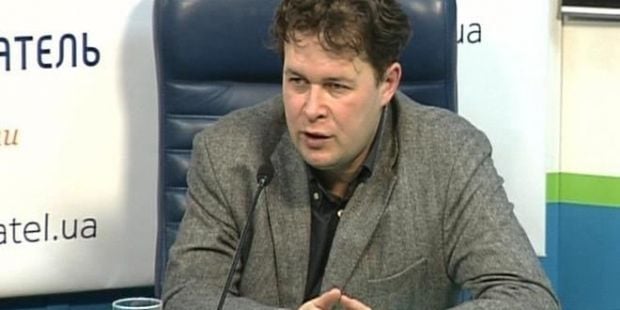 Most voters have already made their choice, but about a third of them have still not. I think, after publication of these documents, it will be difficult to support Yulia Timoshenko whatever she may say or whatever slogans she may declare.

This is the case when it is not the will to distribute power that plays the main role, but the means by which it was implemented. Another problem for Timoshenko is that it was Yanukovich who rejected “grand coalition”. Were it her, she could now be “all clean”. At that time it seemed like tactical games, but in current circumstances it will be very difficult for her to prove her commitment to democracy. Desire for power prolongation by the means, that are kept secret from public, is inherent to authoritarian societies. So, after the Maydan, this fact will not be in favor of Timoshenko. 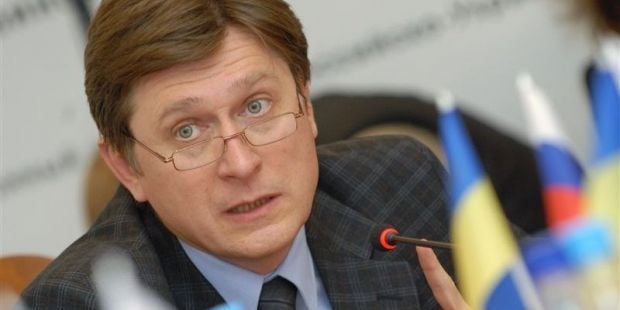 I cannot confirm or disprove authenticity of these documents, and I do not understand why Yanukovich would keep them. But I do know from sources from both negotiating sides that such agreements existed.

I do not think it can strongly affect the course of presidential campaign. Even now, the gap in polls between Poroshenko and Tymoshenko is large enough. I also doubt that making these records public will make people, who are willing to vote for Timoshenko, change their minds. 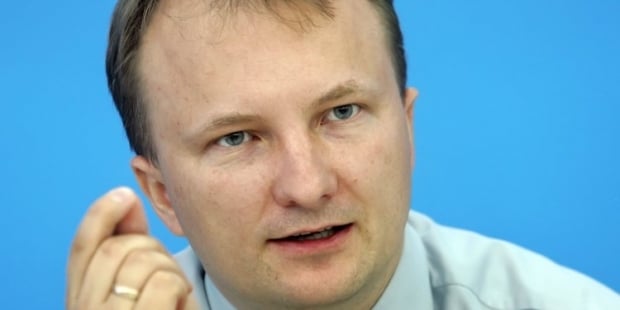 I know exactly how the relationship between Yanukovich and Timoshenko were developing. There were even newspapers, praising Yanukovich as future president, that were getting ready for print at Timoshenko’s headquarters. I do not rule out that Timoshenko has lost at the elections because of these agreements, and this is the reason why the situation in Ukraine is now developing so dramatically.

These facts show us that she is unscrupulous. I publicly criticized her at the time, arguing that “grand coalition” means political suicide for Timoshenko. Her behavior implied that she does not know Ukrainian people, its reactions. She considered just economic indicators, saw the crisis but failed to feel the people. This lack of understanding people has led to the fall of both Yanukovich and Tymoshenko.

Will it affect her political rating? Even now, it is not that high. 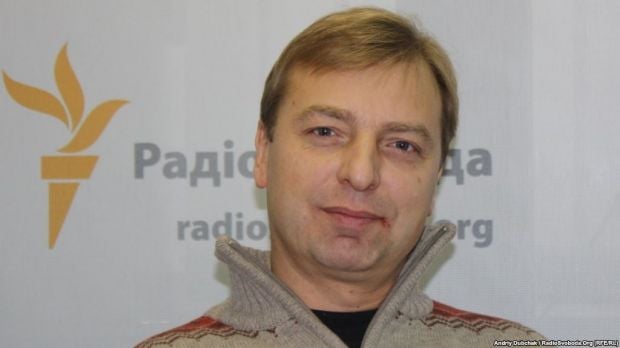 I do not think that the publication of these documents will be a significant factor in the campaign. More or less stable preferences have already been formed, and it may only strengthen the reasoning behind the choice of those who do not want to vote for Tymoshenko, but it will hardly affect her supporters.

Those who were not happy with Tymoshenko about this issue, they had suspected her of backstage agreements even without such documents, so there is no need to convince them in anything. And those, who trusted her before, despite public addresses concerning “grand coalition”, also will not change their minds because of that one publication.

Oleksandr Chernenko, head of the Committee of Voters of Ukraine (KVU)

It is good that Ukraine is aware of these facts now, but I would not overestimate their value. As of today, there is an acknowledged leader and there are outsiders of presidential campaign. At the same time, so much various information is being published, that voters developed certain immunity [to compromising material, - UNIAN]. 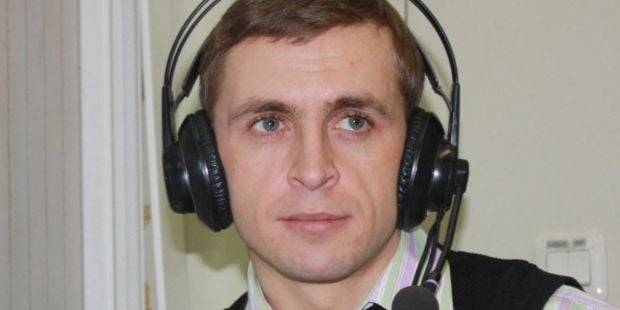 There is poor memory for political events in Ukraine, so this publication will help to refresh it. I was present at a meeting of Tymoshenko with mass media editors Tymoshenko during this period. Explaining her actions, she said that it was better to have a "half" of Yanukovych, which was to share authority with him, than to have him “whole”.  At that time, the argument was not accepted by a majority of those present and received no public support, because both leadership-type parties failed to consider that people did not need “grand coalition” but creating conditions for the country’s development. Distribution of positions between Yanukovych and Tymoshenko gave no answer to the question, what the people would get in that case.

This publication will not dramatically affect the course of the campaign, but it will once again confirm own rightness of the ones, who have already made up their minds on how they would vote.

By and large, new data can merely become an additional argument for those voters who have not yet made a decision and still hesitate, or consider that Tymoshenko and Poroshenko are both “one of a kind”. Really, both Poroshenko and Tymoshenko, in different ways, were involved in politics which led Ukraine to its current sad state. However, if Poroshenko identifies with the trend, the demand of society for order and at least some semblance of stability, Tymoshenko is identified with pressure and upheaval. Voters always choose “lesser evil”. Thus, the result of the campaign is clear.