Russia's crimes against Crimea and its residents did not end with the actual occupation. And although Putin's regime still does not allow international observers to Crimea, some information is coming through. Since the beginning of the annexation, human rights monitors have recorded about two hundred cases of inhuman treatment of people, a quarter of which are torture cases. Some victims manage to escape from the FSB grip, and they are ready to tell the whole world about their experience.

Since the beginning of the actual annexation of Crimea, Ukrainian human rights activists have recorded 181 cases of inhuman treatment of residents of the temporarily occupied peninsula, including 55 torture incidents. Everyone is well aware of the fact that, had international observers, in particular, the UN Commissioner for Human Rights, been able to visit the peninsula and communicate with local residents, it would have clearly been fewer violations recorded. But the thing is, there is no access to Crimea for any human rights watchdogs. Head of the board of the Crimea SOS NGO, Tamila Tasheva (who reported on the figures mentioned above) recalls that not long ago, the UN special rapporteur on combating torture, Nils Melzer, sought to pay a visit to Crimea to monitor local prisons, but the Russian side refused him entry. In fact, they put forward a condition that Melzer's visit be conducted within the framework of the procedures envisaged for "official visits to the national territory of the Russian Federation."

Today, especially valuable are the cases where people somehow manage to pull themselves out of tenacious FSB paws. And it is also extremely important that the victims of the regime find strength to make their stories public. Concrete facts of the Kremlin inhumanity, voiced publicly, undoubtedly confirm Ukraine's position on the issue. And they once again prove to the world that the truth is on our side.

For example, recently, a Crimea-born Ibrahimjon Mirpochchaev, the victim of FSB torture, shared his story with journalists in Kyiv. He has been living in the capital for several months. It was the Crimea SOS NGO and his friends who helped him flee safely from the occupation and settle in Ukraine's capital. 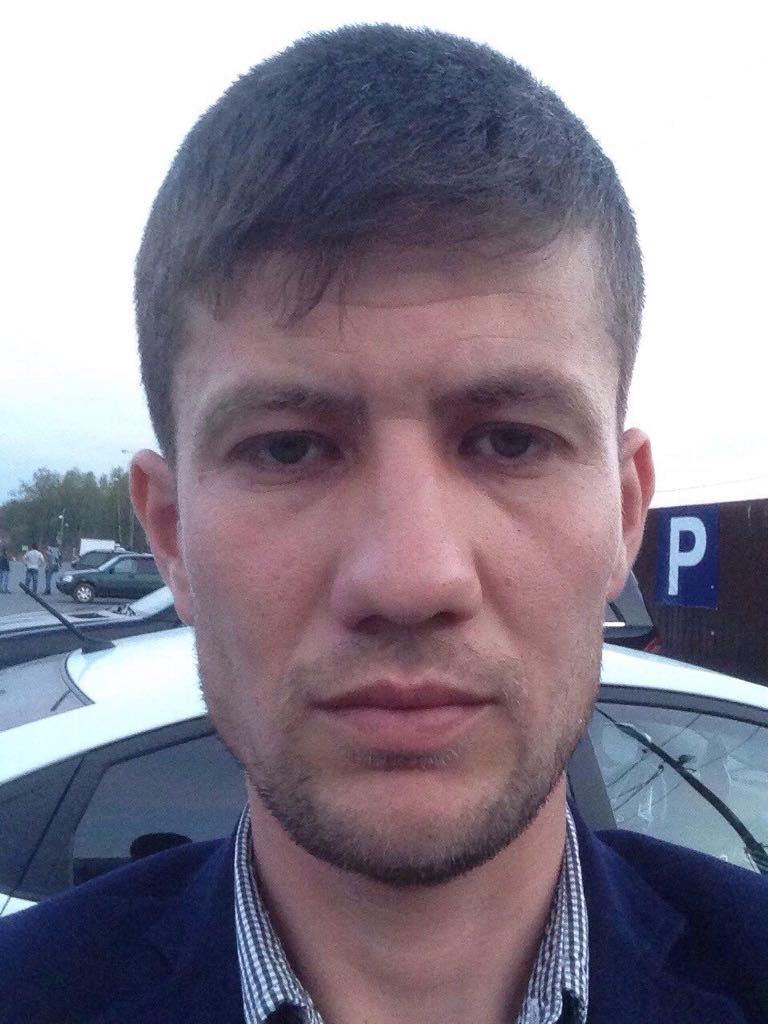 A Ukrainian lawyer, expert of the Right to Defense charity foundation, Dmytro Dvorkin, who is helping Ibrahimjon's family, notes that he has already filed an appeal with the State Migration Service of Ukraine to ensure that Mirpochchaev is granted state protection. He also stresses that regardless of the decision, the foundation will support the family. "If we cannot resolve the issue at the national level, we will support the appeal to the European Court of Human Rights," says Dvorkin.

In telling his story, Ibrahimjon struggles to hide tears, his hands in tremor. He does not look up at journalists in front of him - only staring down at the table. His muted voice and manner of speech are better than any words showing last summer's horrors he recollects.

His large and friendly family lived in Crimea's Belogorsk district, in the village of Novokolenovo. Ibrahimjon's family is his parents, wife, children and three brothers. On August 10, 2017, at six o'clock in the morning, there was an FSB raid in his house. Chaos ensued as the operatives first started beating the men, women and children in the house, which was followed by a search that lasted for about two and a half hours. "They made a mess inside the house as well as in the barn and chicken coop. They pulled out Islamic literature that we had, including Quran and several other books," recalls Ibrahimjon.

After that, together with his father and two brothers, he was taken to an unknown location, bags over their heads. There the family was divided: his brothers and father were left in one room, while Ibrahimjon was taken to another. He was tied to a chair, his legs and hands tied up with scotch tape, and then he was once again brutally beaten. The first blows were to his chest and head, and then beating continued for several hours. Along with physical abuse, he was bombarded with questions like where do you go, who are your contacts, whom do you know… Moreover, they tried to establish his alleged links with the "Islamic State" and the war in ... Syria. "They asked me when I went to Syria and fought for ISIS? I told them that I did not go anywhere, that I never left Crimea. But they told me I was lying," says the victim. 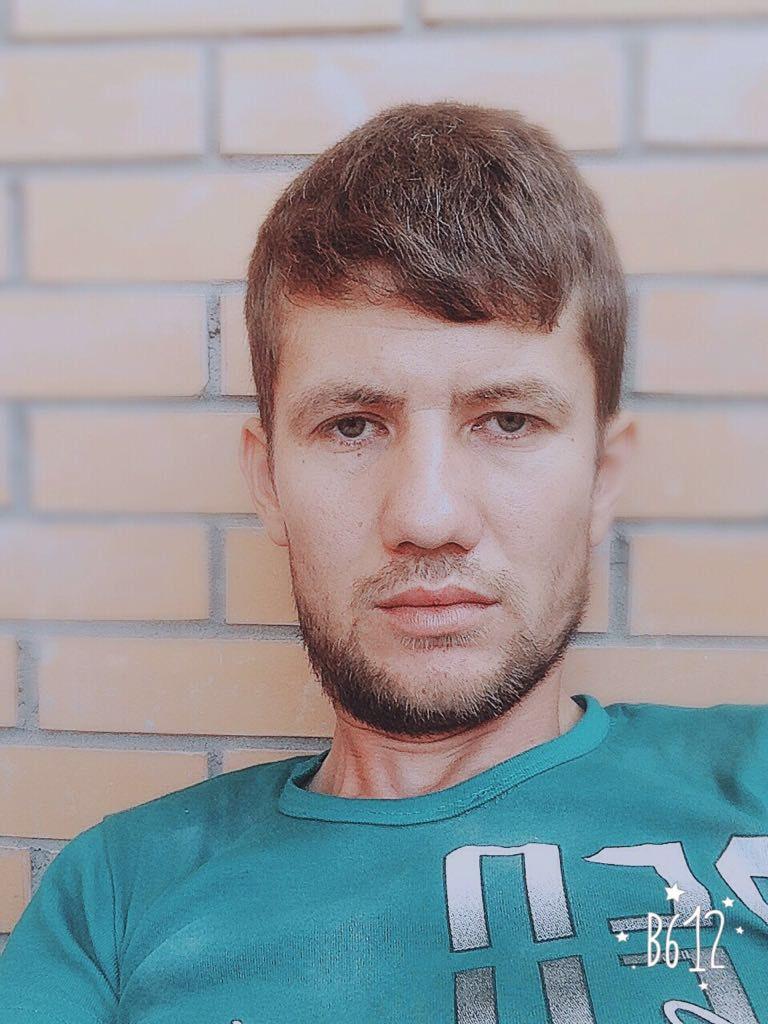 FSB operatives did not stop at the beating. The man was further intimidated and blackmailed. They told him they would rape his wife and send his children to an orphanage. They put a bag on his heads and strangled him, demanding to confess to extremism. They dragged them across the floor and tazed him six or seven times... "They took off my jeans and underwear, put me on the floor, tied my hands around my feet. They stuck something into me from behind and connected something, stuffed a rag into my mouth. They turned on some kind of machine and I was hit with electricity, I felt like I was burning inside... " the man tells us without looking up.

Torture lasted for hours. After all the abuse, one of the kidnappers told Mirpochchaev he should be grateful to his brother for stopping the torture. Ibrahimjon was photographed, fingerprinted, and then moved to another room with a bag on his head. Then he found himself out in the street, where next to him he heard voices of his brothers and father. Then Mirpochchaev heard his second brother crying out: "They'll let you go, but they'll take me with them." And so it happened.

Ibrahimjon Mirpochchaev, his father, and his second brother were taken away. It is noteworthy that throughout the entire trip (it was still unclear where they were taken them), one of the kidnappers repeated that Mirpochchaevs should keep silent about what had happened. He was instructed to tell everyone that they had been taken for a routine ID verification, and that they had been treated well. Otherwise, if the truth comes up, their entire family will simply disappear, they said. " Now we are your masters," he was told. "We will be calling you all, and you will be visiting mosques, getting new contacts and gathering information for us." 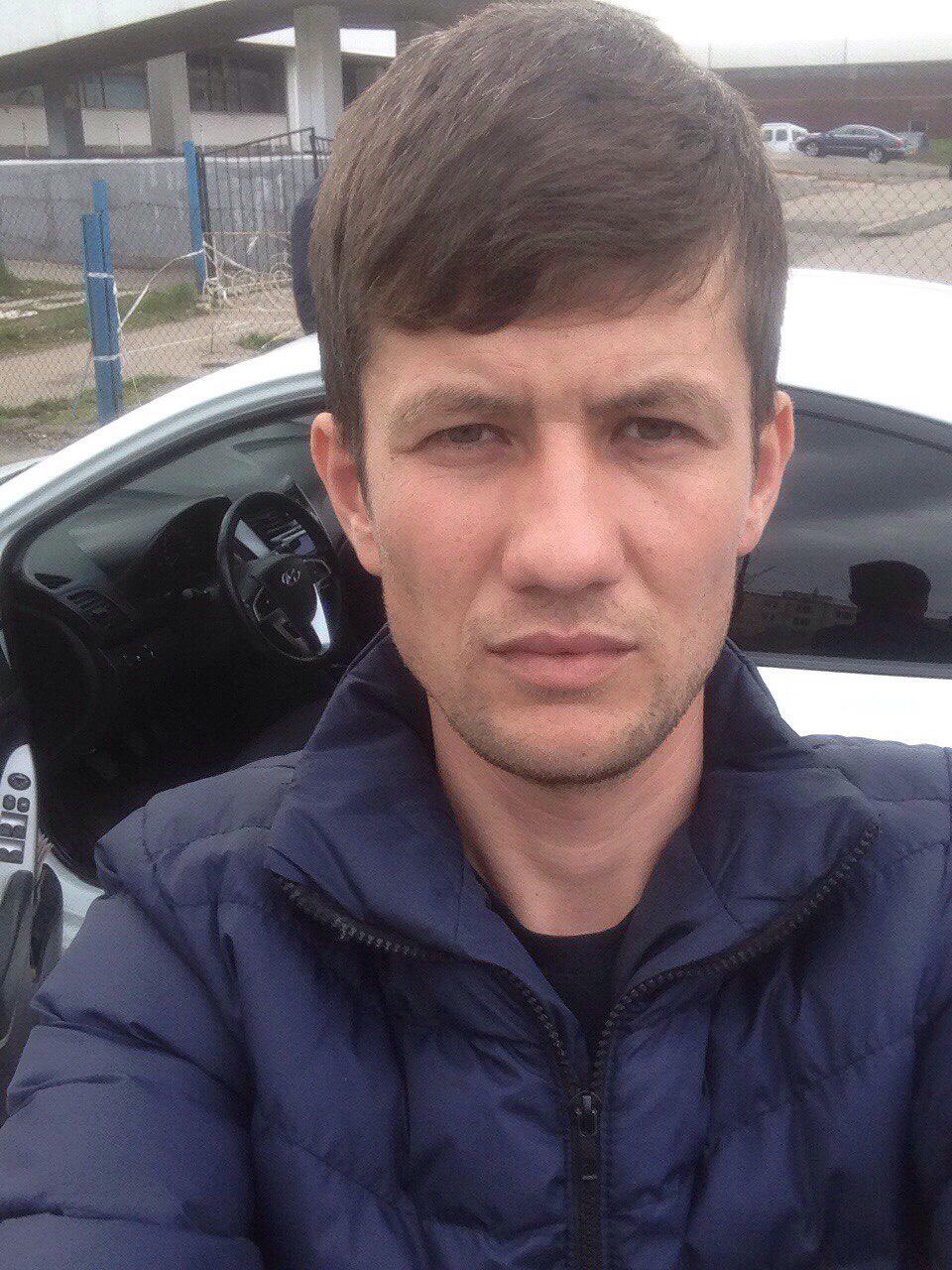 In a few days it became known that his brother was held in a temporary detention facility. According to investigators, a patrol police officer allegedly requested that he present his ID, but he refused, resisted, insulted the policeman and even tried to escape. He was charged with an administrative offense - 15 days in custody for allegedly assaulting a policeman. Ibrahimjon's brother called him in three days, asking for food (he had not eaten anything).

When Mirpochchaevs came to greet their loved one after those 15 days he was in custody, the same FSB operatives were already waiting for them (Ibrahimjon recognized them by their voices), accompanied by several other colleagues of theirs. The family heard an ultimatum: either they do what they're told or the FSB returns to "procedures." The demands were as follows: First, one of the brothers, the one who had been detained, must sign some blanks that were not even filled, and secondly, they must all be in touch to return calls from the FSB at any time. "Then the main thing for us to get out of there safe. So the brother signed a pile of empty blanks and they let us go. We went home. For a few months, no one touched us. I went back to work. That was until a call came from an unknown number: "It's the FSB. Tomorrow you must report along with your brothers at a certain location," Mirpochchaev said.

It was impossible to get out of imposed cooperation with the operatives. Torture threats were voiced, again. Mirpochchaevs were once again given some blank papers to sign. After they signed them, the next day they fled from Crimea.

Today, Ibrahimjon Mirpochchaev works at a car repair, saying he is building a new life. His children, fortunately, no longer wake up screaming at night and don't cry anymore.

Crimean lawyer, specializing in politicized cases, Emil Kurbedinov, emphasizes that, unfortunately, this is not the first and not the last case of torture in Crimea. According to him, representatives of Russia's security agencies are trying in this way to collect facts for future extremism and terrorism cases and incline a person to cooperate with them by any means.

Kurbedinov notes that in all similar cases across the occupied peninsula, together with his colleagues, he collects the corresponding information. Also, applications have been filed with the military prosecutor's office and military investigation committee of the Russian Federation (which should oversee the security agencies). "Of course, I do not think we will achieve truth there, but we collect all this information for international instances. Mostly, we will say that these cases are not being investigated and that Russia does not recognize that its security services apply methods such as torture. They will try to hide it all," he said.

In turn, head of the Prosecutor's Office of the Autonomous Republic of Crimea (headquartered in Kyiv) Maksym Kandzioba notes that a pre-trail investigation is ongoing in the Mirpochchaev case: "This fact is very specific and I am grateful that they reported their story to us. Criminal proceedings largely depend on the active position of the victim."

In general, according to the prosecutor, to date, about 140 criminal cases have been registered on the fact of torture and cruel treatment of people on the temporarily occupied peninsula. But we can only guess how many people have already suffered from Russian torture in Crimea.