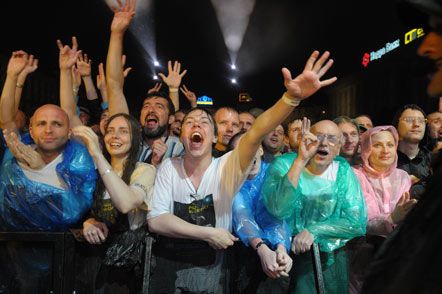 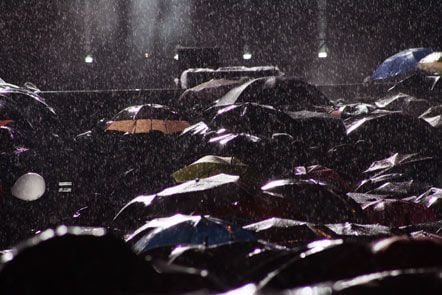 The free Independence Concert, organized by Ukrainian billionaire businessman Viktor Pinchuk, was also broadcast live on TV across the country and on giant screens set up in five other cities, and was televised to an estimated 10 million viewers. McCartney`s show mixed Beatles classics with Wings hits, along with several songs recorded over the last decade. 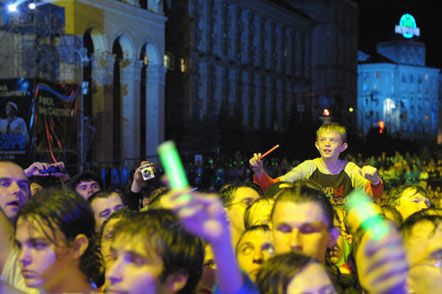 He opened the show with the Beatles`1965 rocker "Drive My Car," and went on to play most of his best-loved Beatles songs, including "All My Loving," "Blackbird," "Eleanor Rigby," "Penny Lane," "I`ll Follow The Sun," "Got To Get You Into My Life," "The Long And Winding Road," "Back In The U.S.S.R.," "I`ve Got A Feeling," "Let It Be," "Lady Madonna," "Get Back," "I Saw Her Standing There," and "Yesterday," before closing with a medley of "Sgt. Pepper`s Lonely Hearts Club Band (reprise)" and "The End", according to KBS. 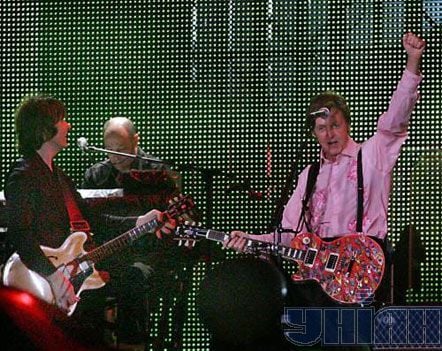 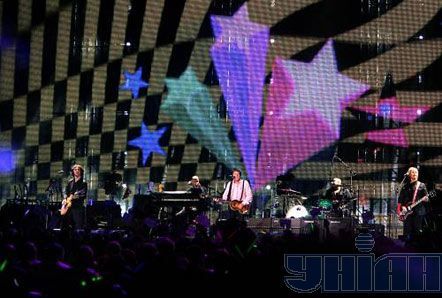 As confetti in Ukraine`s yellow and blue national colors was scattered over the square, Sir Paul sang: "We hope that you enjoyed the show."

Ukraine, which gained independence after the collapse of the Soviet Union in 1991, has played host to a number of well-known British performers in recent years.

Organizers of the charity event said money raised would be spent on diagnostic equipment for the children`s department of Ukraine`s National Cancer Institute.

Many children currently have to seek treatment abroad because Ukraine lacks the necessary equipment. 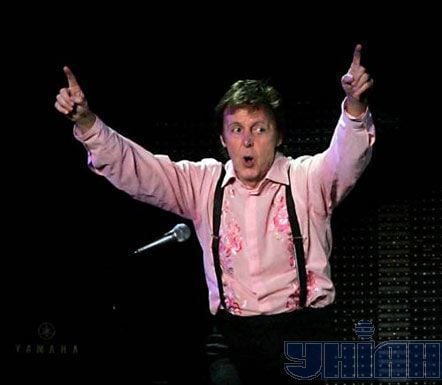 The concert was jointly produced by Ukrainian tycoon Victor Pinchuk, who is the son-in-law of former Ukrainian president Leonid Kuchma, and who is also the head of the Victor Pinchuk Foundation, the largest Ukrainian private philanthropic organization. 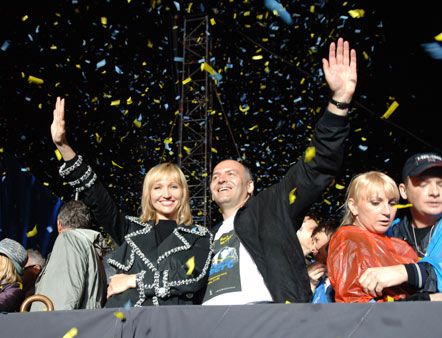 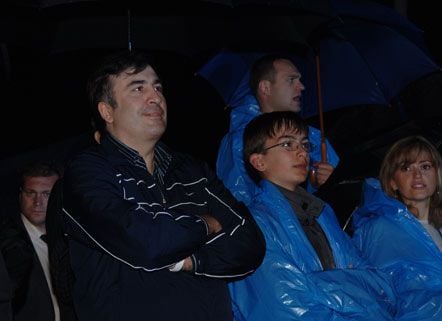 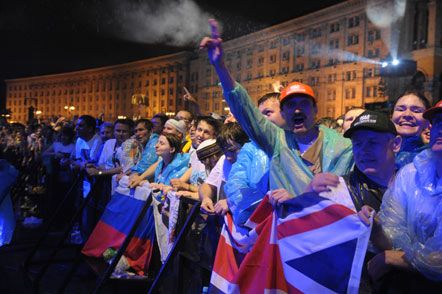 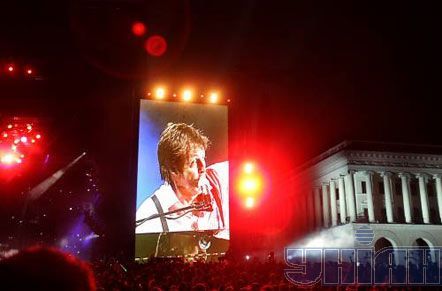 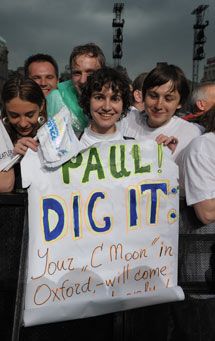 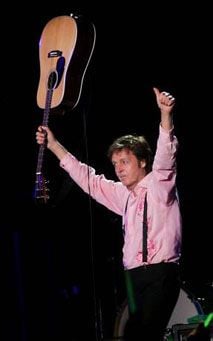 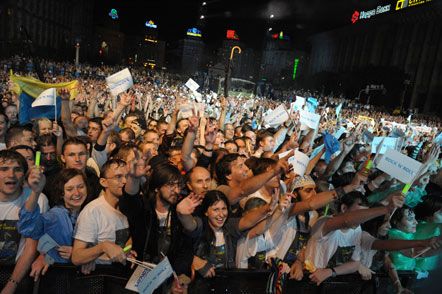 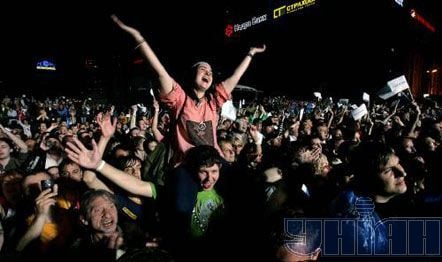 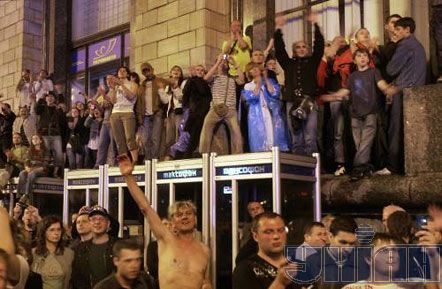 A McCartney representative recently confirmed that an upcoming tour is in the works, but declined to give specifics. A new album is also rumored to be in the pipeline before the end of the year.

Photos by Oleksander Synytsa/UNIAN and from the web site of the Pinchuk Foundation.