A criminal case against Member of the Ukrainian Parliament and the country’s “gas king” Oleksandr Onyshchenko has come to its climax. The Verkhovna Rada’s majority approved the move to prosecute, detain, and arrest their colleague. However, it is too early for the law enforcers to uncork champagne. They have yet to defend their evidence in court.

The Verkhovna Rada on Tuesday, after turbulent hours of debate, endorsed the request of the Prosecutor General’s Office on prosecuting, detaining, and arresting MP Oleksandr Onyshchenko, who has long been called the Ukrainian “gas king,” as well as an ardent admirer of horses and winners of beauty contests.

Rada’s decision was preceded by the address of Prosecutor General Yuriy Lutsenko. According to the chief representative of state’s “punishing eye,” Onyshchenko has organized a "stable criminal group" with an aim of draining money from the state-owned gas producer Ukrgazvydobuvannya. The investigation claims that the deputy is complicit in the embezzlement of UAH 1.6 billion between January 2014 and January 2016.

The detectives from the newly-founded National Anti-Corruption Bureau believe that Onyshchenko’s first move was to establish full control over the company Nadra Geocenter, HAS Firm, and Karpatnadrainvest. The said companies are operators under the contracts on joint operations with Ukrgazvydobuvannya. His "criminal group" consisted of a minimum of 12 people, but his mother Inessa Kadyrova and a man named Valeriy Postniy played the key roles. 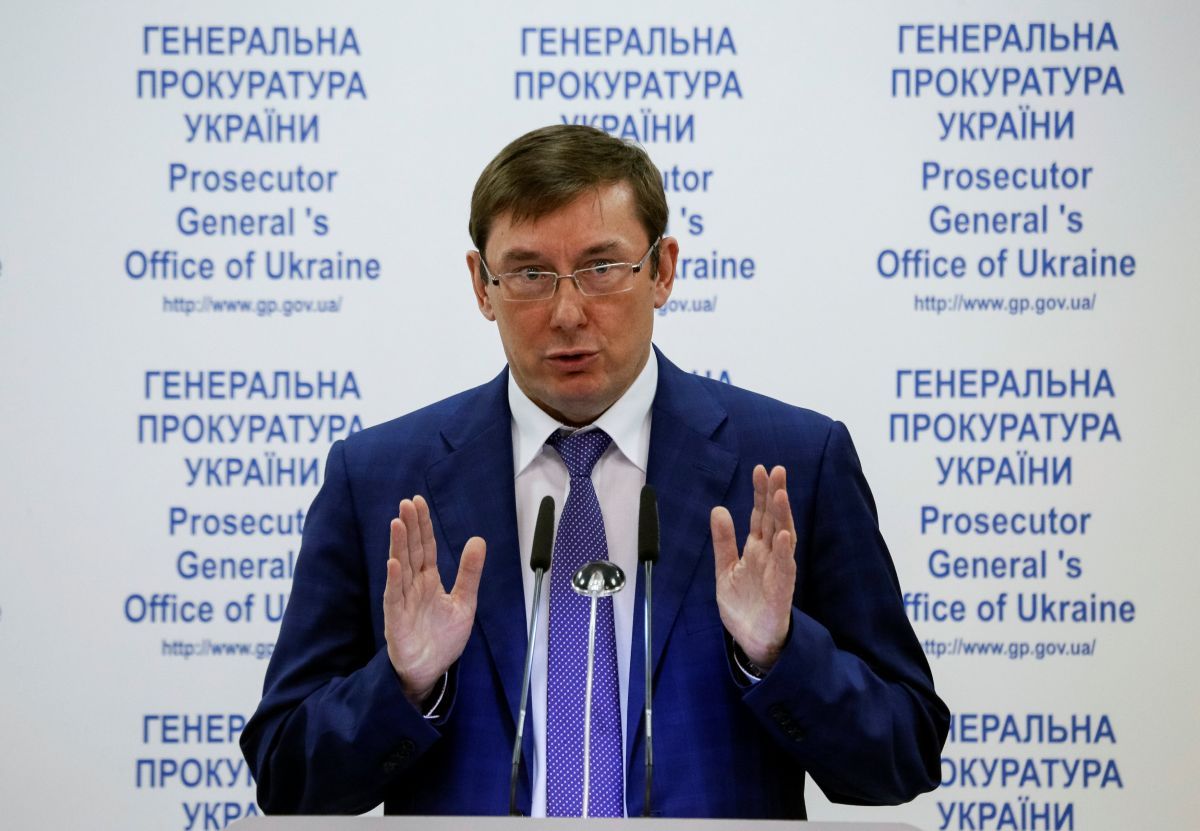 The investigation has collected evidence that these individuals have conspired into a hierarchical criminal organization with an action plan. Members of the group were subordinate to Postniy and Kadyrova (Onyshchenko’s mother), who willfully followed all instructions of Onyshchenko," Lutsenko said in his statement.

The detectives estimated the total damage inflicted to Ukrgazvydobuvannya, and hence the state, at UAH 1.6 billion.

"The investigation believes that this sum [UAH 1.6 billion] between January 2014 and January 2016 was converted into cash through a series of frame companies, which completes a criminal intent aimed at the appropriation of Ukrgazvydobuvannya’s funds,” Lutsenko said.

The algorithm, which, according to NABU detectives and prosecutors, was executed by a group of Onyshchenko may become a textbook example of corruption in public companies. According to the prosecutor general, the companies, which had been controlled by Onyshchenko (e.g., Nadra Geocenter, HAS Firm, Karpatnadrainvest) concluded with Ukrgazvydobuvannya the deals on joint operations. Under these contracts, the companies were supposed to help the state-owned company produce gas. That means investing in the development of wells which the SOE would give them. Then the operator was supposed to sell the produced gas at auction at market prices and make profit from this joint operations. Part of this profit was to be transferred to the state-owned company. The operator was required to invest in the wells of Ukrgazvydobuvannya a certain sum stipulated in the contract and pay all taxes applied. Instead of selling the produced gas at the market price, these companies sold it to affiliated entities at pseudo-auctions at a lower price. After that, these structures sold gas to industrial consumers, already at the market price. That is how Onyshchenko’s companies received the margin between the market price of gas (UAH 6,900 per 1,000 cubic meters) and its lower price (UAH 2,640). Besides, the operators did not pay taxes properly, resulting in a claim from the Fiscal Service to Ukrgazvydobuvannya. The officials have even arrested the property of the SOE worth UAH 1.8 billion. 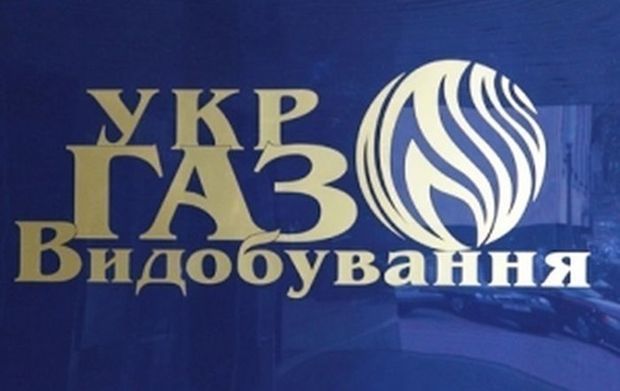 All in good time

The next step in this probe should be to prosecute public servants who were either part of these schemes or turned a blind eye to the criminal activity. In his speech, Radical Party MP Andriy Lozovyi emphasized that the State Fiscal Service had allowed Onyshchenko’s companies to defer rent payment in the amount of UAH 1.3 billion, and for such a move, the fiscals must be punished.

Onyshchenko’s colleague from the same parliamentary group, Yaroslav Moskalenko, whom the experts also called a curator of criminal schemes in Ukrgazvydobuvannya in 2014-2015, has tried to defend the “gas king.” According to him, for two years, the whole vertical of Ukraine’s officials has been putting their signatures in the documents regarding gas production and sale, but this fact was not reflected in the case. Notorious MP Oleksandr Onyshchenko / Photo from UNIAN

Indeed, Ukrgazvydobuvannya’s management is yet to answer many questions. The deputies noted that without the managers’ knowledge, such schemes could have never worked. Moreover, they were well aware of the actual market price of gas. In response, the prosecutor general announced a new phase of war against gas mafia.

On the sidelines of the Verkhovna Rada, chief of the Specialized Prosecutor's Office Nazar Kholodnitsky said Tuesday that "21 searches are underway, including regarding the people who are involved in all of these schemes [in the Onyshchenko case], and those people who have a lawyer’s license. When people reproach us, claiming we have no questions to the others, I say: ‘All in good time!’” said Kholodnitsky.

It should be noted that both the Rada’s vote in Onyshchenko case and the searches at his companies’ premises had absolutely no impact on the market and will really affect Ukraine’s gas production industry. According to the expert Hennady Kobal, the reason for this is that private companies which worked with Ukrgazvydobuvannya invested almost nothing in production, with the exception of Karpatygaz. 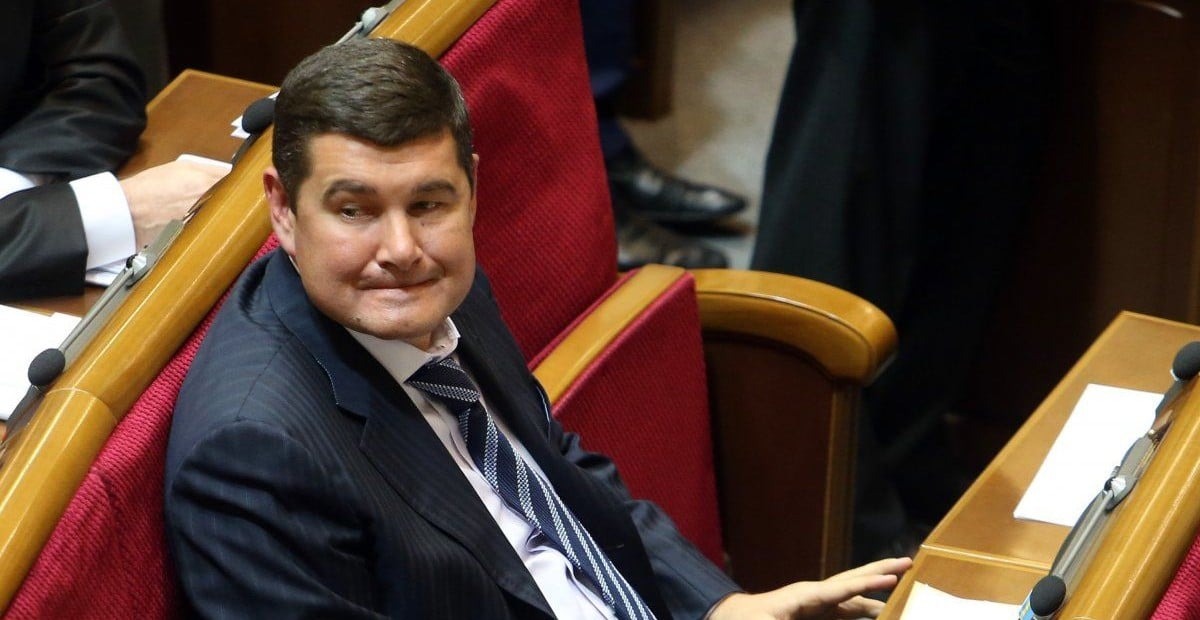 "In fact, the participants of joint operations over the past two years have not developed production," said the expert.

Although due to the activities of some questionable partners, Ukrgazvydobuvannya actually had some problems as the State Fiscal Service arrested its property worth UAH 1.8 billion. Ukrgazvydobuvannya reported earlier this week that it intended to seek the lifting of the arrest.

In turn, director of energy programs at Nomos Center Mykhailo Honchar believes that the real purpose of prosecution against Onyshchenko may be an attempt to gain influence over Ukrgazvydobuvannya. "We are seeing yet another redistribution in the gas production sector, since domestic production of gas has received a higher price. Events around Onyshchenko hint at other groups of interest gaining control over Ukrgazvydobuvannya," said Honchar.

Speaking about the possible probe of the managers of the state-owned company, the expert suggested that they could draft all the papers in a proper way.

"These steps were taken by the previous management. I think that from the point of view of the documents, it’s more or less OK. Everything can be registered properly. They knew what they were doing," said Honchar.