Tragedy in Yevpatoriya: 20 people may be trapped under rubble (photo-report)

Nineteen people were killed after a blast at an apartment block in Yevpatoriya. The explosion hit at around 9.45pm local time, when most of the destroyed section`s 62 inhabitants would have been home.

According to the latest data, nineteen people were killed and up to 20 were still missing after a blast at an apartment block in Ukraine`s Black Sea town of Yevpatoriya. 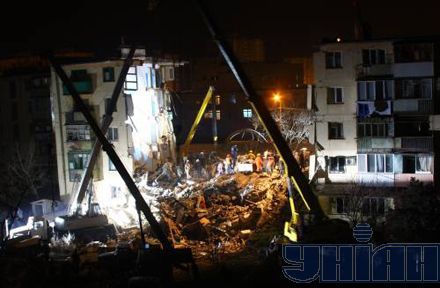 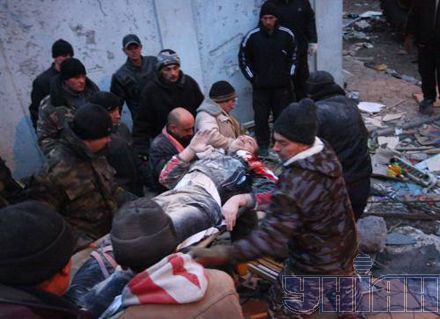 According to an UNIAN correspondent, spokesman for the regional emergency ministry Eduard Hryvkovskiy said this to journalists Thursday.

According to him, out of the 19 dead, two “seems to be” children. Besides, 21 people had been rescued from the rubble so far. 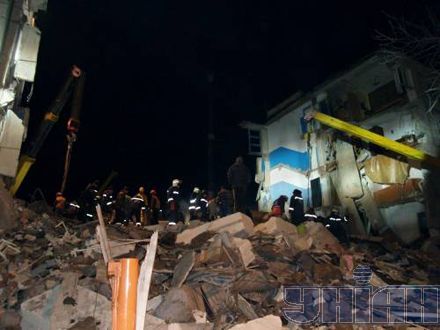 The explosion hit at around 9.45pm local time, when most of the destroyed section`s 62 registered inhabitants would have been home. 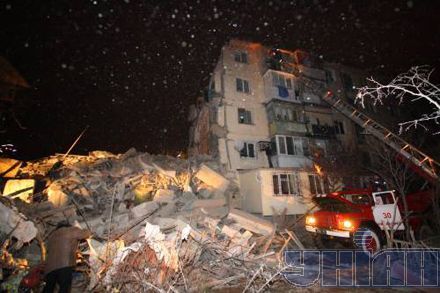 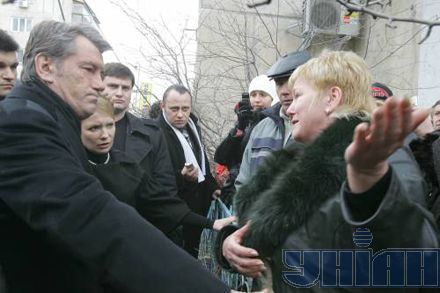 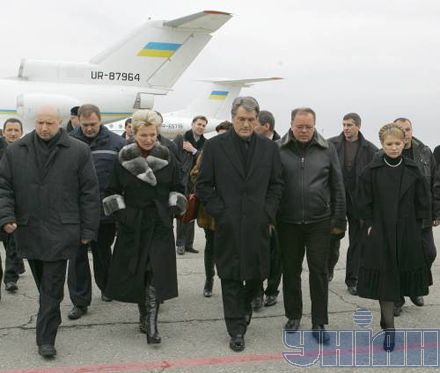 According to an UNIAN correspondent, the presidential delegation includes national security chief Raisa Bohatyryova, deputy President’s Chief of Staff Roman Bezsmertny, and others.

The President and the Prime Minister left for Yevpatoriya to supervise rescue effort. 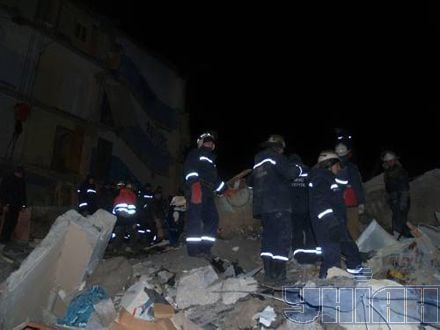 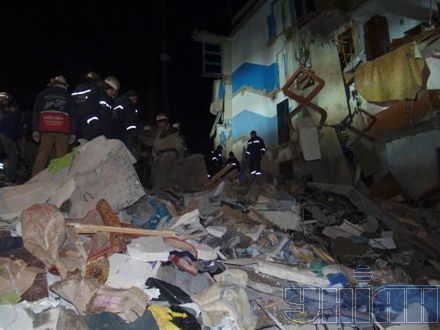 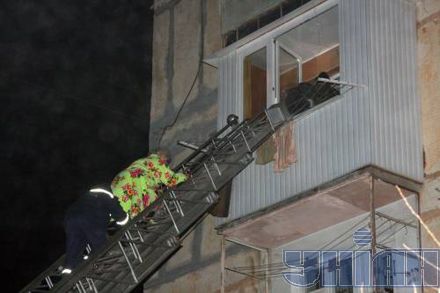 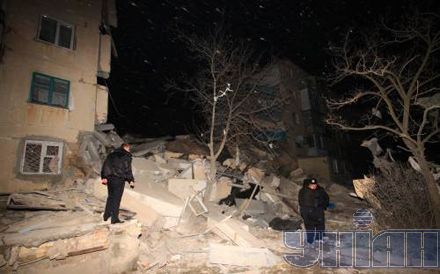 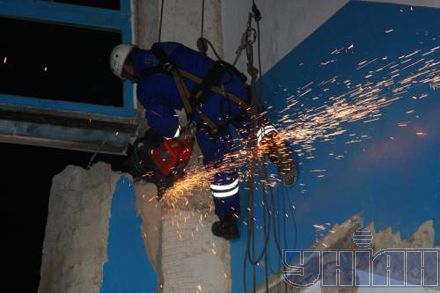 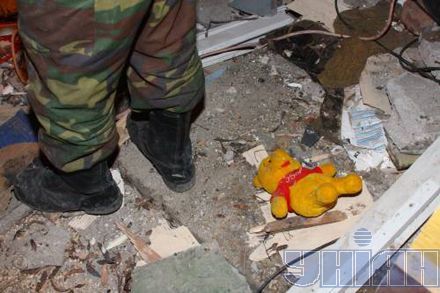